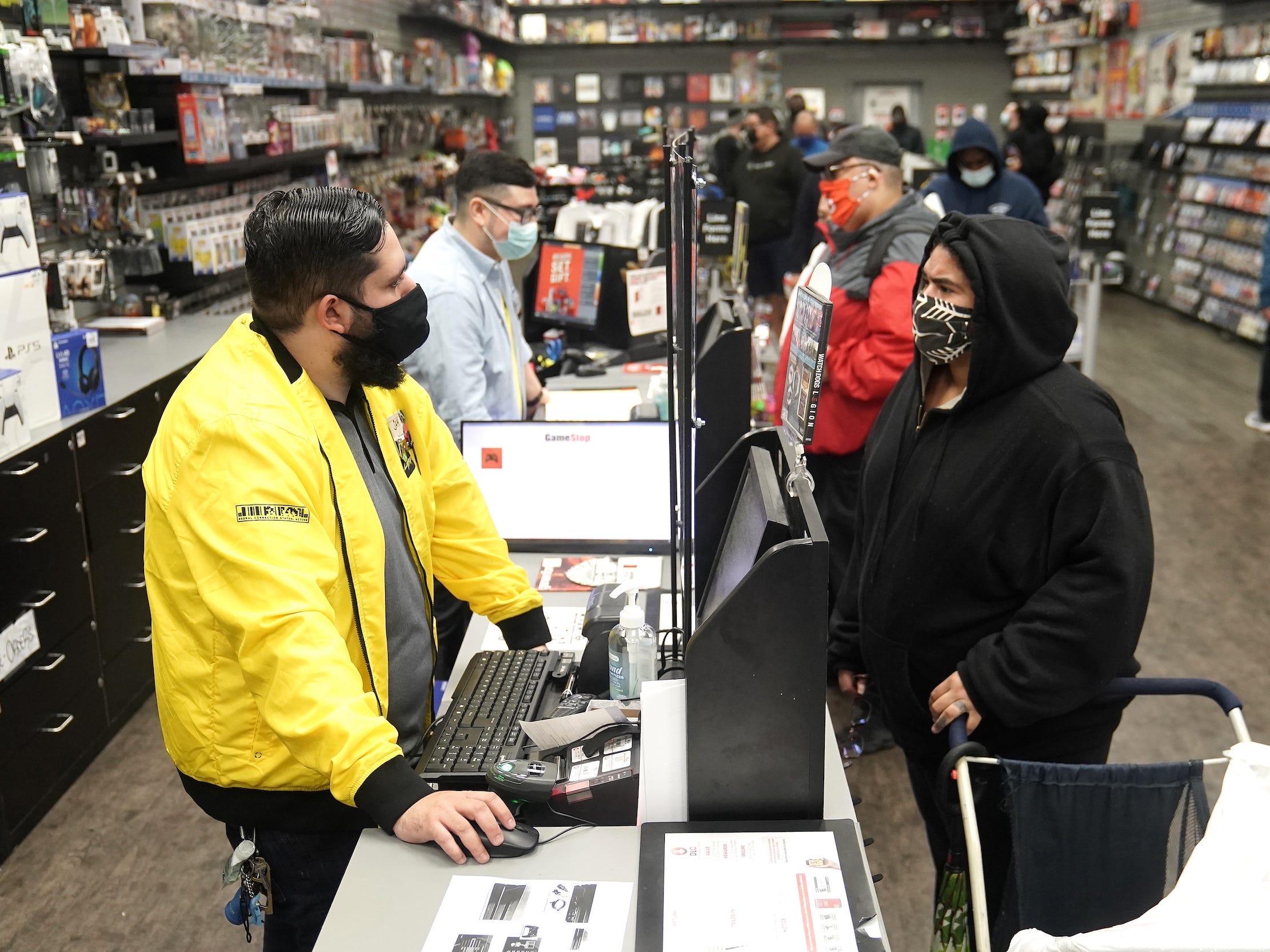 The absurd, sudden leap in GameStop stock value has nothing to do with game consoles.

GameStop shares have skyrocketed 1,200% since mid-January, when members of the Reddit forum r/wallstreetbets began advocating that others buy stock in the ailing video game retailer. In the past two weeks alone, GameStop stock has leaped nearly 1,000% â€” past $US325 a share as of Wednesday afternoon from about $US30.

So, what’s going on? Why is a community of Redditors suddenly going all in on GameStop’s stock?

Here are the four reasons Redditors are sending GameStop to the moon:

1. GameStop’s stock price hit historic lows, at one point trading under $US4 a share, for much of 2019 and 2020. But things began to look up recently. 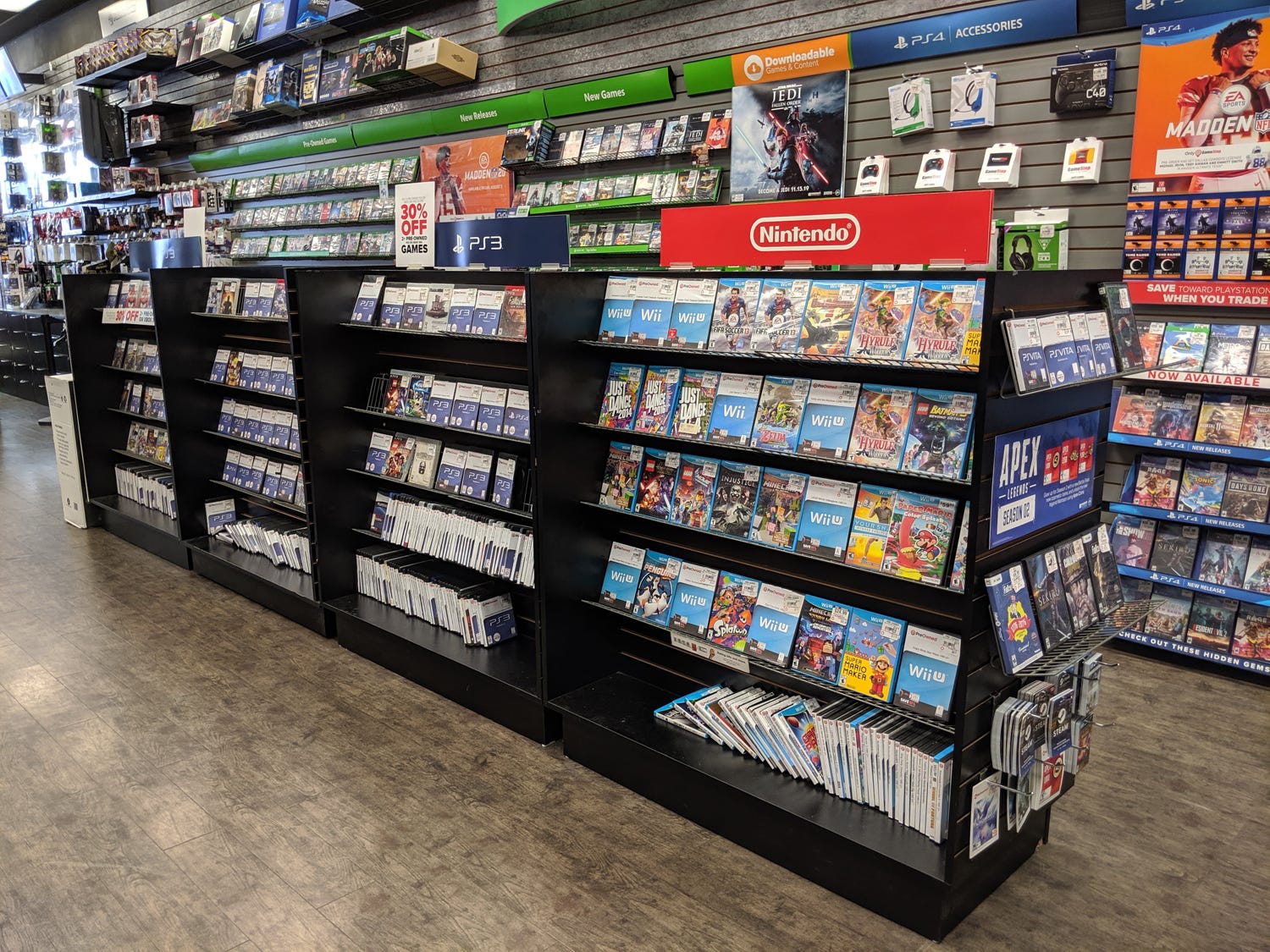 In early 2019, GameStop’s stock value fell off a cliff: It dropped under $US4 a share from about $US16, and it stayed in that range for just shy of two years.

Even in 2020, while the video game business (including GameStop) had huge gains during coronavirus lockdowns, GameStop’s stock price remained in the gutter. As recently as August – just under five months ago – the largest video game retail chain had a stock value of less than $US5 a share.

But in the second half of 2020, with big financial names like Michael Burry and Ryan Cohen buying up shares in the ailing retailer, and new game consoles arriving from Sony and Microsoft, things started looking up. The company’s share value gradually increased until it surpassed its pre-collapse value in late 2020.

By early January, there were a lot of signs that buying GameStop stock was a good idea. By mid-January, users of a Reddit forum named r/wallstreetbets began buying up stock in the company – the more they bought, the higher the price went, in a kind of modern bull raid. The group has over 2 million members and uses its collective buying power to move stock prices.

2. The Wall Street Bets forum has a chip on its shoulder for short-sellers — Andrew Left in particular. 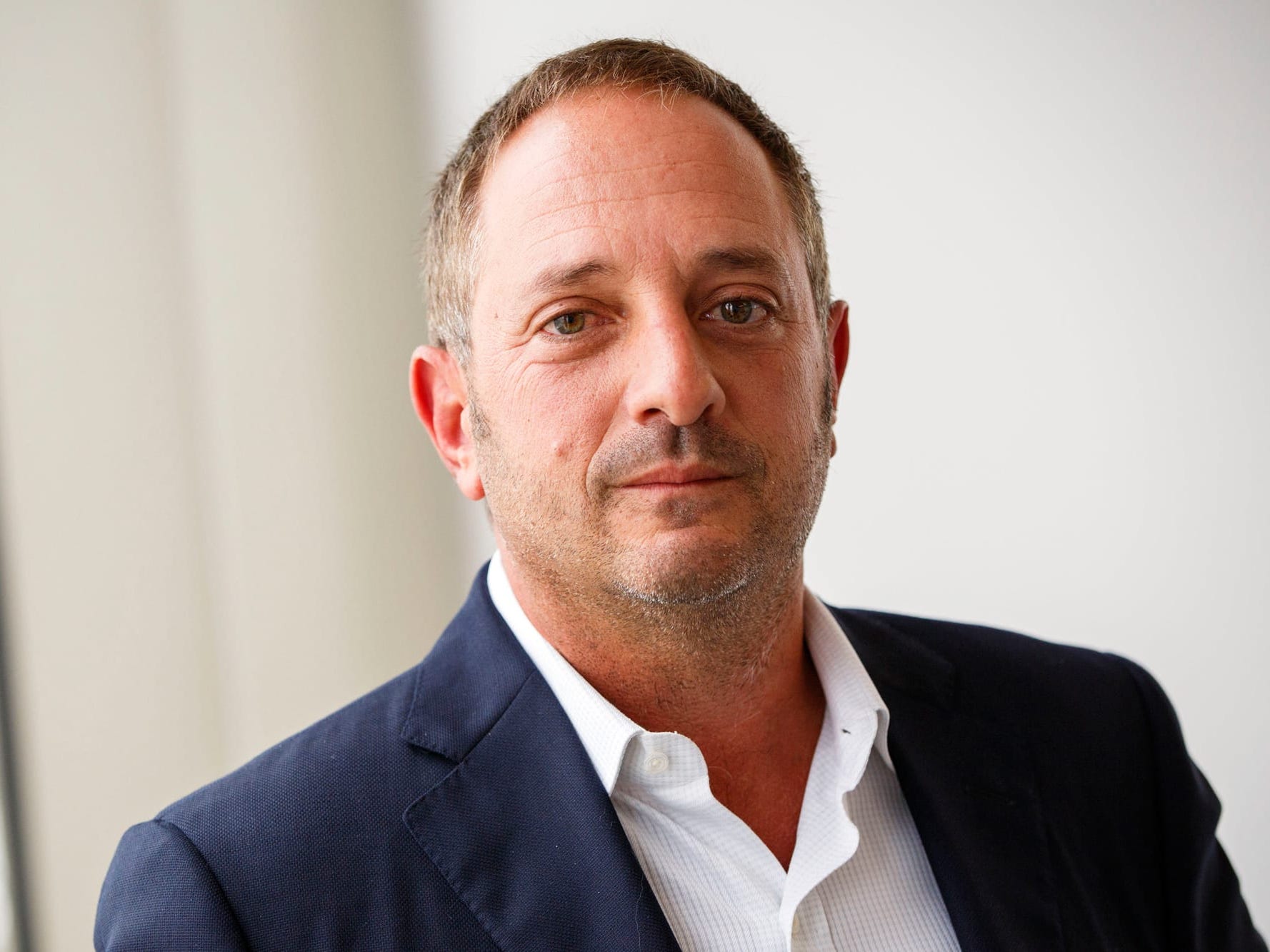 The reason Wall Street Bets traders gambled on GameStop, however, had less to do with the company’s business model and more with seeking to embarrass institutional short-sellers – including the Citron Research managing partner Andrew Left.

Short-sellers make money by betting on stock prices to fall.

Left and the Wall Street Bets forum had feuded in the past over his shorts on Palantir Technologies and the Chinese carmaker Nio, per Bloomberg.

Left has since ended all comment on GameStop after saying he was harassed, and he’s said his hedge fund covered most of its GameStop short positions at a 100% loss.

3. For the lolz — GameStop is the first major “meme stock.” 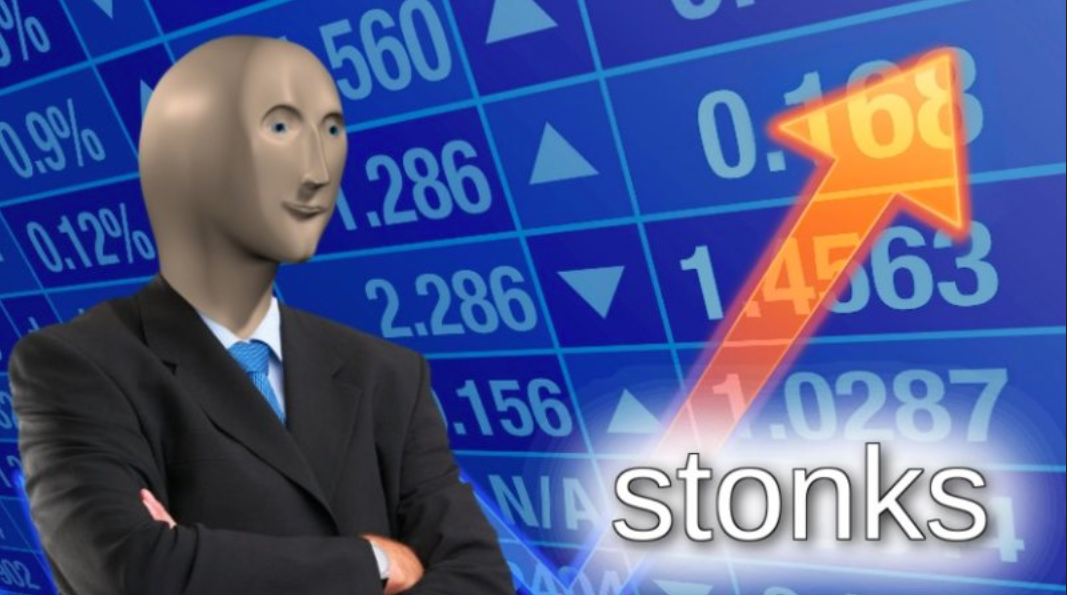 As with past memes, buying shares of GameStop spread from person to person through Reddit and other social-media communities.

Markets writers define “meme stocks” as those that experience wild swings after online posts lead a mass of people to buy or sell. These movements to stock price have little to do with company financials or news.

The prevailing theme of posts on Wall Street Bets is collective power – enough collective power to push back on the hedge funds and analysts who predicted GameStop’s stock would never reach such heights.

There’s another theme as well: A grand bet, to “hold on tight” and not sell, no matter how high the stock’s value goes. “GME will stay going until WE sell. Do not f—ing sell boys, $US1,000 was the original target but nothing is stopping this from getting to $US5,000 but us.”

4. The cofounder of Chewy bought a 12% stake to keep the struggling GameStop afloat, which caused a Wall Street rally even before this recent surge in value. 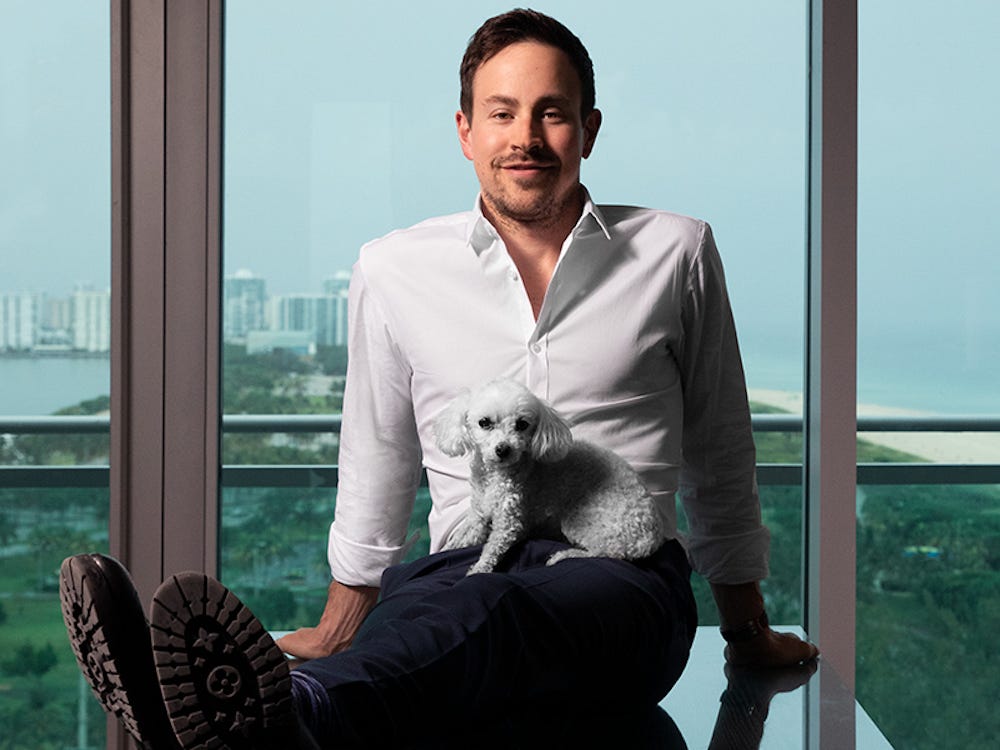 Ryan Cohen, the cofounder and former CEO of the pet-product firm Chewy, accumulated over 12% of GameStop by December. Cohen hoped to expand GameStop’s e-commerce arm and rescue it from years of slumped sales because of increased competition from digital game stores.

On January 11, before r/wallstreetbets went all in on buying GameStop, Cohen announced two former Chewy lieutenants would join the gaming store’s board of directors. GameStop shares jumped following the news after Cohen promised to overhaul the struggling retailer with digital sales.

The Chewy cofounder has reportedly made a 1,700% return from his 2020 investment of $US76 million after GameStop’s improbable rally. Cohen is now a billionaire, according to Forbes.