Countries in eastern Europe have avoided large coronavirus outbreaks like those seen in the west and south of the continent.

Spain, Italy, France, Germany, and the UK are the worst affected countries in the world after the US.

Poland and Romania are the worst affected of the eastern European states, but are still far behind their western counterparts.

Even further behind them are Bulgaria, Hungary, Czech Republic, Ukraine, Moldova, Belarus, and Slovakia.

Here’s why the bloc appears to have dodged a major outbreak, with many now confident enough to roll back their lockdown measures.

The World Health Organisation started encouraging countries to enforce lockdowns in mid-February, citing the success of the tactic in Wuhan, China, which locked down in late January after the virus started to spread there.

Eastern European countries were, overall, faster to act than the UK, Italy, or Spain.

In contrast, the UK reported its first case on January 29 and first death on March 5. The government didn’t act until March 17, where it banned large gatherings. On March 25, the UK banned non-essential travel and closed schools, non-essential shops, and borders. Last week, the UK government said the lockdown could last for many months to come.

The first case was reported there on March 12. By the time the first death was reported, on March 22, the country had already been living under a full lockdown for six days, since March 16. 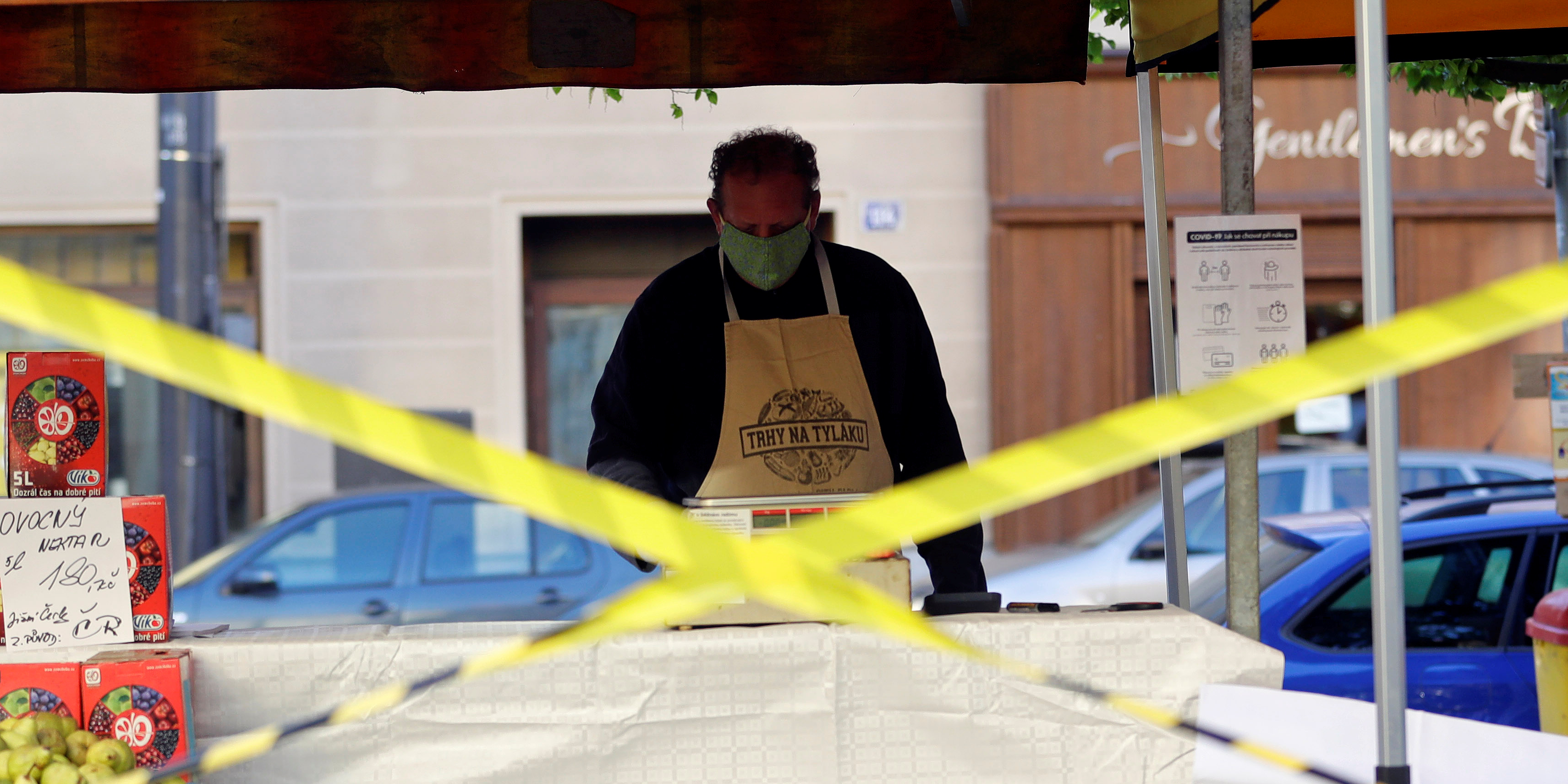 Adam Vojtěch, the Czech health minister, said on April 6 that the country could start lifting controls because the lockdown had been successful.

Only 13 people have died in Slovakia as of Tuesday, giving it the lowest death rate per-capita in Europe, Reuters reported. It also made facemasks mandatory before any other European country.

Slovakia also harnessed telecoms data to monitor the spread of people. Other nations, like the UK and Japan, have faced vocal opposition to such techniques over privacy concerns.

However, bucking the trend, Belarus has not enforced any form of lockdown, despite on Monday reporting its fifty-first death.

In March, President Alexander Lukashenko appeared to deny the accepted science of the virus, telling his people that drinking vodka and visiting the sauna would keep them safe.

The worst is yet to come

Though it is clear that the region moved faster to stunt the spread of the virus than the west, health authorities in many of these countries warn they have not yet reached the peak of their outbreaks.

Despite the approach taken by Belarus, the outbreak is expected to peak there in early May, health minister Vladimir Karanik said on Monday.

Hungary, for example, has reported just over 2,000 cases, and the government is targeting May 3 for an end to lockdown. But on Sunday, the country’s chief medical officer, Cecília Müller, warned that a boom in new cases was expected.

Italy and Spain now appear to have passed the peaks of their outbreaks, with the help of lockdowns, while the UK is currently in the midst of it.

Romania is also anticipating more cases to emerge, predicting the outbreak could peak between April 22 and April 26, according to Raed Arafat, the head of the country’s Emergency Services Department. 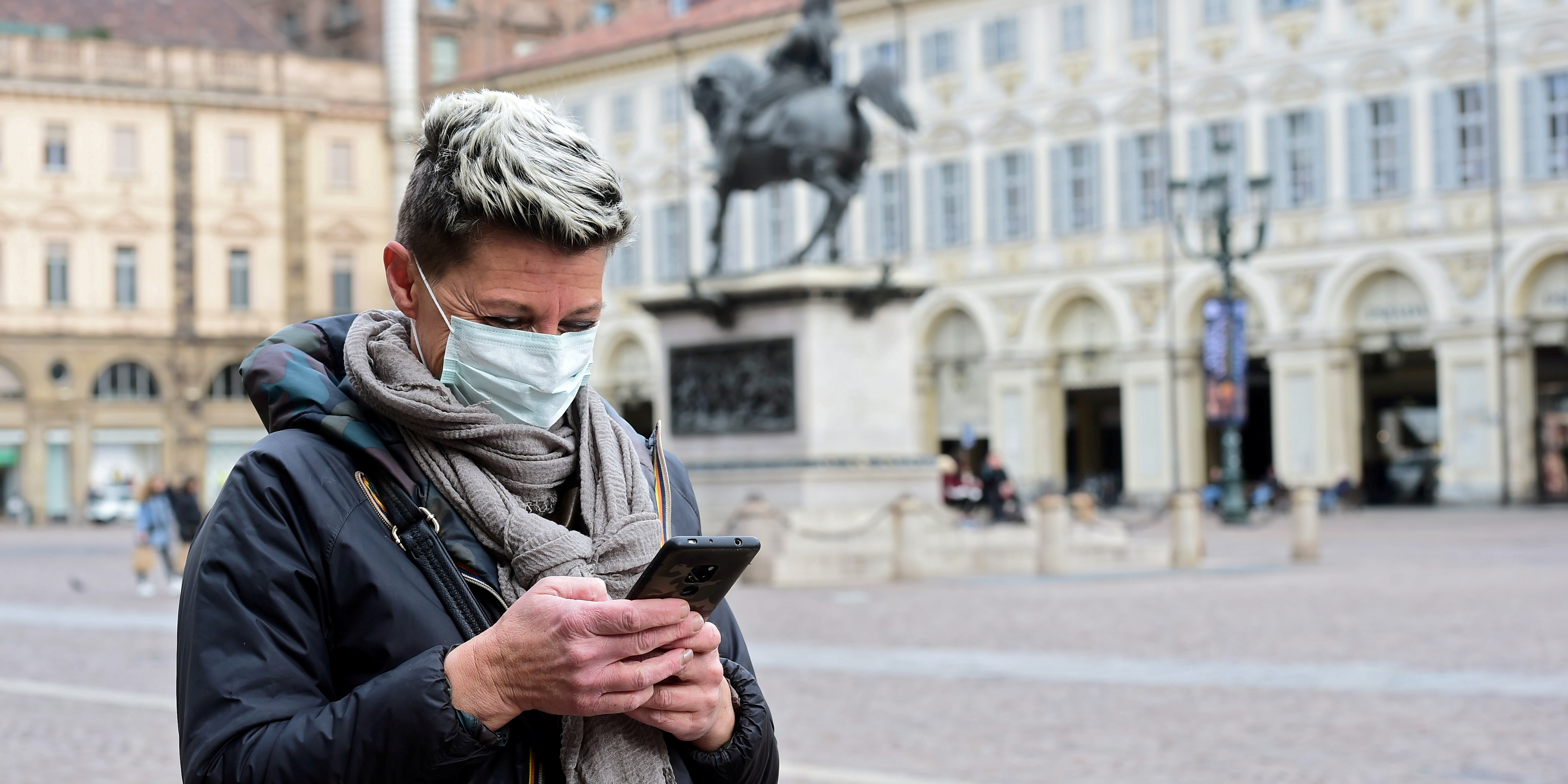 Health minister Nelu Tătaru said on Monday: “We are still in a moment when we are on the climb.”

Similarly, Ukrainian prime minister Denys Shmyhal said on Monday that the epidemic was projected to peak there in early May.

Slovakia’s health ministry predicts the peak will fall at the end of June, despite the early and stringent lockdown.

“We have a simple message for all countries: test, test, test. Test every suspected case,” WHO director general Tedros Adhanom said on March 16.

But many countries are not doing so, either as a result of policy, logistical issues, or a lack of equipment.

Hungary completed 70% fewer tests than its less populous neighbour Austria, according to the Guardian.

Romania, with a population of 19.5 million, has only carried out 12,000 tests. The country’s health minister resigned on Friday, shortly after pledging to test all two million residents of the capital Bucharest. 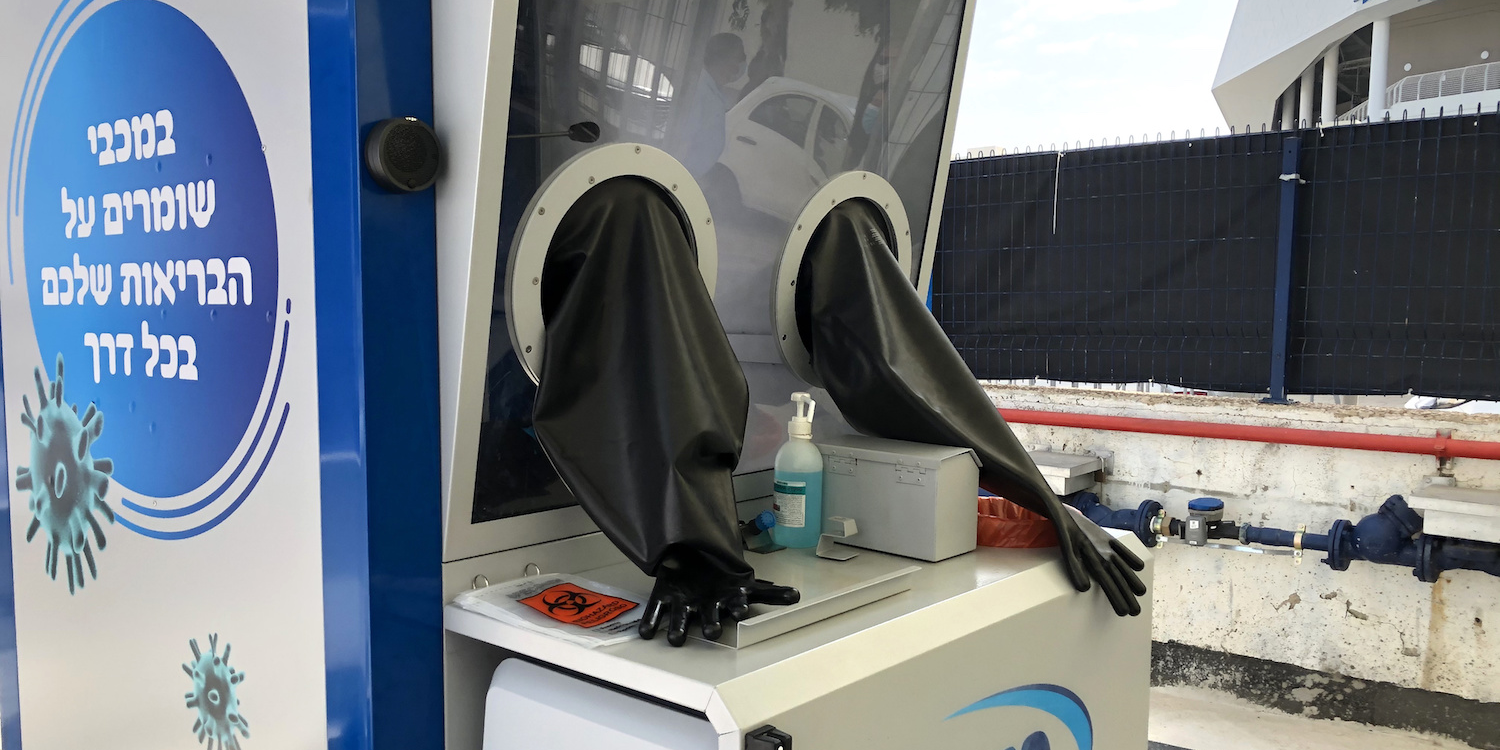 Conversely, one reason why the number of infections in Germany is so high is because of mass testing. The government was testing more than 200,000 a week in early March and has identified 147,065 cases.

Similarly, one reason why Spain has located 200,000 infections is down to the use of one million tests.

Health authorities are agreed that lockdowns and social distancing have saved lives, and the efforts countries like Poland should be commended.