BI Answers: Why do we see the man in the moon and faces in other inanimate objects?

When you look up at the moon on a clear night, what do you see?

Most people see the face of a person — a man, as the story goes.

But when we take a closer look, the blobs of grey formed by the shadows on the moon’s surface actually look pretty random. To me, they look nothing like a person.

So why are so many people convinced that there’s a face looking down at us from above?

As it turns out, the Man in the Moon is just one example of a strange phenomenon called pareidolia, our creepy tendency to see faces where none exist. Pareidolia is Greek for “faulty image.”

Take a look at this sink, for example, posted on a Reddit thread dedicated to everyday instances of pareidolia. It’s hard not to see a pair of eyes looking back at you: 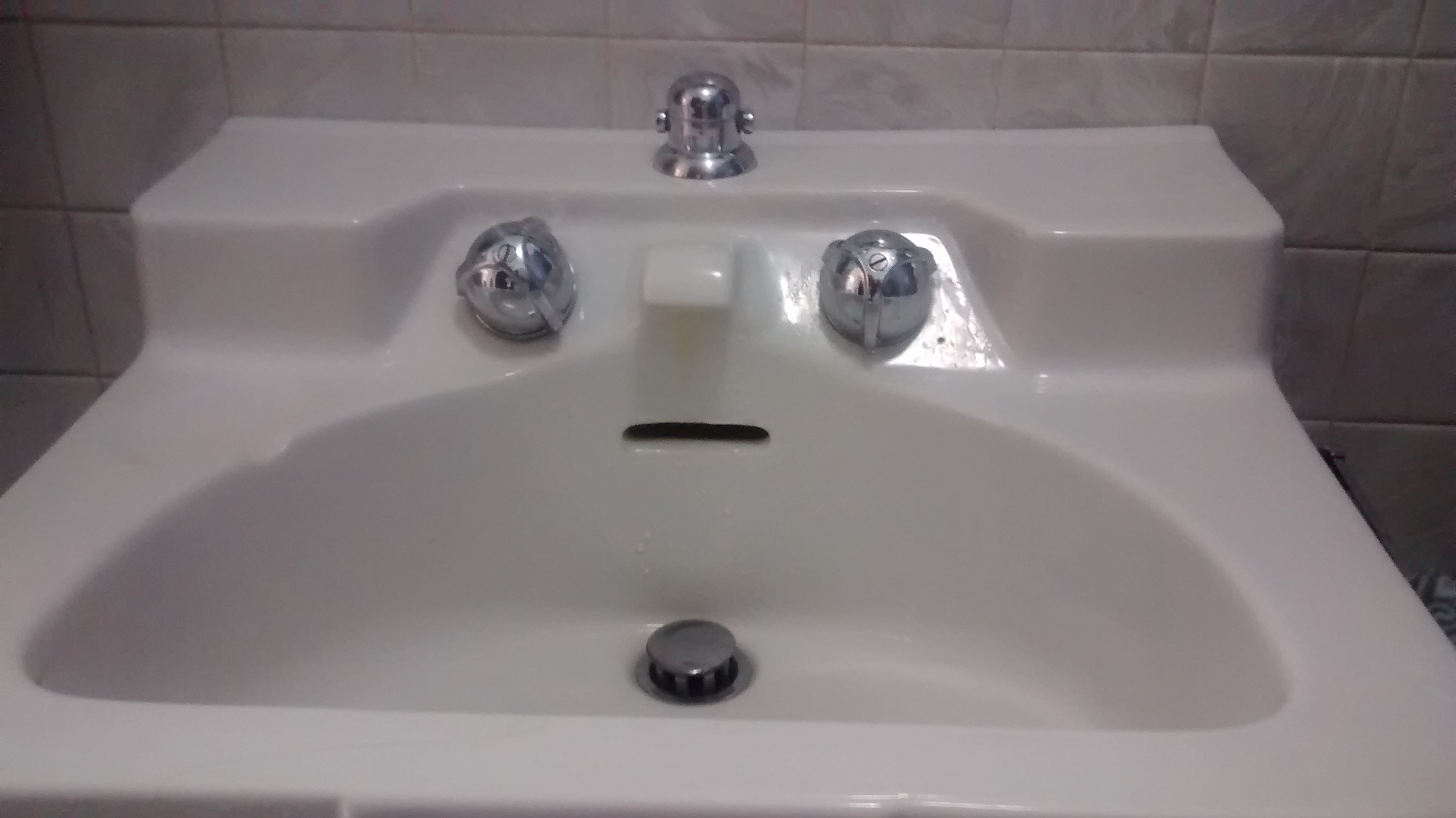 Or this sandwich from the same thread. It’s totally sticking it’s deli-meat “tongue” out: The best part isn’t the crazy likenesses, though — it’s the science that makes it all possible.

Why our brains register faces in everyday objects

For a recent study, scientists showed a group of volunteers look at a series of completely random scrambles of black and white dots and blobs while the scientists looked at their brains under an MRI. Before they saw any of the images, the researchers told them that half of the images contained either faces or letters.

When the volunteers were asked to identify what they saw, they said they saw either faces or letters in the images nearly a third of the time.

From the MRI scans, the researchers could tell that the same parts of the brain that light up when we see real faces also lit up in participants who saw the made-up, non-existent faces.

In other words, our brains may simply be tuned to recognise human likenesses, whether they’re actually human or not.

From silly-looking sandwiches to Jesus in tortillas

People have been spotting faces in inanimate objects across the globe for thousands of years.

Many of the most famous instances involve Jesus or another religious figure. In 1898, a man photographing a cloth on display in the Italian Turin Cathedral reported seeing the face of Jesus on the cross in the photo’s negative. Just last year, a man in Texas claimed he’d spotted Jesus on a tortilla. He’s now trying to sell it.

Our tendency to see faces may have evolutionary roots

Scientist Carl Sagan theorised that we see faces where none exist because our ancestors needed to be able to quickly identify people they knew and discern facial expressions that would warn us of a potential threat.

Those of us who could easily tell a friend from a foe were more likely to survive and pass on their genes to future generations.

Since natural selection has favoured faces that are unique and easily recognisable, it would make sense that over thousands of years our faces would become even more one-of-a-kind. Several recent studies have suggested that as opposed to dogs or cats, that didn’t rely on face recognition as heavily for their survival, humans have some of the most distinctive faces in the animal kingdom.

So our tendency to see faces, while a bit strange, may be beneficial to us after all.

This post is part of a continuing series that answers all of your questions related to science. Have your own question? Email [email protected] with the subject line “Q&A”; tweet your question to @BI_Science; or post to our Facebook page.