While millions of Americans have lost their jobs in recent months, Vikram Pandit’s position at the top of Citigroup is apparently safe. The New York Post is reporting that “no one expects a shake-up in Citi’s executive suite to be a condition” of the coming bailout of Citi.

Why the hell doesn’t anyone expect this? The government is about to take a 40 per cent stake in Citi. Why would the CEO be safe? We used to hear regulators talk about moral hazard and attempting not to reward failure. Shouldn’t there be a consequence to the collapse of Citi?

And shouldn’t the folks who are about to become Citi’s biggest shareholder–the American taxpayer–have a say in this? 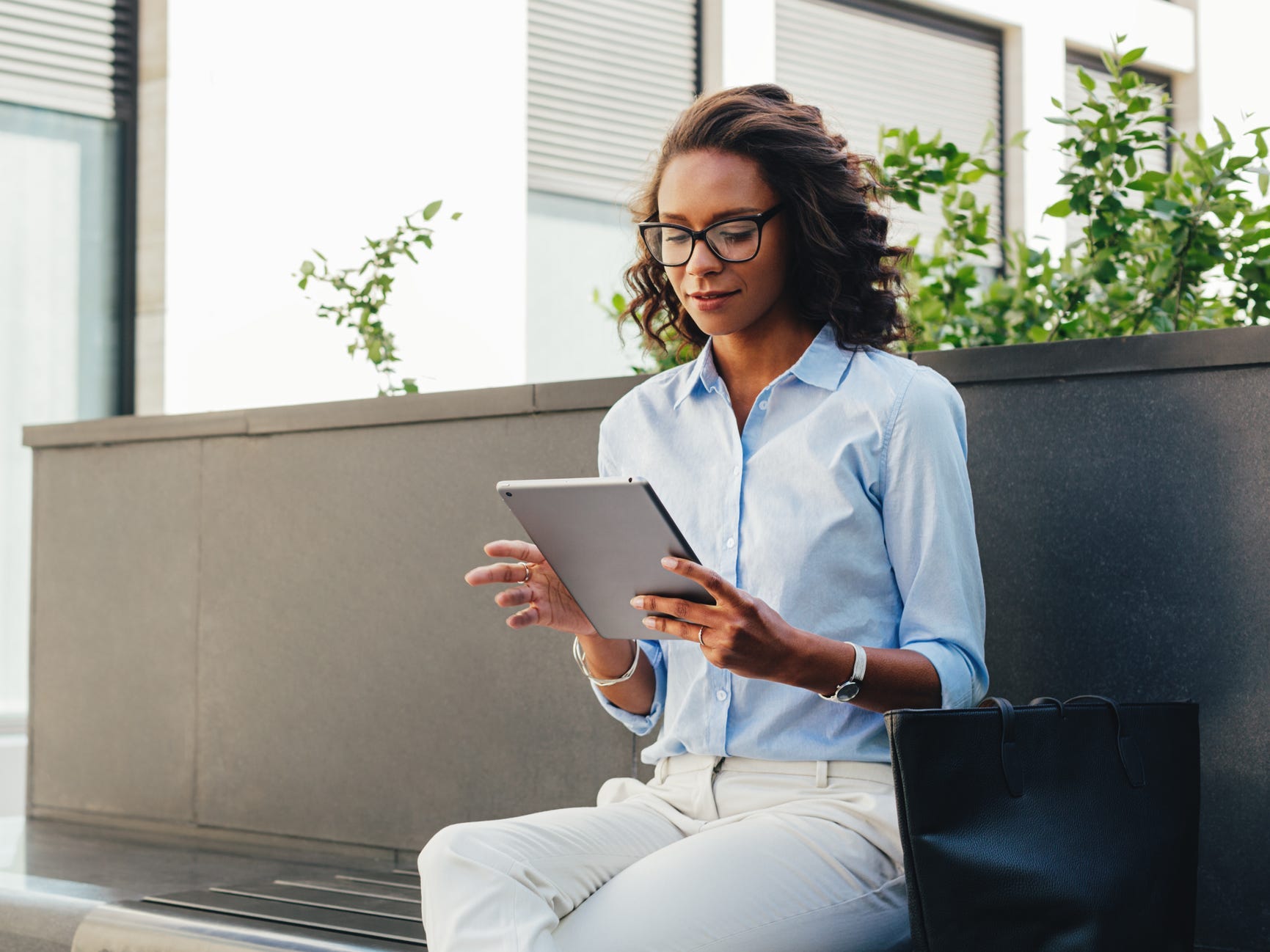