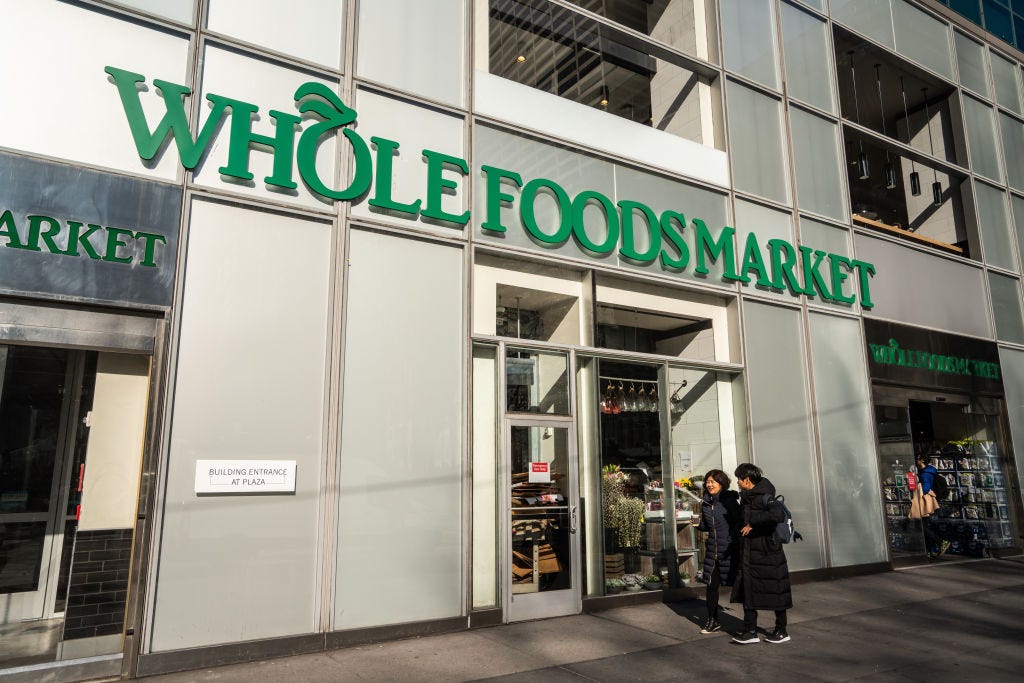 Whole Foods sent out an email to customers in some southern states on Thursday morning explaining that they purchased a Turkey that may not live up to the company’s “quality” standards.

The email “stressed there was no known food safety or health risk with any of the turkeys,” according to CNN Business.

In an official statement from a Whole Foods spokesperson, the company said “We discovered a small number of fresh turkey products in our South region that did not meet our high expectations for quality. While these products do not pose any known health risks, we know how important holiday meals are to our shoppers and have proactively contacted customers who potentially purchased one of these turkeys. As we anticipated, the overwhelming majority of the select group of customers contacted were satisfied with their purchases.”

While the turkeys were still safe to eat, Whole Foods will still be providing those who purchased the unsatisfactory product a $US50 credit toward their Amazon account. (Amazon is the parent company for Whole Foods.)

According to a company spokesperson, the statement was sent to select customers who purchased the fresh turkey product in Alabama, Georgia, Mississippi, North Carolina, South Carolina, Tennessee and two stores in the Florida panhandle.

Customers took to Twitter to express their concern with the smell of the Turkey’s that had been purchased.

Our fresh turkey from @WholeFoods smelled like roadkill. We asked ahead of time if the turkey would be ok in the fridge. Butcher said yeah exp date is 11/30. I’m seeing a lot of other complaints like this. Hope nobody gets sick from it. pic.twitter.com/IPtEH7HO95

My turkey from @WholeFoods was rotten when we opened last night. ???? We got a new one today (luckily) but didn't have time for a dry brine so I infused butter, garlic, thyme and rosemary with lots of salt and pepper so FINGERS CROSSED. ????

@WholeFoods Opened our turkey last night to Dry brine. Both of us thought we were going to throw up from the smell. Local store said to cold rinse for 10 minutes and it would be OK. Helped the rancid smell and we smoked it today. Hopefully we won’t get sick.

Whole Foods responded to the concerns, often pointing customers in the direction of the USDA’s recommendations for handling turkey.

This is on top of other precautions Whole Foods took before the holiday to ensure that customers would have a smooth Thanksgiving.

This year the retailer unveiled the ‘Turkey Protection Program’ in which customers could “insure” any turkey bought between November 11-12 by purchasing a $US35 Whole Foods gift card. If the turkey turned out underwhelming for any reason, those who bought the insurance could file a claim starting today.