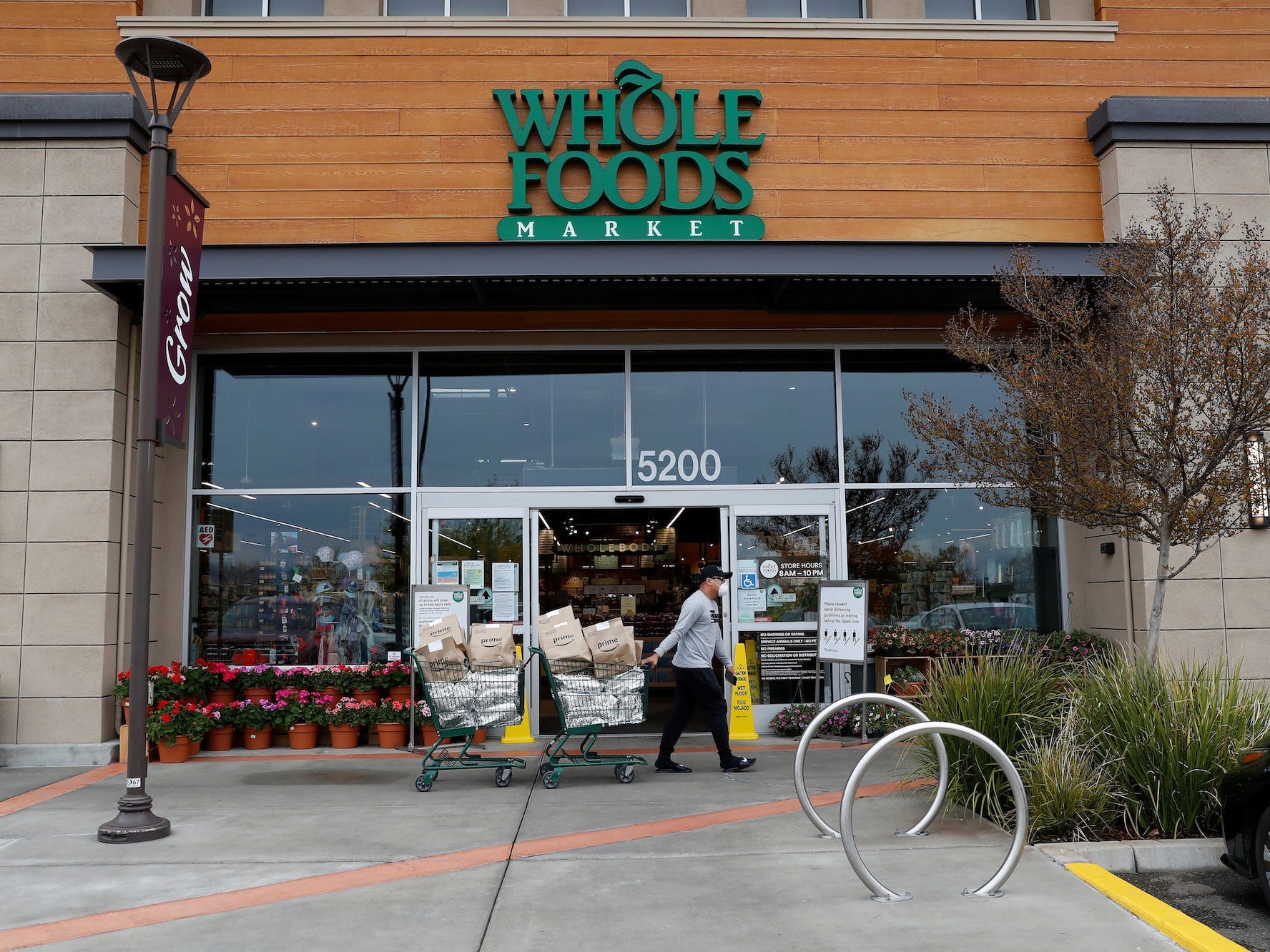 Canadians are declaring victory after Whole Foods reversed course on a policy that barred employees from wearing a popular remembrance symbol for veterans during an upcoming holiday.

The Amazon-owned grocer’s dress code sparked nationwide controversy in Canada as it prohibited employees from wearing poppies on Remembrance Day, CBC reported. The holiday observes the end of World War I and the service of fallen members Canadian military, similar to Veterans Day in the US.

A Whole Foods worker in Ottawa told CBC that wearing the red flower would indicate support for a cause, according to a supervisor in the store, which the company’s updated uniform policies are trying to prevent. The chain wouldn’t provide its official reasoning on the decision to CBC.

“Given the learnings of today, we are welcoming Team Members to wear the poppy pin in honour of Remembrance Day,” a company spokesperson said in an email to Business Insider, adding that the policy was “intended to create consistency and ensure operational safety across all of our stores” and was not specifically aimed at the poppy. 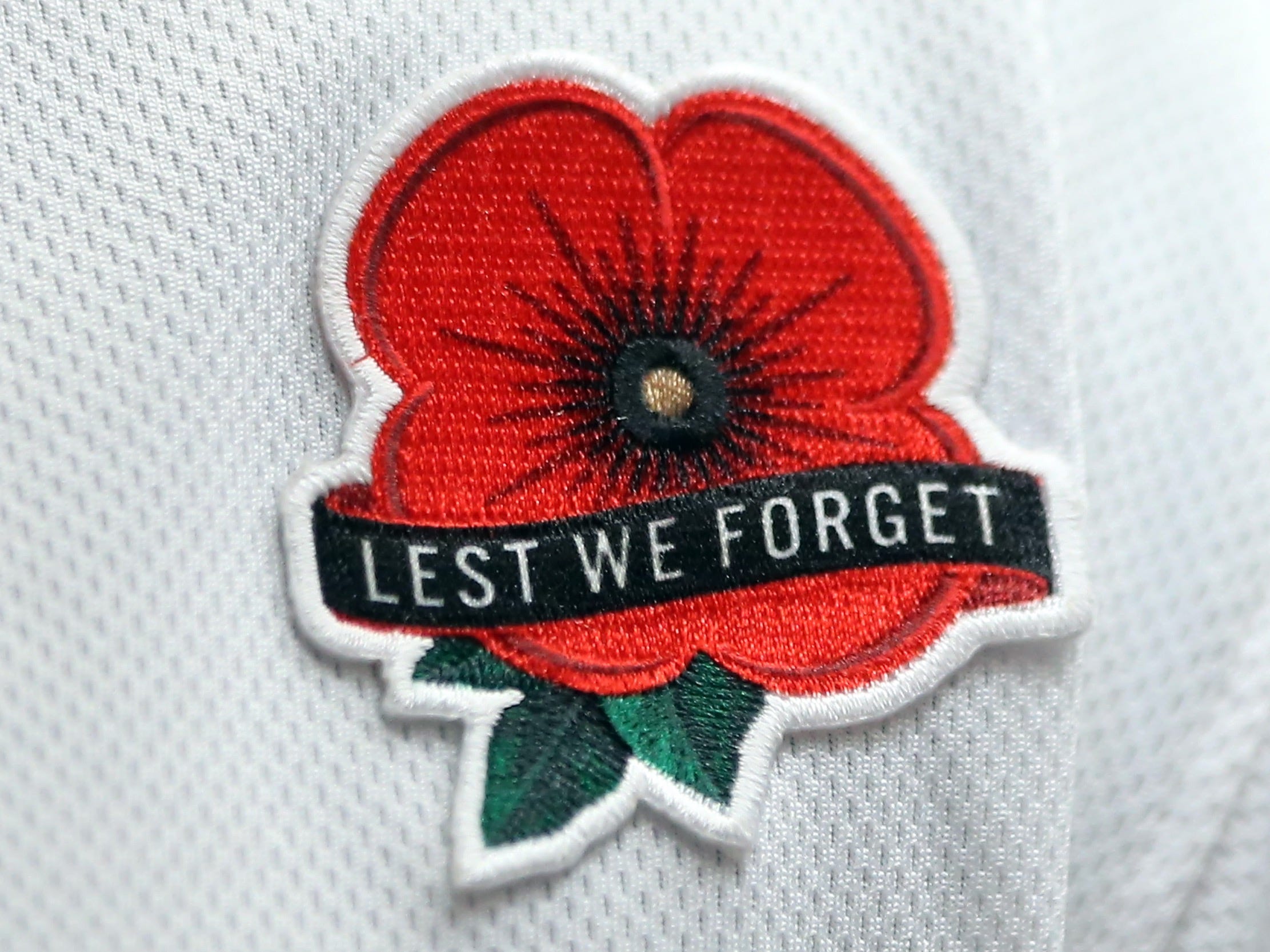 Whole Foods has been operating in Canada since 2002, according to its company history, growing to 14 locations in the Great White North. But this is the first year that wearing a poppy has been discouraged.

Wearing poppies is a sign of respect for those who have sacrificed and fallen. Workplaces across Ontario should honour this tradition. Whole Foods should immediately apologize and reverse this decision. #onpoli https://t.co/XWU6dMEdPw

No business anywhere should ban the wearing poppies for employees under the guise of a dress code. We owe our veterans to honour & remember them — wearing a poppy everywhere we go is one way to do that. @WholeFoods, do better #CanadaRemembers #LestWeForget https://t.co/tmRzmQ2LgC

The symbolic poppy is not limited to Canada: It can be found across the UK Commonwealth of Nations that participated in World War I. It’s often accompanied by the phrase “Lest We Forget,” in remembrance of the Great War that raged in Europe from 1914-1918.

Whole Foods has similar policies in its dress code for political messaging, though workers have said the chain is often inconsistent in its enforcement of the policies.

In July, 14 Whole Foods employees filed a class-action lawsuit against the grocer, claiming discrimination and retaliation for wearing Black Lives Matter masks, Business Insider’s Hayley Peterson reported. Workers from three states in the US claimed that Whole Foods had sent home employees without pay, with further threats of termination if they continued wearing the masks.

Whole Foods did not enforce the policy when workers wore LGBTQ+ pride flags to work, the lawsuit stated. The chain also promoted the phrase “racism has no place here” on its website and signage.

As Business Insider’s Avery Hartmans reported, the Amazon-owned company’s dress code was recently updated for US stores that sought to do away with the “relaxed dress code” that was allowed in the past. Employees told Hartmans that the language of the new policy was confusing with terms like “simple patterns” being used and restrictive, especially as workers would be limited in the designs that their face masks could feature.

Whole Foods told CBC that the chain is donating more than 8,000 Canadian dollars to the Royal Canadian Legion, the organisation behind the poppies, and its stores will observe a moment of silence at 11 a.m. on November 11.