Whole Foods' CEO says the company hasn't lost its identity, but likened the Amazon acquisition to a marriage: 'If you don't change, you're going to get a divorce' 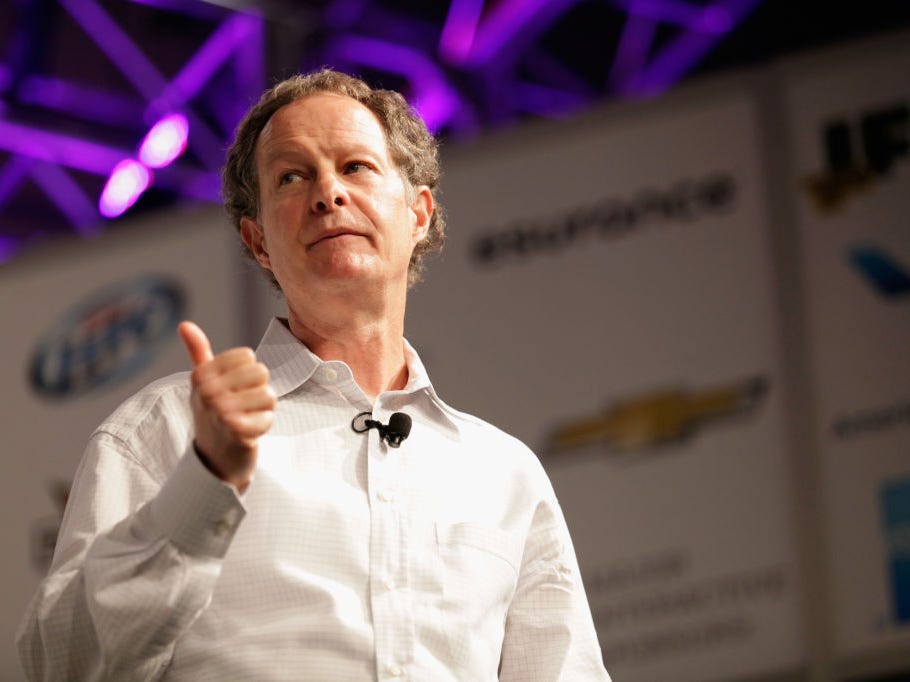 For Whole Foods CEO John Mackey, the company’s acquisition by Amazon was like getting married â€” and now, they have to try not to get divorced.

Mackey discussed the Whole Foods-Amazon relationship during an episode of Freakonomics Radio that premiered Wednesday. He said becoming an Amazon-owned company “hasn’t been as big a switch as you’d think” and that he was clear about Whole Foods’ mission and core values before it was acquired.

Mackey said that Whole Foods has evolved since it was acquired by Amazon “but in a respectful way.”

“I always use this analogy, when you get married, do you change? And the answer is, ‘duh.’ If you don’t change, you’re going to get a divorce,” Mackey said. “So, Whole Foods is changing, but not because Amazon’s cramming a bunch of things down our throat, but because they do a lot of things that we want to take in.”

Whole Foods was acquired by Amazon for a reported $US13.7 billion in 2017 after what Mackey described in his new book, “Conscious Leadership,” as a “whirlwind courtship.”

The day after the deal was announced, Mackey told employees it was “love at first sight” when the two companies had met on a “blind date” six weeks prior: Mackey and Bezos and their teams had a three-hour meeting in Seattle in April 2017, which led to Amazon executives flying to Whole Foods’ headquarters in Austin, Texas, four days later to iron out the terms of the deal.

“We moved from dating to engagement to marriage in just a few short months,” Mackey writes in the book.

The changes to Whole Foods were apparent almost immediately after the acquisition. The company began selling Amazon’s Echo smart speaker in the aisles of the stores and cut prices across the grocery chain. By 2018, Amazon began offering discounts at Whole Foods for Prime members and made Whole Foods items available for Prime Now, the company’s delivery service.

But in recent months, tensions have risen between two factions of the business: Whole Foods employees and Prime Now workers who pack and deliver online orders. Whole Foods workers told Business Insider’s Hayley Peterson in September that while the grocery business has boomed during the coronavirus pandemic, it’s led to safety problems and overcrowding at Whole Foods stores.

And last month, Whole Foods announced sweeping changes to its employee dress code policy, which had previously been relaxed and allowed employees to express their individuality. Several Whole Foods employees told Business Insider that the stricter dress code pointed to a larger trend of Whole Foods’ culture shifting away from its roots: “Maybe Amazon is just very strict and wants everyone to look like robots and look the same way,” one employee said.