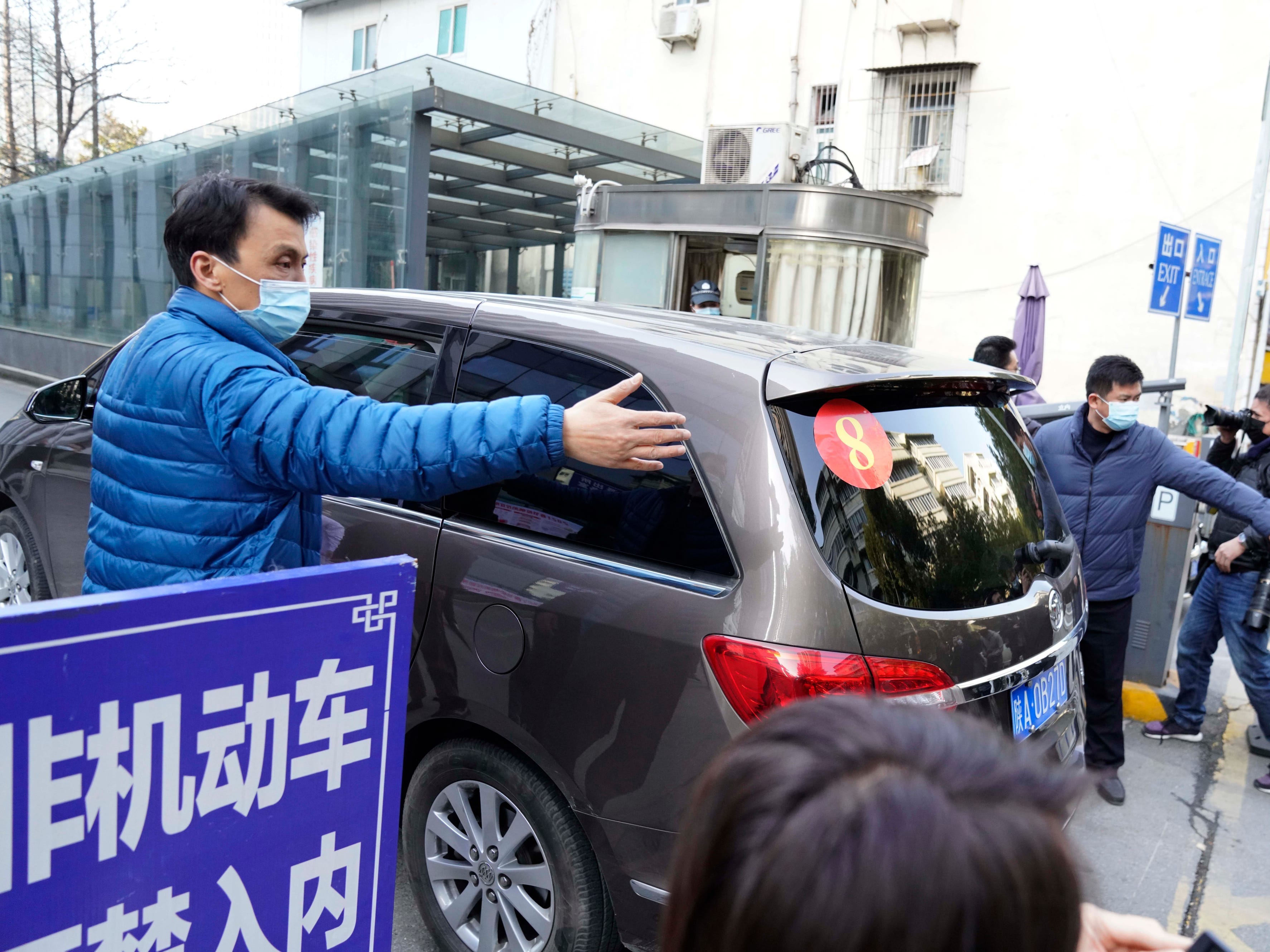 Investigators from the World Health Organisation (WHO) have found signs that the coronavirus outbreak in Wuhan in December 2019 might have been more widespread than initially thought, according to CNN.

“The virus was circulating widely in Wuhan in December, which is a new finding,” lead investigator Peter Ben Embarek told the media outlet.

Chinese scientists told the WHO team that around 174 cases of COVID-19 in and around Wuhan in December, CNN’s Nick Paton Walsh reported.

WHO’s investigation suggests that there might actually have been over 1,000 infections during that month, CNN said.

What’s coming next for COVID-19 vaccines? Here’s the latest on 11 leading programs.

Embarek told CNN that because the number presented by Chinese scientists were likely severe cases, it is unlikely that 174 cases reflect the true number of December infections.

“We have done any modelling of that since, but we know… in ballpark figures… out of the infected population, about 15% end up in severe cases, and the vast majority are mild cases,” Embarek said.

This estimate suggests that there would have been at least 1,100 cases of COVID-19 in Wuhan in the final month of 2019.

The WHO team also discovered that there were numerous strains of COVID-19 already spreading across the city in December, according to CNN.

WHO scientists identified 13 different genetic sequences of the virus from that month during their investigation, the media outlet reported.

Changes in genetic sequencing are usual and take place over time as viruses spread and reproduce.

The discovery of over a dozen genetic sequences of the SARS-COV-2 virus from December, however, might suggest that the coronavirus was circulating earlier than initially thought.

Prof. Edward Holmes, a virologist at the University of Sydney, told CNN: “As there was already genetic diversity in SARS-CoV-2 sequences sampled from Wuhan in December 2019, it is likely that the virus was circulating for a while longer than that month alone.”

Embarek declined to reach that conclusion this early on.

This discovery is the latest addition to the growing body of evidence that suggests COVID-19 may have been spreading globally before December.

One analysis by Harvard University, based on Wuhan hospitals’ satellite images and search engine traffic for coronavirus symptoms, suggests that the virus may have started circulating there as early as late summer.

Another study from Milan’s National Cancer Institute suggests that COVID-19 cases may have been found in Italy in October 2019.

Wuhan’s public health officials told the WHO about the illness on December 31, 2019.

But government records show China’s first coronavirus case happened on November 17, 2019, according to an investigation by the South China Morning Post.