Who is Peter Nygard, the Canadian millionaire accused of raping and trafficking nearly a dozen young women? 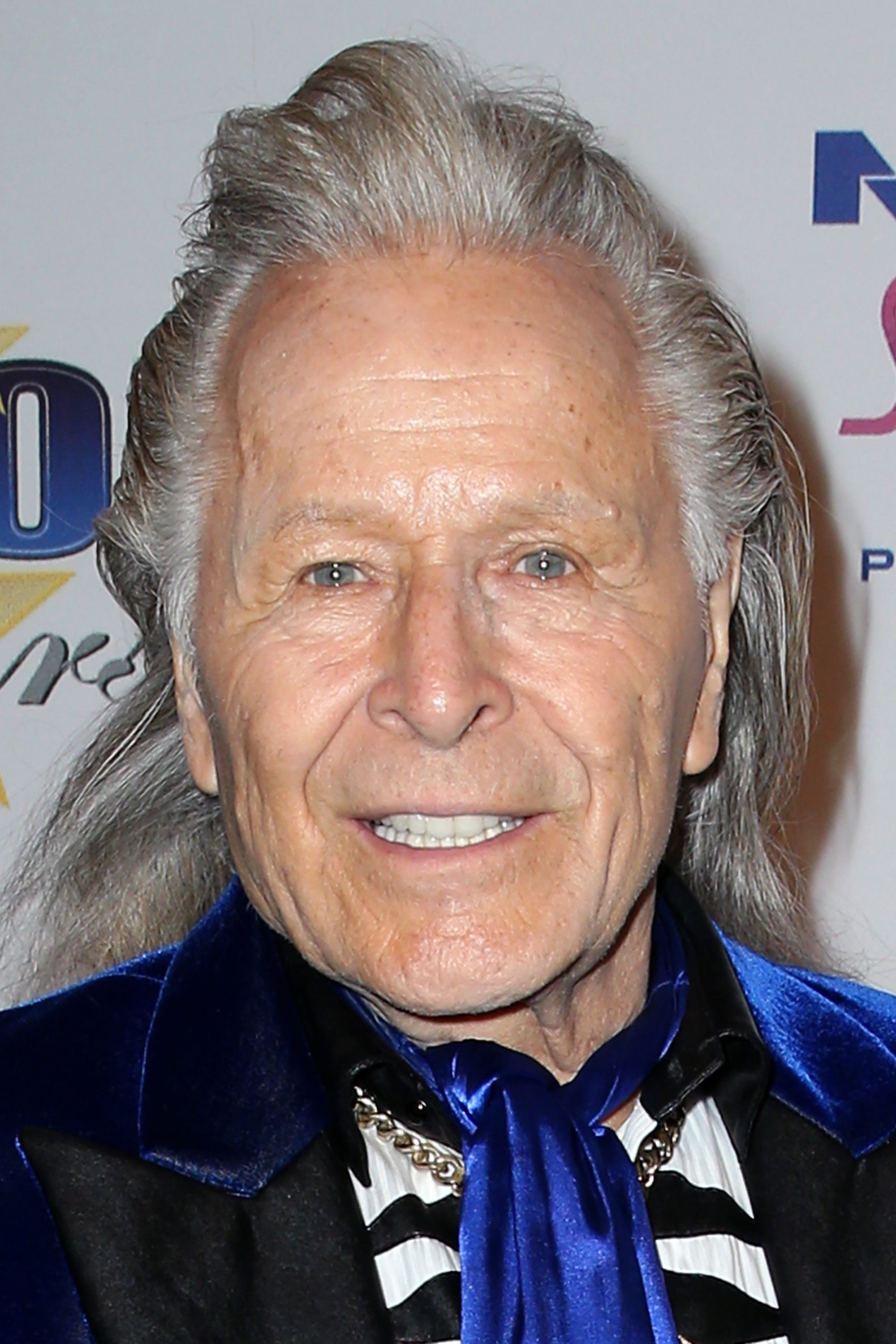 Peter Nygard, of fast fashion company Nygard International, has been accused of luring young girls to his luxury Bahamian property and raping them at events referred to as “pamper parties.”

Lawyers for ten unnamed victims have filed a lawsuit in New York federal court. Some of the women were as young as 14 at the time they say Nygard raped them.

The lawsuit alleges that Nygard kept a database of thousands of potential victims, and required that each woman in the database be photographed. Attorneys in the case said that hundreds of witnesses, including dozens of victims, have come forward with additional evidence relating to the alleged rape and sexual abuse.

Several of the women who recently came forward told lawyers that they had been abused by other men and women at the direction of Nygard, one of the attorneys told Insider.

Vanity Fair once described Nygard as a hard-partying “Hugh Hefner of down-market retail.”

Nygard Cay had a long list of celebrity guests

Nygard built a 150,000-square-foot Mayan-themed mansion, often referred to as “Nygard Cay,” on the exclusive Lyford Cay in the Bahamas.

“More than anything, Nygard is proud of his concrete sanctuary, which in 1992 he persuaded the Bahamian government to rename Nygard Cay to coincide with a ‘Lifestyles of the Rich and Famous’ segment,” Vanity Fair once reported.

The property featured carved dragons, 60-foot ziggurats with hundreds of torches lit individually every night by his staff, and giant statues of nude women modelled on his former girlfriends, according to the magazine.

The property has been featured on the “Oprah Winfrey Show,” and in the Daily Mail and several other publications. Nygard had publicly talked about his “pamper parties” as Sunday-night events where he offered everybody “free spa treatments.”

“We do a lot of entertaining, I have a lot of wonderful people here, wonderful women here, who make the place,” he said in a 2008 video interview with Bahamas Weekly. “Then we have the rap guys come over here and the basketball players … We have a great church here, we have all the church leaders over here…”

Prince Andrew also visited the property with his ex-wife Sarah, Duchess of York, and their two daughters, Princesses Eugenie and Beatrice, in June 2000, Harper’s Bazaar reported.

Prince Andrew also recently came under fire for his past relationship with Jeffrey Epstein, another wealthy man who was accused of using his power and money to have sex with underage girls.

Prince Andrew stepped down from royal duties due to backlash from that known association. Nygard is no stranger to lawsuits. He’s been on both sides of them.

He has been accused of abusive labour practices and tax evasion in addition to sexual harassment and rape, Forbes reported in 2010.

In 2016 his years-long feud with hedge fund billionaire and Bahamian neighbour Louis Bacon came garnered international attention. That’s when Bacon alleged that Nygard secretly plotted to have him murdered.

The two men have butted heads for years.

Bacon is a well-known environmental conservationist, and director of Save the Bays, a nonprofit dedicated to preserving the Bahamanian environment.

Save The Bays has accused Nygard of illegally expanding his property by dredging up the bay and subsequently causing harm to the marine environment.

The two battled in courts “from London to Los Angeles” about issues related to the two properties, Bloomberg reported.

Bacon took issue with Nygard’s plans to expand his estate and Nygard didn’t like that Bacon used large speakers to drown out the noise of his parties.

In January 2015, Bacon filed a defamation suit in New York against Nygard claiming that Nygard has been on an “obsessive and malicious” smear campaign against him. Bacon claimed Nygard called him a murderer, a white supremacist, a drug smuggler, an arsonist, a briber of politicians and an insider trader.

A year later, Save the Bays emails were stolen and read aloud in Bahamian Parliament.

A judge ruled that two members of parliament had violated the constitutional rights of Save the Bays and its members and ordered that the emails remain private.

In October, Nygard was found to have breached the injunction and had not appeared for numerous hearings in the court case.

In response, the Bahamas Supreme Court sentenced Canadian fashion designer Peter Nygard to 90 days in prison and fined him US$150,000 for contempt of court, Save the Bays said in a written statement.

“For decades, Peter Nygard has behaved as if he was above the law in the Bahamas,” attorney Fred Smith, an STB director whose emails were among those read in Parliament, said in November. “He has been convicted of contempt of court on four separate occasions by the Supreme Court of The Bahamas. His repeated disrespect for the administration of justice has finally caught up with him.”

Allegations are emerging from around the world

Greg Gutzler, a lawyer for the victims in the sex trafficking case, has said that Nygard has a history of using his money and power to intimidate people who come forward with allegations against him.

Since the lawsuit was filed, hundreds of women have come forward alleging that they, too, were victimized.

While the plaintiffs in the suit were abused primarily in the Bahamas, the new allegations stem from all over the world, including New York, Toronto, Winnipeg, London and elsewhere, Gutzler said.

Some of the women allege that they were abused by other men and women at the direction of Nygard, Gutzler said.

Their investigation is ongoing.

Messages left Wednesday and Thursday for spokespeople at Nygard International were not returned.

“People have come out before,” Gutzler told Insider Wednesday. “He has intimidated them into silence.”