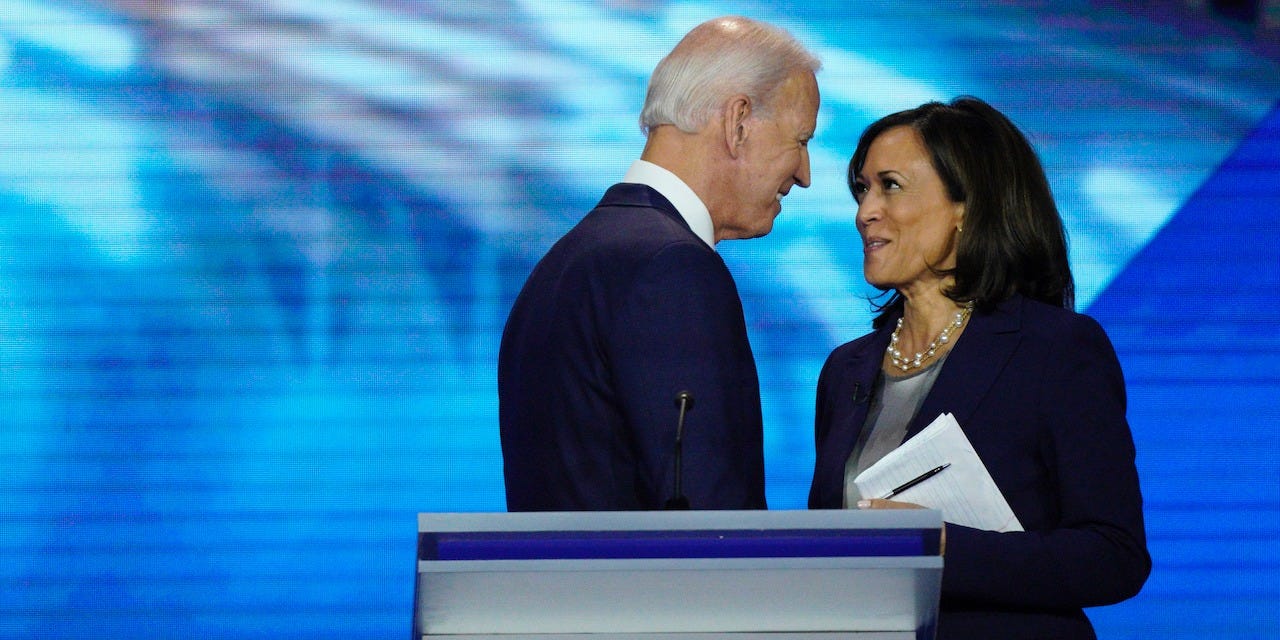 Who is Kamala Harris?

Current job: US senator from California.Ran for president of the US as a Democratic candidate. On August 11, presumptive Democratic presidential nominee Joe Biden announced that Harris would be his vice-presidential running mate.

Family: Harris is married to Douglas Emhoff, a lawyer. She has two stepchildren.

What are Harris’ political successes?

How was Harris viewed by voters compared with the primary competition?

Insider conducted a number of polls to check in on how candidates were perceived in comparison with one another.

When we asked respondents in one poll to rank how far to the left or to the right they considered the candidates, Harris was generally considered to be one of the most left-leaning candidates in the field, somewhat in contrast to her prosecutorial history but plausibly owing to a push from her campaign to appeal to left-leaning voters.

Harris was listed among the most experienced candidates in the field when we asked respondents to rank the candidates based on how prepared they were for the rigors of the presidency, given what they knew about their history of public service and experience with government. And respondents placed Harris in the top five when asked how likable or personable they perceived the candidates to be.

How did Democratic voters feel about Harris’ qualifications?

Insider conducted polling about how voters felt about candidate attributes and qualifications. We asked respondents about a list of qualifications and if they made them more likely or less likely to vote for a candidate for president.

Attributes considered to be a liability based on the preferences of self-reported Democratic voters included her history as a prosecutor (-1%) and upbringing in a wealthy household (-42%).