I tried hot dogs from 4 fast-food chains, and the best was under $2 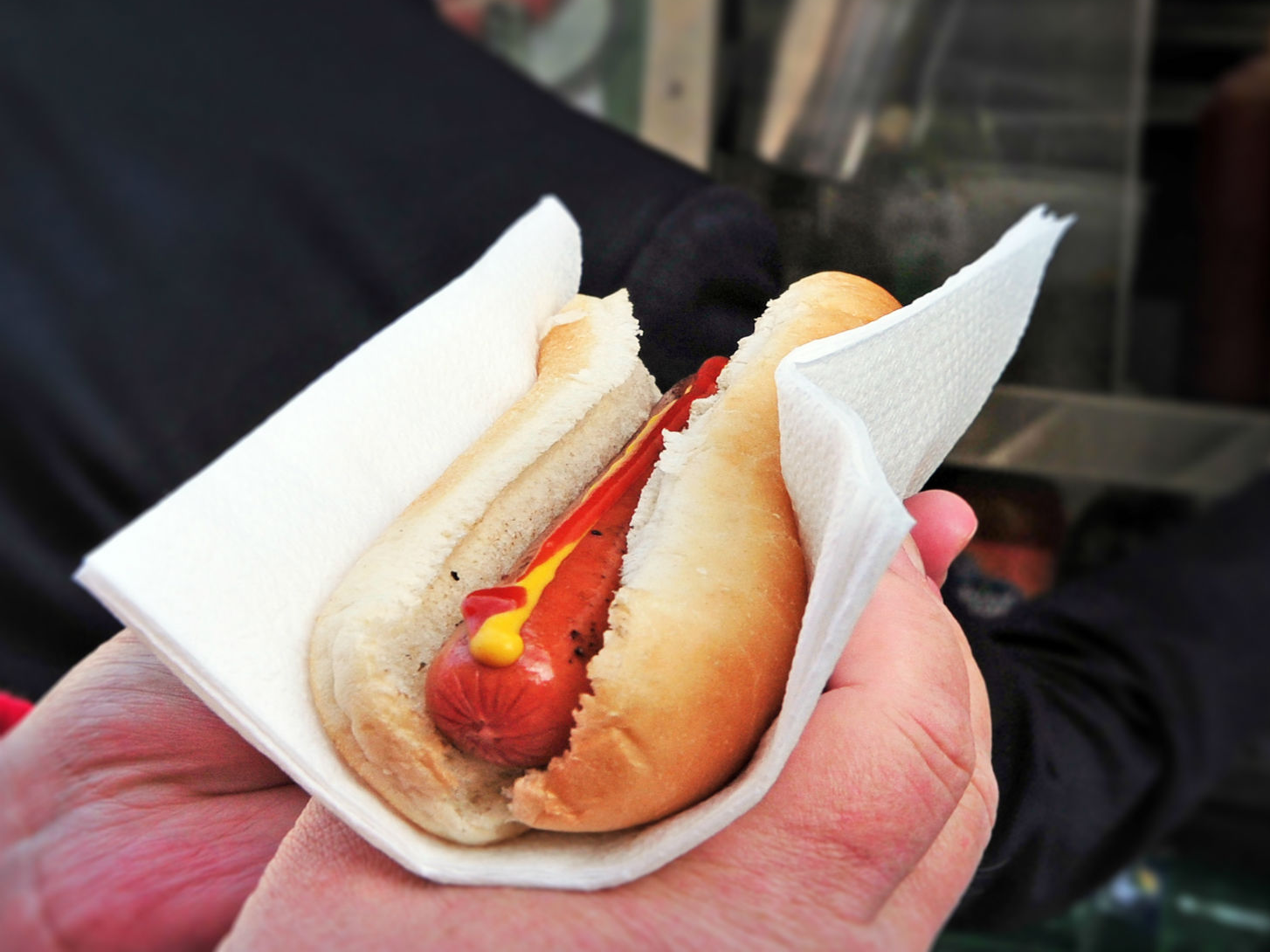 Commonly topped with condiments and served between golden buns, hot dogs are grilled sausages that are popular in the US. And although there’s nothing quite like a fresh-off-the-grill hot dog in the summer, I wanted to see how fast-food chains would serve up this classic meal.

As part of an ongoing Insider taste test series, I put four popular fast-food chains – Sonic Drive-In, Five Guys, Checkers, and Dairy Queen – to the test to see which one was best able to satisfy my hot-dog cravings.

For consistency’s sake, I ordered a beef hot dog in a bun from each eatery and had them topped with both ketchup and mustard. I judged the hot dogs based on tasted and value.

Read on to see how they stacked up. 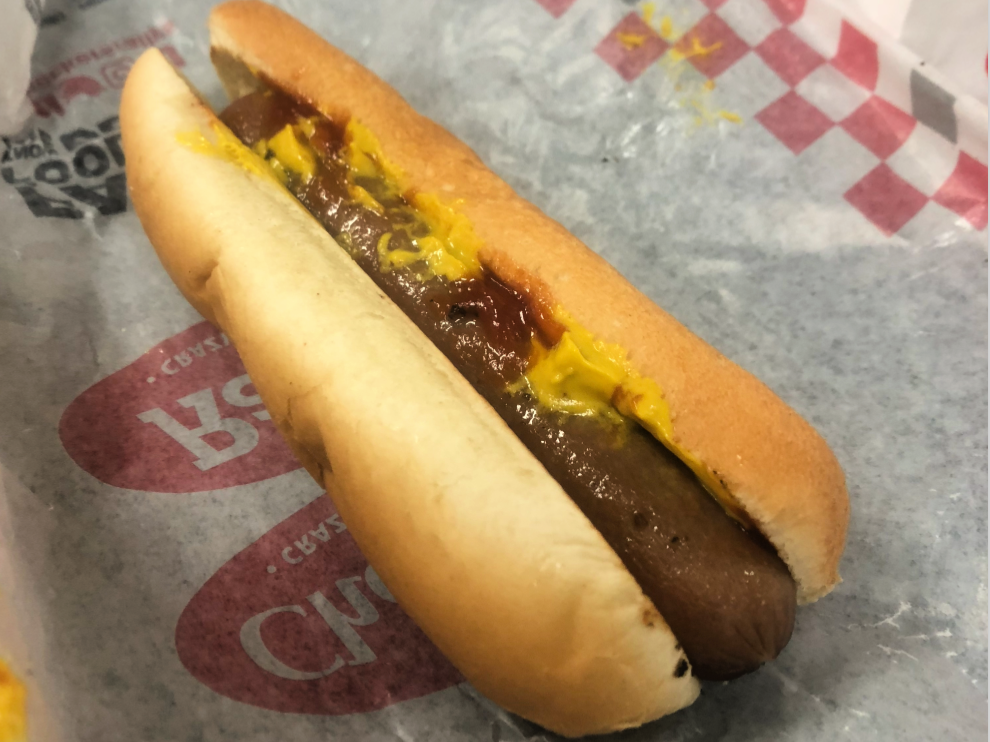 The grilled hot dog at Checkers was topped with an even blend of both ketchup and mustard. The 6-inch hot dog came wrapped in paper, which kept the toasted, slightly sweetened bun nice and warm.

Although the menu calls this a “grilled” hot dog, I felt like the meat tasted and looked like it had been boiled. Even so, I thought this was a great-tasting hot dog with a nice meat-to-bun ratio.

I felt like the grilled hot dog from Checkers was a great deal, costing me just $US1 ($US1.07 with sales tax). 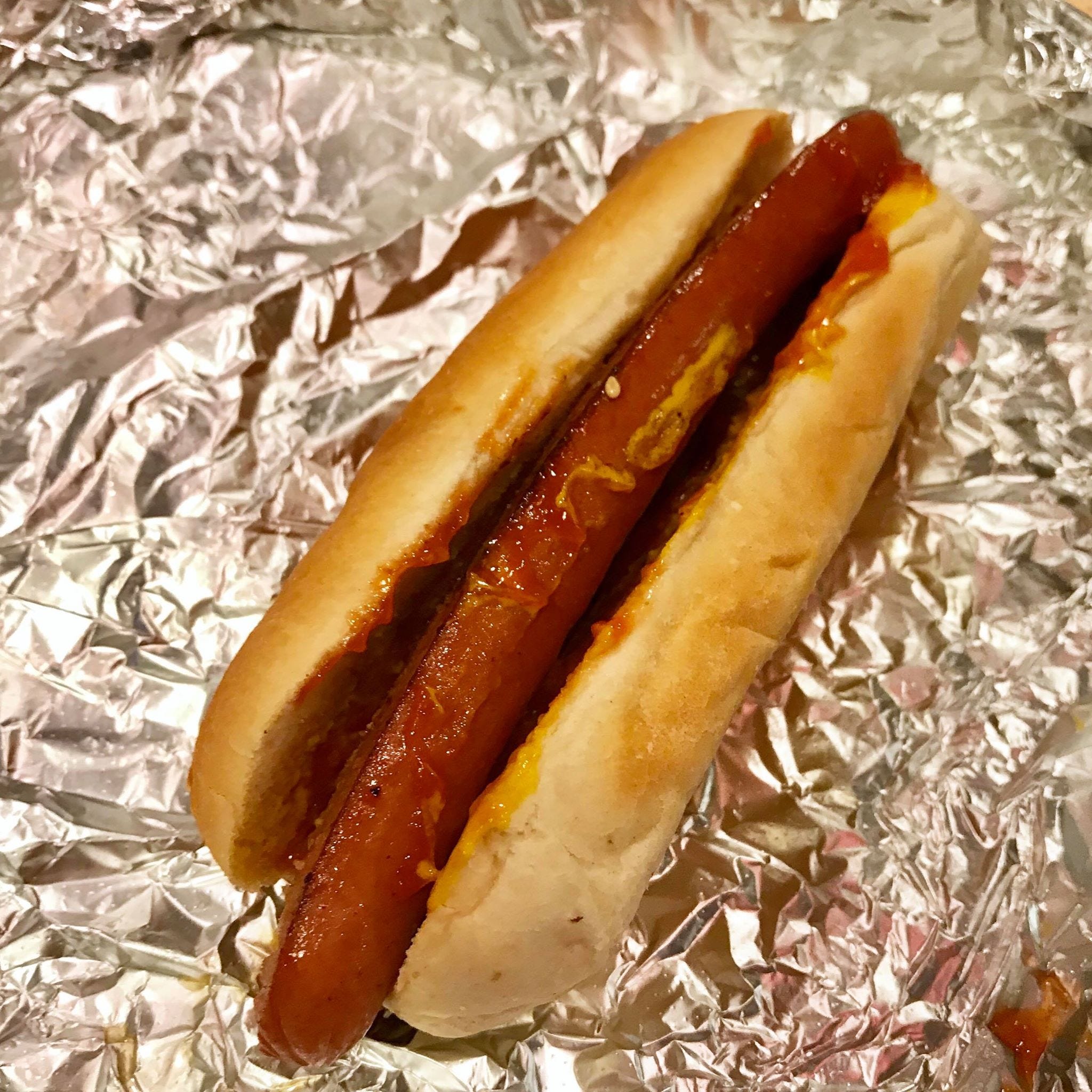 The basic, kosher-style hot dog from Five Guys was wrapped in aluminium foil to keep it warm and it seemed fresh and hot when it came out of the kitchen.

The bun was crisp and evenly toasted and the meat was slightly charred but juicy. Overall, I felt there was a nice amount of condiments on the hot dog – they didn’t overwhelm the flavour of the meat or bun.

I thought this was a good, savoury hot dog but I was not sure it was worth the slightly higher cost of $US4.49 ($US4.81 with sales tax). 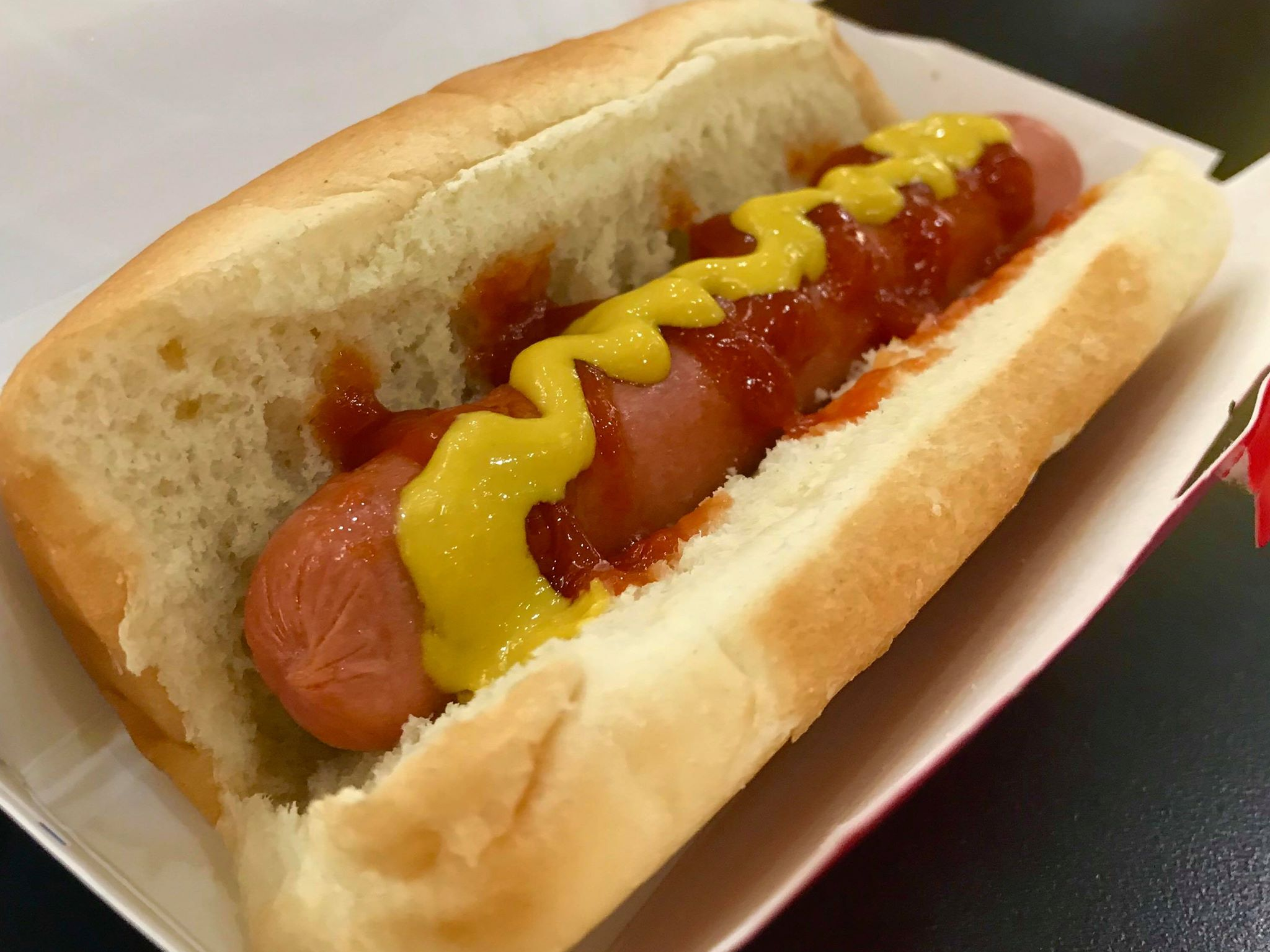 Dairy Queen’s 6-inch hot dog was loaded with mustard and ketchup. The meat was slightly chewy and pink, a bit lighter than the meat of some of the other hot dogs I tried.

I thought this hot dog tasted quite similar to the one from Checkers even though it cost slightly more at $US2.39 ($US2.56 with tax).

Overall, I thought Sonic’s All-American dog was the most memorable and it was a great deal Meghan CookSonic’s All-American dog ended up costing me just over $US2.

I felt that Sonic’s All-American dog had the perfect balance of condiments, meat, and bun. It was also a great price.

The hot dog’s meat was cooked to pinkish-brown perfection and it had a delicious balance of savoury and rich flavours. The bun didn’t seem to be as fresh as the one from Five Guys but it was very toasty and had a nice crunch.

The cost for this hot dog was relatively inexpensive at just $US1.99 ($US2.24 with sales tax).

I made scrambled eggs using 8 celebrity chefs’ recipes, and the best had a special ingredient

I tried making Guy Fieri’s signature recipes for a week, and I didn’t love my whole trip to Flavortown