WHO: The coronavirus may be airborne and could float beyond 6 feet in restaurants, bars, and other indoor locations 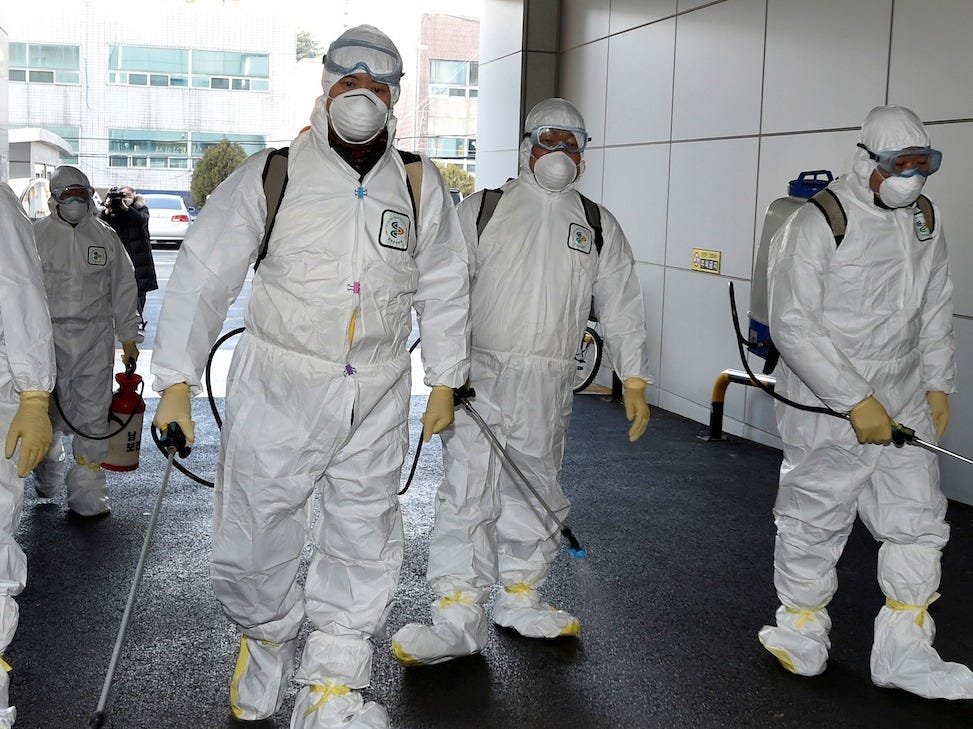 On Thursday the World Health Organisation acknowledged for the first time that the coronavirus may be passed around in the air across a poorly-ventilated room, even between people who may be spaced more than 6 feet apart.

Until now, the WHO had maintained that this virus is generally spread by contaminated droplets – which are a fraction of the width of a human hair but much larger and heavier than aerosols, which float in the air. Droplets typically drop to the ground soon after they leave the mouth or nose of an infected person.

As such, the agency said that, outside of hospital settings, there was no evidence the virus can stay aloft in the air for very long or travel very far, meaning that we are relatively safe if we maintain a few feet of distance from others.

But after hundreds of scientists and engineers drafted an open letter targeted at the WHO earlier this week, begging the agency to reconsider its stance, the WHO issued a new scientific brief on coronavirus transmission. 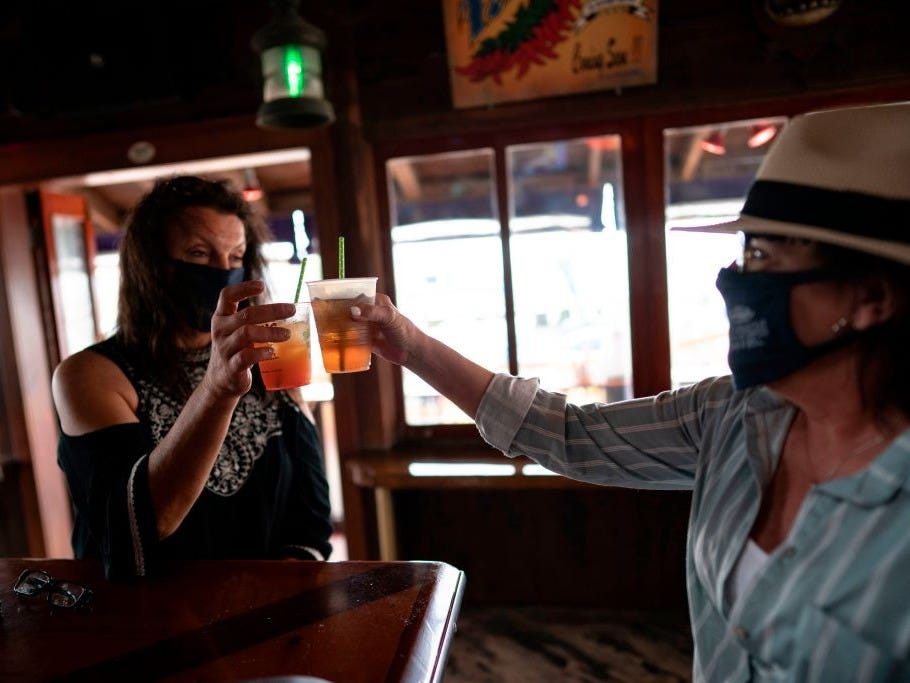 “There have been reported outbreaks of COVID-19 reported in some closed settings, such as restaurants, nightclubs, places of worship or places of work where people may be shouting, talking, or singing,” the WHO said in new guidance issued Thursday, referring to the disease caused by the coronavirus.

“In these outbreaks, aerosol transmission, particularly in these indoor locations where there are crowded and inadequately ventilated spaces where infected persons spend long periods of time with others, cannot be ruled out.”

The WHO still stressed that more research is needed to better understand how coronavirus transmission could work over such long distances in closed spaces, because the transmission route “has not been demonstrated,” yet, in any published study.

“These are fields of research that are really growing and for which there is some evidence emerging, but it is not definitive,” Benedetta Allegranzi, the WHO’s infection prevention lead, said during a press briefing on the subject on Tuesday.

The new guidance pressed that certain high-transmission indoor settings – “during choir practice, in restaurants, or in fitness classes” – have all shared some common features: they’re crowded, poorly ventilated places where people have spent a “prolonged period of time” with infected individuals.

The WHO says airborne transmission might be possible in bars, offices, casinos, and churches, especially if the airflow is bad 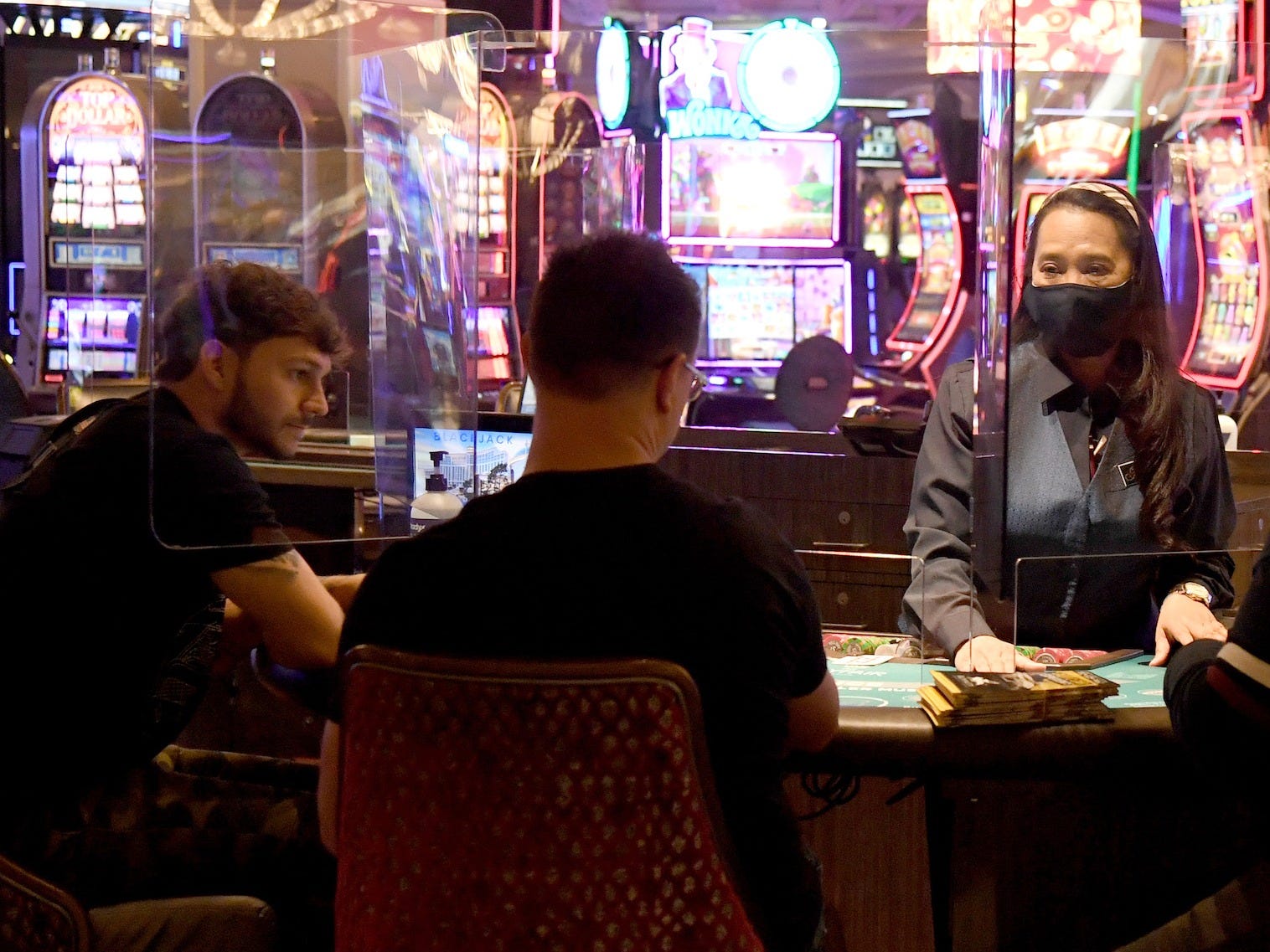 The WHO is still cautious about declaring, for certain, that airborne transmission is at work in such scenarios.

“Detailed investigations of these clusters suggest that droplet and fomite [surface] transmission could also explain human-to-human transmission within these clusters,” the agency said, stressing that bad hand hygiene, a lack of adequate social distancing, and forgoing face masks could also all play a role in the spread.

From a layperson’s viewpoint, it may not seem so critical to know whether the virus spreads through droplets or aerosols, as both contain tiny little doses of virus.

But the distinction subtly changes your risk perception of everyday actions and may change how close people decide to get to others when indoors during the pandemic.

“It’s increasingly clear that these big outbreaks where lots of people get infected are one of the most important ways in which this pandemic keeps going,” University of Maryland virologist Don Milton, who co-authored the open letter to the WHO previously told Business Insider. “We need to stop those superspreading events, and the way to stop those superspreading events is to pay attention to airborne transmission.”