The WHO changed its coronavirus timeline to say it got its first report about the virus on the internet, not from Chinese authorities 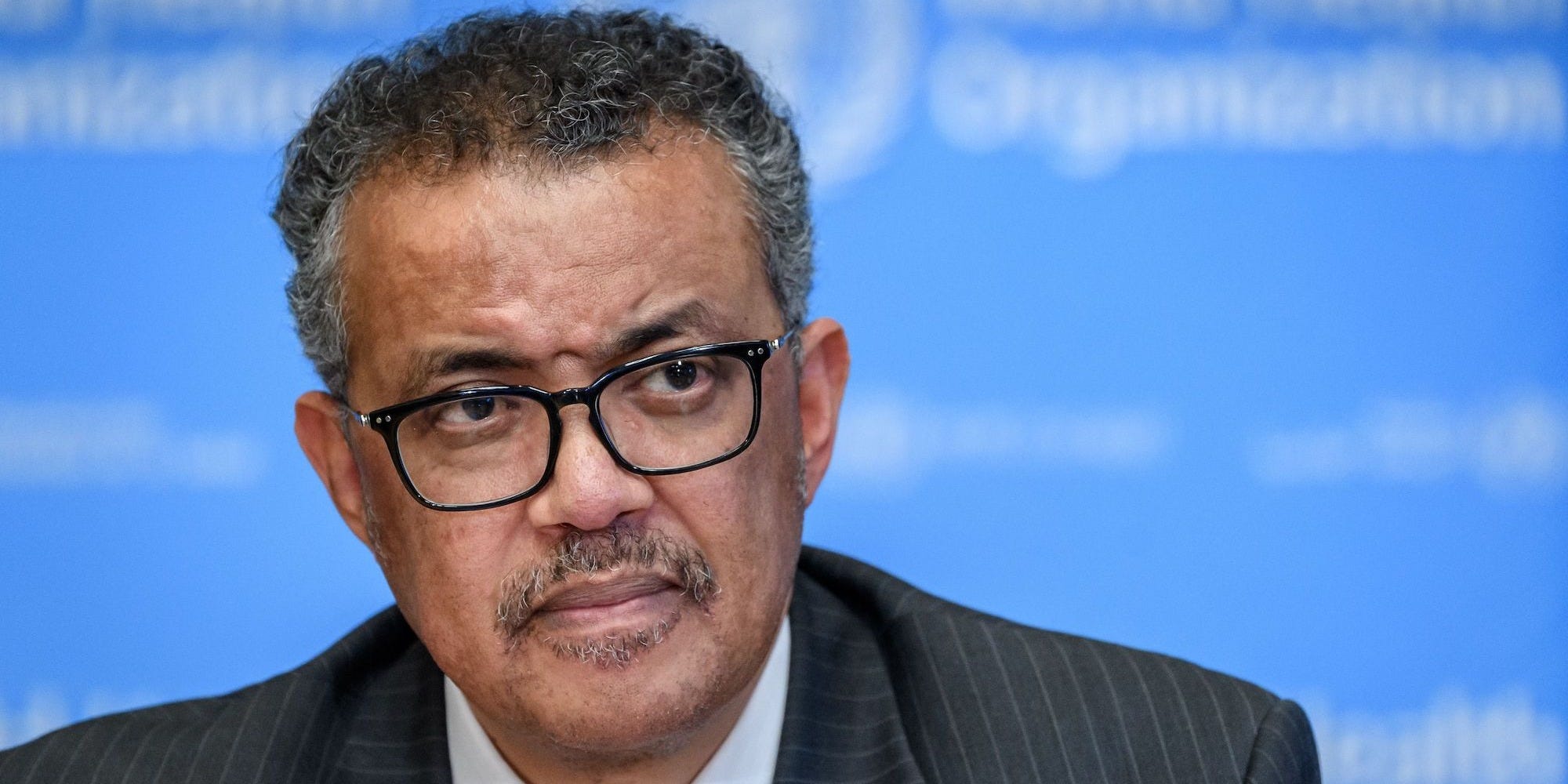 The World Health Organisation changed its coronavirus timeline to say it first heard about the coronavirus from a press release online, rather than a report from Chinese authorities.

That same day, the WHO’s open-source intelligence platform also picked up a Chinese-language news report from Finance Sina, a Chinese outlet, about the same cluster of cases in Wuhan, attributed to a “pneumonia of unknown cause,” the agency said.

The WHO requested further information about the reports from China over the next two days – on January 1 and January 2, 2020 – but only got a response on January 3.

In a previous chronology, published in April, the WHO had said that it found out about the cases from the Wuhan municipal health commission, without specifying where or how it was notified, according to Agence France-Presse (AFP). 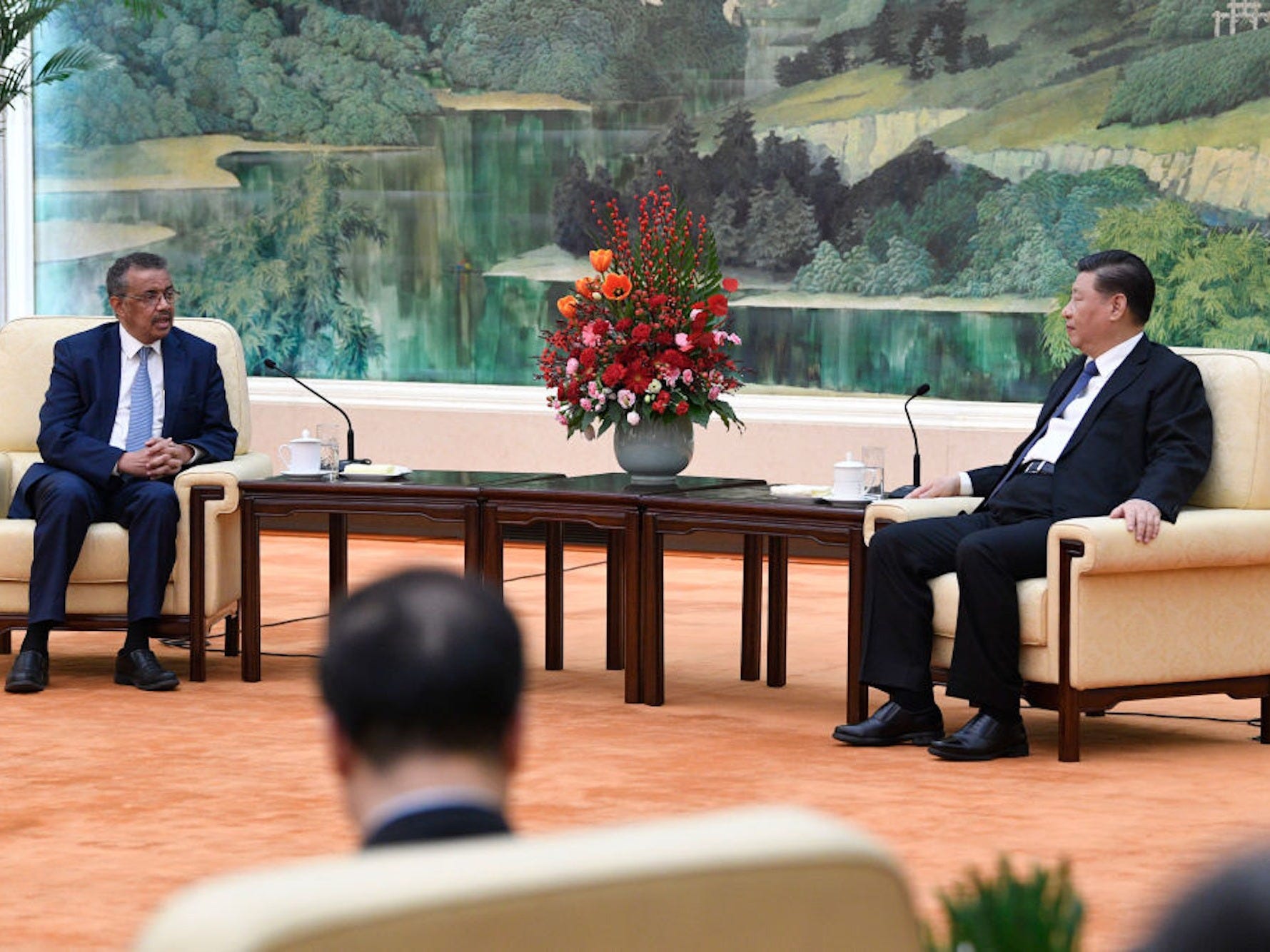 The revised chronology now shows that the WHO’s China office, not Chinese authorities, had raised the first alert.

WHO emergencies director Michael Ryan told reporters on Friday that countries have 24 to 48 hours to verify an event and tell the WHO about it, and that Chinese authorities had immediately contacted the WHO as soon as the agency asked about the reports.

In a Sunday statement to Business Insider, a WHO spokesperson said the new timeline “gives more details” on the WHO’s initial contact with China, and “illustrates the range of WHO’s work to stop transmission and save lives.”

The spokeperson did not explain why the WHO took months to clarify how it found out about the outbreak.

China has been accused of covering up the coronavirus in its early days, suppressing key information to its citizens and the WHO.

The Associated Press (AP) reported last month that China delayed the release of critical information about the outbreak to the public and the WHO for several days, and waited more than a week to release the virus’ genome – actions that likely delayed the development of vaccines, drugs, and diagnostic tests.

The AP also reported in April that top Chinese leaders had known for six days in January that the coronavirus could become a deadly pandemic, but told the world the virus posed a low risk to people and could not be transmitted between humans.

At the same time, the WHO, which relies on countries to provide their own data, took China at its word and offered the same advice – which has since proven to be wrong.

Preliminary investigations conducted by the Chinese authorities have found no clear evidence of human-to-human transmission of the novel #coronavirus (2019-nCoV) identified in #Wuhan, #China????????. pic.twitter.com/Fnl5P877VG

China has long denied accusations of a coverup, saying it released information and genome sequences as early as possible.

The WHO has also been accused of helping China cover up the outbreak in its early days.

President Donald Trump, who repeatedly highlighted the allegations, has since withdrawn $US400 million of US funding into the WHO and threatened to sever ties to the agency.

The health agency has repeatedly denied the accusations.

The WHO announced last week that it would send a team to China to investigate how the coronavirus started, but did not give specific details on the makeup of the team.

Conducting independent research in China is notoriously difficult, especially if it could embarrass the ruling Communist Party. Teams probing Chinese human-rights accusations have previously found themselves on heavily choreographed and chaperoned tours, and forbidden to carry out investigations.

In response to a request for further information, the WHO spokesperson cited a July 1 statement from Ryan, the emergencies director, saying that the team will “consist of two experts from WHO headquarters: one an expert on animal health, and an epidemiologist with experience in epidemiological investigations.”

They will “set up the scope of the study, the terms of reference, and the program of work,” the spokesperson added.