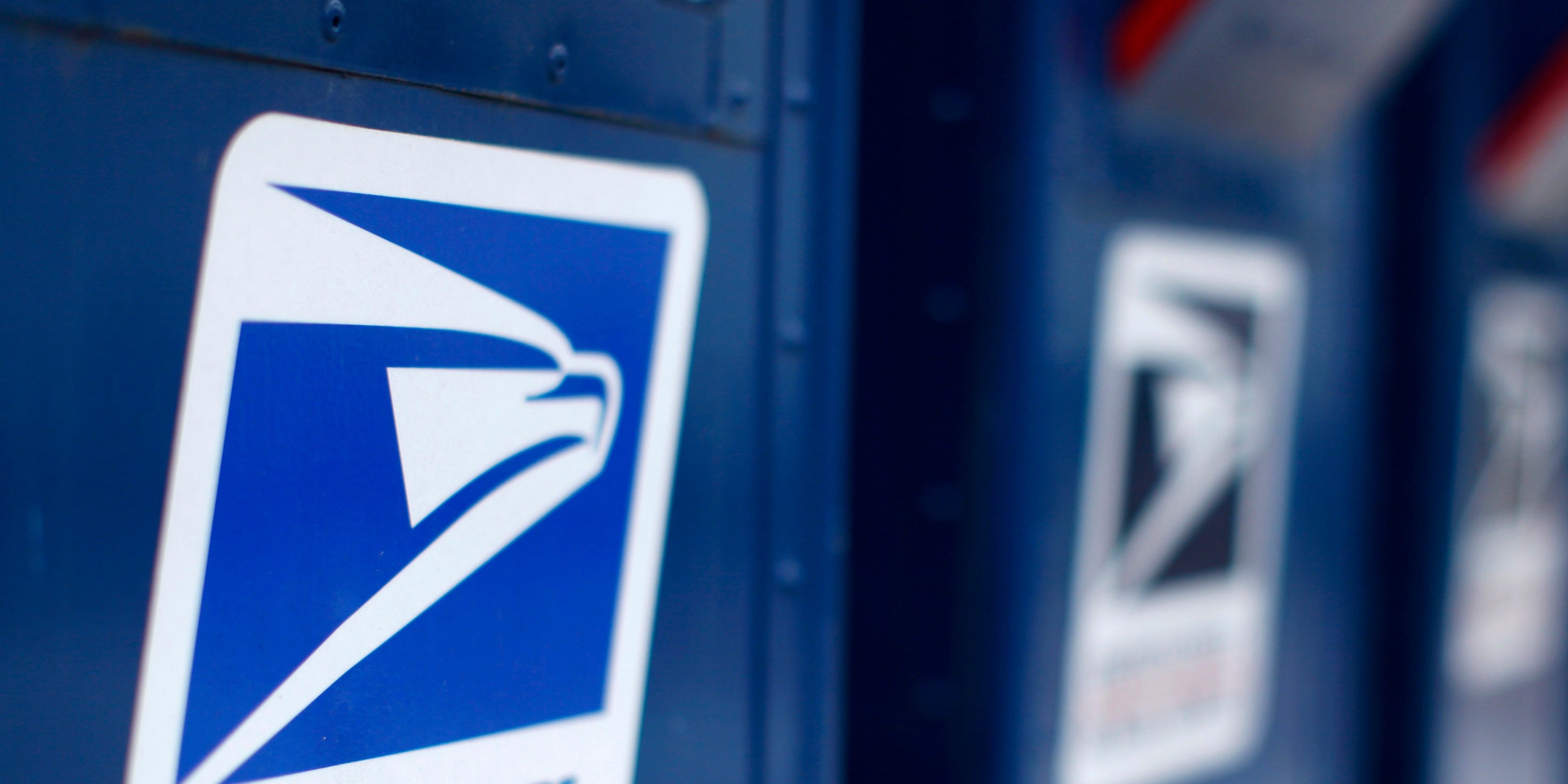 A woman in South Carolina who accused an 11-year-old black girl of stealing her mail is now facing assault and battery charges over the incident.

The Aiken Department of Public Safety has charged Elizabeth Shirey, 38, with third-degree assault and battery over a May 11 incident in which officials say the woman grabbed 11-year-old Skhylur Davis.

Skhylur was picking up the mail at her grandmother’s home in Aiken, South Carolina, on May 11 when she was approached by Shirey, who demanded the girl hand over the mail, according to an incident report seen by CNN.

Skhylur told the Department of Public Safety that she told Shirey that the mail was her grandmother’s. She said Shirey then grabbed her arms and tried to take the mail before realising it wasn’t addressed to her.

Shirey told officials that she stopped grabbing the mail when she realised that Skhylur was “a juvenile.” Skhylur said Shirey tried to apologise “by offering cookies,” according to the incident report.

“Mrs. Shirey happens to see this young child by her mailbox and proceeds to come out of her home, yell at this 11-year-old girl,” Skhylur’s attorney, Justin Bamberg, said Tuesday during a news conference, according to the Augusta Chronicle. “Mrs. Shirey runs aggressively towards this 11-year-old child accusing her of committing a felony, stealing her mail.”

Skhylur said during the news conference that Shirey’s husband, Justin Shirey, told Skhylur told her the incident wouldn’t have happened if she was a different “type.”

“You don’t have to think about what type he meant,” Skhylur said.

Shirey’s attorney, Jim Huff, told CNN that there was “absolutely nothing racial in this case.”

“My client apologised to the girl and even offered to bake cookies and bring them to their home,” Huff said. “Later, Skhylur’s mother and grandmother came to my client’s house. My client apologised to both of them. At that point what I find to be uplifting is that the girls’ mother showed grace and understanding to my client and they both hugged each other before the mother left.”

Bamberg told CNN that he believes the incident was racially motivated.

“On the heels of the Ahmaud Arbery tragedy, there aren’t any good reasons for an adult to prejudge an 11-year-old girl, wrongly accuse her of a crime, then assault her as she picked up her grandmother’s mail,” Bamberg told CNN. “It’s unacceptable that in 2020 that we are still facing issues involving the safety of African-Americans as they endeavour to do the most mundane of tasks.”