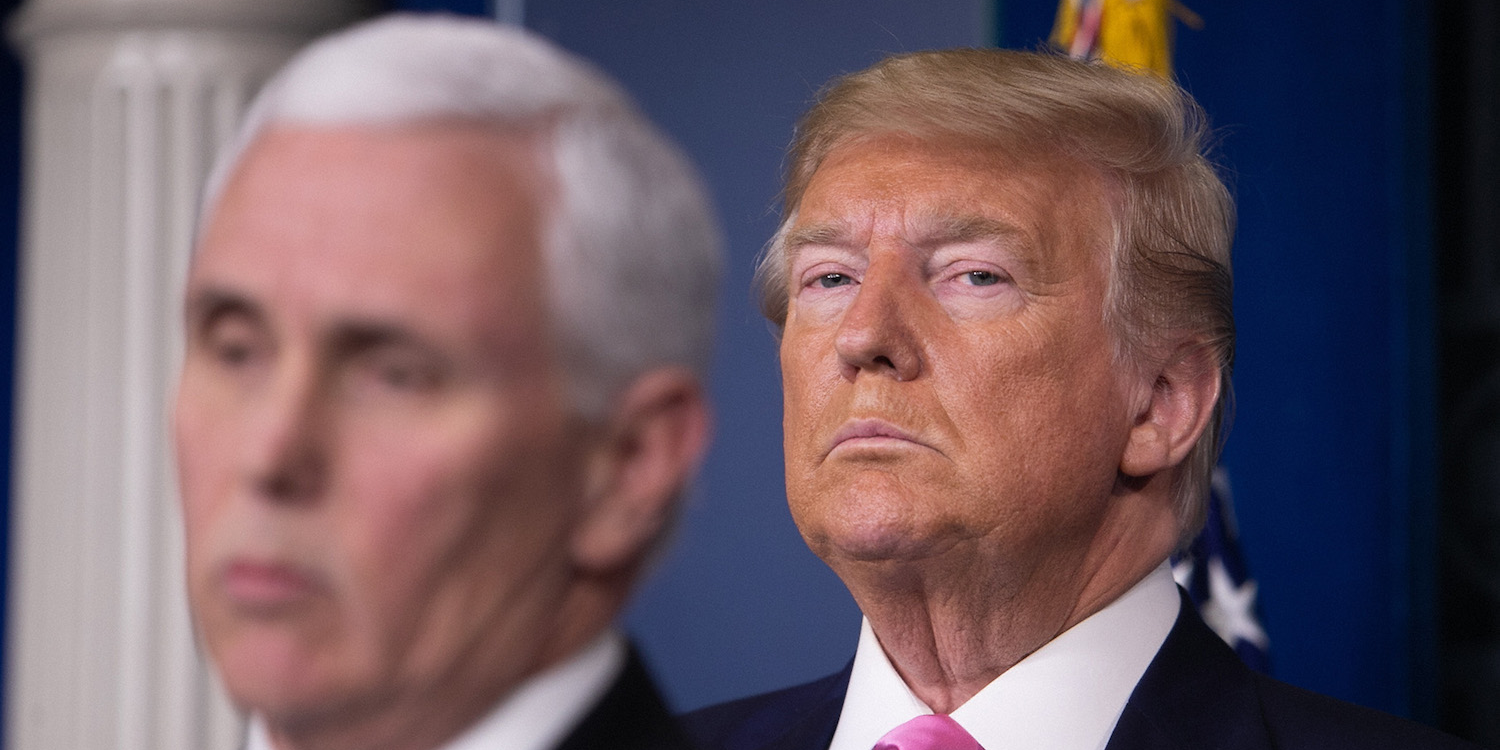 White House press secretary Stephanie Grisham released a statement on Thursday saying President Donald Trump and Vice President Mike Pence do not need to be tested for the novel coronavirus because they had very little interaction with a Brazilian official last weekend who tested positive for the illness.

“The White House is aware of public reports that a member of the Brazilian delegation’s visit to Mar-a-Lago last weekend tested positive for COVID-19; confirmatory testing is pending,” the statement said. “Exposures from the case are being assessed, which will dictate next steps. Both the President and Vice President had almost no interactions with the individual who tested positive and do not require being tested at this time.”

Trump was photographed standing next to Wajngarten days before Wajngarten tested positive for the virus. Bolsonaro, who also got tested for the virus, sat next to Trump at his Mar-a-Lago resort in Palm Beach, Florida, earlier this week.

Trump said this week that he “heard something about” Wajngarten having the coronavirus. “We had dinner together in Florida, at Mar-a-Lago, with the entire delegation,” Trump told McClatchy. “I don’t know if the press aide was there, if he was there, he was there. But we did nothing very unusual.”

“As stated before, the White House Medical Unit and the United States Secret Service has been working closely with various agencies to ensure every precaution is taken to keep the First & Second Families, and all White House staff healthy,” Grisham’s statement said. “To reiterate CDC guidelines, there is currently no indication to test patients without symptoms, and only people with prolonged close exposure to confirmed positive cases should self-quarantine.”

“We are monitoring the situation closely and will update everyone as we get more information,” the statement added.

Trump has not been tested for the coronavirus but recently signalled that he’d be open to it. The president and vice president also attended this year’s Conservative Political Action Conference, where at least one attendee tested positive for the illness.

Matt Schlapp, the head of CPAC, said he had direct contact with the person who was infected before meeting Trump and shaking hands with him.

Republican Rep. Matt Gaetz of Florida also interacted with the infected person before joining Trump aboard Air Force One. Gaetz later self-quarantined, at one point sleeping in a Walmart parking lot on his drive back to Florida from Washington, DC.

The World Health Organisation declared on Wednesday that it now classifies the novel coronavirus as a pandemic. There are more than 127,000 confirmed cases across the globe and over 4,700 deaths.

In the US, as of Thursday morning, at least 1,282 people in 44 states and Washington, DC, have tested positive for coronavirus, according to The New York Times, and at least 37 patients with the virus have died.

Medical experts and public-health officials have said for weeks that they expect to see a significant increase in positive cases within the US.

Brian Monahan, who serves as Congress and the Supreme Court’s attending physician, told Senate staffers during a closed-door briefing this week that he expected between 70 million and 150 million people in the US to contract the virus, NBC News reported.