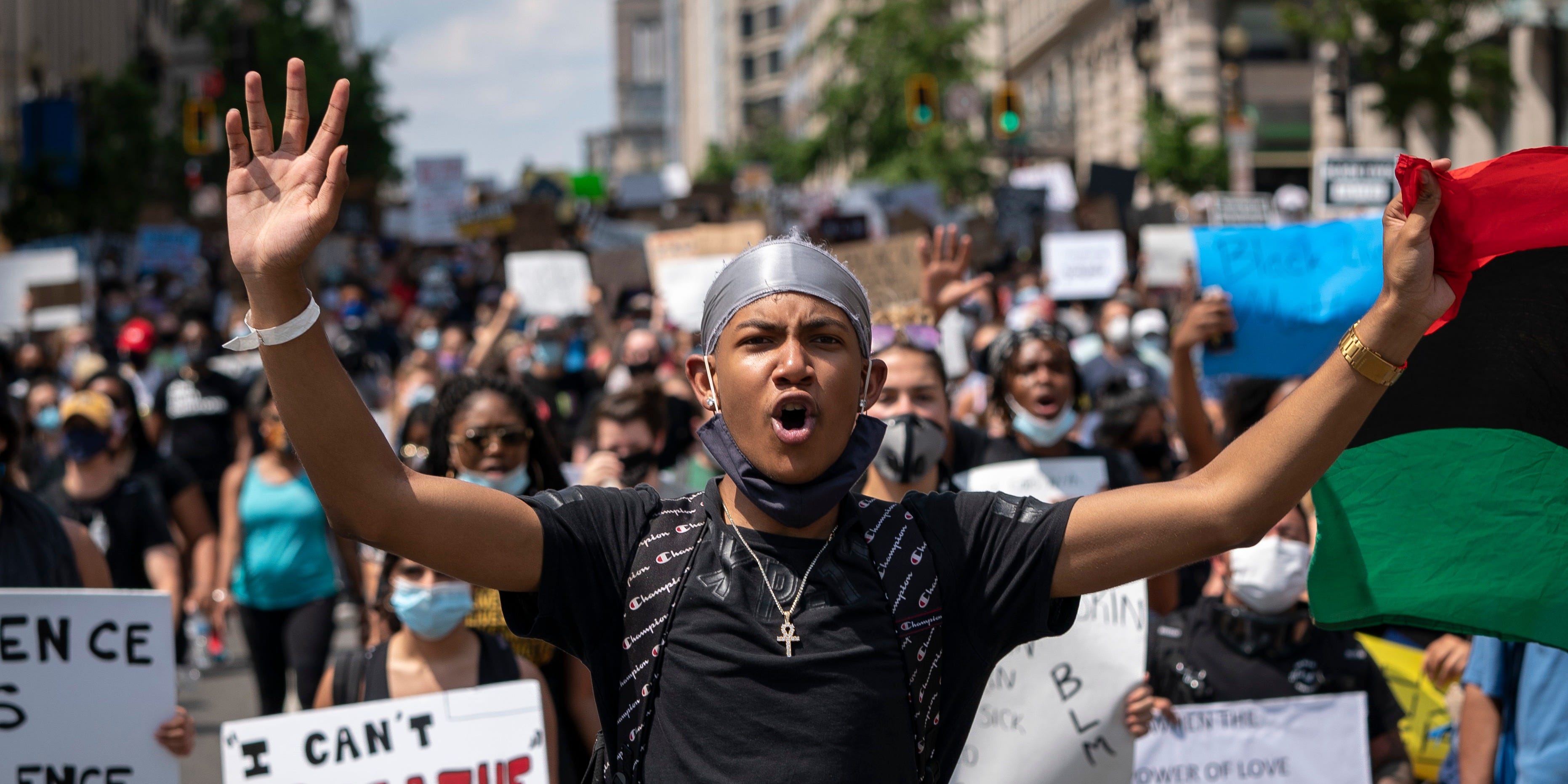 The White House released a statement on Thursday praising the “courage” of Chinese pro-democracy protesters that stood up to Chinese authoritarianism in 1989, days after a chemical irritant and rubber bullets were used to violently remove protesters from near the White House.

The statement was made by White House Press Secretary Kayleigh McEnany on the 31st anniversary of the 1989 Tiananmen Square massacre, in which Chinese troops entered Tiananmen Square in Beijing and fired on unarmed pro-democracy protesters. Hundreds of people are believed to have been killed, though China has never released an official death count.

McEnany praised Chinese protesters for their “courage and optimism.”

“The American people reflect on the courage and optimism of the hundreds of thousands of Chinese citizens who gathered peacefully 31 years ago in Beijing and throughout China to protest widespread official corruption and demand a greater say in the governance of their country,” she wrote. “The Chinese Communist Party’s slaughter of unarmed Chinese civilians was a tragedy that will not be forgotten.”

She added that the US called on China to “honour the memory of those who lost their lives” in connection with the massacre.

“The American people stand together with all Chinese citizens in their pursuit of fundamental rights, including the right to accountable and representative governance and freedom of speech, assembly, and religious belief,” she said.

McEnany’s statement comes as protests denouncing systemic racial injustice and police brutality continue across the US.

According to data from Mapping Police Violence, thousands of people in the US have been killed by police in the last decade.

Current protests were sparked by the death of George Floyd, a black man who died after a white police officer knelt on his neck for several minutes. The incident was captured on video and has prompted escalating protests across dozens of cities.

During some of these violent clashes between police and protesters, authorities have launched tear gas and fired rubber bullets as a crowd control method.

Thousands of National Guard troops have been activated across at least 23 US states this week and curfews were imposed in over 200 cities, according to The Washington Post. 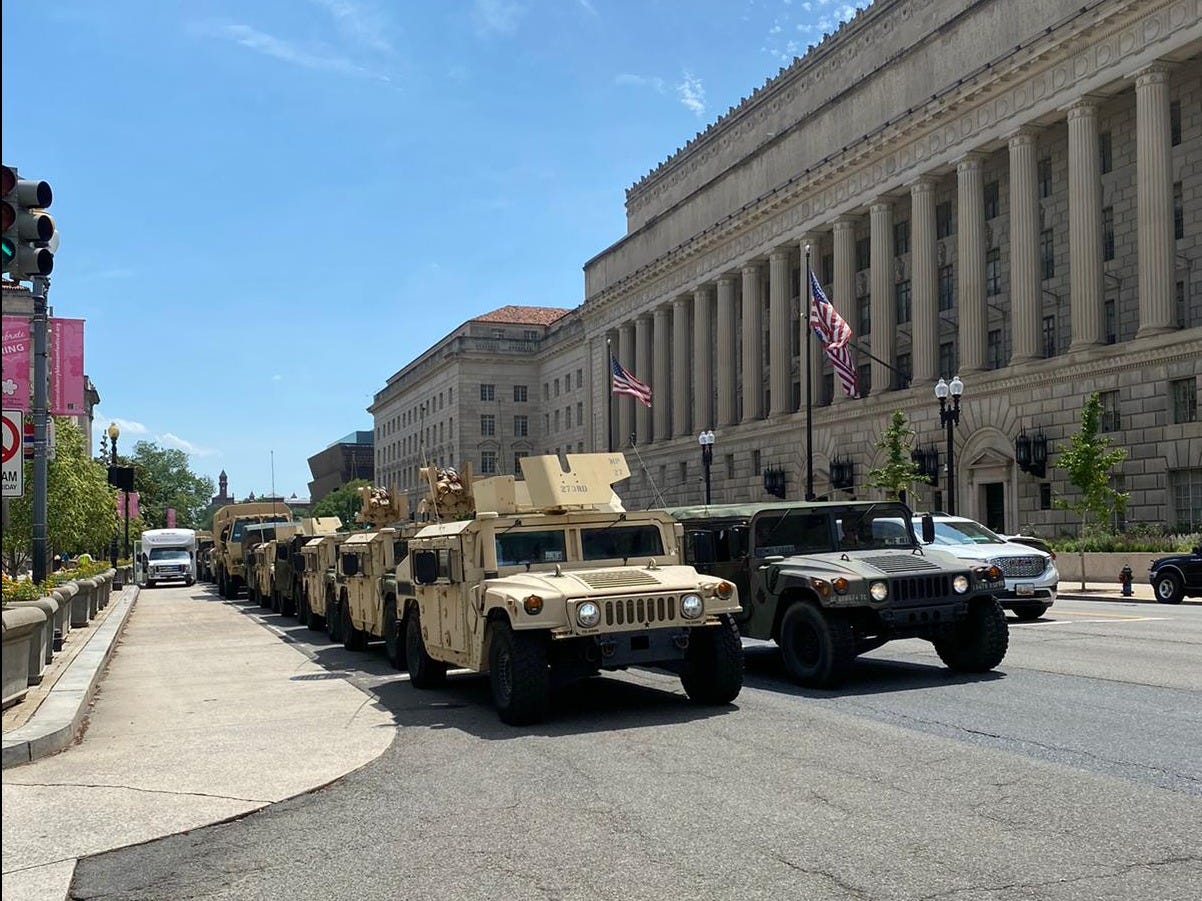 The visible military presence in recent days recalls a famous image from the Tiananmen Square protests, in which an unidentified man stood off against Chinese tanks on a busy Beijing street.

And while McEnany’s statement praises Chinese protesters, the White House has largely condemned current protests, some of which have resulted in violence.

In a tweet last week, President Donald Trump referred to protesters as “thugs” and stated: “when the looting starts, the shooting starts.” He has also characterised protesters as violent far-left activists and has peddled conspiracy theories about activists placing caches of bricks around cities to incite riots.

In a briefing earlier this week, Trump threatened to deploy the “heavily armed” military in order to squash protests, and has called on governors to “dominate” protesters on the streets and “put them in jail for 10 years.”

On Monday, before he made remarks that supported peaceful protesters, a group of peaceful demonstrators were removed from Lafayette Square, which is adjacent to the White House, using rubber bullets and a chemical irritant. Shortly after the protesters were cleared. The president walked across the street and took a photo in front of St. John’s Episcopal Church.