The White House says it’s still actively working on an auto bailout, and that it doesn’t want to do a rush job (ha!). We assume that what they’re doing is actively working on a way to transfter $15 billion to Chrysler and GM in a way that passes muster with the TARP, and, well, any other law that prevents the White Houe from moving unilaterally without consent from Congress (though that’s becoming less and less of an impediment to policy):

Reuters: “We are moving with all deliberate speed in order to try to do this in an orderly fashion, but we’re not going to be rushed into it,” White House spokeswoman Dana Perino said. “We’re trying to do something that’s responsible.”

The White House and Treasury have been reviewing financial data from the automakers in considering options for a bailout, including possibly tapping the $700 billion package intended to rescue Wall Street firms from the financial downturn.

Perino emphasised that the auto industry and its investors would have to make concessions as part of any government bailout. 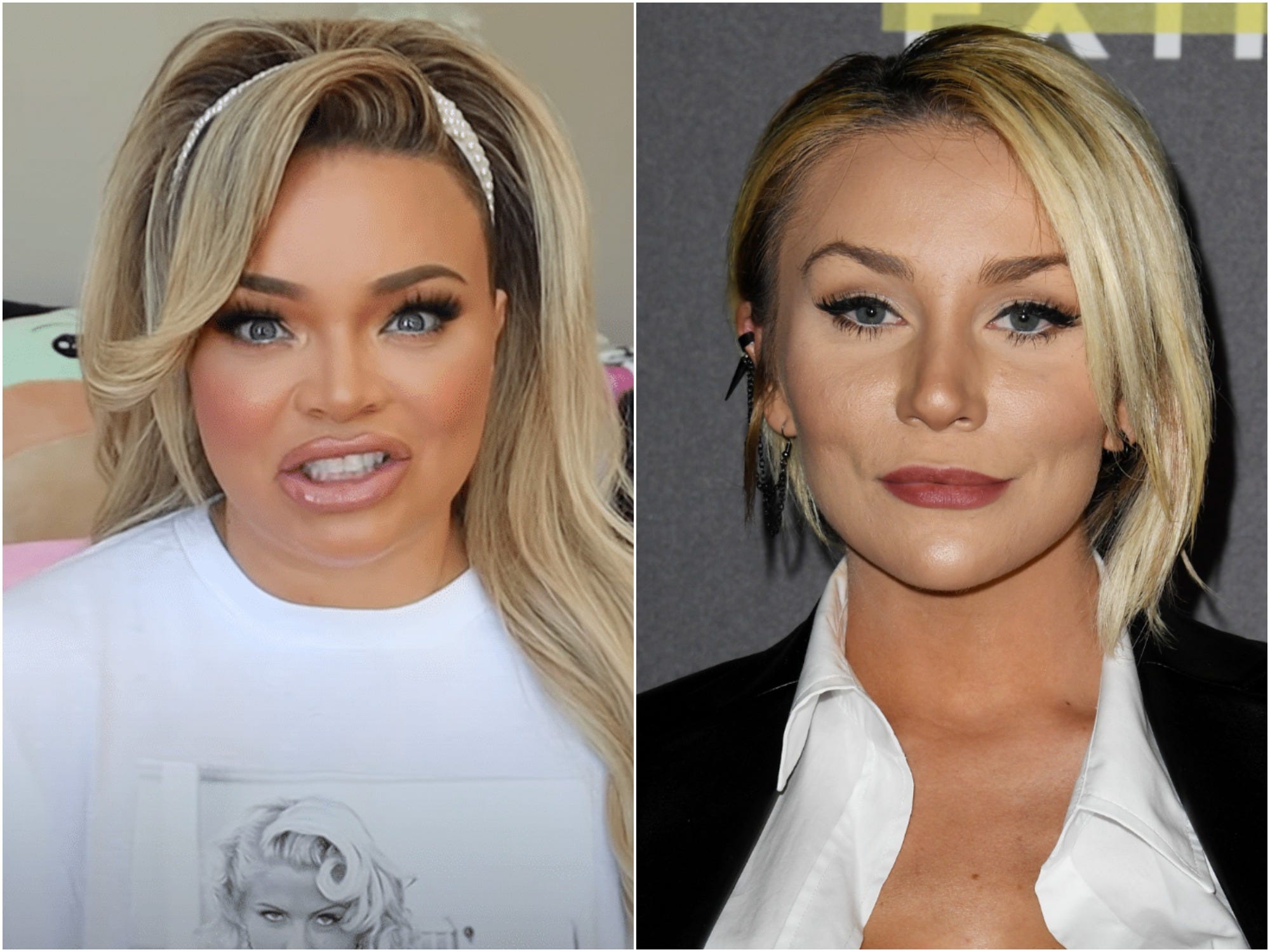