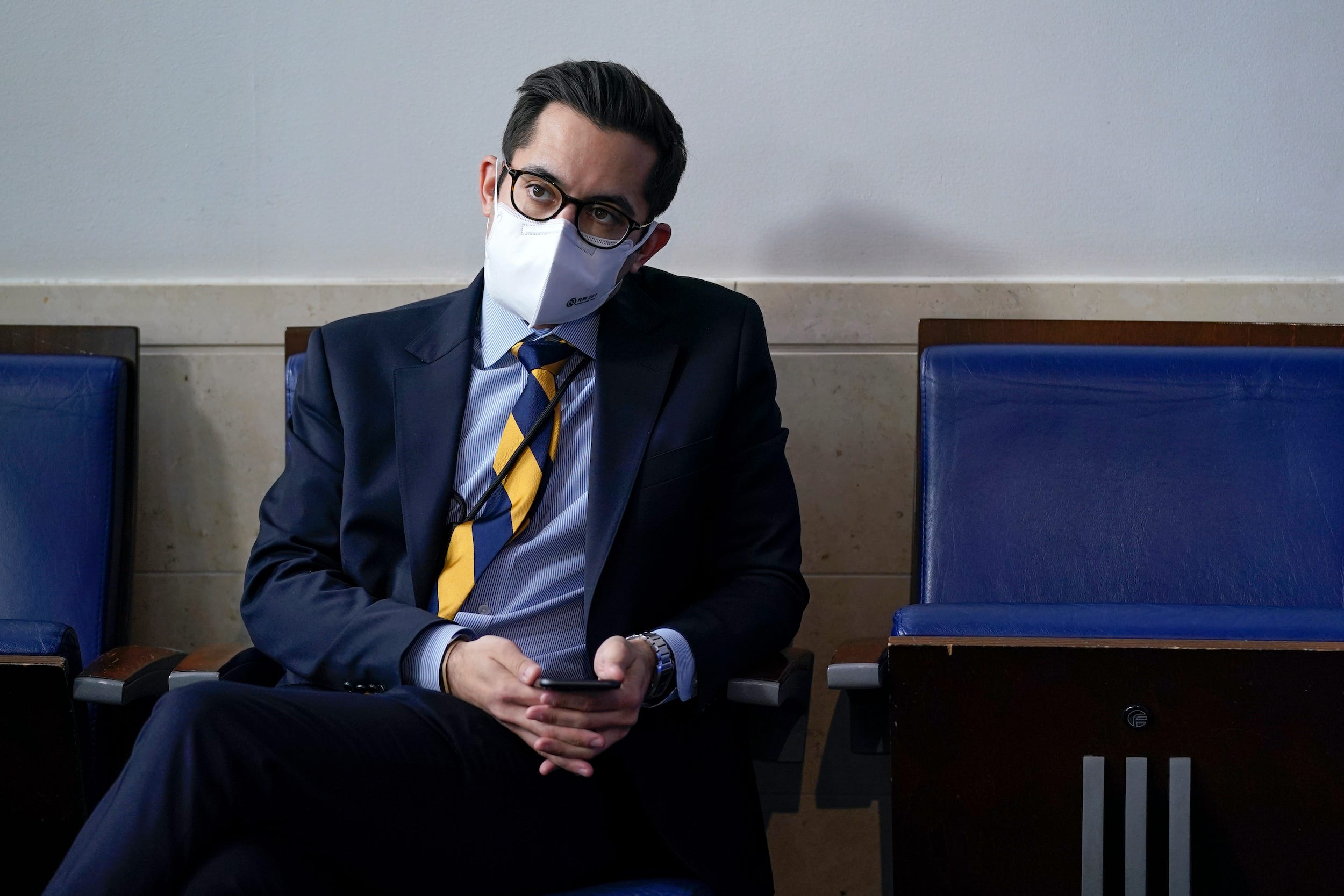 White House Deputy Press Secretary TJ Ducklo resigned Saturday evening, one day after Vanity Fair reported that he threatened a Politico journalist who was writing about his relationship with another journalist.

“We are committed to striving every day to meet the standard set by the President in treating others with dignity and respect, with civility and with a value for others through our words and our actions,” Psaki said.

Previously, Ducklo had been suspended for one week without pay.

“I will destroy you,” Ducklo reportedly told Palmeri in an off-the-record phone call.

Vanity Fair also reported that Ducklo accused Palmeri of being “jealous” that an unnamed man “wanted to fâ€”” McCammond “and not you.” According to the news outlet, Palmeri had been assigned the story and hadn’t previously interacted with McCammond.

In a statement on Saturday, Ducklo apologised for his conduct and said he used “abhorrent, disrespectful, and unacceptable” language.

“No words can express my regret, my embarrassment, and my disgust for my behaviour,” he said. “I used language that no woman should ever have to hear from anyone, especially in a situation where she was just trying to do her job.”

Ducklo’s conduct put a promise Biden made on Inauguration Day to the test. In a conference call with new staff on January 20, Biden vowed to fire any employee “on the spot” if he caught wind of them talking down to someone or treating others with disrespect.

“I am devastated to have embarrassed and disappointed my White House colleagues and President Biden,” Ducklo said.

On Friday, Psaki said Ducklo had apologised to Palmeri and sent her a “personal note expressing his profound regret.”