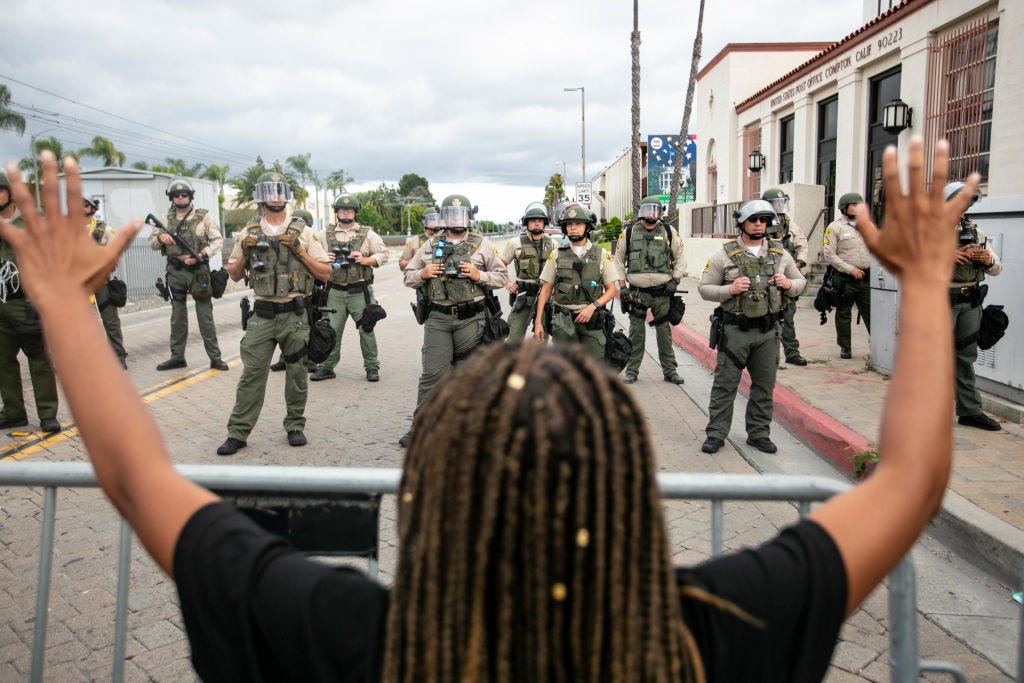 The Los Angeles sheriff’s deputy who fatally shot an 18-year-old named Andres Guardado was trying to impress and join an internal “gang” at the Compton station, a whistleblower said in testimony acquired by the Los Angeles Times and Spectrum News.

Miguel Vega, a deputy with the Los Angeles County Sheriff’s Department, fatally shot Guardado, who was working security outside a car shop, in June. The teen’s death prompted protests in the city.

Art Gonzalez, a fellow deputy, has filed a complaint alleging that there is a violent clique operating inside the Compton station and that Vega had been trying to impress and join the “Executioners” group at the time he killed Guardado, according to Spectrum News.

“I now call them a gang because that’s what gangs do – they beat up other people,” Gonzalez reportedly said in the testimony.

Gonzalez said more than a dozen deputies had matching tattoos indicating membership in the Executioners.

The comments were made as a part of testimony made in an excessive-force lawsuit against the deputies, Spectrum News said.

The lawsuit accuses deputies of “chasing ink,” or trying to impress the Executioners to join their group.

Gonzalez has said the clique hosts parties after on-duty shootings.

Gonzalez says he is on leave from the department and fears for his life, Spectrum News reported. 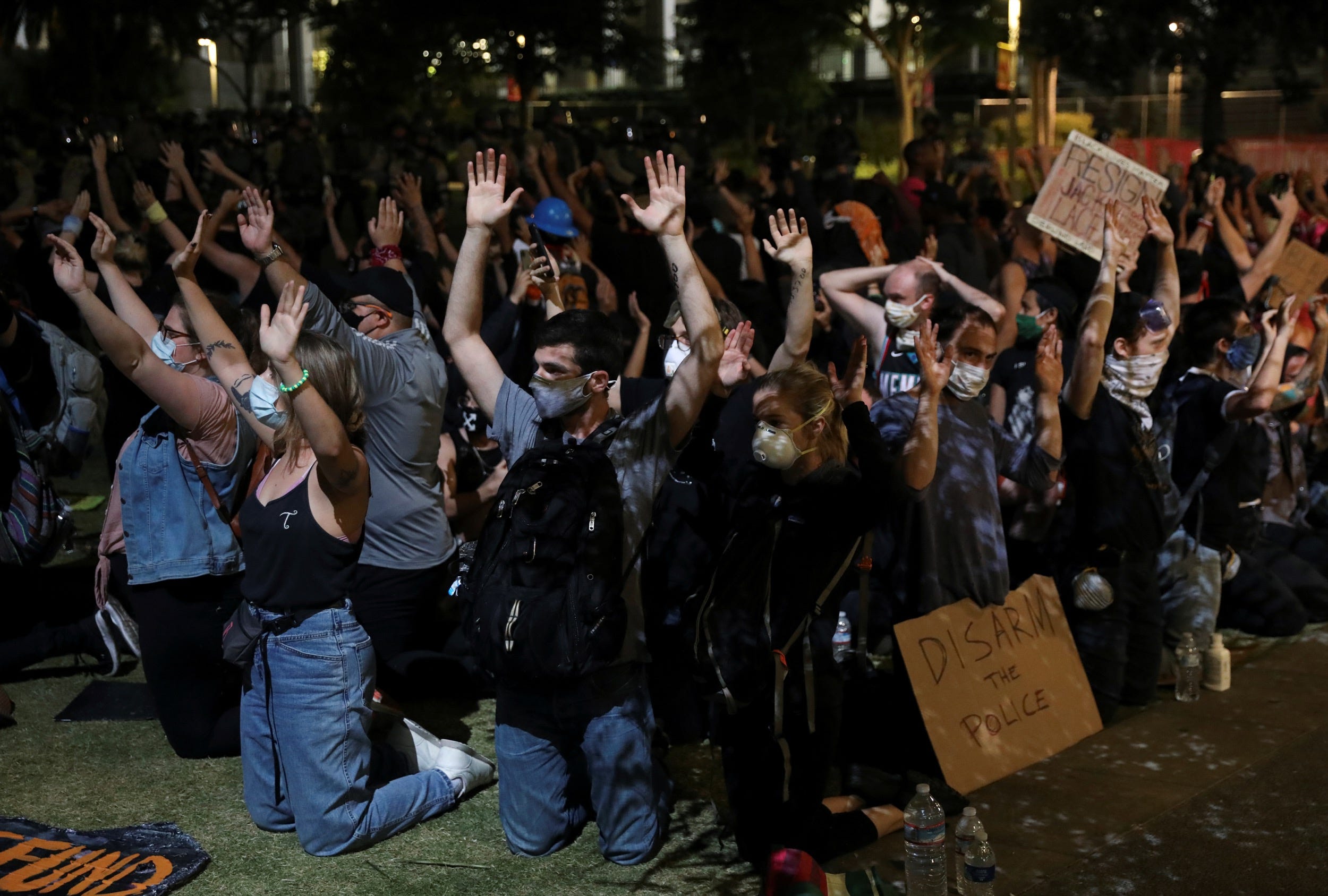 REUTERS/Patrick T. FallonA protest in Los Angeles over the death of George Floyd.

This isn’t the first time a gang has been alleged to operate inside the Los Angeles county sheriff’s office. The Los Angeles Times has reported extensively on a variety of internal cliques. Other groups are said to include the Grim Reapers, the Banditos, and the Jump Out Boys.

A law firm for Guardado’s family told Spectrum News it was looking into allegations his killing was related to a prospective initiation into the Executioners.

“It is very disturbing – to say the least – that gangs are commonly known to exist within the Los Angeles County Sheriff’s Department,” the statement from Panish Shea & Boyle LLP said. “These reports go to the heart of our concerns that the Sheriff’s Department promotes and harbours a culture of violence against the public.”

Mayor Aja Brown of Compton called for state and federal investigations into what she described as a station where deputies “terrorize the community” and “cover their tracks,” Spectrum reported.

The sheriff’s department said the FBI was involved in an investigation into the Executioners, according to the Los Angeles Times.

Sheriff Alex Villanueva, though, has implied that allegations against the group are most likely exaggerated.

“When you say whistleblowers, know these are people that are suing and when they’re suing … you have to make the allegations as big as possible,” he told Spectrum News. “When you go to the actual hard facts and try to prove them, it’s a whole different animal.”