'The Walking Dead: World Beyond' cast tells us where they think Rick Grimes is in the zombie apocalypse 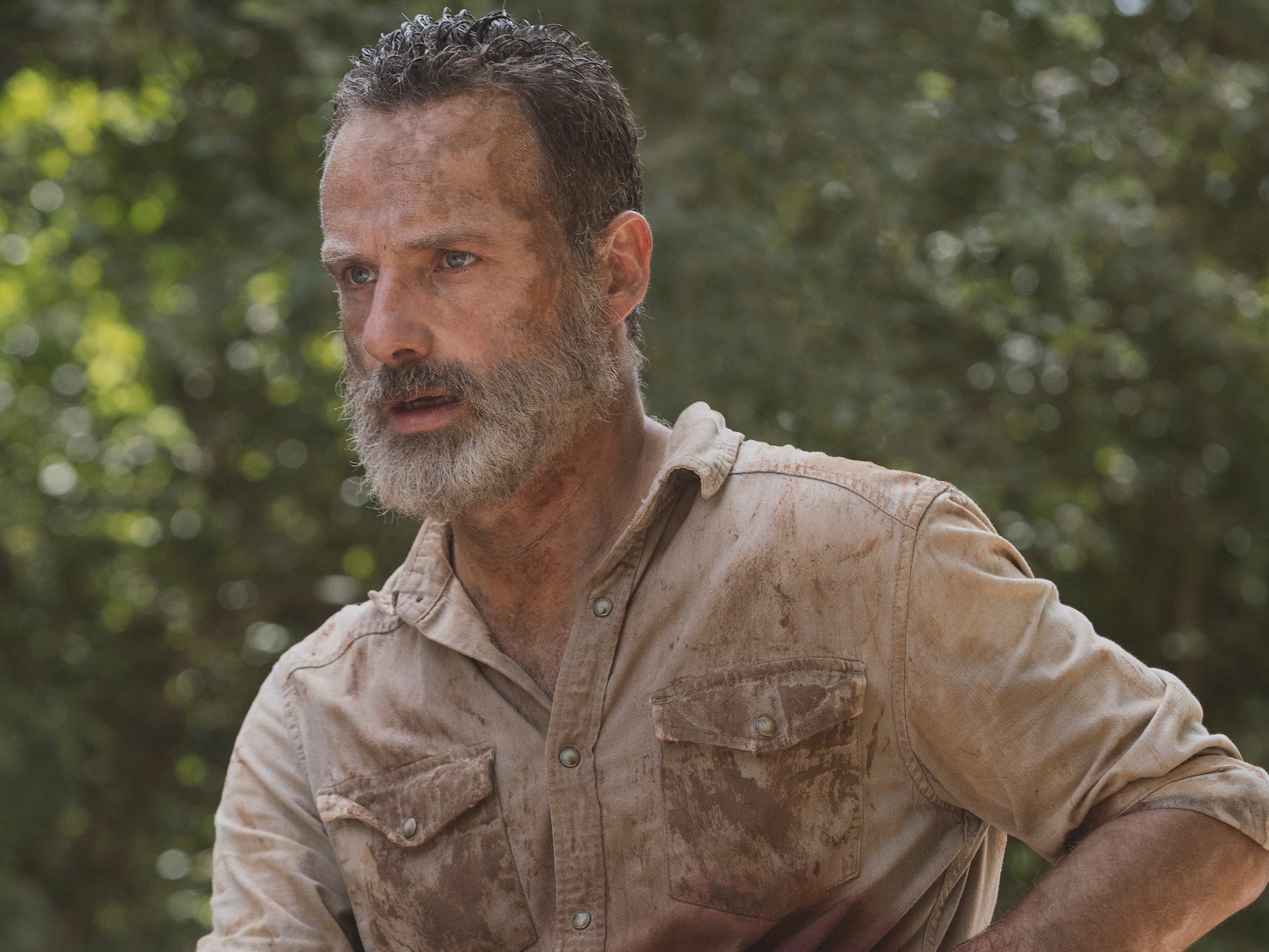 Jackson Lee Davis/AMCWhere is Rick Grimes? Hopefully, the next ‘TWD’ spinoff will start to give us some answers.

AMC’s next “Walking Dead” spinoff, “World Beyond,” is supposed to give us some more information about the mysterious group that took Rick Grimes in 2018 and serve as a bridge to his forthcoming “TWD” films.

“I think this show is leading us to the bigger picture of a connection to all three of the movies,” “World Beyond” star Nico Tortorella told Insider last November from the set of “TWDWB” in Richmond, Virginia.

“We’re just gathering as much information as possible to wherever Rick is,” Tortorella added.

Does that mean the third “TWD” series will finally tell us where Grimes is in the expanded “TWD” universe? Maybe.

While on the set of “World Beyond,” Insider asked some of the cast members their best guesses as to where Rick may be. Most of them shied away from a response, but one of them surprised us by saying they know exactly where Grimes is located.

Nicolas Cantu had the best theory of the cast we spoke with: He likes to believe Rick’s in New York City 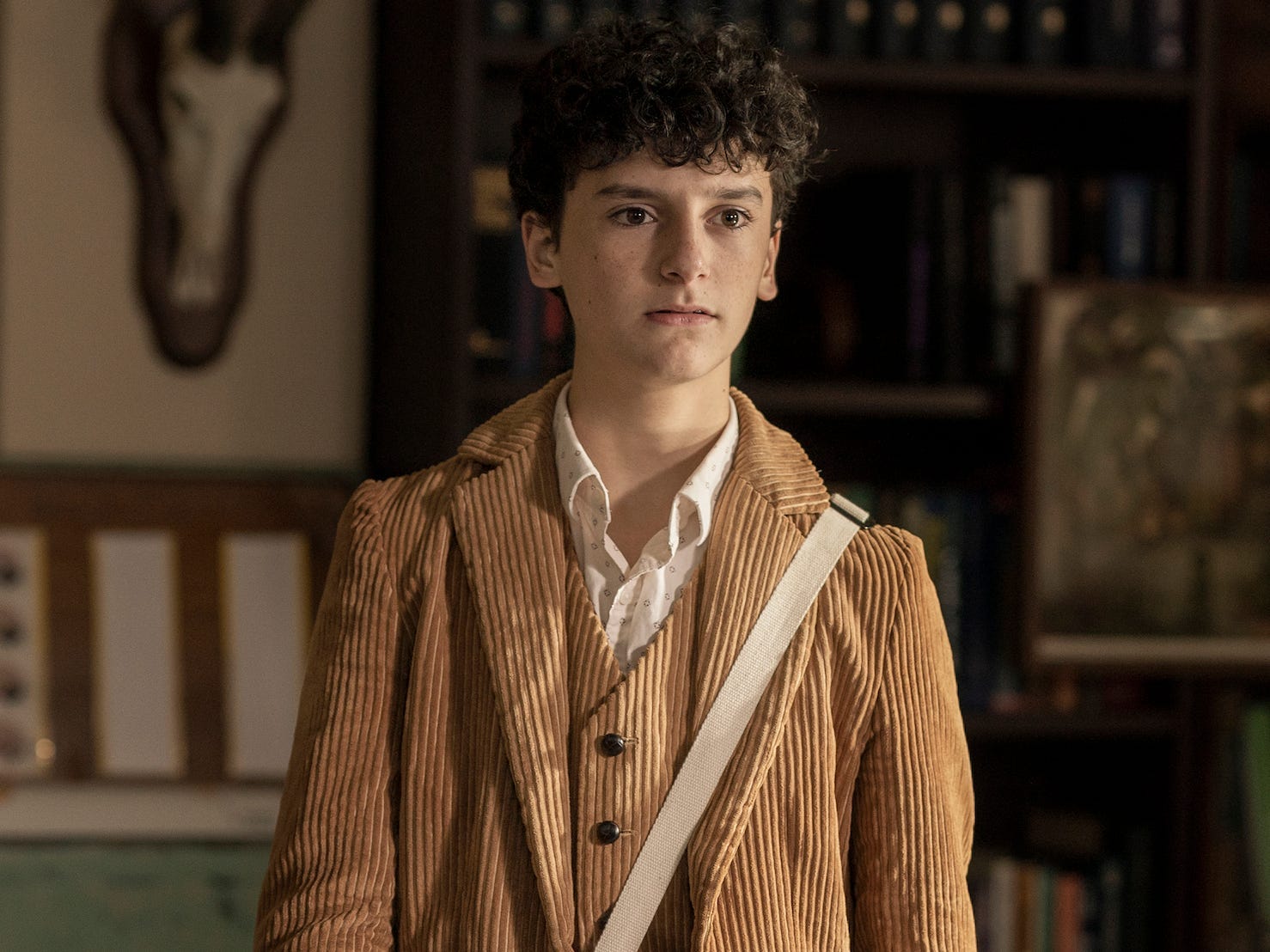 Cantu said he first watched ‘The Walking Dead’ when he was about nine with his father and has been following the show through recap videos. He believes the CRM helicopters must have taken Rick somewhere important.

“What I think would be cool is if there’s this huge actual great, great society just in New York City,” Cantu said. “Somehow, they took over New York City and it’s this bustling utopia and that’s where he is. That’s what I think.”

“That’s not connected to any knowledge,” Cantu added.

Alexa Mansour said she honestly has no clue 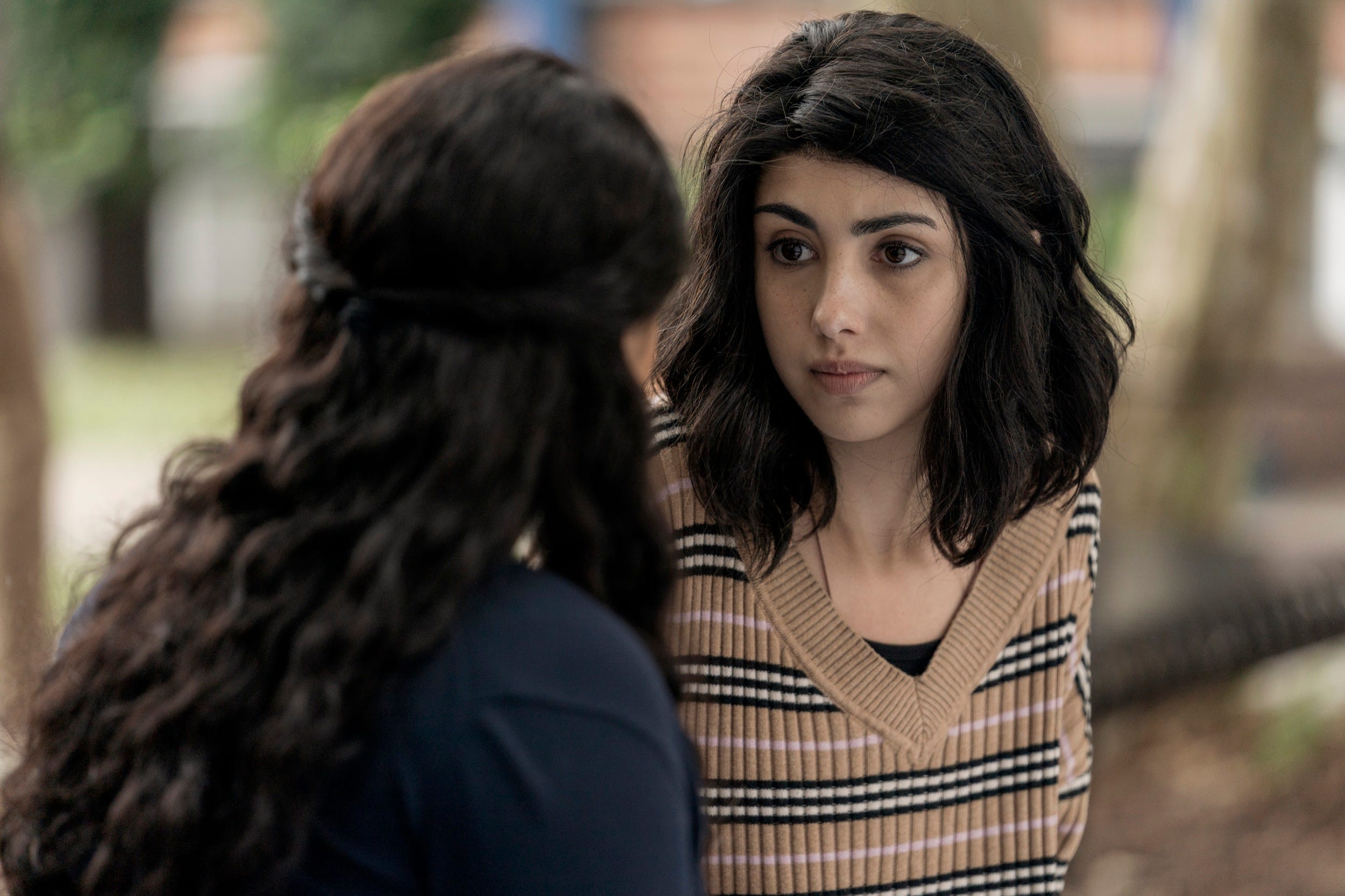 “I have no idea,” Mansour whispered, admitting she wasn’t completely caught up on the entire “TWD” series when we spoke.

“I haven’t gotten that far. I’m only on like season two,” said Mansour, who plays Hope. “I watched the first season when I was younger, but it gave me nightmares. I have no idea where Rick is.” 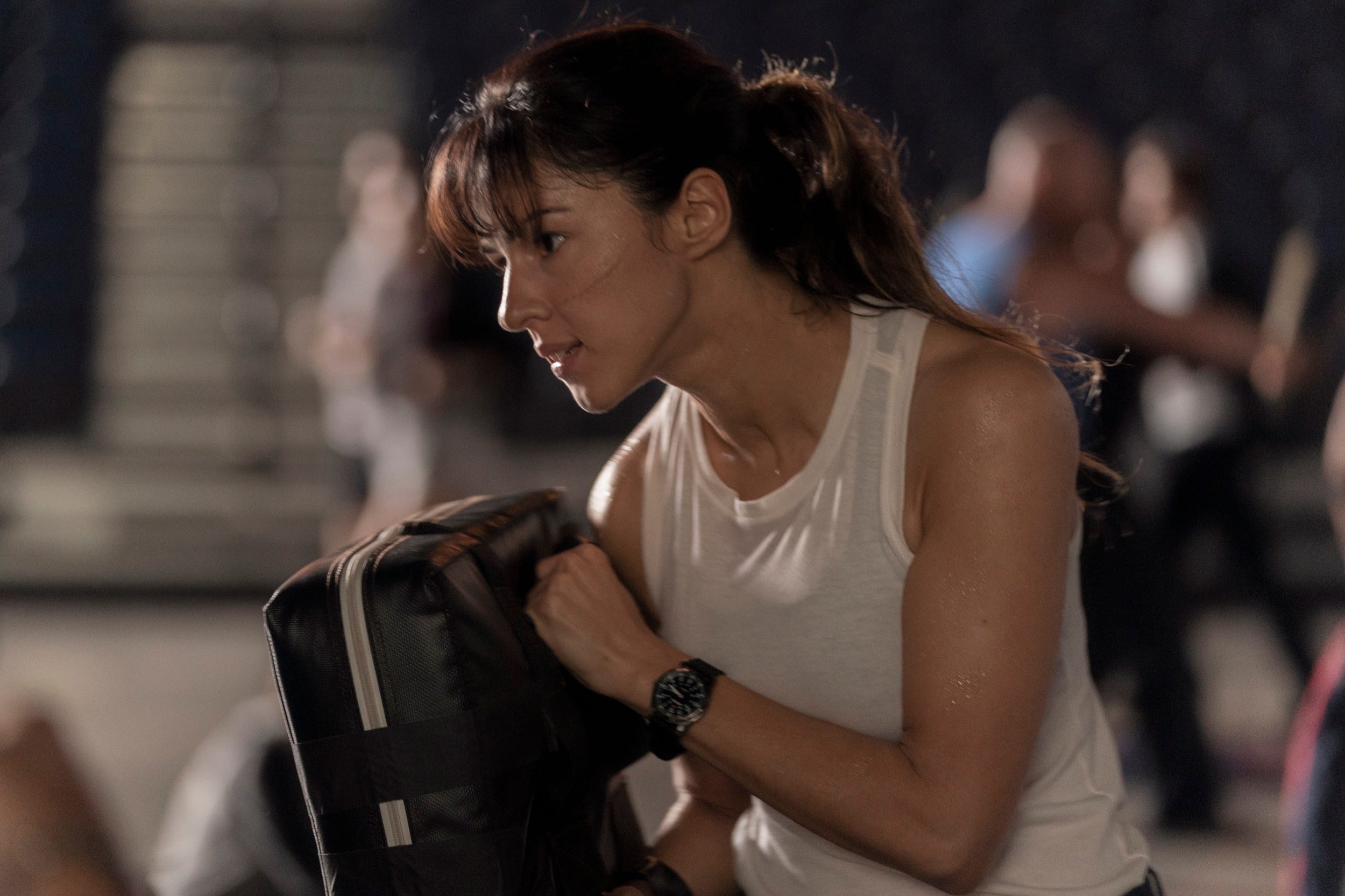 Mahendru comes to the show from FX’s “The Americans,” so she’s used to keeping some heavily guarded secrets. She plays a security detail, Huck, for the Omaha community on “World Beyond” and kept coy when we asked where she thinks Rick could be.

“There’s parallels and crossovers in some ways, but I’ll let you figure that one out,” Manhendru said.

“I know exactly where he is, but I’m not allowed to answer that question,” said Tortorella who plays Huck’s colleague and head of security, Felix. 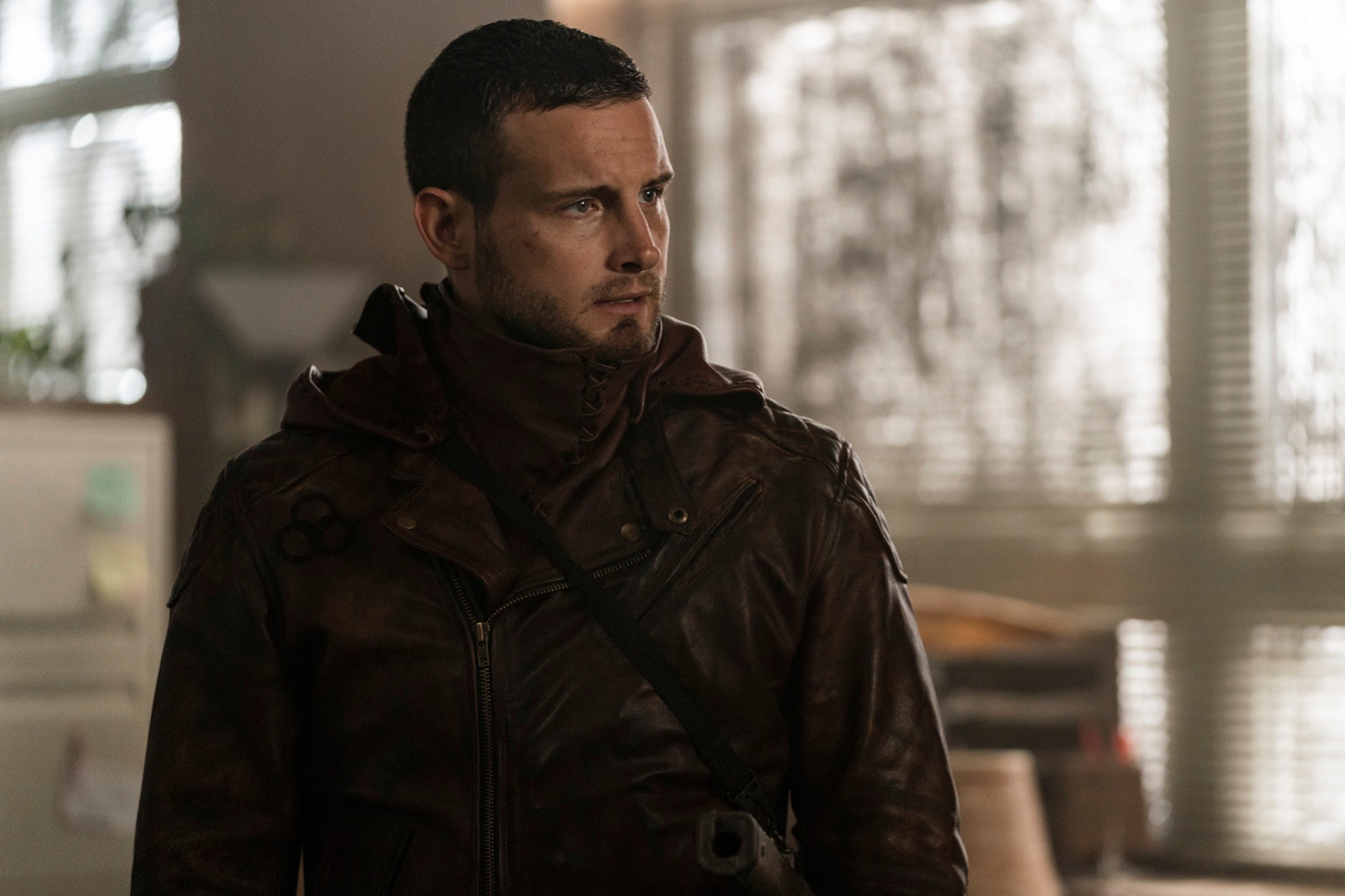 AMCDoes Felix play a role in Rick’s disappearance? He wears a jacket emblazoned with the CRM symbol.

If Tortorella really knows where Rick is located, perhaps we’ll learn more about his whereabouts by the end of the limited two-season series.

“World Beyond” debuts on AMC on Sunday, October 4 at 10 p.m. You can follow along with our “Walking Dead” coverage here.