These 15 countries are home to the most billionaires 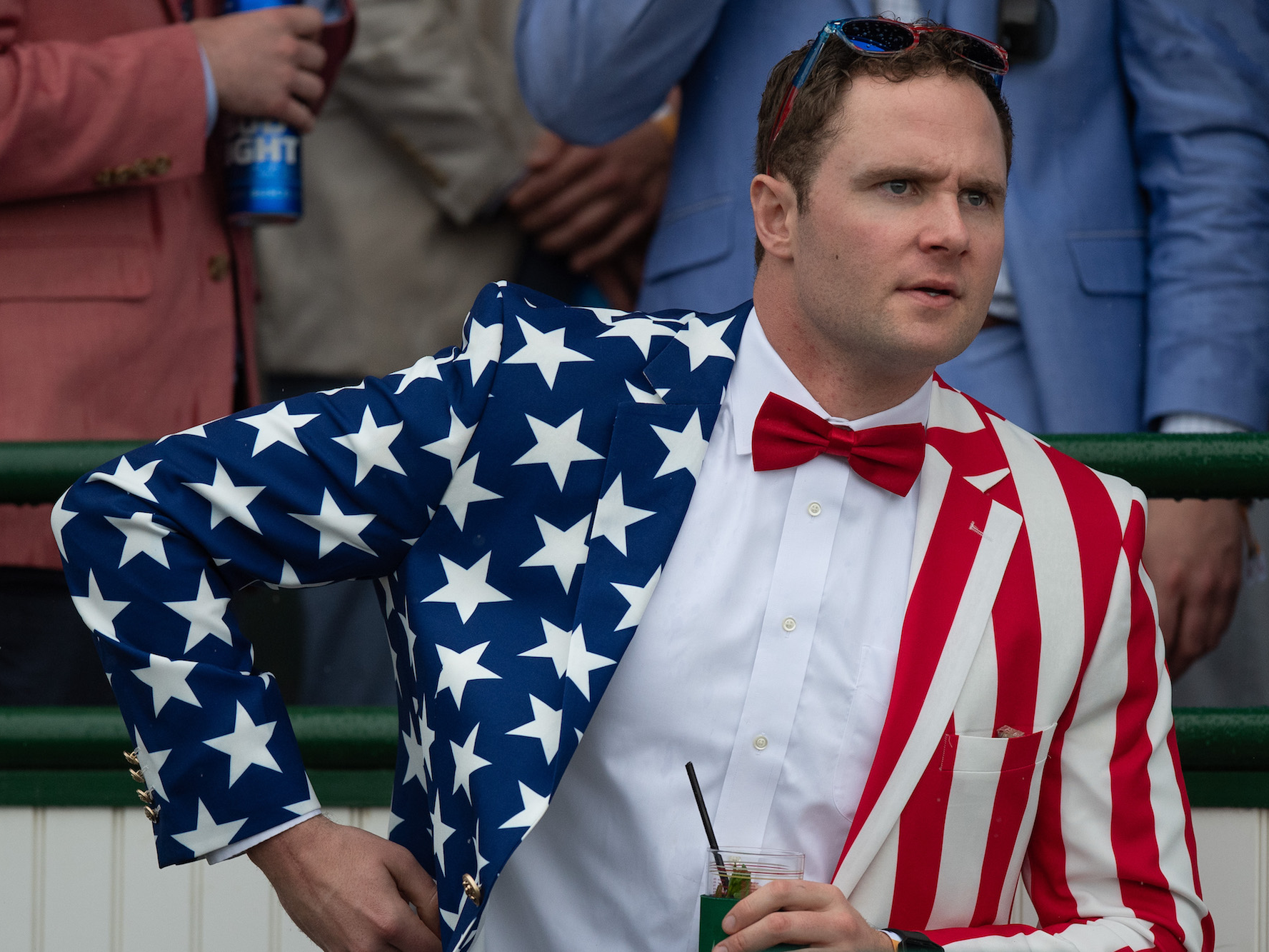 Icon Sportswire/Getty ImagesThe US has the most billionaires.

That’s according to Wealth-X’s 2020 Billionaire Census report, which analysed data from Wealth-X’s global database of more than one million records of the world’s richest people.

Three-fourths of the world’s billionaire population live in the 15 countries listed below. Collectively, the billionaires in these countries are worth $US7.6 trillion – that accounts for 80% of total global billionaire wealth in 2019.

Note that Hong Kong and Singapore also made Wealth-X’s list of the top 15 cities with the most billionaires – Hong Kong is a semi-autonomous, special administrative region of China, and Singapore is an island city-state off southern Malaysia.

Take a look at which countries worldwide have the most billionaires, ranked in ascending order.

15. Singapore saw an uptick in billionaires over the past year. Singapore is one of the richest cities in the world: The total private wealth of its residents amounts to $US1 trillion, reported Business Insider’s Katie Warren. It’s also one of the most expensive cities to live in worldwide.

14. Canada’s wealthy are getting richer faster than the rest of the population. 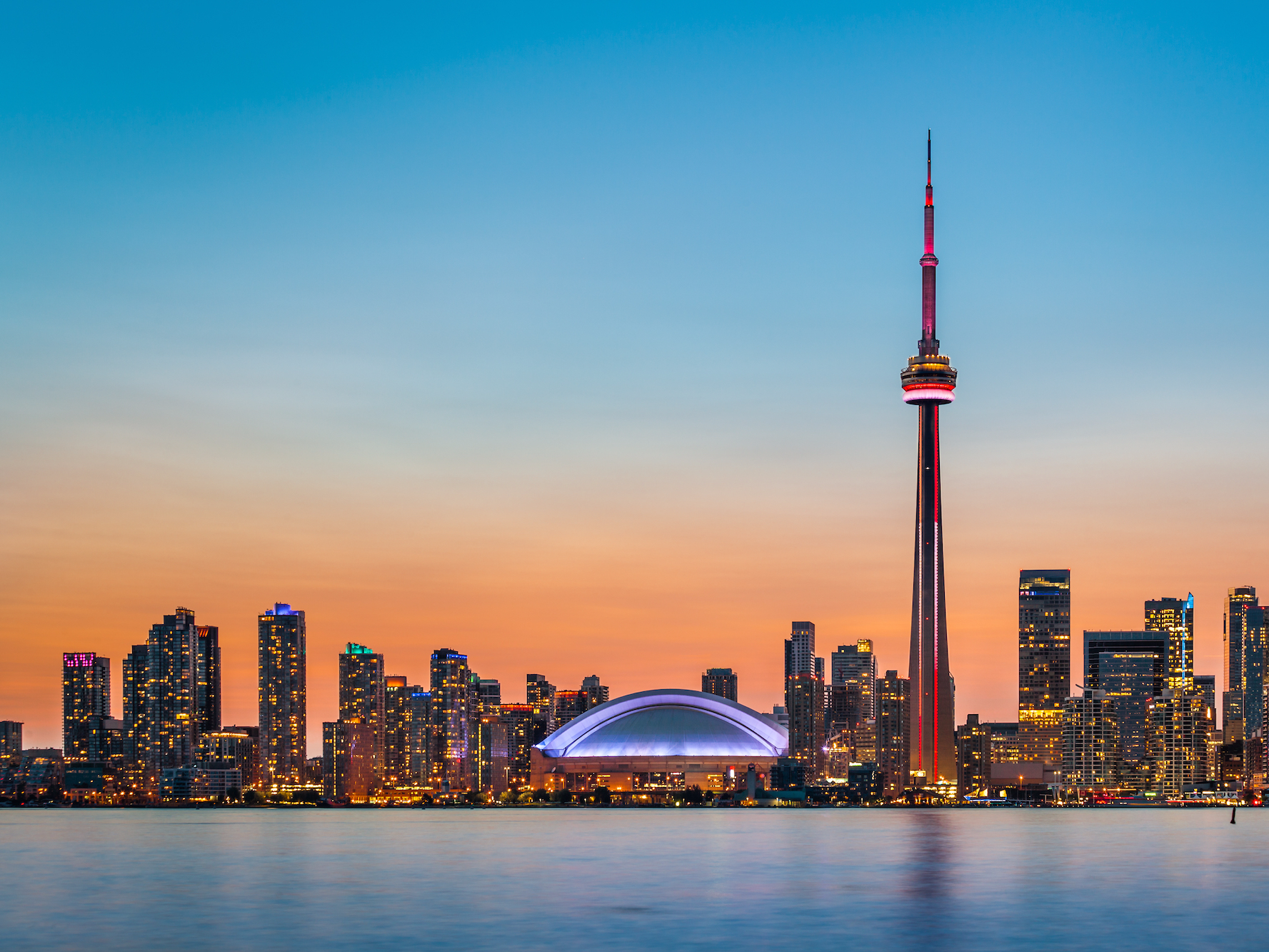 Ricardo Tranjan, senior researcher at the Canadian Centre for Policy Alternatives (CCPA), ​told CBC that “the rich are really sprinting ahead” of average Canadians. According to a CCPA report, the richest families are worth $US3 billion on average and own as much wealth as three Canadian provinces combined.

13. The United Arab Emirates is the only country in the top 15 to see a decline in its billionaire population over the past year. 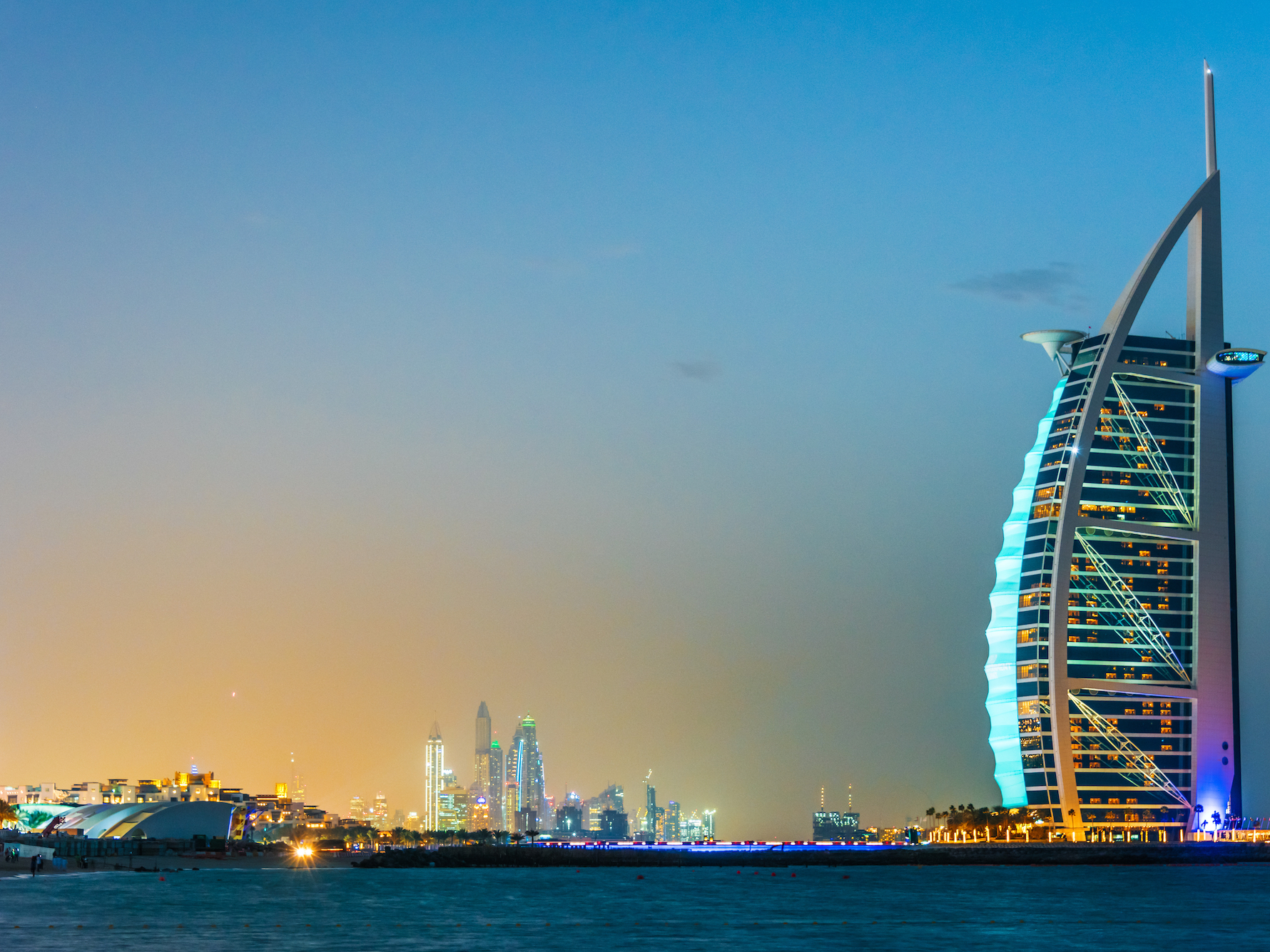 The UAE is also the 26th-largest wealth market (meaning total wealth held) worldwide, according to “The UAE 2018 Wealth Report.”Dubai, which has a strong oil industry, is home to more than half of UAE’s billionaires. 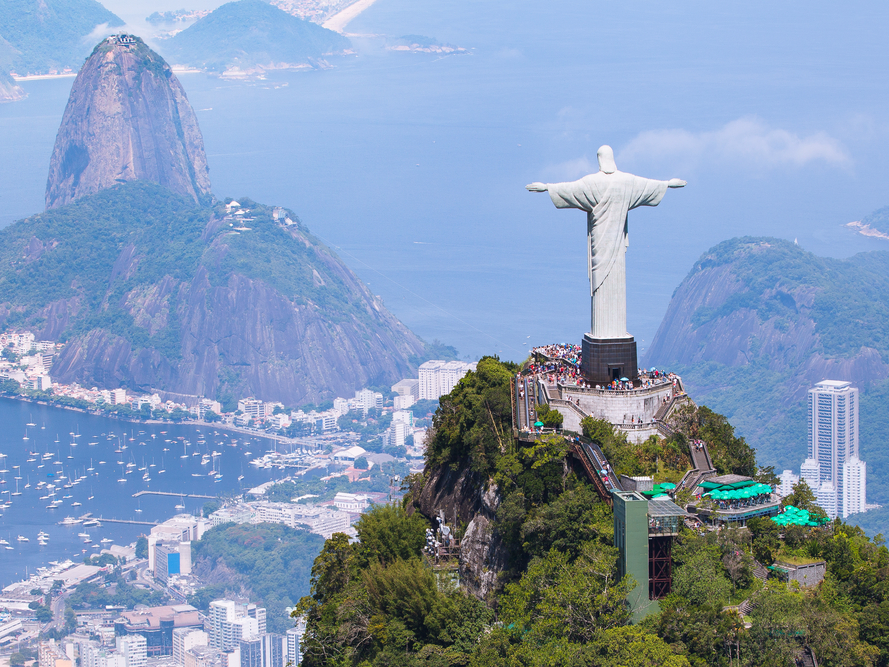 Brazil‘s wealthy have become more discreet about their money in recent years, reported Joe Leahy for Financial Times. Most of the country’s billionaires live in São Paulo. 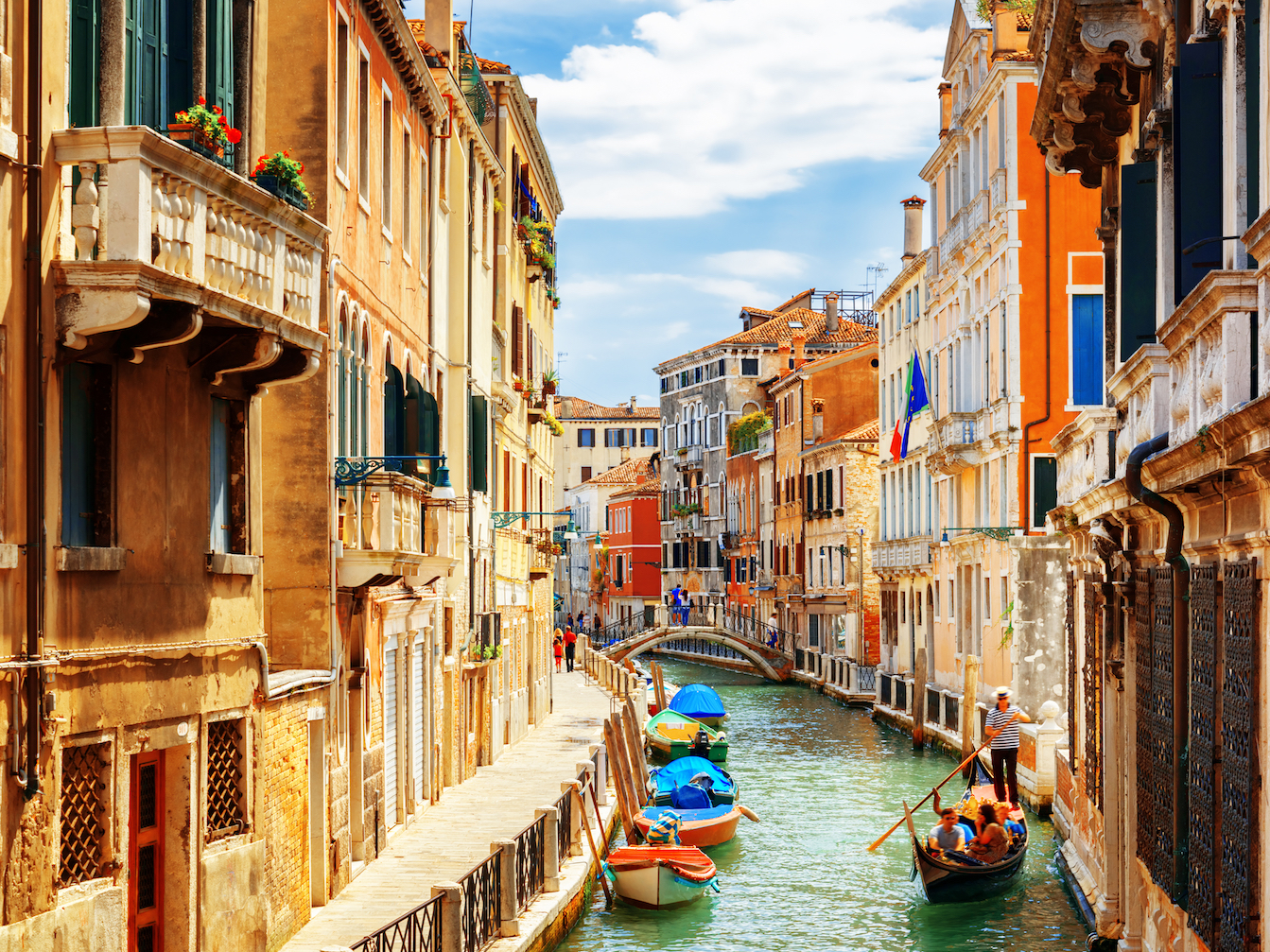 In addition to housing over 50 billionaires, Italy is home to many destinations frequented by the super rich, including the Amalfi coast, Portofino, Positano, Capri, Cinque Terre, Milan, and Venice.

10. France’s wealth has been fuelled in part by corporate success in recent years. 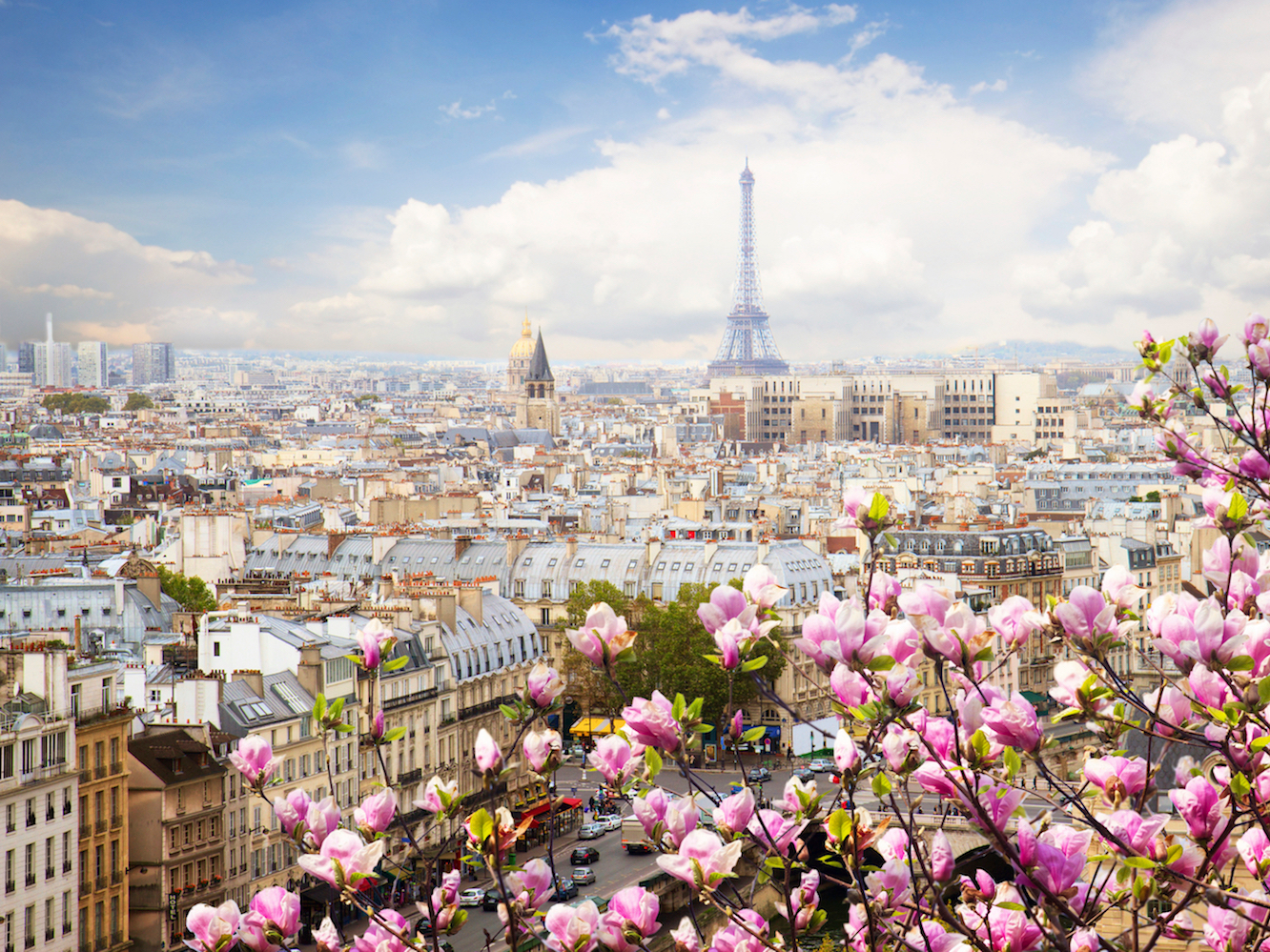 Many of Frances billionaires, like LVMH founder and CEO Bernard Arnault, are wealthy from success in the global luxury and fashion business, Hugh Carnegy reported for Financial Times. 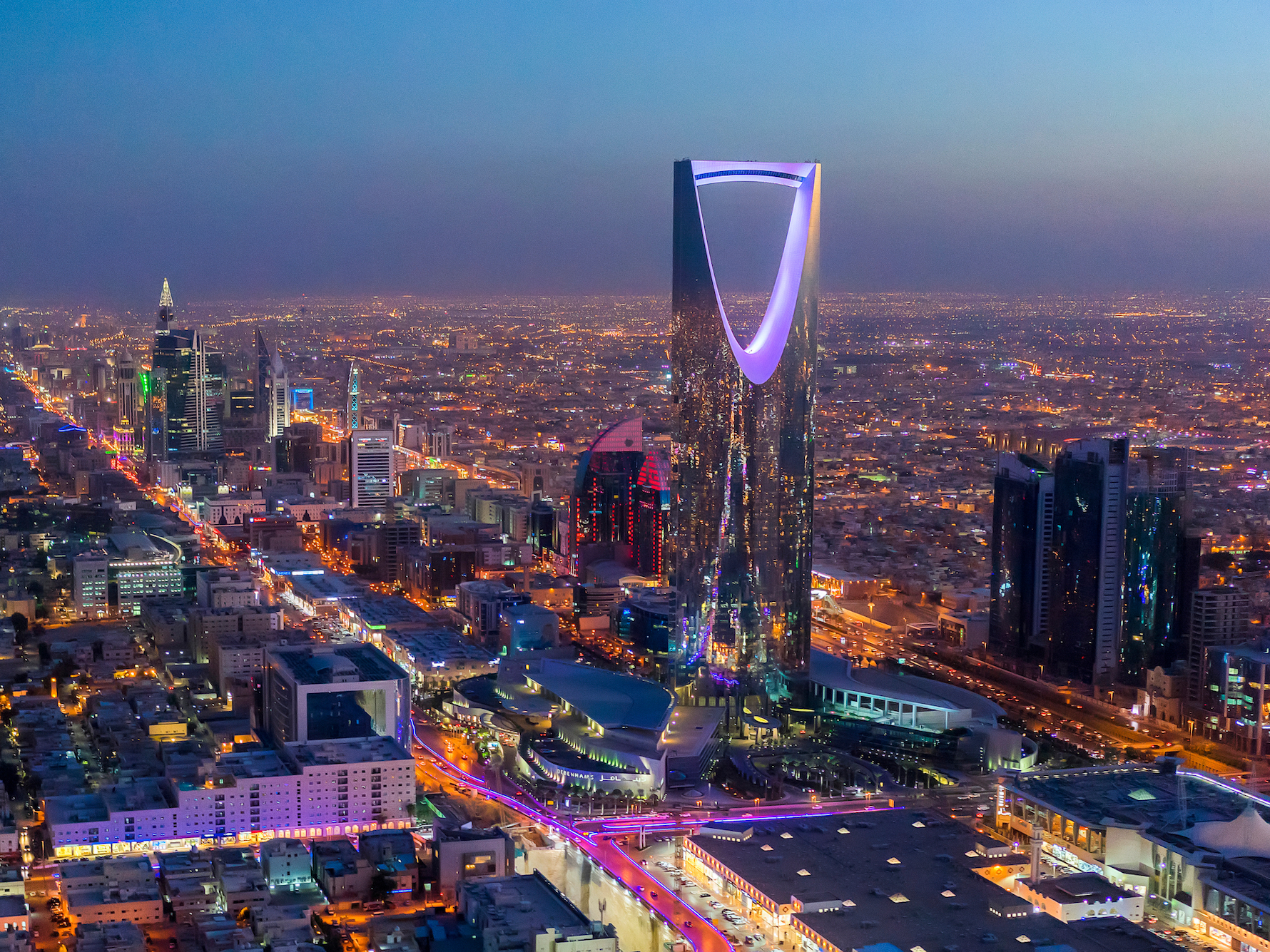 Saudi Arabia produces most of its wealth through the sale and export of petroleum products, and is home to the most profitable company in the world, reported Steven John for Business Insider. 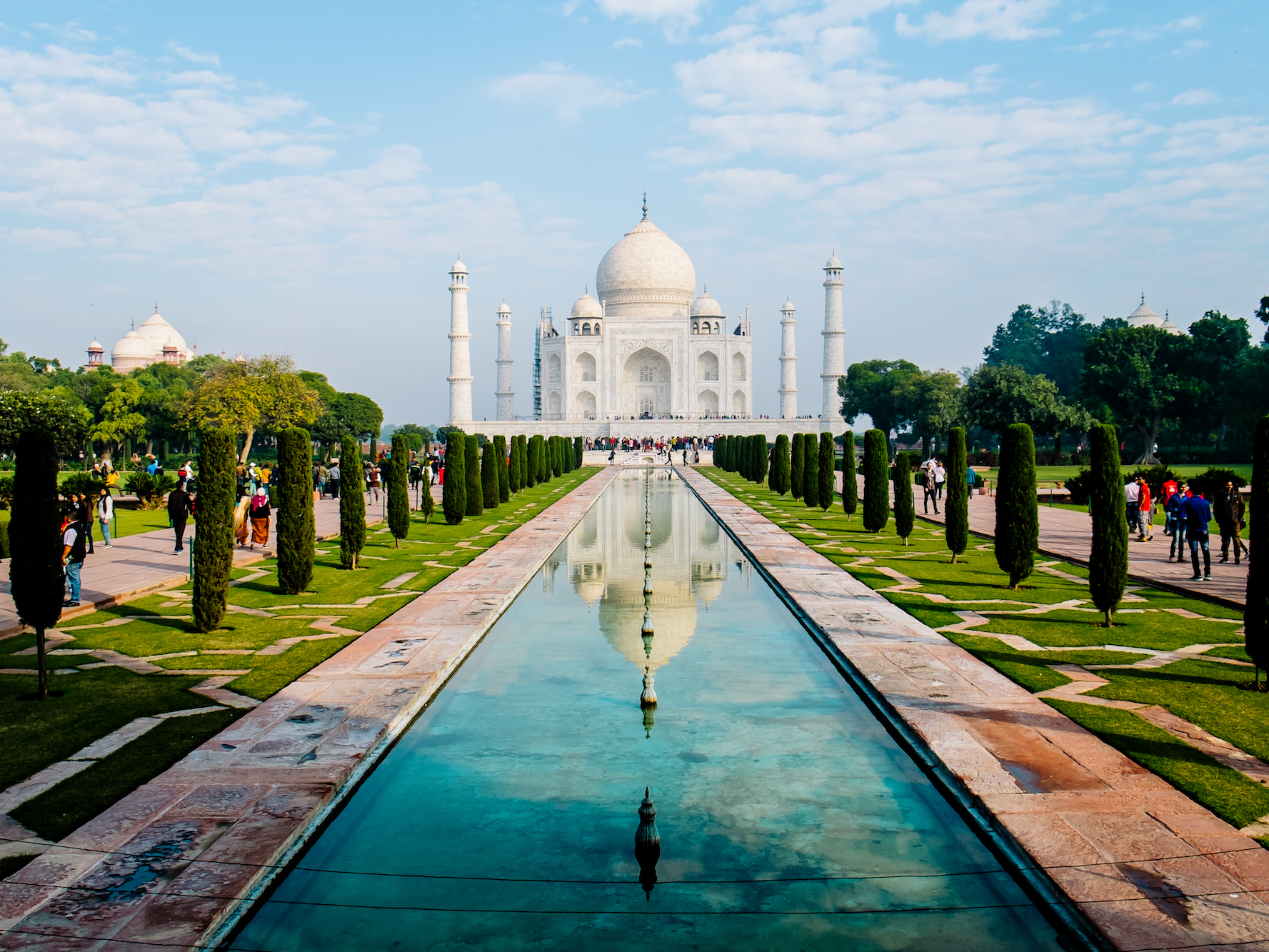 As of 2017, India’s top 1% held 73% of the country’s wealth,according to Business Today, citing an Oxfam report. Mumbai has the largest concentration of billionaires in India. 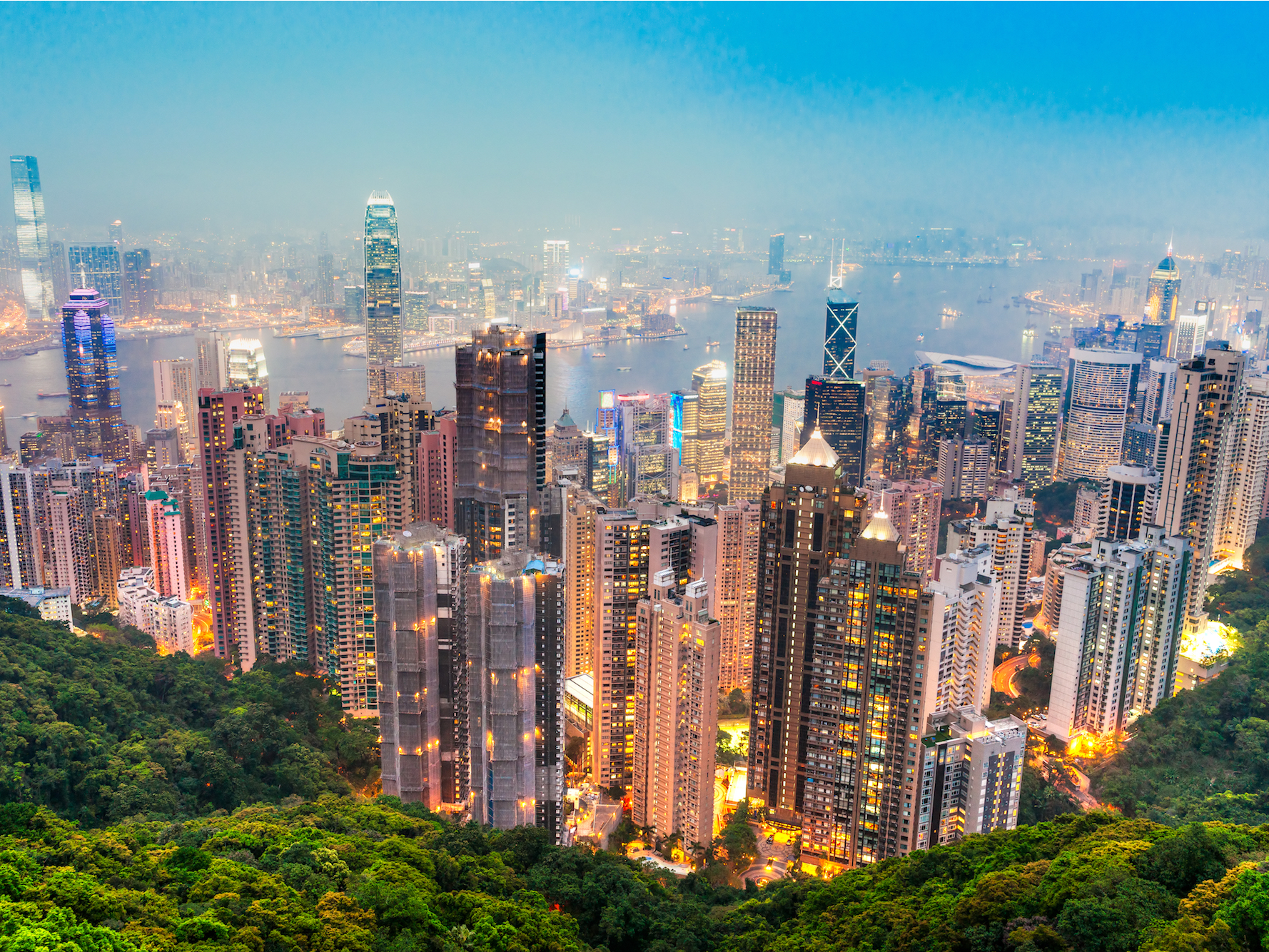 Hong Kong has some of the most expensive real estate in the world, and the ultrawealthy live in multimillion-dollar mansions, reported Business Insider’s Katie Warren. The average price for a home in Hong Kong was $US1.28 million in the first quarter of 2018, she wrote.

T5. The UK’s billionaires suffered financially from the effects of Brexit. Though overall billionaire wealth in the UK increased slightly in 2019, it recorded the weakest growth among the top 10 countries, according to the report, because of Brexit’s adverse effect on economic activity.

T5. Switzerland attracts businesses because of its technological innovation and favourable tax rates. 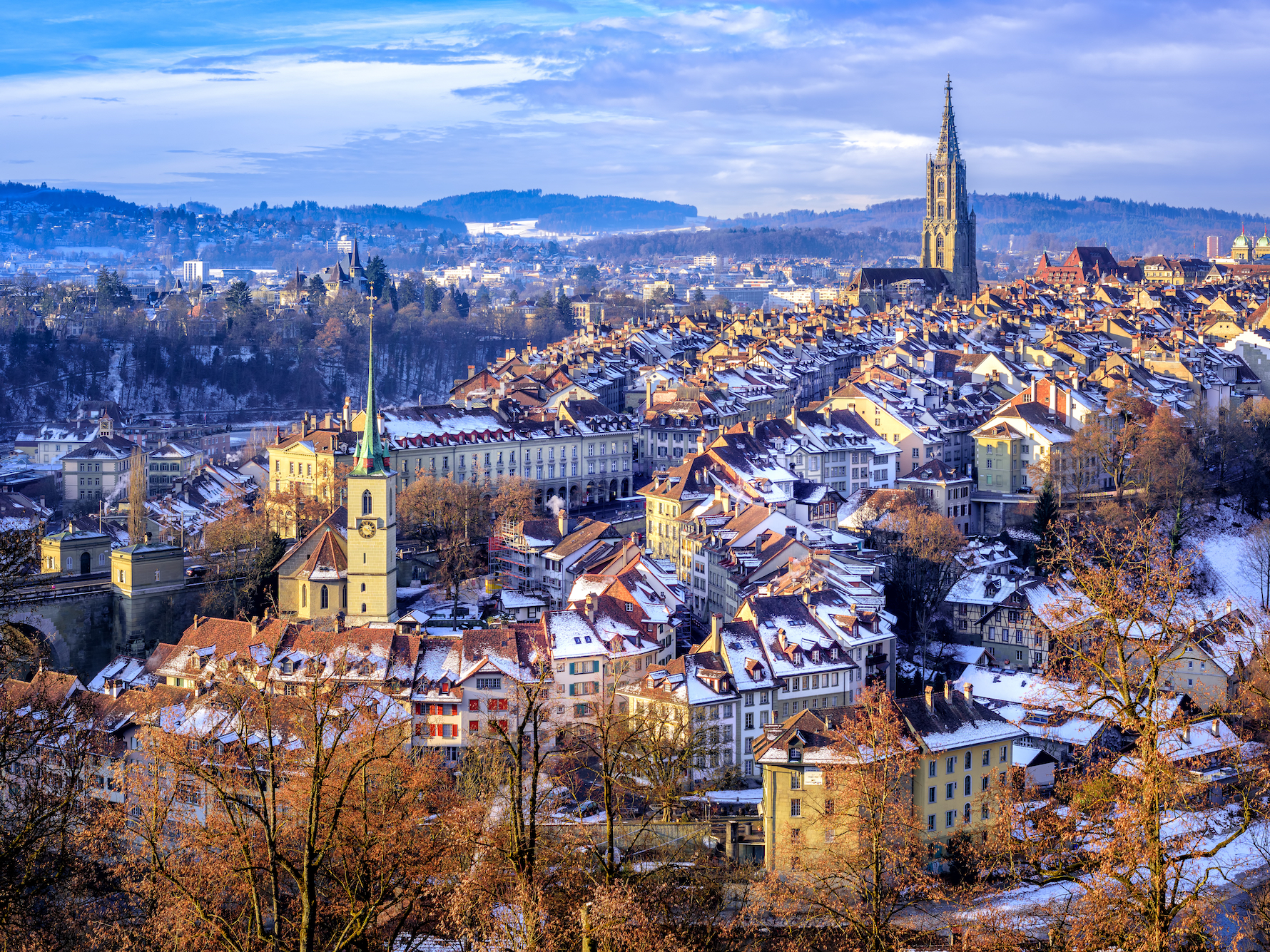 According to Sean Mowbray of Culture Trip, Switzerland’s wealth is fuelled by the country’s ability to innovate and turn raw products into valuable items, like luxury chocolates or diamond bracelets.

4. Russia saw an increase in wealth thanks to strong equity market gains and policy easing. 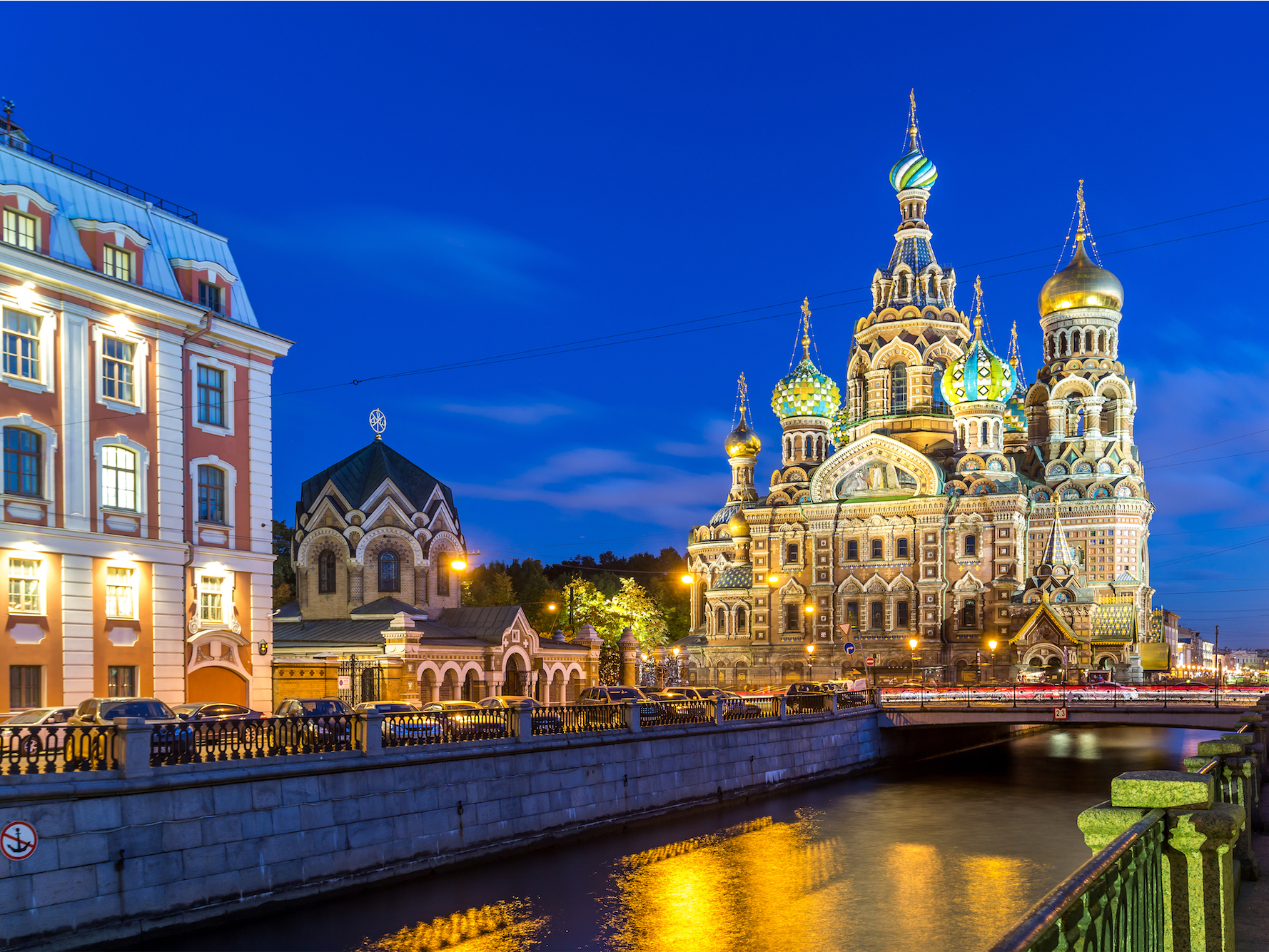 More than half of Russia’s billionaires – including the country’s richest known billionaire, Leonid Mikhelson – live in Moscow. 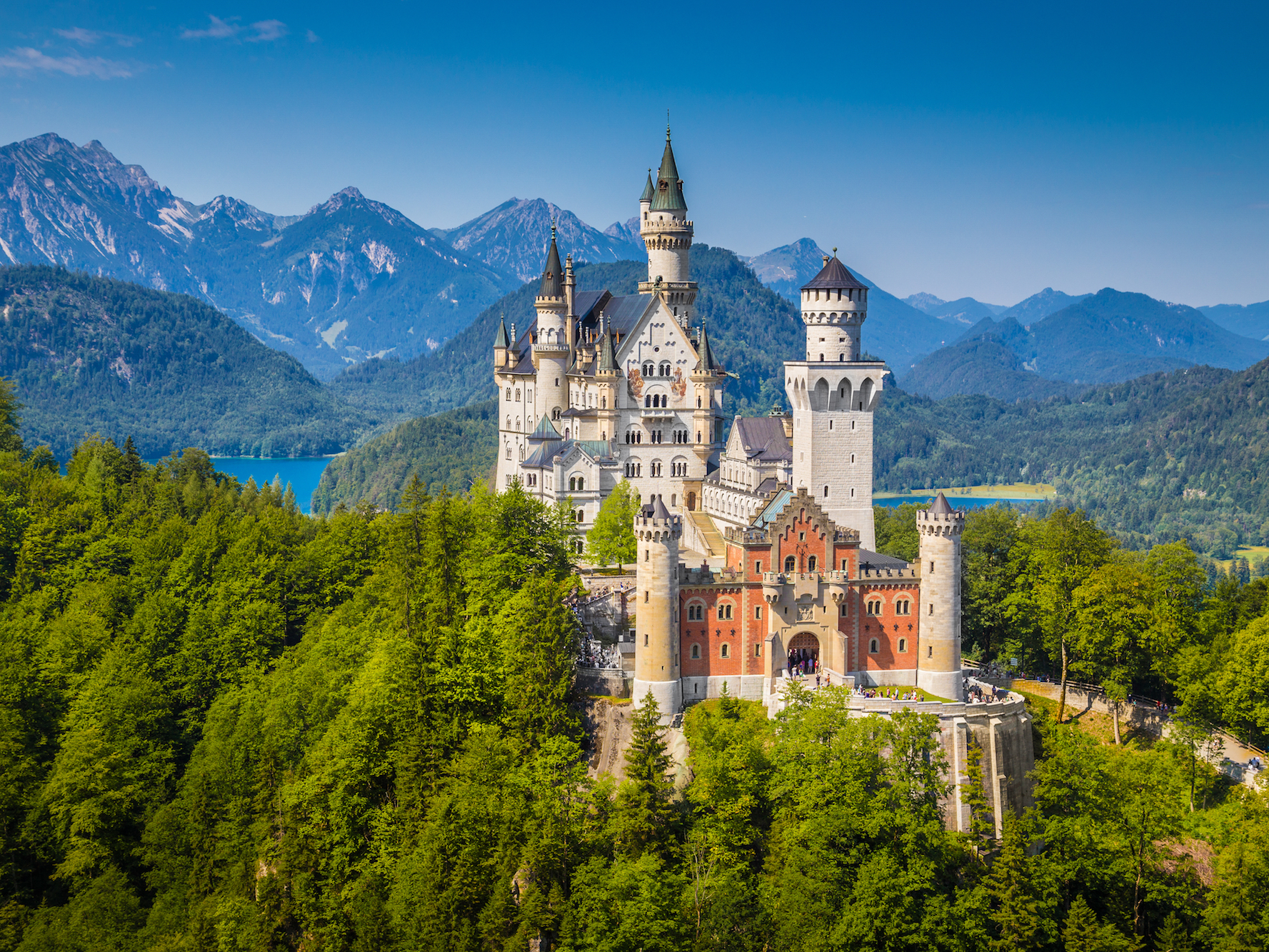 “Germany’s rich are super-rich,” wrote Derek Scally for The Irish Times. Wealthy Germans tend not to flaunt their money, but treat themselves occasionally, he reported. 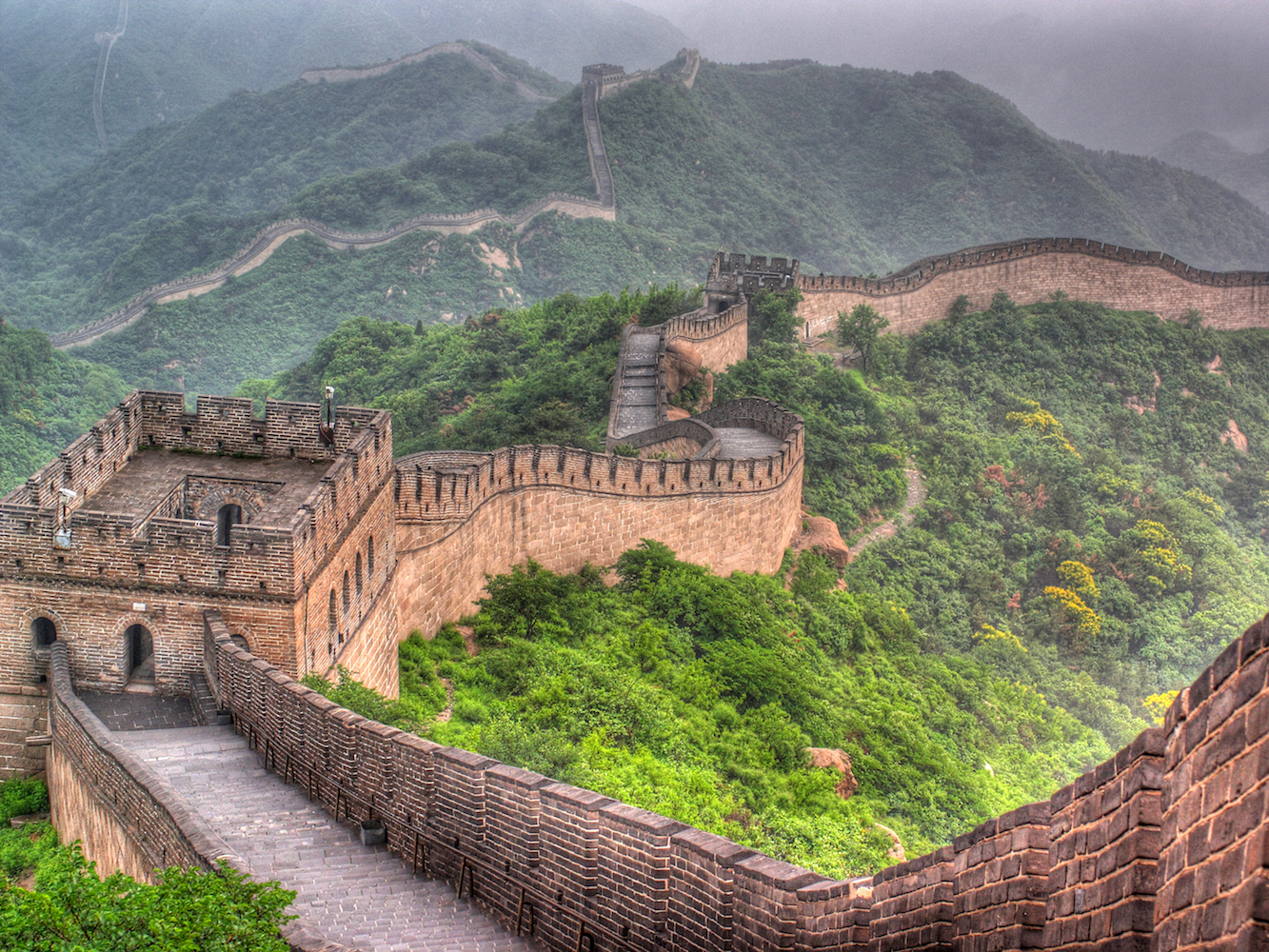 In China, billionaires are largely concentrated in Shenzhen and Hangzhou. According to the report, the growth occurred in the middle of an unhealthy climate characterised by the US-China trade war, slowing emerging market volatility, and a “downturn in global industrial and consumer demand.”

1. The United States is still the dominant billionaire country. 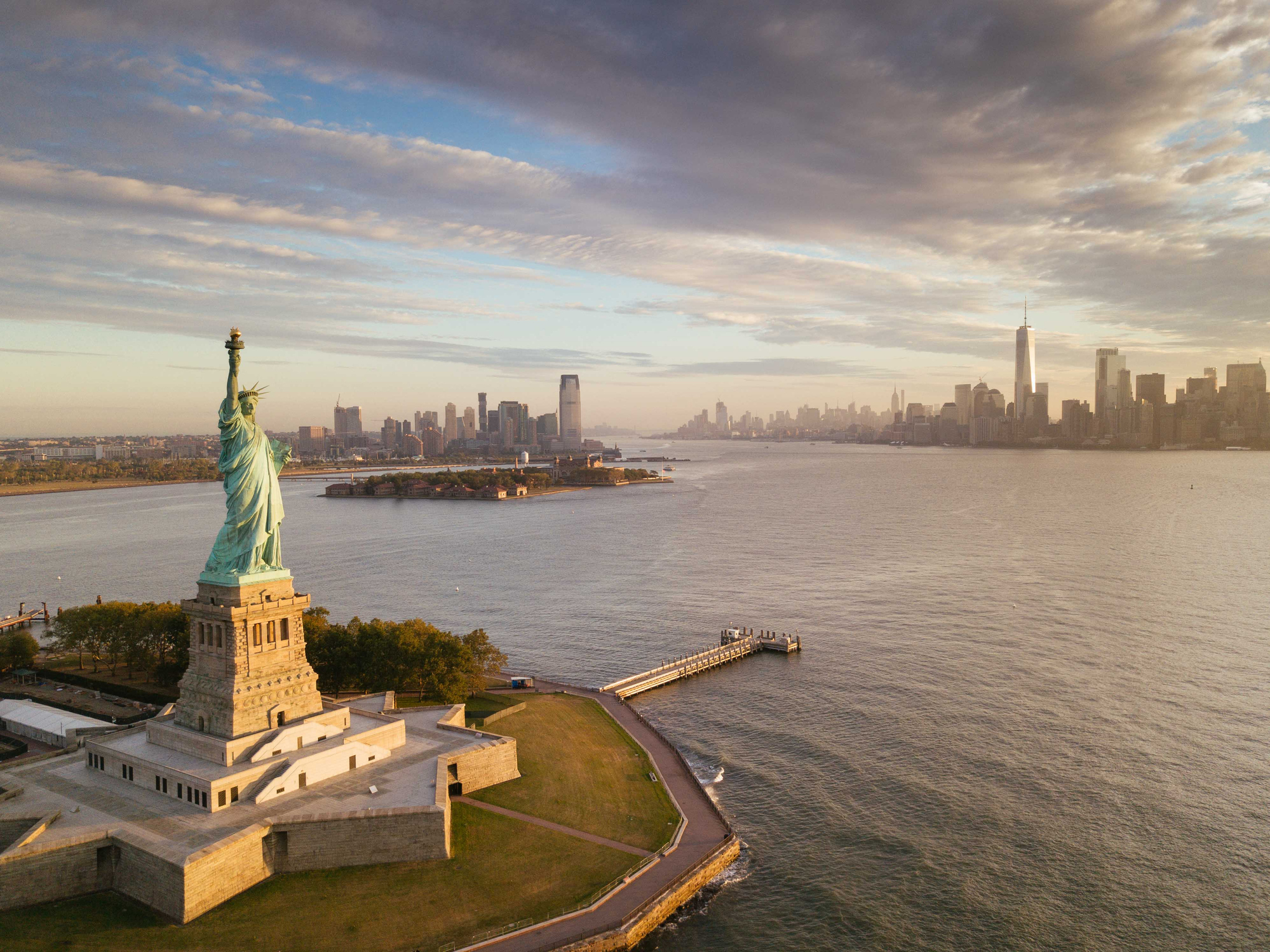 Billionaires in the United States have a combined net worth exceeding the total wealth among billionaires of the previous eight highest-ranked countries combined. They account for 28% of the world’s billionaires and 36% of global billionaire wealth.

New York City, San Francisco, and Los Angeles have the highest concentration of billionaires in the country.