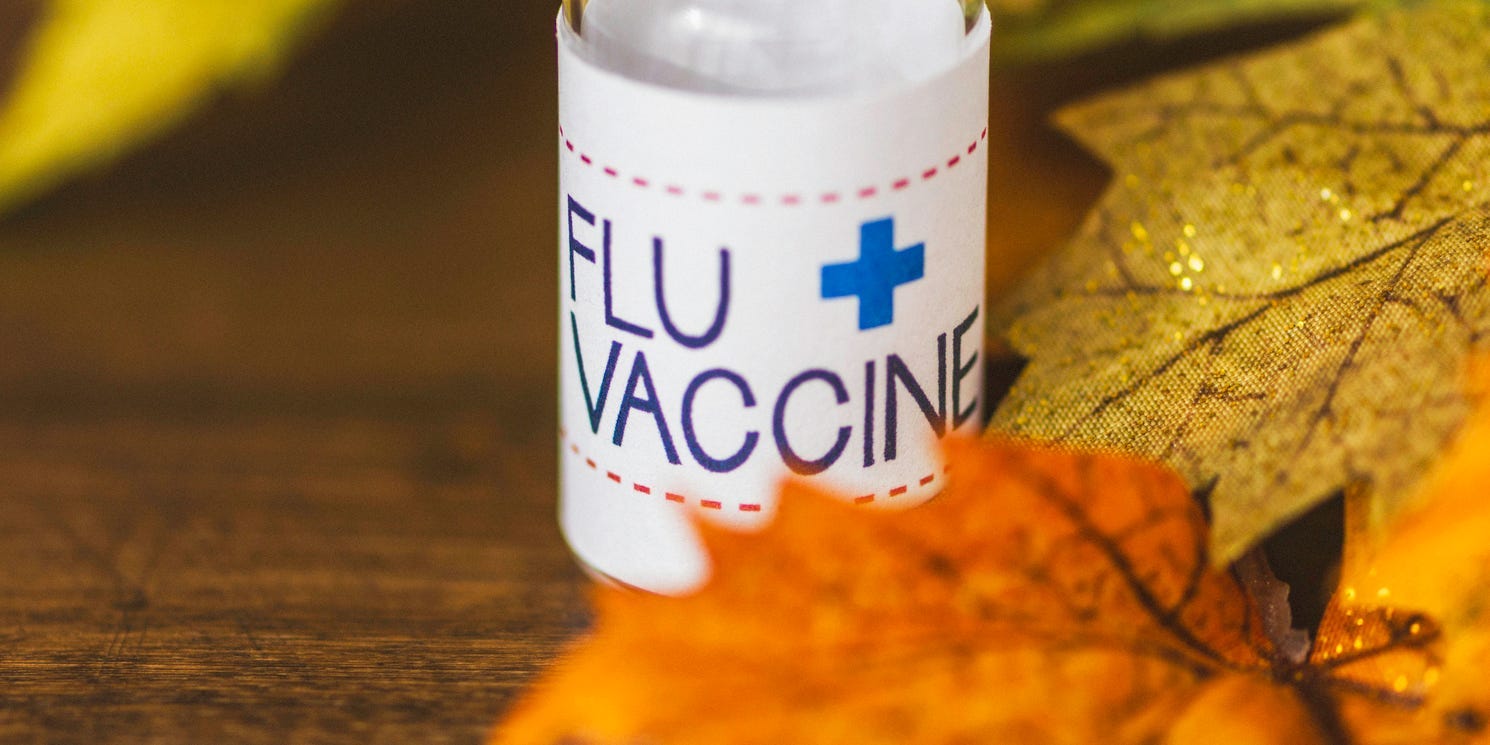 CatLane/Getty ImagesFall is the best time for a flu shot.

Flu shots are the most effective way to keep yourself safe from the flu and the dangerous complications associated with a serious case of influenza. In the 2018-2019 flu season, experts estimate that the vaccine prevented about 4.4 million illnesses.

The flu vaccine is usually offered from late September all the way until January or February of the next year. But just because flu clinics are open through February doesn’t mean you should necessarily wait that long to get vaccinated. Here’s what you need to know about when the best time to get a flu shot is and if it’s ever too late to get vaccinated.

The best time to get a flu shot

If you live in the Northern Hemisphere, the best time to get your flu shot is in the early fall, particularly in late September or October. In fact, the Centre for Disease Control and Prevention (CDC) recommends that everyone get a flu vaccine by the end of October so they are protected for the entire flu season.

Vaccination early in the flu season is important because the shot doesn’t begin working immediately. After you’ve had the shot, it takes about two weeks for your body to produce enough antibodies to protect against infection, says Robin Lopez, PA, a Physician’s Assistant at Community Health of South Florida, Inc.

However, keep in mind that the vaccine only protects you for six months, so the earlier you get it, the less effective it will be towards the end of flu season.

A 2018 study published in Clinical Infectious Diseases, which tracked 44,959 patients for seven flu seasons, found what’s called a waning effect. Every 28 days after receiving the shot, the participants in the study demonstrated that their risk of getting the flu increased by 16%.

So, the conclusion is that, yes, if you vaccinate early in September, you could be less protected than you might like in, say, late February.

Is it too late to get a flu shot?

As long as the flu shot is being offered, it is never too late to get vaccinated, says Lopez.

But the end of February is the latest that vaccines are available in the Northern Hemisphere. Once March begins, the CDC and other scientists start collating data for the production of the following year’s vaccines.

The only risks associated with getting the flu shot late is that you might get the flu. And if you haven’t had the vaccine the illness could prove more serious, especially if you’re in a high-risk group.

So you can and should get immunized whenever you can, even after you’ve contracted illness.

Getting a flu shot at any point during flu season is better than no flu shot at all. However, timing is a factor in determining how well you’re protected.

While the vaccine does have a waning effect, dropping 16% in efficacy every 28 days, the antibodies your immune system builds up against the influenza virus are generally effective for six months.

The CDC and healthcare providers recommend that every eligible person from the age of six months up to be vaccinated by the end of October.