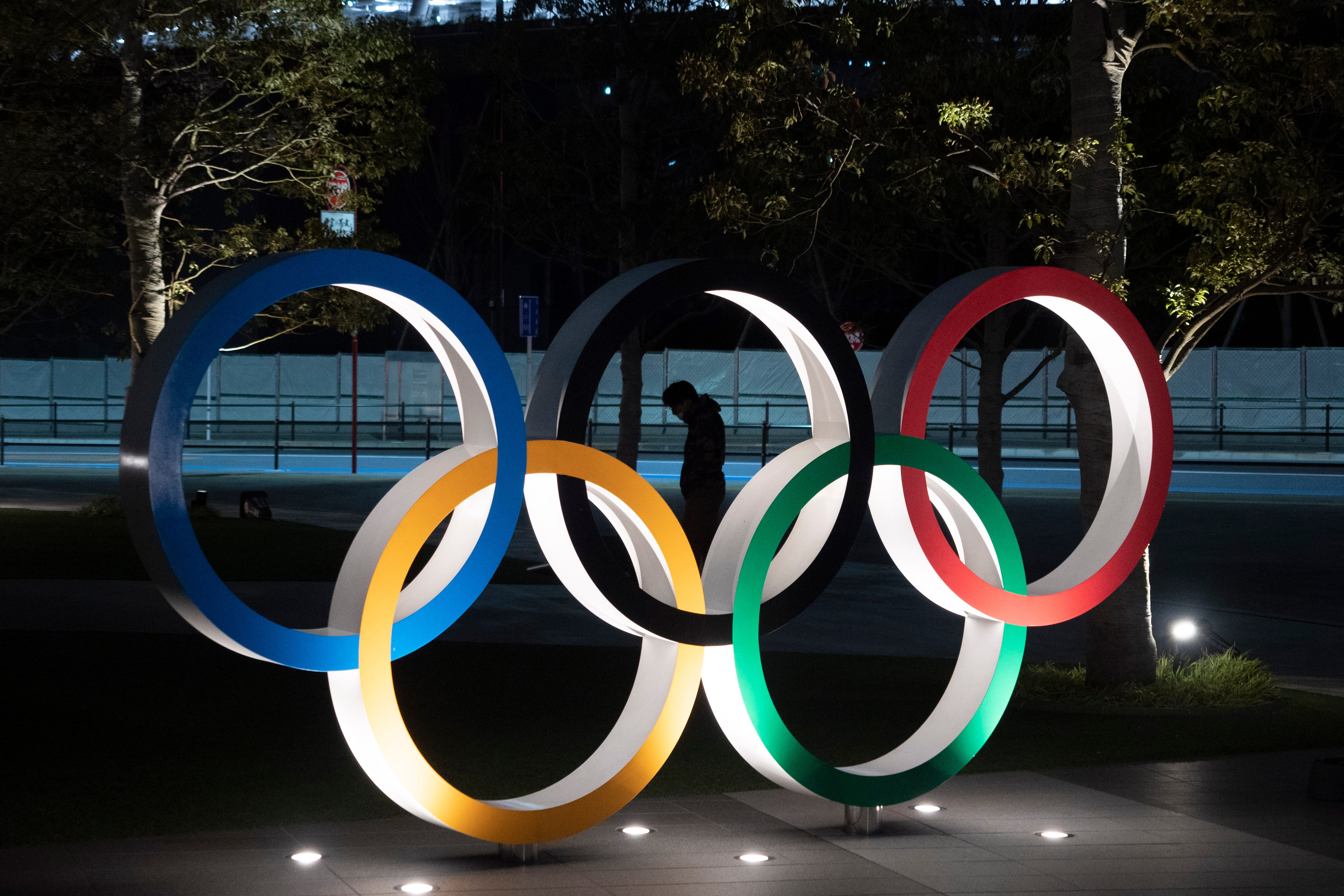 Associated PressA man near the Olympic rings in front of the New National Stadium in Tokyo last Tuesday.

The games were originally planned to start July 24 of this year, but they were postponed amid the coronavirus pandemic, which has killed more than 35,000 people worldwide.

BREAKING: Tokyo Olympics has been rescheduled to July 23, 2021

It continued: “These new dates give the health authorities and all involved in the organisation of the Games the maximum time to deal with the constantly changing landscape and the disruption caused by the COVID-19 pandemic.

“The new dates, exactly one year after those originally planned for 2020 (Olympic Games: 24 July to 9 August 2020 and Paralympic Games: 25 August to 6 September 2020), also have the added benefit that any disruption that the postponement will cause to the international sports calendar can be kept to a minimum, in the interests of the athletes and the [International Federations].”

“Additionally, they will provide sufficient time to finish the qualification process. The same heat mitigation measures as planned for 2020 will be implemented.”

Japanese Prime Minister Shinzo Abe and the IOC’s president, Thomas Bach, agreed in recent weeks to postpone the games, with Bach saying the decision was made to “safeguard the health of the athletes and everybody involved in the Olympic Games.”