WhatsApp is testing self-deleting messages that vanish after 7 days 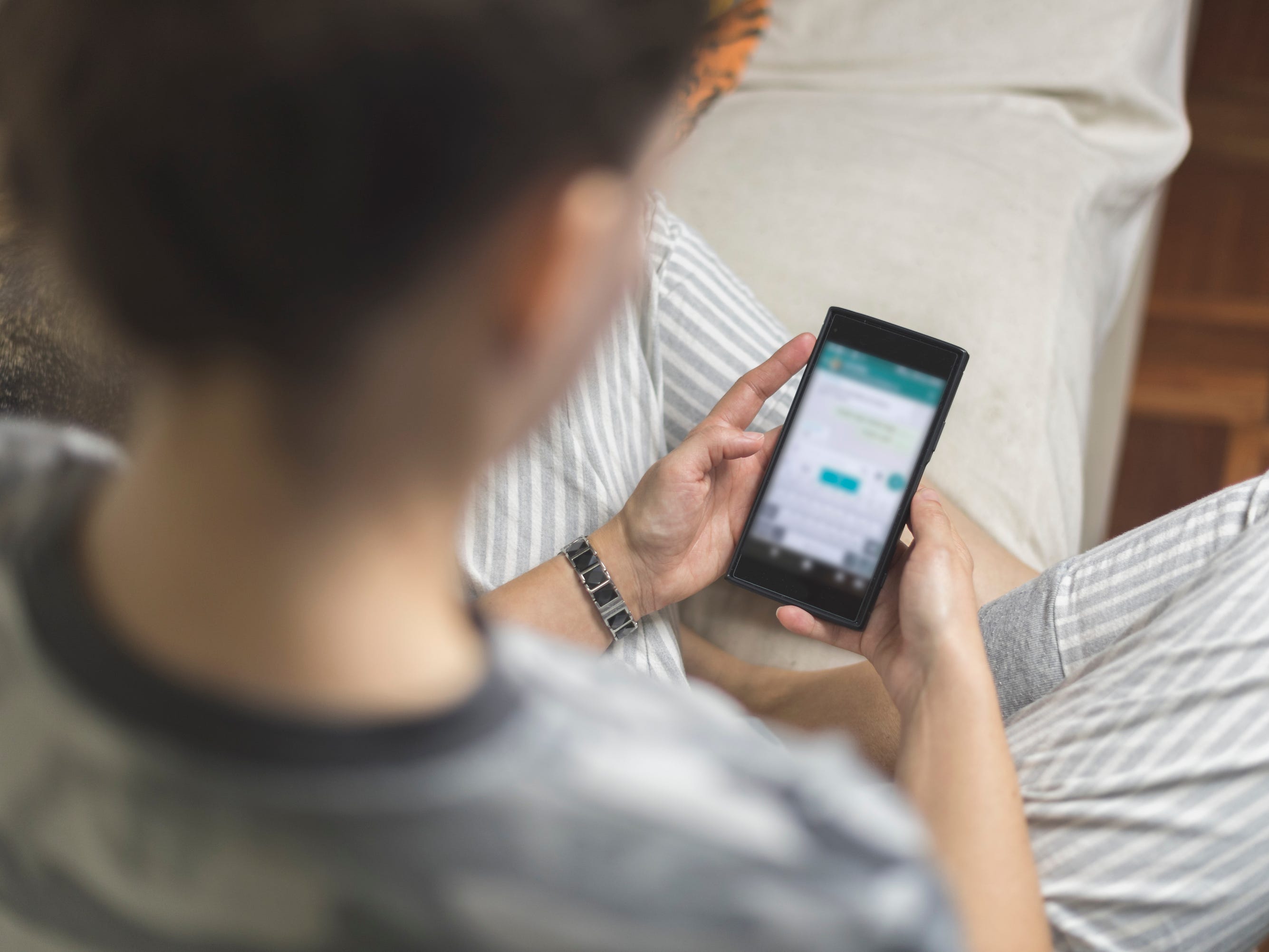 GettyWhatsApp is getting ready to roll out a disappearing messages feature.

As spotted by WABetaInfo, an FAQ page on WhatsApp’s website entitled “about disappearing messages” says that, once the feature is enabled, both sent and received messages will delete after seven days.

A WhatsApp spokeswoman confirmed to Business Insider that a small number of users are testing the feature, which the encrypted-messaging service hopes to roll out globally soon.

In some circumstances, specific messages won’t entirely vanish, per WhatsApp’s FAQ. If you reply to a message that’s due to disappear, the quoted version of that message will remain after the seven-day limit. The same applies to forwarded messages.

WABetaInfo first noticed WhatsApp was playing around with the feature last year, when WhatsApp began testing group messages capable of self-deleting after increments of between five seconds and an hour.

The feature is present on many other messaging services, including encrypted-messaging rivals Telegram and Signal. Both of these services offer much shorter timers, giving users finer control over exactly when their messages self-destruct.

At the time, WhatsApp experimenting with disappearing messages was seen as another instance where Facebook, which owns WhatsApp, was considering cloning a feature made popular by Snapchat. Facebook has been criticised for this multiple times in the past, including by Rep. Pramila Jayapal during an antitrust hearing in July.