Signal downloads skyrocketed 4,200% after WhatsApp announced it would force users to share personal data with Facebook. It's top of both Google and Apple's app stores. 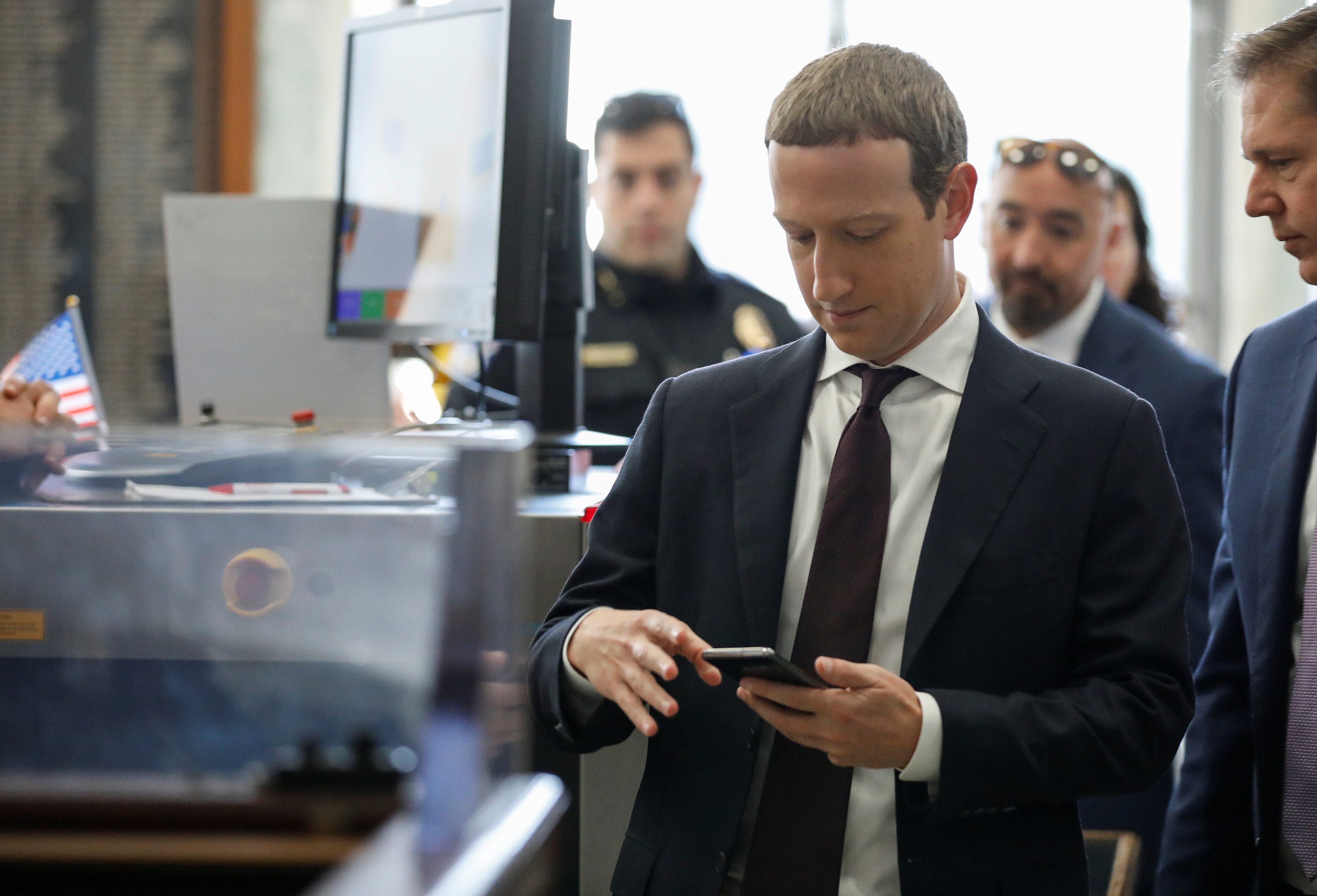 WhatsApp’s rivals got a massive boost after the messaging app announced last week that it would make users share some personal data with its parent company, Facebook.

WhatsApp told users on January 6 they would have to agree to let Facebook and its subsidiaries collect WhatsApp data â€” including phone numbers and locations â€” before February 8 or lose access to the app. WhatsApp has since clarified that this affects users only outside the European Union and the UK and said that the change “does not affect the privacy of your messages with friends or family in any way.”

This represented a 4,200% increase from the previous week.

On Wednesday, the app topped both Google and Apple’s app stores in the US, according to data from App Annie, the analytics company. Fox News reported the app has been top of both stores since Monday.

The surge in downloads also coincided with Parler, the social media app popular with supporters of President Donald Trump, being forced offline. Amazon booted the app from its web-hosting service, Monday saying it “cannot provide services to a customer that is unable to effectively identify and remove content that encourages or incites violence against others.”


Read more:
Signal or WhatsApp? Here’s how the messaging apps differ and how to decide which one to use.

Signal received significant publicity following WhatsApp’s announcement, with public figures including Elon Musk and Edward Snowden endorsing the app. Musk tweeted “use Signal,” which had the unexpected side effect of sending stock for an unrelated company, Signal Advance, soaring by 11,700%.

The encrypted-messaging service Telegram saw even more users flock to its service. Between January 6 and January 10, it amassed 9 million new users, up 91% from the previous week, and is now second in both Google and Apple’s app stores.

For both apps, the biggest growth market was India. Signal saw 2.3 million installs in India â€” more than 30% of its total new installs. India accounted for 1.5 million of Telegram’s installs, or 16% of all installs.

For Signal, the second-biggest market was the US, where users installed it about 1 million times.


Read more:
Biden has been certified as president. 5 experts predict how his administration could crack down on the advertising and tech industries.

But despite Signal’s booming popularity, it won’t replace WhatsApp, Brian Acton, who co-founded both apps, told TechCrunch. Instead, people will use the two services for different conversations, he said, adding that it doesn’t â€” and won’t â€” replicate all WhatsApp’s functions.

“My desire is to give people a choice,” Acton told the publication. “It’s not strictly a winner take-all scenario.”

Meanwhile, WhatsApp has scrambled to try to allay public concerns about its app’s privacy. “We want to address some rumours and be 100% clear we continue to protect your private messages with end-to-end encryption,” the company said in a statement on Monday.

“We want to be clear that the policy update does not affect the privacy of your messages with friends or family in any way. Instead, this update includes changes related to messaging a business on WhatsApp, which is optional, and provides further transparency about how we collect and use data,” WhatsApp added in an FAQ on its website.