When Andrea Diquez took on her role as chief executive officer of Saatchi & Saatchi New York last summer, the agency was trying to erase a big stain.

The Publicis shop’s global chairman Kevin Roberts had just resigned after controversially stating that the gender diversity debate within the industry was “over,” its chief executive and chief creative officer had just departed and it was just on the verge of losing its longstanding client, General Mills.

This year, things are looking up. Saatchi New York just won a series of big awards at the Cannes Lions — several of them for a Tide campaign ironically centered around stains.

To read more about how the agency is trying to bounce back, click here.

Trump loves to say media companies are “failing” — here’s how they’re actually performing. CNN, MSNBC and The New York Times are nowhere close to being as bad as the President says they are.

Is the era of the ad agency almost over? Here’s what four of the industry’s top leaders told us in this video from Cannes.

M&A king Terry Kawaja talks about Snapchat and tells us why Europe is such a terrible place to do tech deals. Tune in to the podcast.

Microsoft is reportedly about to lay off “thousands” of staff. An earlier report from Bloomberg said that it would involve a shift towards Microsoft’s cloud business.

NOW WATCH: Is the era of the ad agency almost over? Here’s what 4 of the industry’s top leaders told us in Cannes 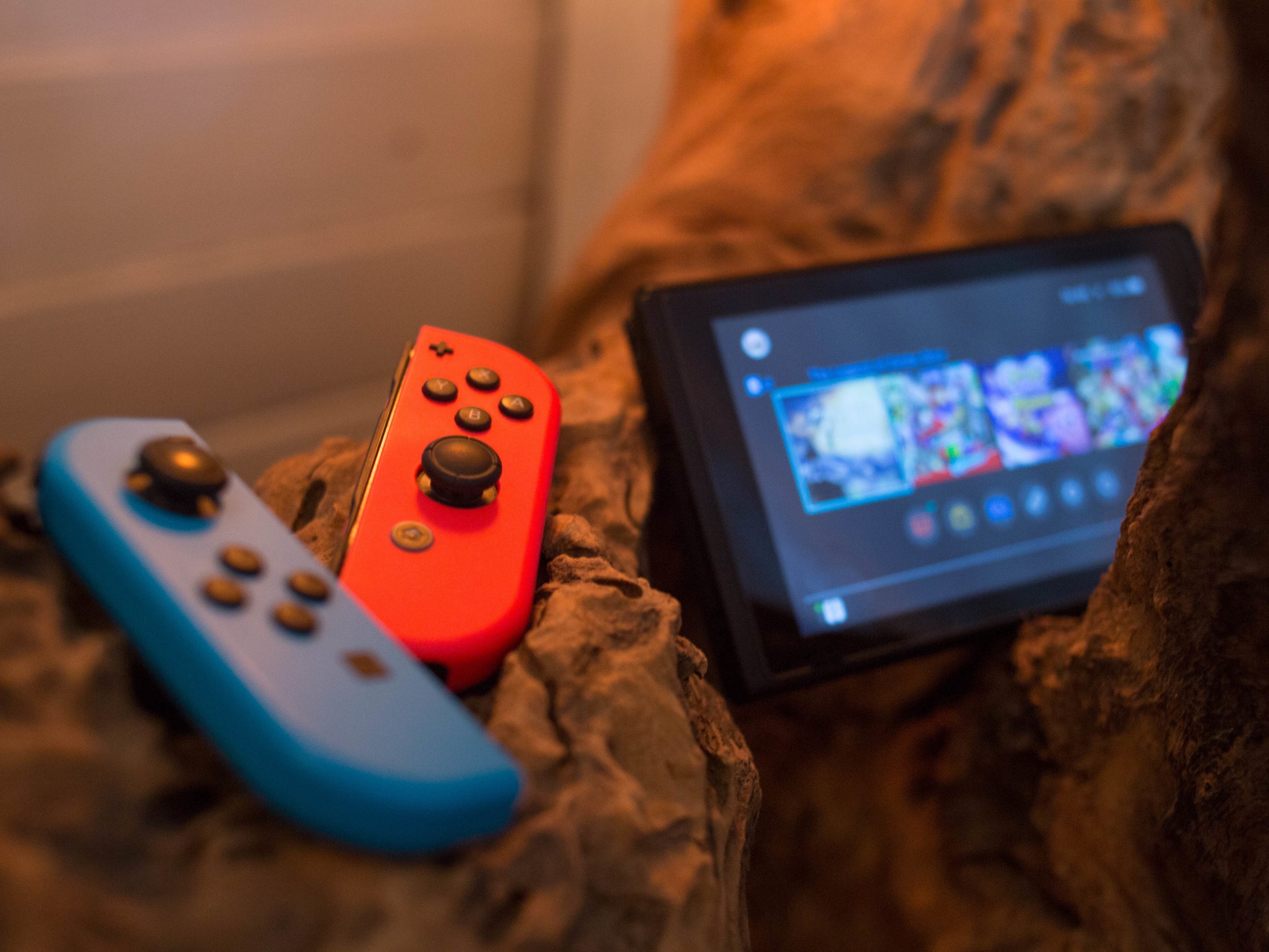