The outage is unusual in its duration; and when the story was written, the system has been down for more than eight hours, one source who buys ads on the platform told Business Insider.

‘A once-in-a-lifetime opportunity’: Amazon reportedly bid for Disney’s 22 regional sports networks, and a bidding frenzy that tops $US25 billion could follow. The company looks at the RSNs as a chance to bolster its sports offerings and could use it as another catalyst for Prime subscriber growth, an analyst told Business Insider.

A GDPR warning France’s data-protection regulator issued to a little-known mobile ad-tech firm is causing ripples of excitement to run through privacy watchers in Europe, TechCrunch reports. Vectuary, a small DSP, was using the GDPR consent framework endorsed by industry association IAB Europe to collect consent strings from its many partners, but was ordered to delete the data.

Seeking nominations for the rising stars of Madison Avenue.Please submit your nominations here. 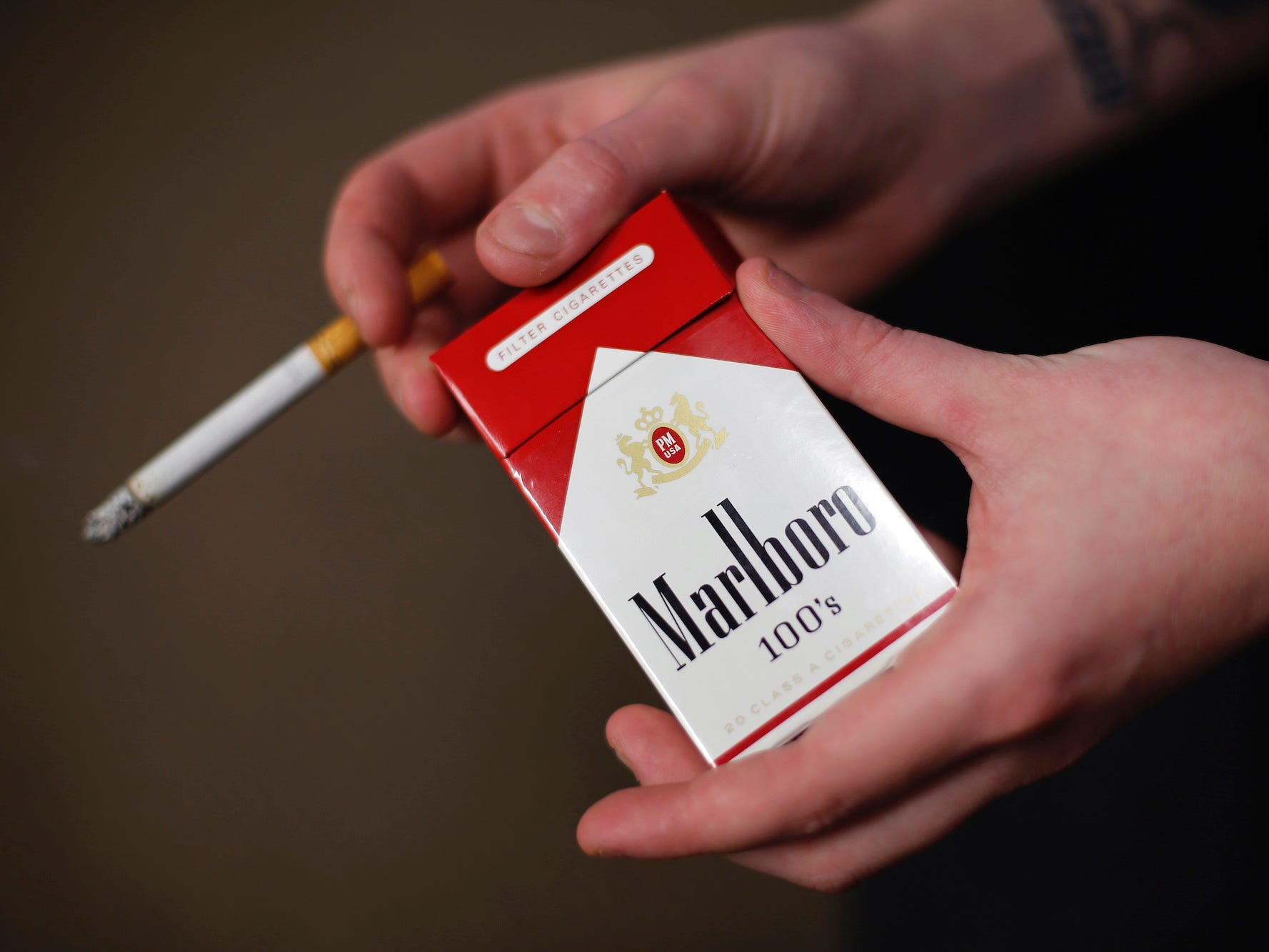