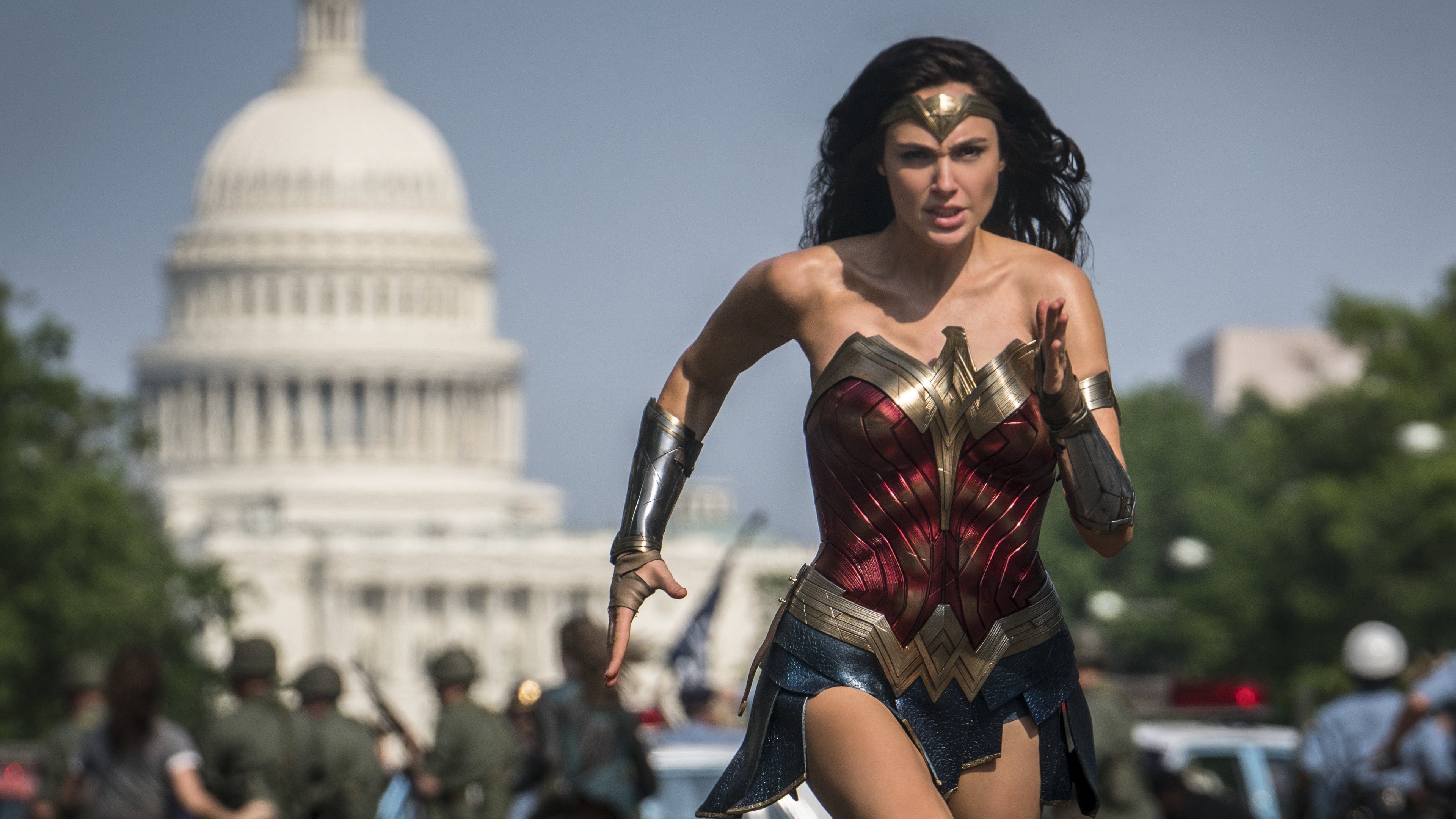 “Wonder Woman 1984” will stream on WarnerMedia’s HBO Max for a month starting December 25, the same day it hits theatres where they’re open.

As the biggest movie to stream day-and-date this year with its theatrical release, it’s an unprecedented move, especially for Warner Bros., the studio that released “Tenet” to theatres in September.

But it’s also the inevitable next step in movie studios’ embrace of alternative release strategies as coronavirus cases surge throughout the US and media companies look to boost subscriber bases for streaming services, the one area of their businesses that hasn’t been devastated by the pandemic.

“Tenet,” which cost $US200 million to make, has disappointed at the US box office with $US56 million in two months (it’s earned more than $US350 million globally). Disney released “Mulan” to its own streaming service, Disney Plus, in the US for an additional fee to subscribers (it’s notable that “Wonder Woman 1984” will stream for no extra cost on Max, which at $US14.99 is already the most expensive major streaming service).

Some analysts argue that this is all a response to abnormal times.

“Studios still need the theatrical avenue for the kind of lifespan profits they have been accustomed to, especially with regard to blockbuster tentpoles,” said Shawn Robbins, the Box Office Pro chief analyst. “Nothing has changed on that front even with this latest news.”

Jeff Bock, the Exhibitor Relations senior media analyst, was more bullish on what this means for streaming.

“‘Wonder Woman 1984’ pivoting to SVOD is proof that we’re witnessing the unequivocal rise to power of streaming in the face of this pandemic,” Bock said. “WarnerMedia was simply out of options and in desperate need of content to compete with Netflix and Disney Plus. It doesn’t get any more seismic than dropping a superhero blockbuster. Warner Bros. just upped the ante.”

It’s true that studios rely on the profits generated by blockbuster titles like “Wonder Woman 1984” at the worldwide box office. But there’s no denying that the pandemic has changed Hollywood in a way that will have long-lasting ramifications, even after theatres are fully operating again and coronavirus-related restrictions have disappeared.

AMC Theatres and Cinemark, two of the only major theatre chains still open, have struck deals with Universal Pictures to shorten the theatrical window, which would allow Universal movies to hit digital-rental platforms much earlier than they ever have before. Business Insider reported in September that Warner Bros. was also in discussions with exhibitors to strike its own deal. 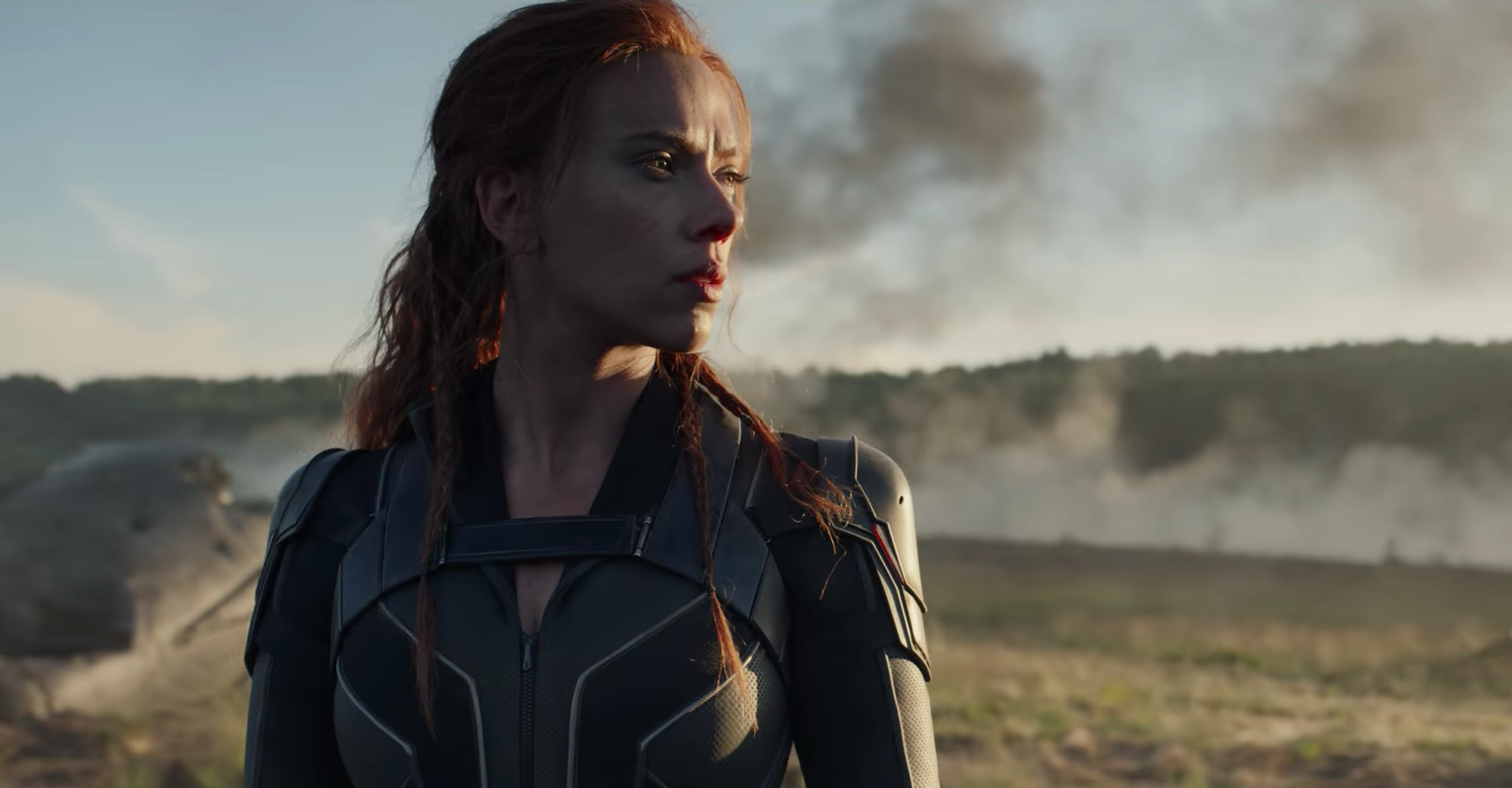 The streaming release of “Wonder Woman 1984” means other tentpole movies could make similar moves, like “Black Widow,” which is currently scheduled for theatrical release in May, a full year after its original date.

A source with knowledge of Disney’s thinking, who asked to remain anonymous because they weren’t authorised to speak publicly about it, said that “everything is in consideration” for Disney Plus, including “Black Widow,” but no plans have been finalised.

Disney did not immediately respond to a request for comment.

And Disney CEO Bob Chapek said during the company’s earnings call last week that it was pleased with the “premiere access” release of “Mulan” to Disney Plus and that he would discuss it more during the company’s investor day next month, hinting at some sort of announcement.

Paul Dergarabedian, the Comscore senior media analyst, said that it wouldn’t be surprising to see “studios switch gears and modify their release plans for some of their biggest titles” if “Wonder Woman 1984” is successful.

Variety and Bloomberg reported last month that MGM, the studio behind the James Bond film “No Time to Die,” had “engaged in some exploratory talks” with Netflix and Apple, but a formal offer was never made. Dergarabedian feels it’s too early to say whether “No Time to Die,” which is set to hit theatres in April, would pivot to streaming.

“I still feel like Bond may be a bridge too far given the intense desire by the Broccolis [the producers behind the Bond franchise] to keep that brand as a purely theatrical play,” he said. “However, if this ever-evolving situation has taught us anything, it’s that there is no ‘conventional wisdom’ or standard set of protocols that anyone can count on in this marketplace.”