Most of teenage America — around 13% of the US population
— was too young to vote in the 2016 presidential election.
While the research on this generation is new, it offers insights into where American teens fall on the political spectrum. In 2016, researchers Corey Seemiller and Meghan Grace conducted a review of three Generation Z studies, which collectively polled over 150,000 teens about their perspectives on the world.

They found that today’s teens tend to sway socially liberal and moderate, but they’re moderate to conservative financially. “They want a balanced budget, but they want universal healthcare — things that other generations have seen as opposing or a choice. They see them as one or want both,” Seemiller told Business Insider.

To get an idea of what teens think about America’s 45th president, Business Insider asked eight young people from across the US to weigh in.

They noted his unconventionally, especially his use of Twitter and cable news to get screen time on the campaign trail. A few teens found it surprising that he was able to hold America’s attention in a way that they believe eventually led to his win. Overall, these teens expressed a sense of uneasiness about the country’s future, especially around the growing polarization between the right and the left.

Here are their responses to the question, “What do you think of Donald Trump?”

“I would have voted for Trump [if I was old enough at the time]. He was the lesser of two evils,” he said. “As a president, he’s right 75% of the time. But he needs to quit getting in Twitter feuds. There’s nothing wrong with using Twitter to get your message out there. It would be a good subversion tactic if things were getting done, but nothing is getting done. He’s just getting in petty Twitter feuds. He is a petty man.”

“But he’s right about tax reform, healthcare reform, things like that. He was right about the Supreme Court justice to replace Anthony Scalia. Where he’s wrong is when it comes to these incendiary remarks, quite frankly about race…when you come out and say, ‘They’re all drug dealers,’ that’s not good politics. That’s not good optics.”

“I don’t think he should be president right now. I’m not a big fan,” he said. “Whenever I see him speak or on TV, I feel like I should respect him since he’s the president of the United States, or I should hear what he has to say. But I start listening, and I start shaking my head, no no no. I think he’s very inexperienced, and he should have started with at least mayor or something, not president.”

“I watched “The Apprentice” back when he was a reality TV star. It’s just crazy to see that man as our president, because I used to laugh at just how crazy he was even back then. And now, he’s the president of our entire free world. It’s crazy to think that could be the same person, and sad to think we could’ve changed so many things with someone else in office,” she said.

“I was hoping for someone new like Bernie — or even Hillary — over Trump. The main problem for me is his cabinet. Trump himself isn’t really able to do much. He needs to go through his cabinet members and Congress. His cabinet members are the ones who are making policy decisions, like the de-funding of Planned Parenthood and the healthcare bill, that are really changing things for the worst.”

“I also think immigration is good for our economy. Not that I think he’s completely anti-immigration, but we should be accepting workers to do skilled and unskilled work. We want to be able to produce things in America, and in order to do that, we need workers.”

“I don’t support his views politically, but I think he did a good job at manipulating the media in the primaries and leading up to the election,” she said. “I think Donald Trump’s actual views are a little hidden, compared to his public views.”

“I know many people who support him now and supported him in the election, and they’re typically either more traditional in their viewpoints, or they’re more religious, or they come from a socioeconomic standing where they would benefit from some of his decisions. I think that’s tragic, because he is someone who does have enough influence to make a lot of positive change. But instead, he’s using it for personal gain, and that’s something I can’t personally support.”

“I support Donald Trump as our president,” he said. “I do think it is clear there is a learning curve coming from the private sector to politics. I think there’s something to be said for someone who had pretty much everything he could want — a healthy, beautiful family, all the money he could need — and to transition into a life of public service, or at least four years, maybe eight.”

“I think he has good intentions. I think he truly wants to make our country a better place. I don’t agree with everything he does by any means. I’d love to see a little less rhetoric on Twitter and less personal attacks on people. As a president, it’s too early to say how he’s doing or how successful he’ll be. But I think he is working on the two biggest things: tax reform and healthcare. I like him. He’s not perfect. Nobody is.”

“Honestly, what is there to like about Trump? I’m concerned about the rights of LGBT people. And immigration is a big issue that’s terrible. Healthcare is also scary. I don’t want to think about an America with Trump’s healthcare plan. I’m scared that my trans-ness could be considered a pre-existing condition,” said Milo, who prefers the pronoun “they.”

Milo pulled out their Tinder profile. “My first picture is me at the Dyke March [an annual march for Pride month]. And then, I have some basic selfies. The last picture — and this is a very important part of my Tinder profile — is me at the protest in Chicago where we mooned Trump Tower. So, it’s me and my friends, and we’re mooning Trump Tower, and on our *sses is written ‘f*** Trump.'”

“I respect him, but only due to the fact that he and his campaign were able to set it up in a way that fear was the main factor in winning. And I find that really interesting, because fear beat acceptance,” he said. “I think a lot of things he says goes against what the country is supposed to be about, but I also respect the fact that he was elected. I think that, as a citizen, you should accept and appreciate our country is one where somebody can be elected even though you don’t agree with them.”

These interviews have been condensed and edited. 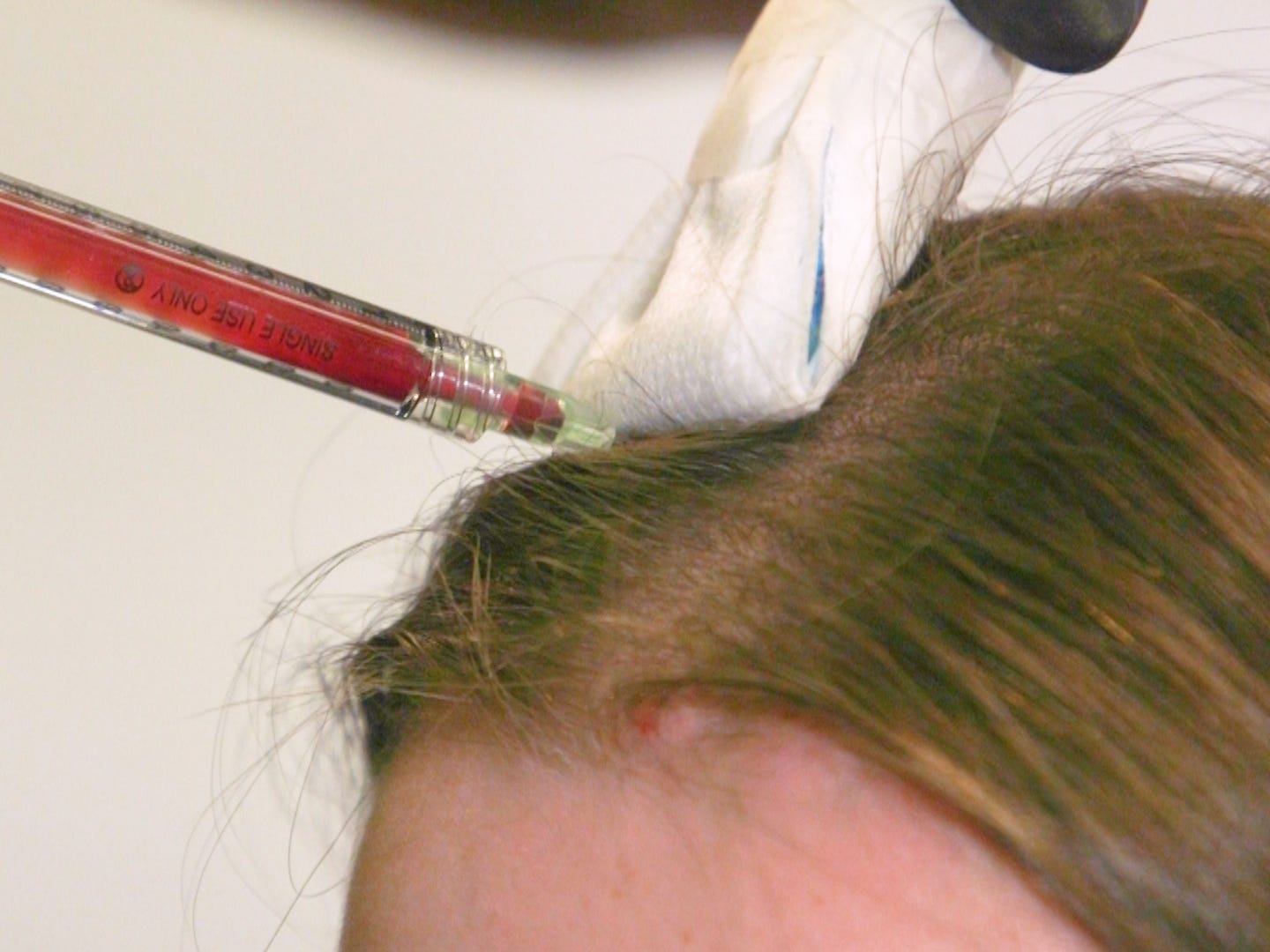 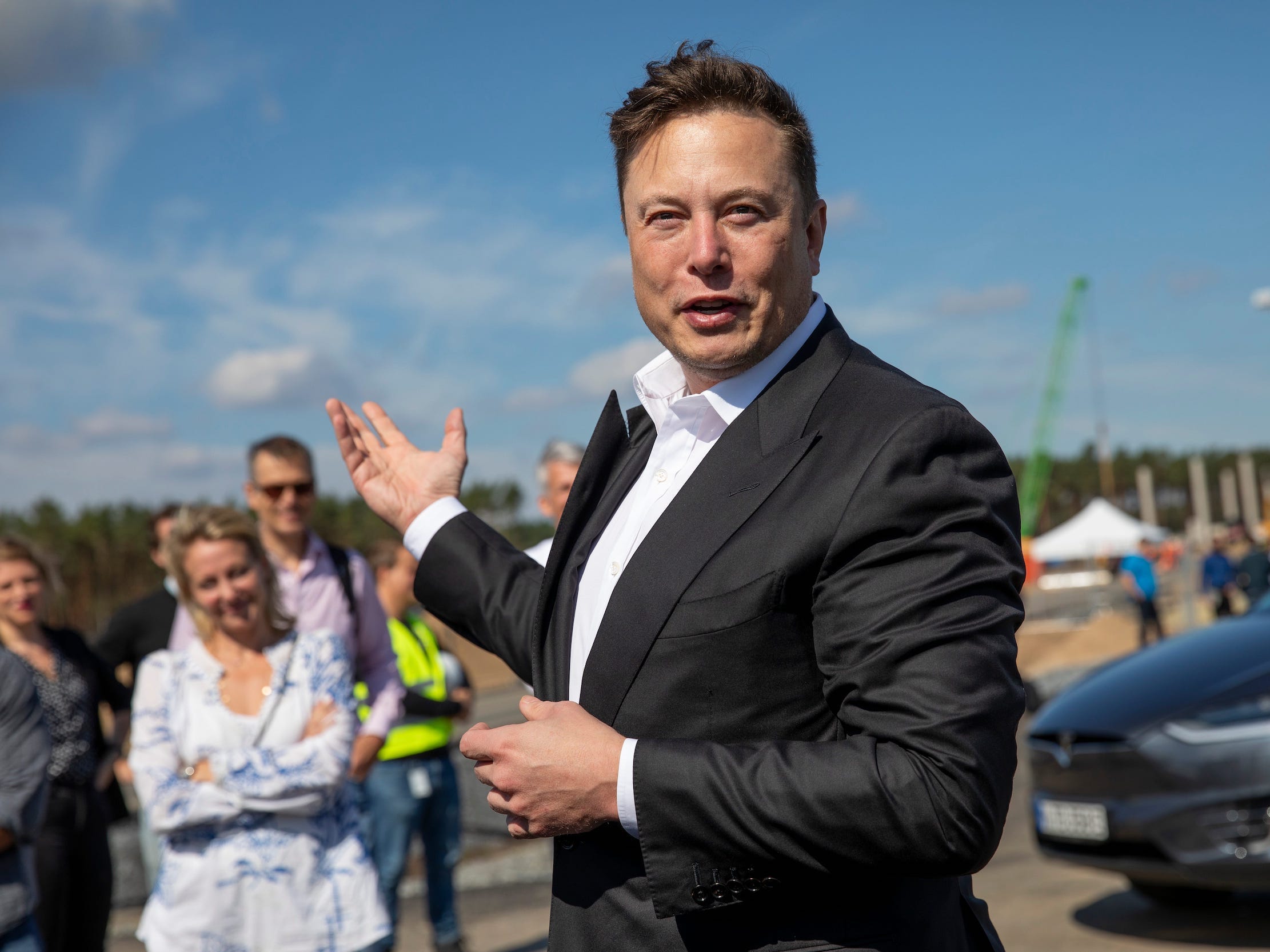