The story behind the collapse of advertising's oldest agency, J. Walter Thompson 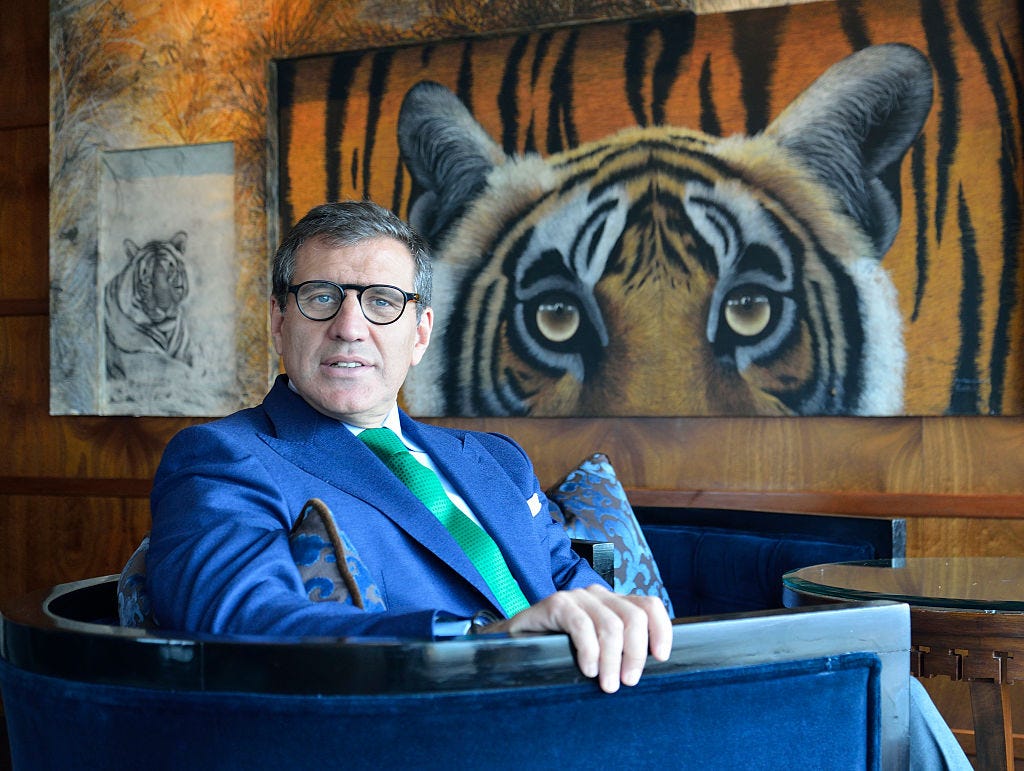 J. Walter Thompson rose from a brokerage selling ads in New York City newspapers to become the world’s most successful and longstanding ad agency on the strength of classic campaigns for brands like Ford, Kraft, Kellogg’s, Unilever, and the US Marines.

But the name that defined advertising collapsed due to the same forces that turned most of the industry upside-down in the 21st century. In late 2018, JWT merged with digital firm Wunderman to create Wunderman Thompson. For many, J. Walter Thompson is now synonymous with the bygone golden age of advertising.

Business Insider spoke to 21 current and former executives at J. Walter Thompson, Wunderman Thompson, and WPP for an in-depth look at what happened to the oldest name in the business. Some key takeaways:

Read the rest of the story here: The rise and fall of J. Walter Thompson, the world’s oldest advertising agency