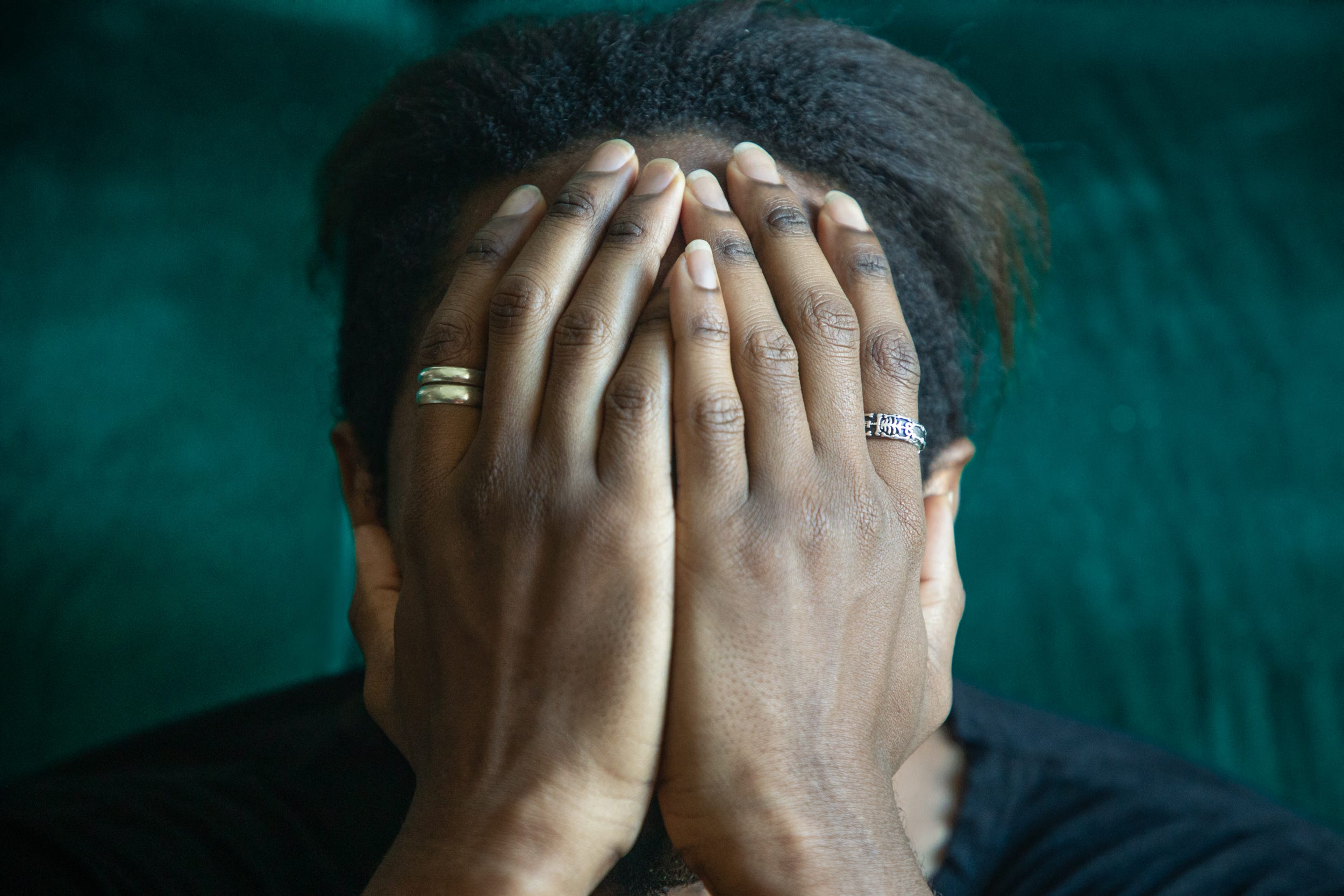 Three days after a 55-year-old coronavirus patient was discharged from the hospital, lions and monkeys appeared in her house – or so she thought.

The woman, who had no history of psychiatric illness, also began taking her coat on and off, her husband reported, and developed a mental-health condition that led her to believe clones were posing to be people she knew.

The bizarre and frightening experiences are some of many cognitive effects coronavirus survivors are experiencing, and new research suggests brain damage caused by the virus may be to blame.

In a July 8 study published in the journal Brain, researchers looked at 43 coronavirus patients, including the zoo-hallucinating woman, who’d been treated at a London hospital.

They found some developed brain swelling and delirium, others developed nervous-system disorders like Guillain-Barré syndrome that can cause paralysis, and a few experienced life-threatening strokes – even if they’d had relatively mild illnesses, Business Insider’s Aylin Woodward previously reported.

“We’re seeing things in the way COVID-19 affects the brain that we haven’t seen before with other viruses,” Michael Zandi, one of the new study’s co-authors, told The Guardian.

It’s unclear how long the the symptoms will linger, but some experts worry that for some survivors, some effects may be permanent, or even lead to another epidemic of brain damage. Here’s how the cognitive symptoms are manifesting now in some patients and survivors.

Health journalist Jessica Firger’s telltale coronavirus symptoms had been gone for weeks when she forgot she’d turned the stove burner on to heat a pot of tea. She almost moved the pot to grab the grate for cleaning.

When she thinks about how close she came to searing her hand, “my body still shakes,” she wrote on Elemental.

Firger also washed her hands after using the bathroom before realising she’d never actually used the toilet, couldn’t follow text conversations, and cracked eggs into the carton instead of the bowl.

An MRI scan showed some “subtle structural abnormalities in both hippocampi,” Firger, who has epilepsy, wrote, which is “part of the temporal lobe, and it is the area of the brain associated with memory function: in particular, declarative memory.”

Her doctor told the virus causes an inflammatory state that can injure the brain, an organ that doesn’t heal quickly.

“Once the virus is gone, that inflammatory state takes a little time to sort of die down. On top of that, you also need time for recovery,” Dr. Siddhartha Nadkarni, assistant professor of neurology and psychiatry at NYU Langone, told Firger. “When the brain is injured it usually takes longer for those networks to get back online and recover.”

Richard Quest said he trips on curbs and falls over furniture

Richard Quest, CNN’s business editor-at-large, came down with coronavirus in mid-April. While he’s recovered from some of the acute symptoms, some are cropping up again – and cognitive ones are appearing.

“I was never the most lissome person, no one ever called me graceful, but my clumsiness is off the chart,” he wrote. “If I reach for a glass, or take something out of a cupboard, I will knock it, or drop it on the floor. I have tripped over the curb and gone flying. I fall over furniture.”

Quest also said he experiences “mild confusion” and a slight delay when coming up with a thought or word.

Members of a Facebook group for survivors have shared similar, but much more pronounced, memory deficits.

One person wrote about having no memory of loading her guitar and amp in her car, causing panic and several unnecessary trips between work and home before finding them where they belonged.

Others said they have done things like drive to three different stores in a row for the same item, be unable to name the food they’re eating (resorting to “frozen milk,” for example, when “ice cream” remained out of mental reach), needing to look up their own zip codes, and being unable to spell. 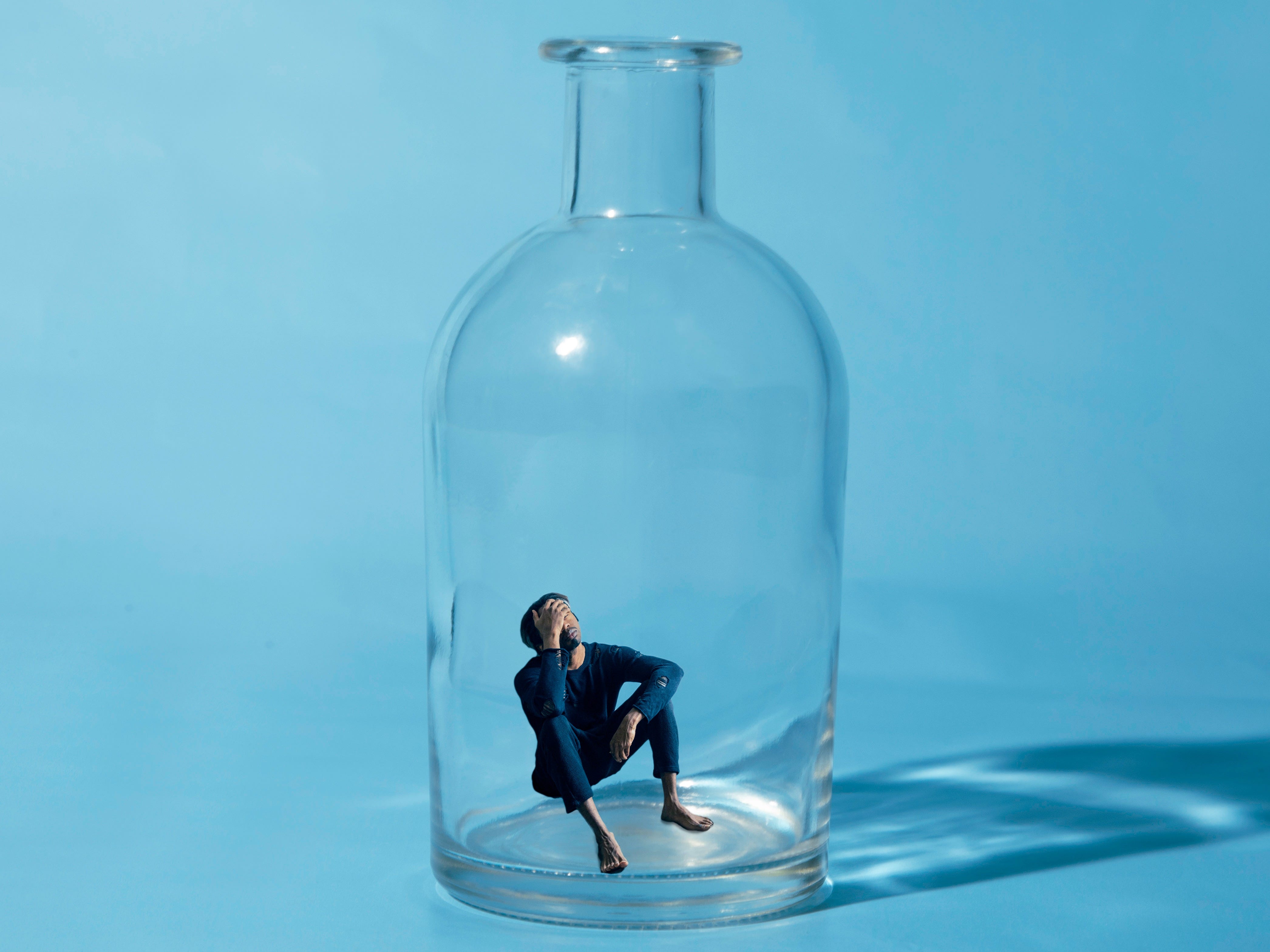 Danielle Theriault, a now-unemployed teacher in Tampa who’s been battling COVID-19 symptoms since March 18, told Insider her cognitive symptoms didn’t set in until about two months after she first got sick.

“I was doing online teaching and there were times I couldn’t figure out a 5th grade maths problem,” she said. “I just stared at it.”

Later, when the doctor’s office asked for her social-security number, she couldn’t remember it. “I was completely embarrassed and brushed it off as teacher summer brain.”

For a while, she didn’t trust herself to drive a car, and still doesn’t do so alone for long.

The thing that keeps her going is support from other “long haulers,” or those who’ve had symptoms for more than 100 days, in Facebook groups. “I have found a really good friend through all of this,” Theriault told Insider. “I found out she lives in Florida close to me. We talk every day for hours. We laugh, we cry.”

A New York City woman was convinced her husband had died

Occupational therapist Alyssa Gartenberg was working with a coronavirus survivor on her rehab protocol when the patient burst into tears. Her husband, the woman said, had died from COVID-19, the disease caused by the coronavirus.

Gartenberg had no idea and felt awful. “She was almost hysterical,” Gartenberg, who works at Rusk Rehabilitation at NYU Langone Health, previously told Insider.

But post-appointment, Gartenberg learned the husband was alive and well.

She had been duped by the patient’s delirium, a relatively common but often terrifying post-ICU effect that can involve vivid hallucinations, disorientation, irritability, and a range of other cognitive changes.

The condition seems to be consuming COVID-19 survivors, with one study suggesting as many as 65% experience it, and one expert calling it an “epidemic” on its own.

“I thought I just had a lung disease. Why am I crying? Why can’t I think straight for more than five minutes?” post-ICU patients often think, Dr. Craig Weinert, a pulmonologist and critical-care physician at the University of Minnesota, told Business Insider. “That’s the part that’s unexpected, and therefore particularly bothersome.”