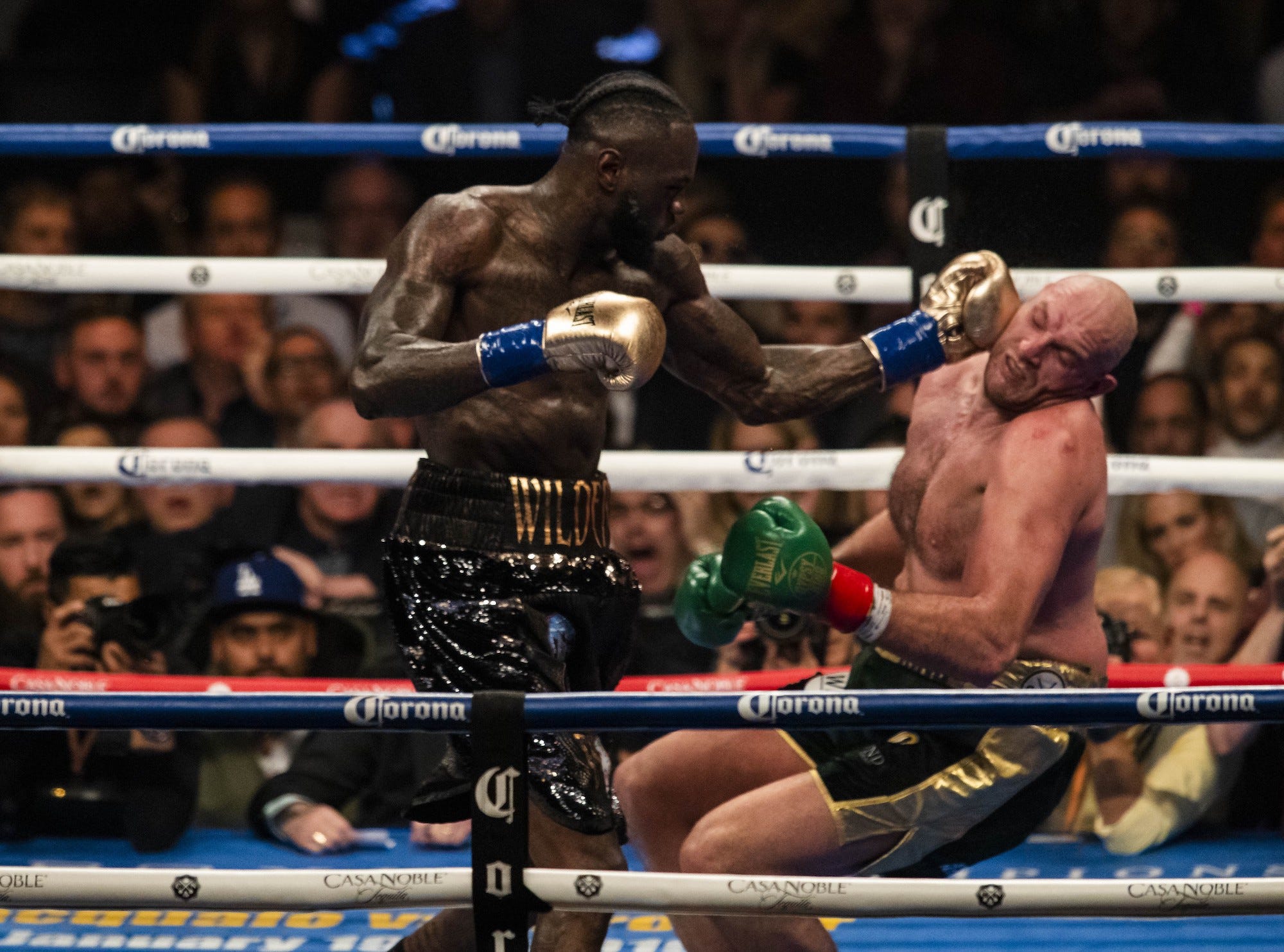 LAS VEGAS – If Deontay Wilder punched a regular person in the head, it would not end well.

Wilder, 34, is America’s hardest-hitting heavyweight and the reigning WBC champion who defends his world title on Saturday, February 22 against Tyson Fury in the MGM Grand Garden Arena, Las Vegas.

Unbeaten in 43 fights, Wilder has won 42 times with 41 of those wins coming by knockout. The only blemish on his record is a draw, which was announced the last time he fought Fury at the Staples Centre in Los Angeles 14 months ago.

Wilder has finished, or knocked down, every opponent he’s ever faced in professional boxing. His knockout ratio is 95%, the highest of any heavyweight who ever competed.

The average man in the United States, meanwhile, is 5-foot-9 with a weight of approximately 197 pounds.

So how would it feel like if the average US male got punched by Wilder?

One man who doesn’t want to find out is Fury’s UK promoter Frank Warren, who recently told Business Insider: “Please, God … let’s hope he doesn’t do that! I wouldn’t want to find out. The way he punches, it’s like a mule kickin’ ya. He’s a huge puncher and a powerful man.”

The one man who knows exactly how hard Wilder can hit, perhaps more so than any opponent, is the fighter’s long-time trainer Jay Deas, who told us: “It would not be good.”

Deas said you’d end up on the floor, obviously. 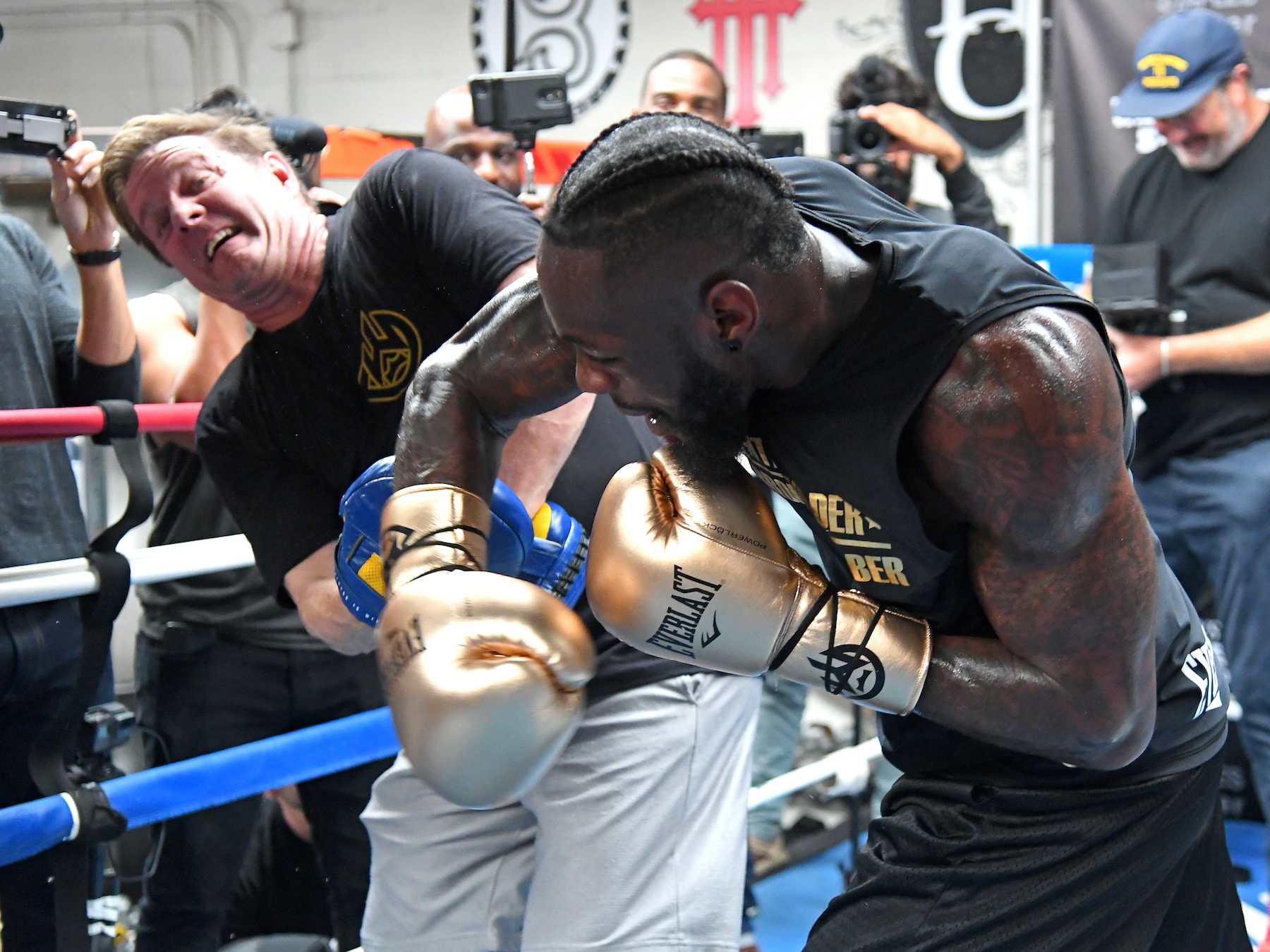 He even said that he takes phone calls from people who want to find out what a Wilder punch feels like.

“We have people who actually call us and write us and say, ‘I just wanna get hit.’ You know? ‘I’ll sign whatever release, I just wanna say I got hit.’ And I’m like, nope. No, no, no … we can’t do that. You think you want that, but you don’t want that.

“A professional heavyweight rolls with the shots and this takes some of the steam off the shots. So what may look like a great connecting blow, in fact, isn’t, because you’ve turned [your head] a little bit at the last fraction of a second.

“And even the guys who get hit clean, generally speaking, would have taken a little bit off the shot. A normal person doesn’t have that experience or ability and they’d just take it flush, and that would be a horrible thing.”

So, the average person would just be knocked to the floor in an instant, concussed? “Oh yeah, it would not be good.”

Deas said he was once hit flush on the arm by Wilder during a training session. “It left a bruise the size of a volleyball,” he said. “So I can attest to that, and that was with an 18 or 20-ounce glove.

“You just don’t want to get hit. Your life is much better if you do not get hit by him!”