What is Wi-Fi 6E? The lastest and fastest form of Wi-Fi connection, explained 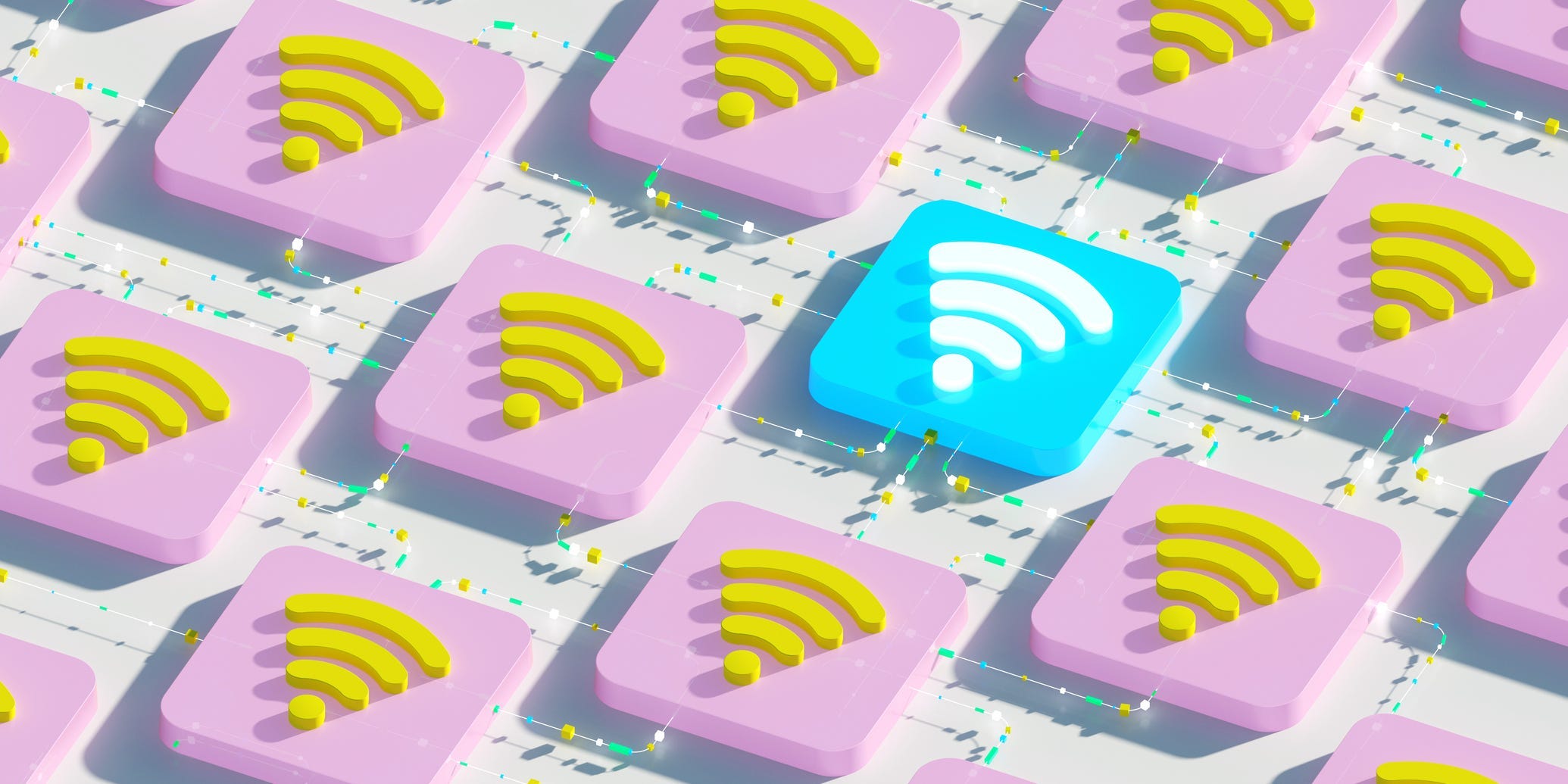 Andriy Onufriyenko/Getty ImagesWi-Fi 6E is an advanced form of Wi-Fi.

Wi-Fi has been around for almost two decades now, and every few years, there’s an advancement that makes the technology faster and more powerful.

The most recent of these advancements is Wi-Fi 6E. Broadcasting on a 6GHz band – more powerful than the standard 5GHz and 2GHz – Wi-Fi 6E will make room for increased online traffic and also generate an estimated $183 billion in revenue in the US over five years, according to the W-Fi Alliance.

Wi-Fi 6E expands on the existing Wi-Fi 6 standard by adding a 6 GHz wireless band. Access to that new band offers an additional 1,200 MHz of bandwidth over the 500 MHz offered by 5 GHz.

The 6 GHz band supports up to 14 80 MHz channels, or seven 160 MHz channels. It also supports nearly twice as many high-bandwidth (80 GHz, 160 MHz) channels as 5 GHz, making more bandwidth available for 4K and 8K streaming, virtual reality gaming, and high-definition video conferencing. This means more devices can connect to available Wi-Fi channels without stealing bandwidth from one another.

Wi-FI 6E is also more secure than its predecessors due to the mandatory inclusion of Wi-Fi Protected Access 3 (WPA3), making it tougher to hack networks.

Coinciding with the bandwidth and security advantages detailed above, according to the Wi-Fi Alliance’s Wi-Fi 6E task group, the 6 GHz band in Wi-Fi 6E will help users access the internet in crowded places like sports arenas, business complexes, and apartment buildings.

Essentially, you won’t be competing for bandwidth with people in close proximity to you, which includes anyone you live with.

But Wi-Fi 6E isn’t without its downsides. Perhaps the biggest hurdle is that it’ll require users to have an upgraded and potentially more expensive router. To take full advantage of it, users will need to own devices that are capable of accessing its 6 GHz band, which not many devices are able to do currently.

Additionally, due to the spectrum’s shorter wavelengths than previous Wi-Fi standards, its reach won’t extend as far and it may have a hard time passing through physical barriers, so you’ll likely need to use Wi-Fi extenders or repeaters in your home or building. 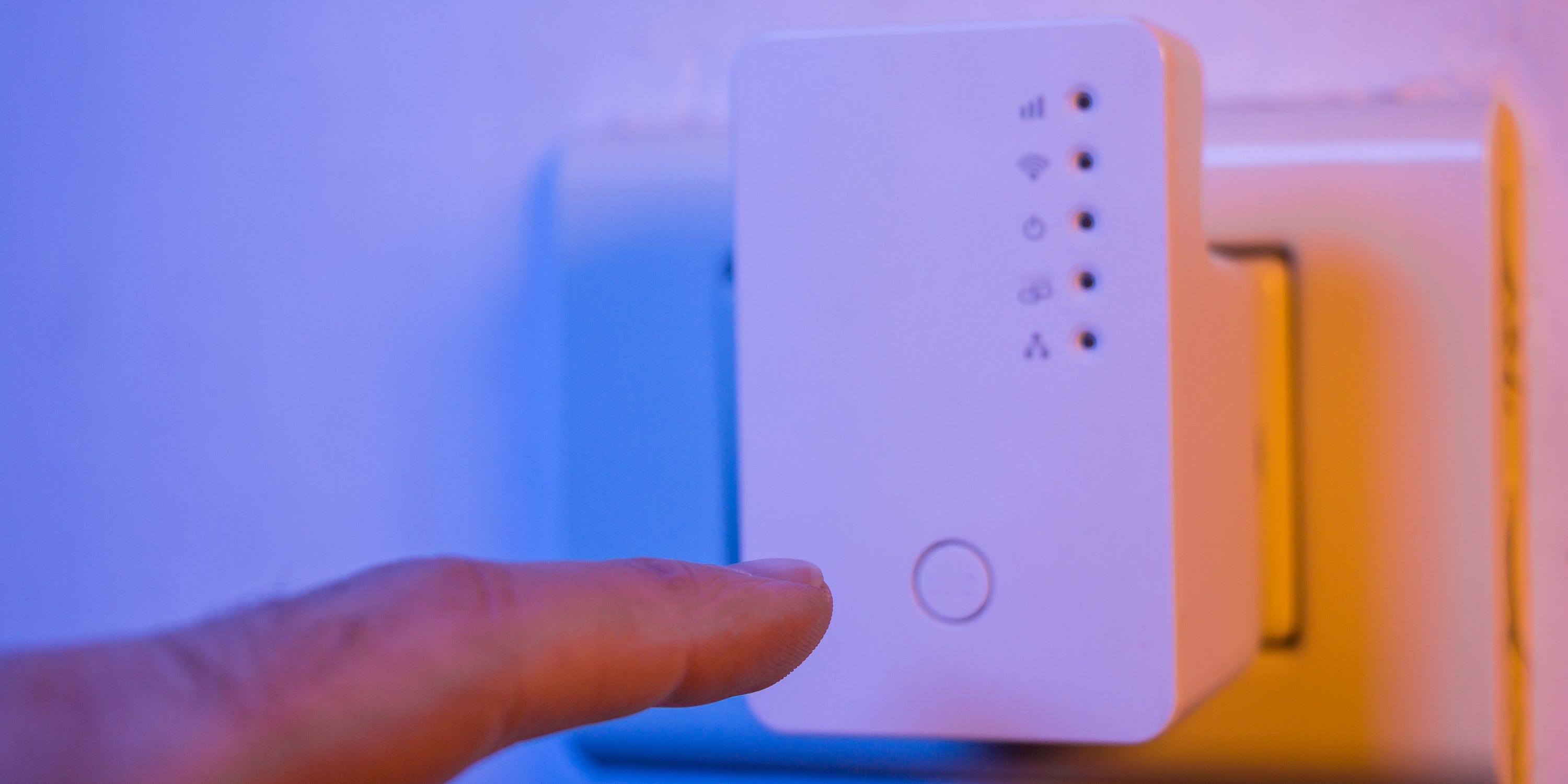 Wi-Fi 6E is now available, and you can find routers that support it from brands including Netgear, Asus, Cisco, and TP-Link. Wi-Fi 6E routers support all devices that are compatible with Wi-Fi 6, which include phones like the Samsung Galaxy S10 (and later Galaxy models); the iPhone 11, 12, and SE models; and certain laptops, with the notable exception of MacBooks.

All of that said, the rollout of Wi-Fi 6E as a commonplace standard is going to take a while. So don’t worry about your current router becoming obsolete tomorrow.