The difference between bacteria and viruses, which is more harmful, and how to prevent infection from both 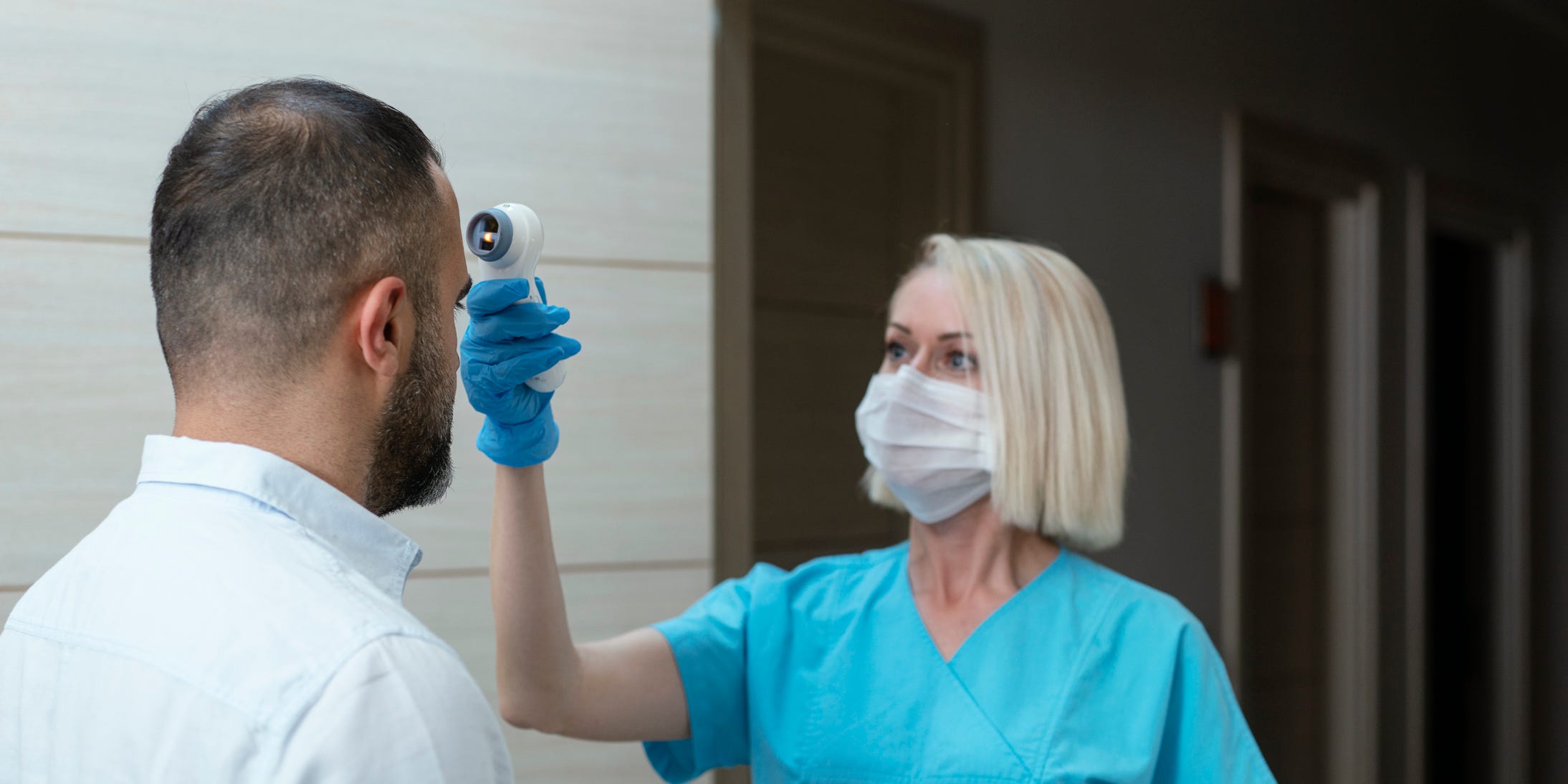 ozgurdonmaz/Getty ImagesBacteria and viruses are the most common causes of illness.

Bacteria and viruses are the most common causes of disease in humans. When you touch a surface, shake hands, or are exposed to someone’s sneeze, you come into contact with new bacteria â€” and potentially new viruses â€” which can enter the body when you touch your mouth, nose, or eyes.

Here’s what you need to know about the difference between bacteria and viruses, how to prevent their spread, and how to treat bacterial or viral infections if you have them.

The biological difference between bacteria and viruses

Bacteria are single-celled organisms that live all around us â€” including inside our gut. Most bacteria aren’t harmful, and some are even protective. However, a small percentage can be harmful and cause illness.

Viruses are parasitic, which means they need a live host in order to survive. Viruses infect the cells of living beings, including humans, and can cause diseases like the common cold or AIDS. Although most viruses are potentially harmful, some can actually be beneficial.

Bacteria are not usually harmful, but viruses are

Bacteria are living organisms. They reproduce by splitting in half, and some can double their numbers every 20 minutes. That’s why, although they are small, bacteria can have a big impact on our health. Humans have trillions of bacteria in and on our bodies, and most of them keep us healthy by supporting bodily functions like digestion.

However, about 1% of bacteria can cause illness, says Mark G. Albert, MD. These commonly include:

On the other hand, viruses aren’t considered to be living organisms, because they need a host cell to reproduce. Similar to bacteria, viruses spread when they come in contact with the host.

Once you’ve come into contact with a virus, it attacks healthy cells in your body, taking them over to reproduce and spread throughout your body. However, your immune system attacks most harmful viruses before they can make an impact, says Erin Nance, MD.

Whereas bacterial infections are usually limited to one area of the body â€” like an ear infection or strep throat â€” viral infections tend to spread more easily and affect the whole body. These include:

How to prevent the spread of bacteria and viruses

Despite their differences, bacteria and viruses are both susceptible to hand soap and sanitizer.

Soap and water is the first-line defence, and if you don’t have access to soap and water, use a hand sanitizer that is at least 60% alcohol, Albert says.

Research has found that proper hand-washing reduces the number of bacteria and viruses by both killing them and removing them from the skin.

“The most important thing is to practice good hand-washing hygiene: wash with soap and water for 20 seconds and wipe dry,” says Nance. “Wash your hands frequently after touching communal surfaces such as computer keyboards, banisters, elevator buttons, and ATMs.”

In fact, a 2018 study published in the journal Pediatrics found that better hand-washing practices at daycares â€” like using soap and water, or hand sanitizer â€” led to fewer days out sick, fewer infections, and fewer antibiotic prescriptions.

In addition to washing your hands, try to avoid touching your face. “Microorganisms enter our body through the mucus membranes on our face,” Albert says.

Covering coughs and sneezes is also important, since droplets of fluid that leave your body when you cough or sneeze can contain viruses or bacteria. If you’re sick, stay home and away from others to avoid inadvertently passing your virus or bacteria.

To disinfect surfaces, bleach is an effective option, since it kills bacteria and viruses. Disinfecting wipes can also be effective, research has found. The Centres for Disease Control and Prevention recommends disinfecting with a bleach solution or one that is at least 70% alcohol.

Antibiotics â€” medications that stop or slow the spread of bacteria â€” can be used to treat bacterial infections. Amoxicillin, bacitracin, and penicillin are common antibiotics, and are used to treat ear infections, cuts or scrapes, and respiratory infections, respectively.

Although antibiotics are effective, it’s important to use them selectively, since bacteria can become resistant to antibiotics. “Antibiotics are specific for each bacteria and work to interfere with one of the vital functions of that bacteria’s cell,” Nance explains.

Vaccines can be useful for both bacterial and viral infection. Vaccines work by introducing your body to the infectious agent â€” whether a bacteria or virus â€” so that your body can build its immune response. While some infections like influenza have effective vaccines, other infections, like the common cold and coronavirus, do not yet have a vaccine.

In many cases, especially in otherwise healthy individuals, viral infections like the flu, the common cold, or coronavirus will resolve themselves. However, people with underlying health concerns are at a higher risk for developing complications from these viral infections.