What is swatting? Here's what you need to know about the act of making false police reports with malicious intent, and how to protect yourself from it

Kerkez/Getty ImagesYou can safeguard yourself against swatters by enhancing your digital security.

If you’ve been following livestreamers on Twitch or YouTube for a while, you might have heard the term “Swatting.” Swatting, also known as “SWATing,” is the act of sending police to an unsuspecting victim’s home under pretenses.

Although swatting is rare, it has made the news several times over the past few years. In some cases, it’s resulted in injuries and deaths. And as livestreaming becomes more popular and streamers and influencers make more of their private lives public, the risk of swatting goes up and up.

Here’s everything to know about swatting, including how it works, who the usual targets are, and how to protect yourself from it.

Swatting is when a person makes a false report to the police to make them startle, arrest, or even harm an unsuspecting victim.

People who call in these swatting attempts usually tell the police that the victim is a violent criminal or is holding hostages. These sorts of reports cause police to act quickly, usually without verifying the report, to stop the supposed criminal as fast as possible.

Swatting gets its name from the special weapons and tactics (SWAT) division of police â€” the sort of police units usually called in to deal with active shooters and similar situations.

Most swatting incidents end with police showing up at someone’s door and scaring them. Some go as far as to arrest them. Either way, they’re intended to harm the victim and waste resources. 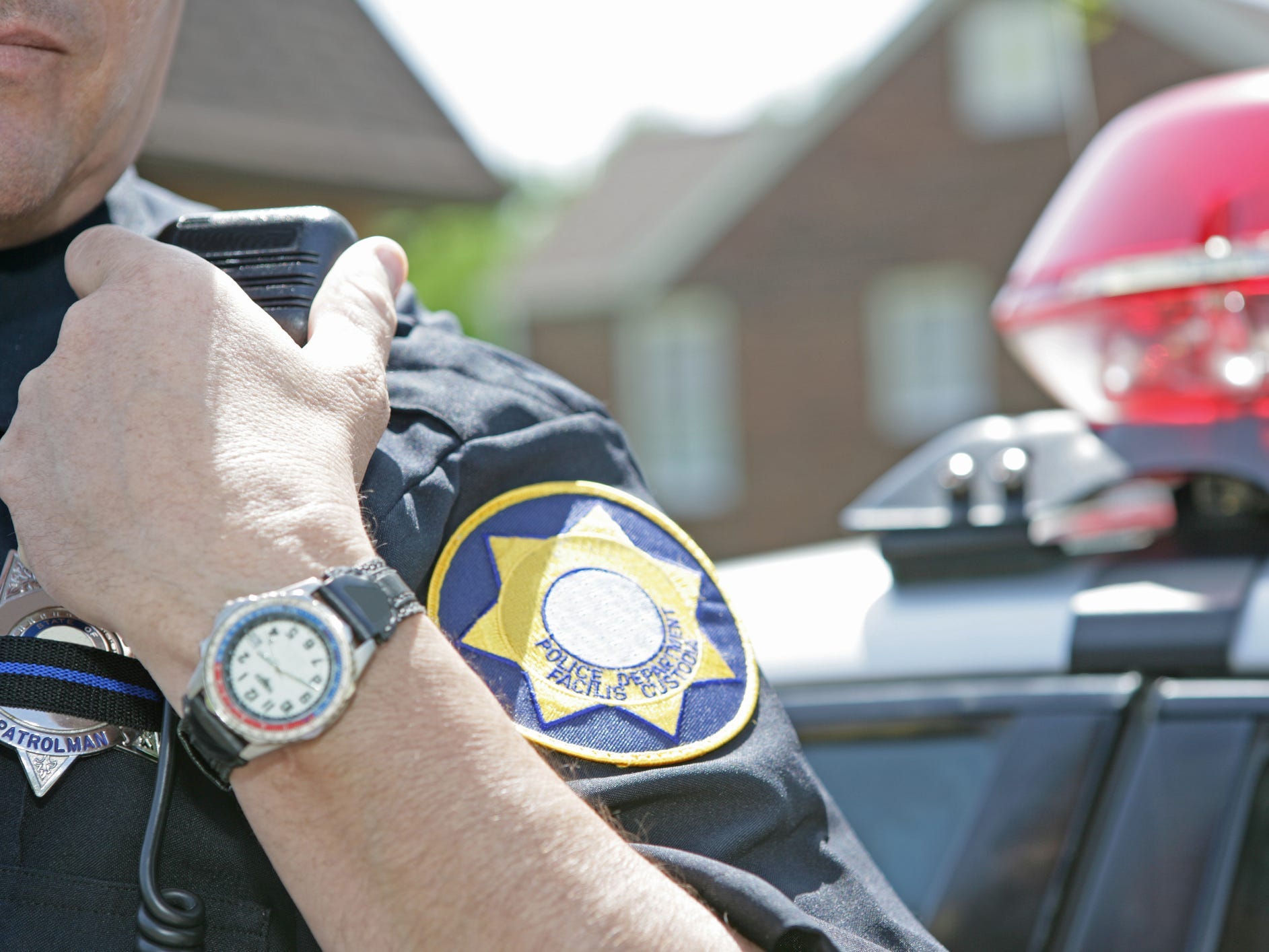 ftwitty/Getty ImagesSwatters use police as a weapon against streamers, celebrities, or anyone they don’t like.

One high profile case involved a man in Los Angeles, Tyler Barriss, calling the cops on a man in Kansas, Andrew Finch. Barriss told police that Finch had killed a family member and held two others hostage â€” when the police arrived at Finch’s house, they shot and killed him. Barriss was later arrested and sentenced to 20 years in prison for the crime.

Various lawmakers have proposed and passed bills to punish swatters. As of 2015, swatting is a federal crime in the United States and can be punished with life in prison.

Livestreamers are often a target of swatting

Although swatting has happened for decades, the advent of livestreaming on the internet has brought the crime into the limelight.

Livestreamers, especially those with a large public presence, are a prime target for swatting. This is because it’s easier for the perpetrator to find exactly where the streamer lives, and if they get it right, they can watch the streamer deal with the unexpected police visit live on camera.

In 2014, Jordan Mathewson endured the horror of a live on-camera police raid and arrest while streaming “Counter-Strike.” In 2019, swatters called the cops on 16-year-old “Fortnite” streamer Kyle Giersdorf â€” luckily, one of the officers recognised Giersdorf and called off the raid. In both cases, the police arrived while the victim was streaming live. 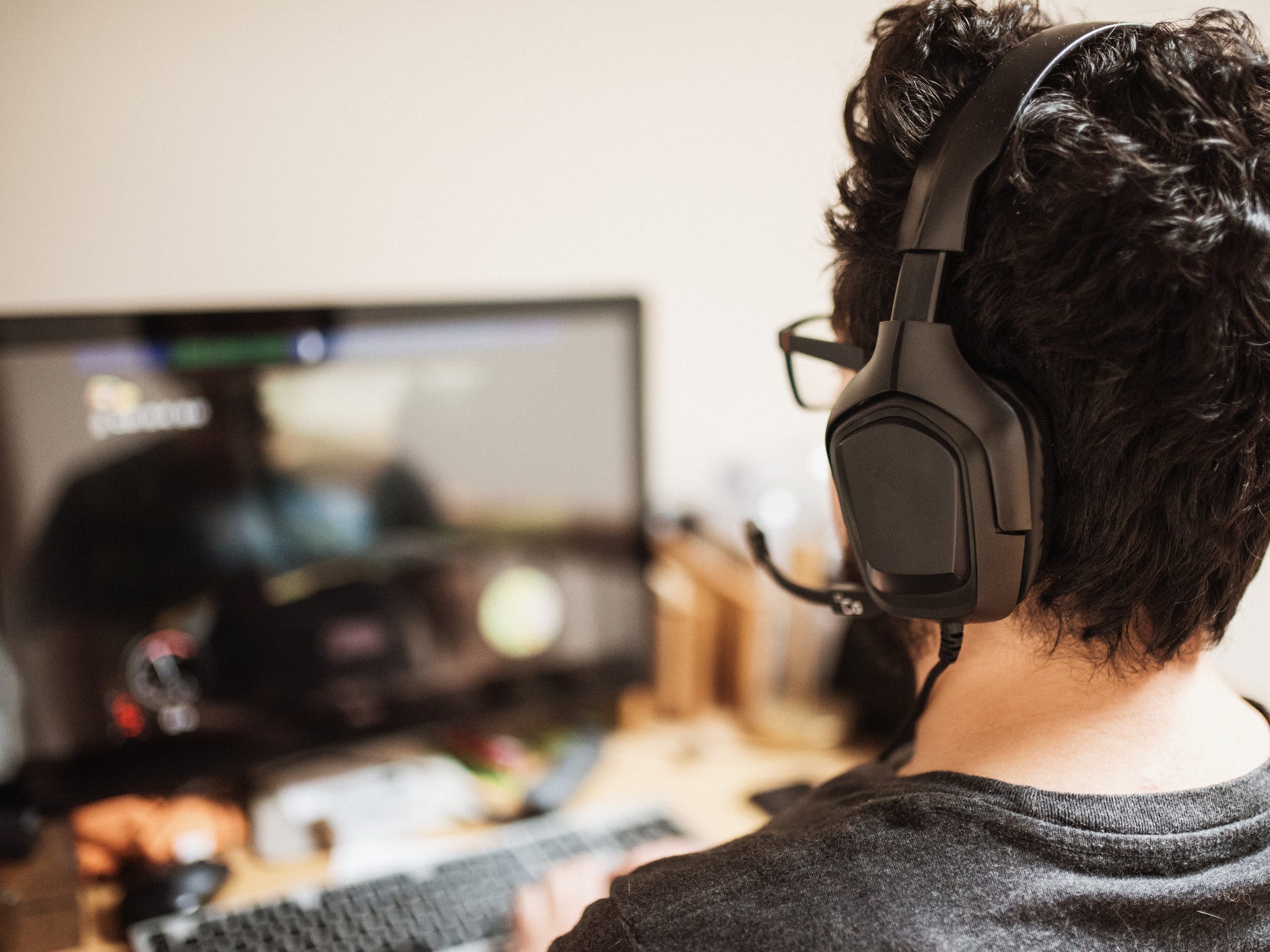 And because being a public figure and swatting go hand in hand, another group swatters have zeroed in on are celebrities: Tom Cruise, Miley Cyrus, and Justin Bieber have all been swatting targets.

Entering the public eye means putting yourself at risk. But if you’re worried about swatters targeting you, there are steps you can take to protect yourself.

How to protect yourself from swatting

Swatting has been on the FBI’s radar for more than a decade and making a false report can lead to arrest.

Even so, swatting puts the police in a tough spot. If calls come in about a violent crime in progress, they will almost always respond to it. And swatters are often tech-savvy enough to mask their identity with voice changers and temporary phone numbers, making it difficult for authorities to trace the swatter after the fact.

Experts have said that ramping up prosecutions could help prevent swatting and raise awareness about the crime. Others have pointed out that swatting can be deadly because police in America are deadly â€” scaling down police militarization could reduce the risks of calling police to someone’s house.

In any case, as long as swatters are around, the best way to protect yourself is to safeguard your personal information. Keep any info about your location private, and use tools to guard your computer’s IP address. If your job involves receiving packages or letters,consider using a P.O. Box â€” this lets you receive mail away from your home. 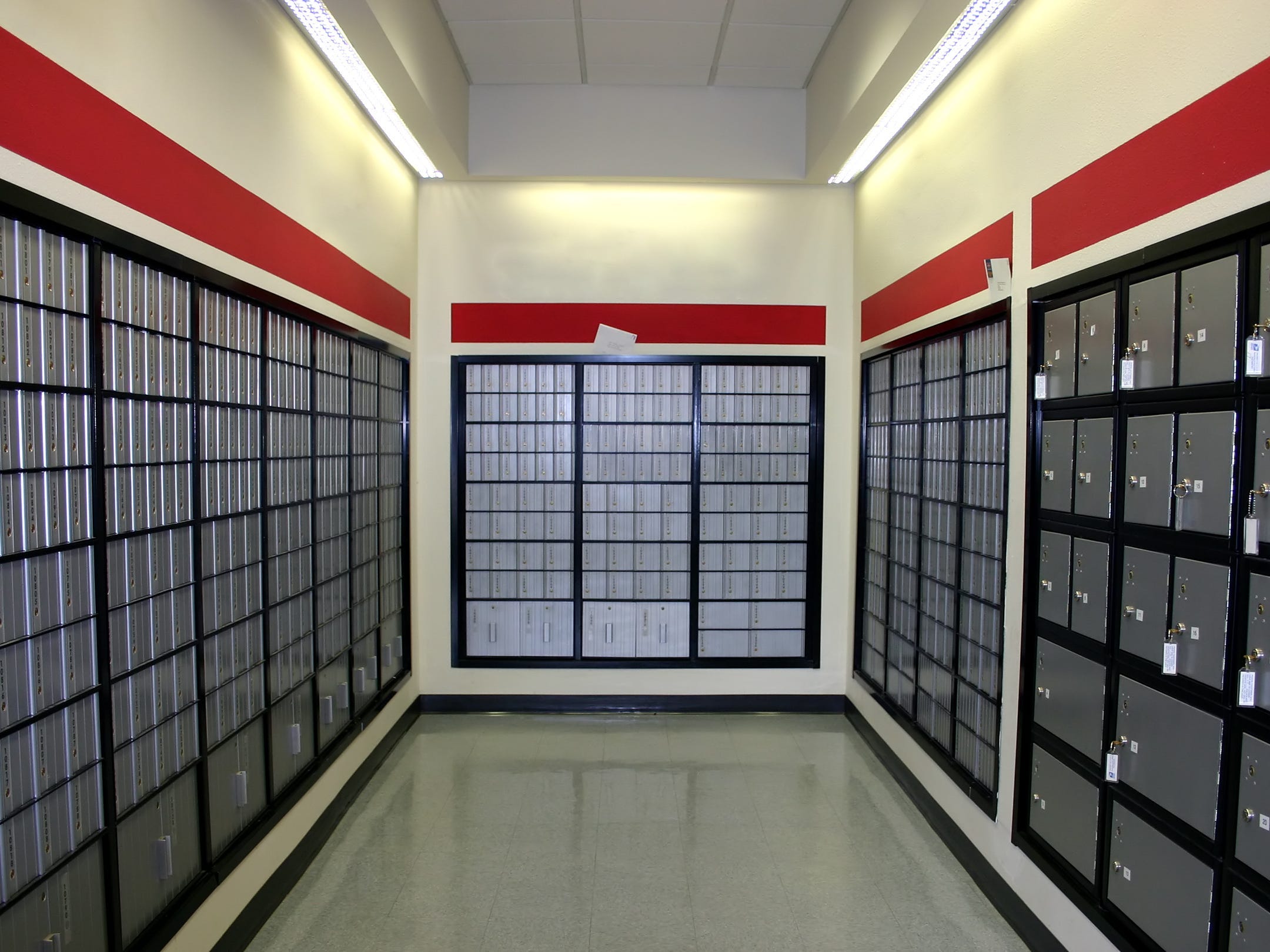 PhotoEuphoria/Getty ImagesP.O. Boxes are an affordable way to receive mail and protect your address.

If you can’t keep your information private, and you’re scared that you might be swatted, contact your local police department.Some cities now keep lists of potential swatting targets, so if a call comes in about that person or address, the police know to double-check it before acting.