What is RAM? How your computer's memory keeps all your programs running smoothly

RAM, or Random Access Memory, isn’t just a cool Daft Punk album. It’s an important part of any computer, phones included. Without it, even switching browser tabs could take ages.

Here’s everything to know about what RAM is and how it works, what the different types of RAM are, and how much memory your computer needs.

RAM is the part of your device that functions like its short-term memory. It keeps track of what programs are running in the background and what they’re doing, so when you focus on them again, they can get right back to work.

This goes for browser tabs, too. You can switch between browser tabs quickly because your computer’s memory keeps them ready to use.

The benefit of RAM is that it keeps your computer fast, and makes multitasking convenient. Because of RAM, your computer doesn’t have to lean on its slower hard drive to perform basic functions. Without it, we’d be living in a less instantaneous world.

But RAM, much like our own short-term memory, is limited. If you’re making it keep track of more things than it can handle, it’ll start to “forget” whatever it deems low priority. And if you don’t have enough of it, your computer can slow to a crawl.

When talking about RAM, there are a few different terms you should know.

DDR stands for “double data rate,” and in essence, refers to how fast your RAM is. DDR4 is the most common type of RAM sold today, but older computer models may have DDR3 or DDR2.

The higher number the better, and because each successive generation of RAM has undergone design changes, you can’t switch out one for another. 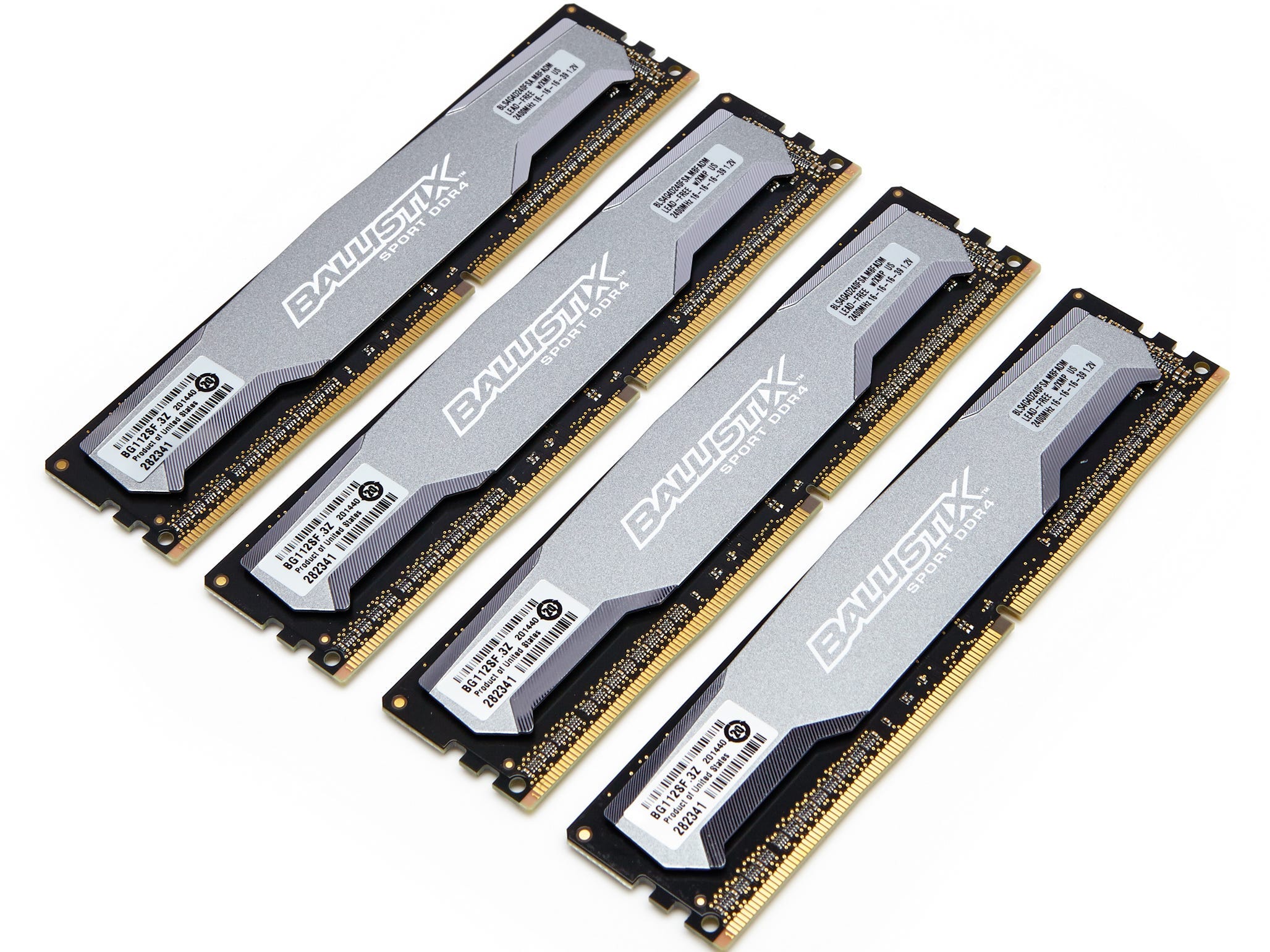 VRAM, or Video RAM, is another beast entirely. Rather than being part of your computer’s general memory, VRAM is an intermediary between the CPU and graphics card. Before you see an image on the screen, the data is read by the VRAM processor and converted from digital information to an analog image on the screen.

How much RAM do I need?

Most computers, tablets and phones have between 4GB and 32GB of RAM, although more advanced computers could have even more. On computers, 8GB to 16GB is standard. Some cheap tablets have around 2GB of RAM, which isn’t enough for your laptop.

8GB of RAM is more than enough to power a Windows or Mac computer, but won’t be able to handle too many intensive apps. 16GB RAM will handle advanced programs. 32GB of RAM and up is good for serious computer engineers, gamers, or audio and visual professionals.

Most modern phones have 8GB of RAM. And unlike computers, you can’t really upgrade the RAM in your phone.

The amount of RAM that you need depends on what you’re using your device for. Over-investing in RAM isn’t going to make your computer magically better or infinitely fast – even 100GB of RAM won’t mean anything if the rest of your computer is slow.

You can buy RAM in various combinations, or modules. For example, if you want to buy 16GB of RAM, you can get: 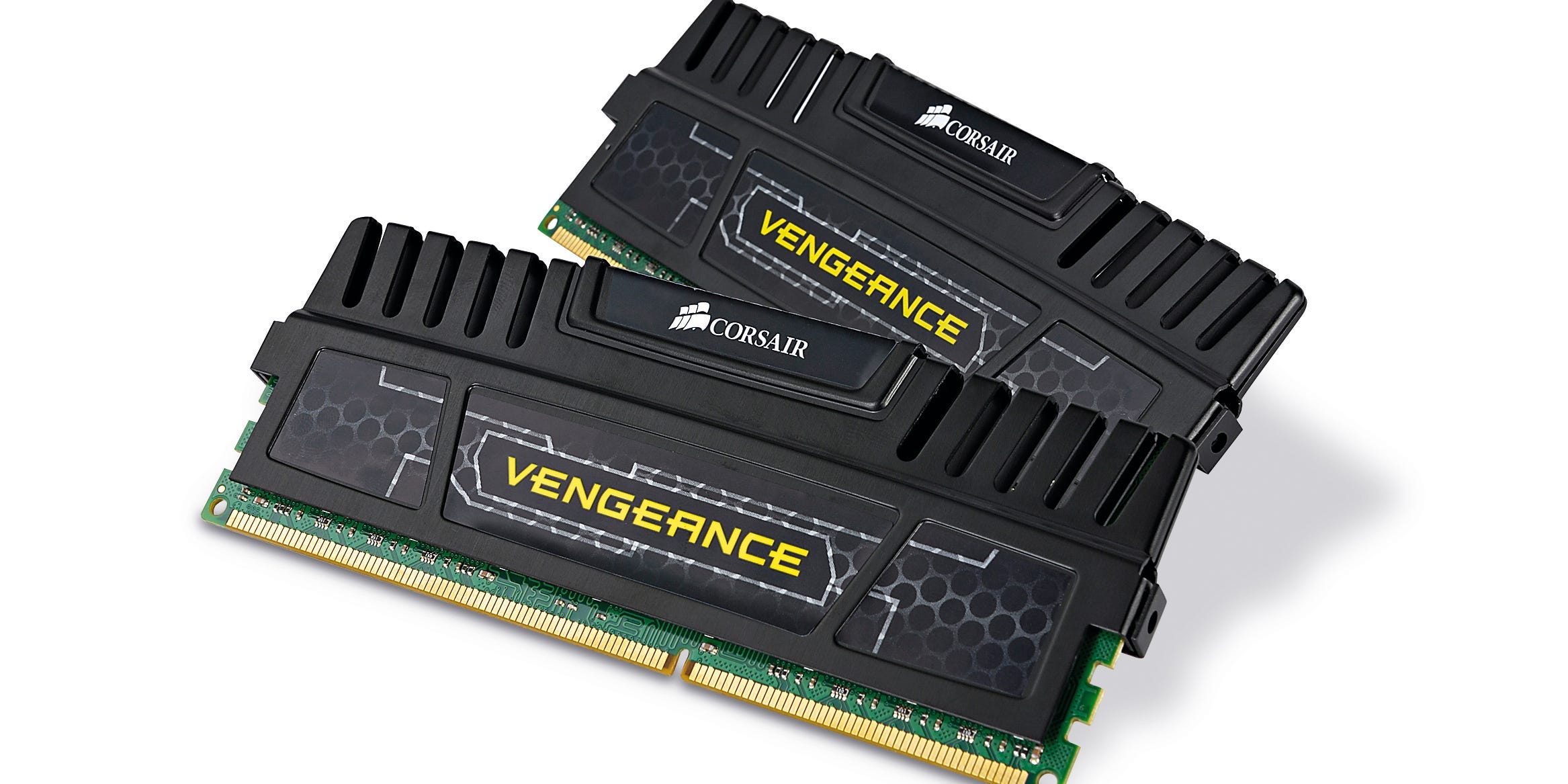 The combination you get doesn’t matter. Just make sure it’s compatible with the rest of your computer, and fits in the case.