Python is a programming language that boasts some of the best versatility among its fellow coding counterparts, including Ruby and Swift.

In fact, you can even use Python to expedite tedious tasks in the JavaScript-based game, “Minecraft.”

But if you’re confused about what Python is exactly and why it’s so beloved by coders, from startup business owners to Redditors, here’s your beginner’s guide to Python, including who uses it, and why it’s so often a preferred programming language.

Python is a multipurpose programming language, and it has applicability pretty much anywhere that uses data, mathematical computation, or lines of code. That means unlike Java, for instance, Python isn’t confined to being used for web development.

Like most programming languages, Python works in tandem with an interpreter that executes the finalized lines of codes. There are lots of free resources to learn the Python coding language, which, with its basis in English syntax, is considered one of the least fussy and most straightforward coding languages to learn and read.

One quick side note about Python: The serpentine namesake isn’t an abbreviation or acronym, but rather, simply the result of Python creator Guido van Rossum being an avid Monty Python fan.

How Python is used

For anyone from corporate software engineers to casual coders, Python is a viable, accessible programming language.

Python can be used for small tasks, like powering a simple Reddit moderator bot, or executing extremely complex code, like analyzing massive amounts of financial data for a hedge fund.

Python’s scalability is a huge part of its appeal: A Python-based application can maintain its same coding lingo even if a small garage-based startup flourishes into a high-rise corporate headquarters.

Here’s a sliver of the different ways Python goes beyond a basic web development tool:

There are drawbacks to Python – for instance, its computing is often slower due its line-by-line execution style. However, its advantages make it an attractive coding choice.

Here are a few of the big advantages of Python: 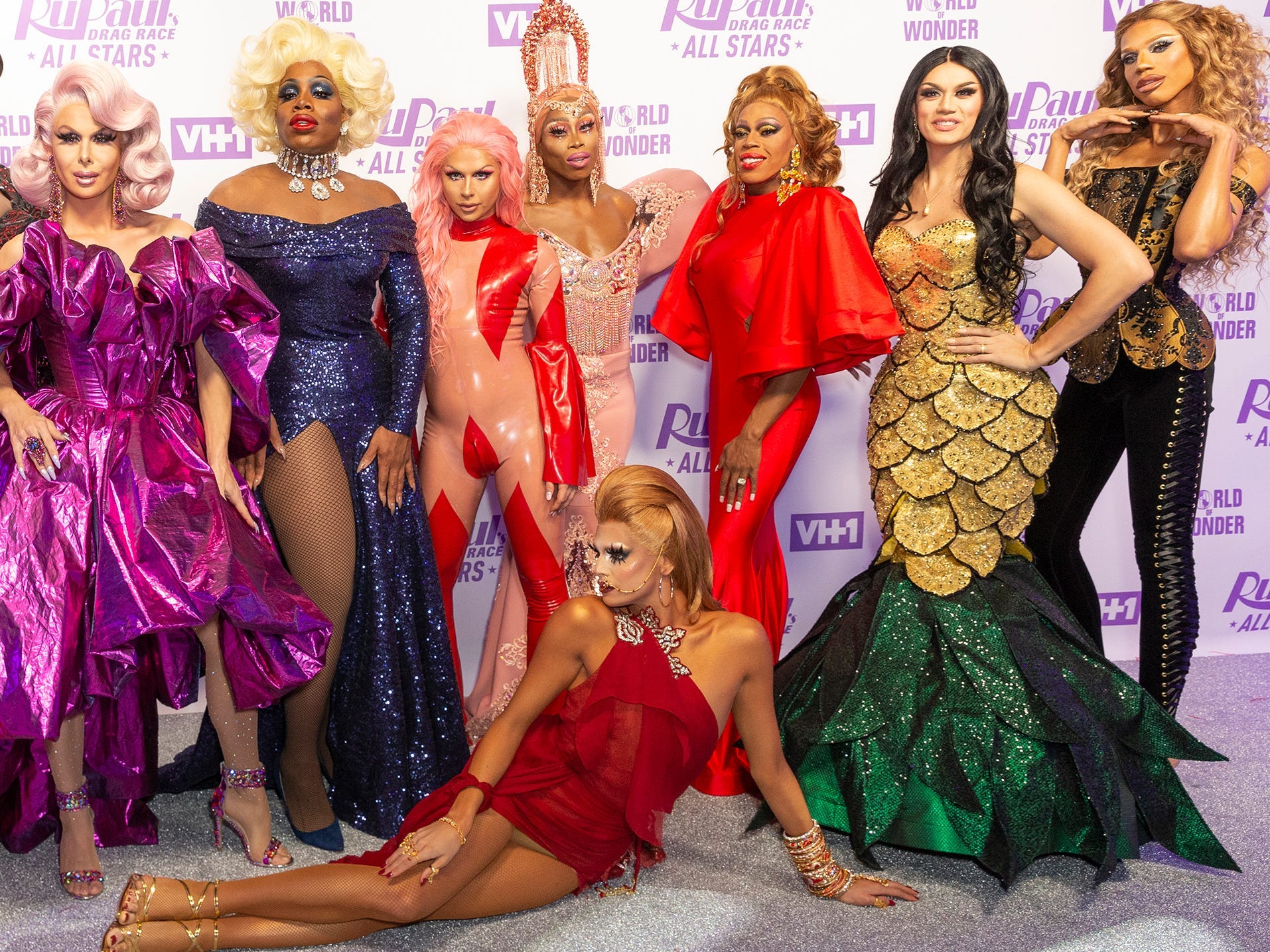 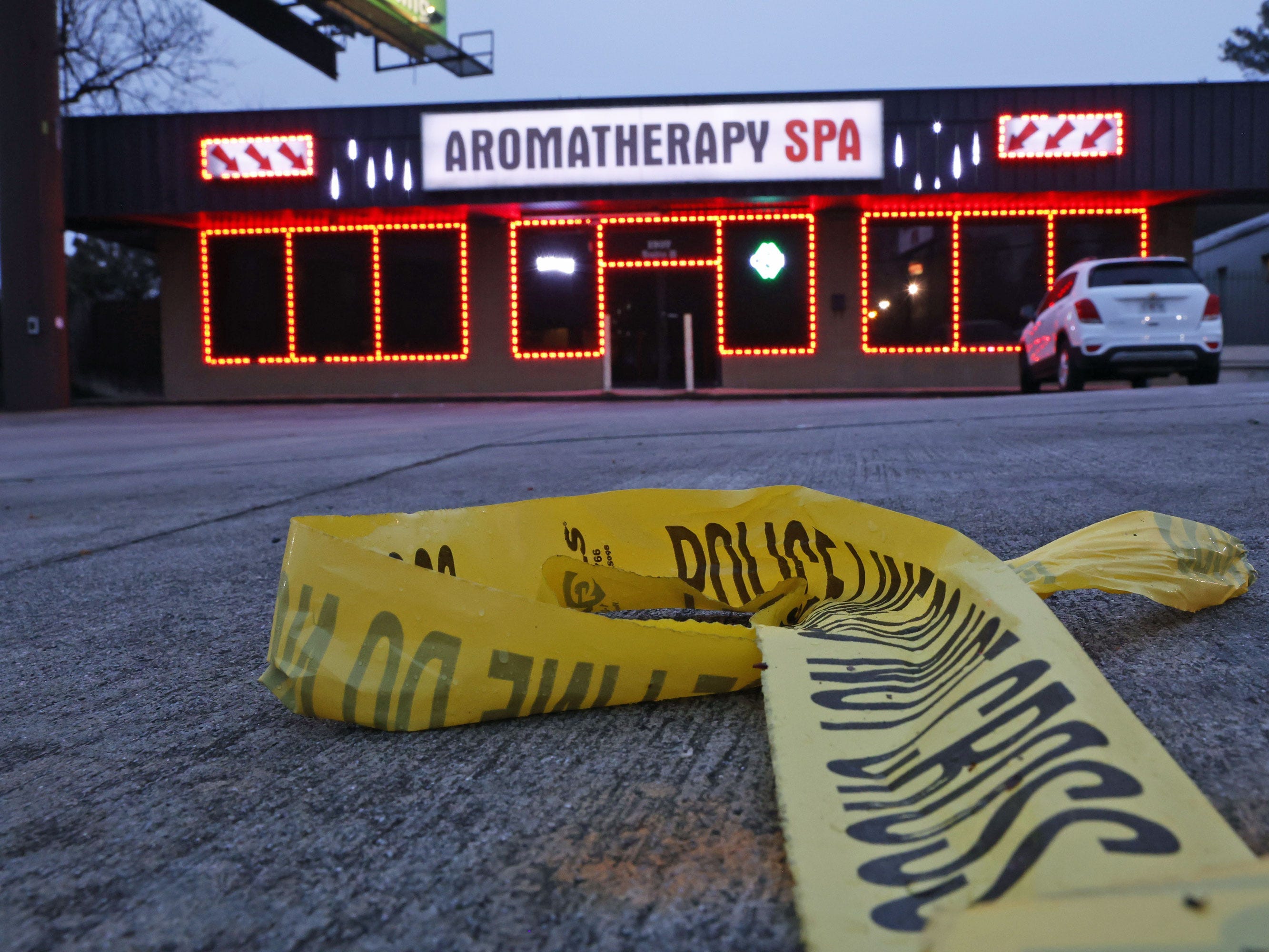