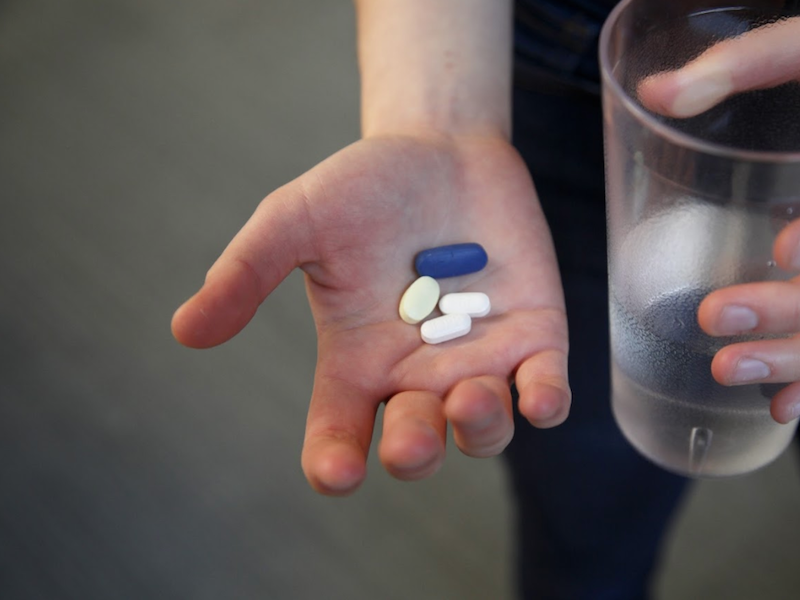 Researchers now have more clues into why metformin, a low-cost diabetes drug that has been dubbed a “miracle” because of its potential anti-ageing properties, may assist with weight loss. There’s also early evidence that the drug could help reduce COVID-19-related deaths in women with diabetes and obesity.

An April 2019 study published in the journal Annals of Internal Medicine found metformin could help people lose weight for the long term.

Researchers believe the drug – which is prescribed for pre-diabetics, diabetics, and off-label to people with PCOS – may also help patients who have lost large amounts of weight keep it off for the long term.

The study compared the effects of metformin versus diet and exercise for weight loss and weight loss maintenance.

In a randomised controlled trial, researchers prescribed over 3,000 people who were obese, overweight, or who had elevated glucose levels a placebo, metformin, or intensive lifestyle intervention (ILS), which consisted of a regimented diet and exercise plan. Researchers then observed the participants over 15 years, looking at how much weight they lost in the first year of the study, as well as their abilities to maintain that weight loss over time.

The researchers defined long-term weight loss as at least 5% weight loss of the person’s baseline weight at their one-year checkup.

Despite their lower overall weight loss rates, people who took 850 mg of metformin twice daily were more likely to sustain weight loss over time than people who lost weight using the ILS method.

“People [doing ILS] weren’t showing enthusiasm for attending these lifestyle intervention sessions. Diet and exercise enthusiasm generally doesn’t last long,” Dr. Kishore M. Gadde, the lead study author, told INSIDER. “Taking a pill a day is a lot easier than going to diet and exercise for 15 years. Almost no one can achieve it.”

Metformin wasn’t helpful for everyone, but it did help some maintain weight loss

Gadde noted that the people who lost at least 5% weight and maintained that weight loss when using metformin was a relatively small group – only 28.5% of study participants – so despite the drug’s effectiveness for some, it didn’t offer benefits for everyone in the trial.

Still, Gadde thinks more research should be done on metformin’s potential use as a weight loss management tool, since that 28.5% was able to maintain about 2% weight loss over 10 years on average. 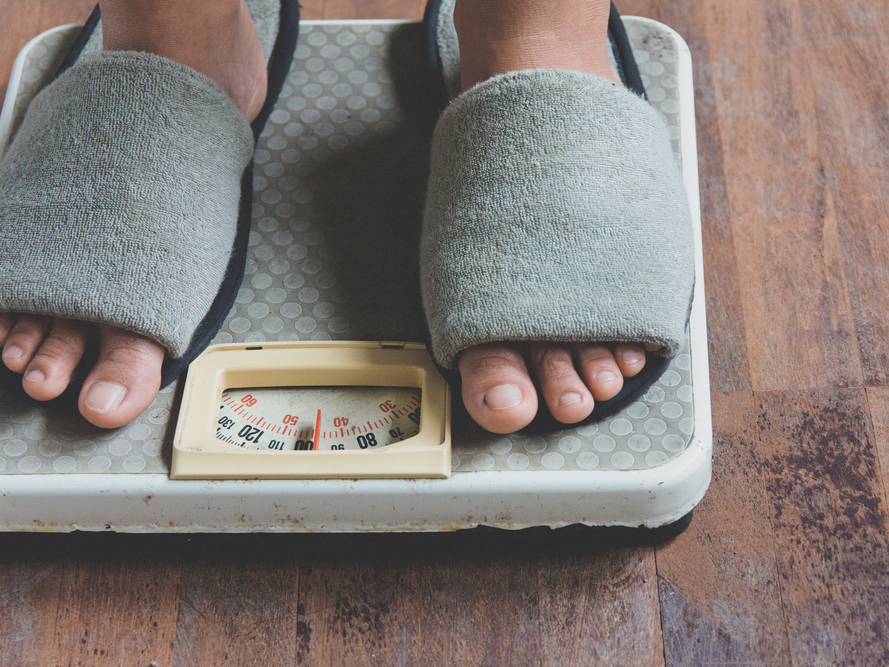 ShutterstockMetformin helped 28.5% of study participants lose at least 5% body weight and maintain a 2% weight loss over long periods of time.

“Maybe people who need to lose weight for health reasons can lose weight on a calorie-restricted diet over a 3-month period and then go to a primary care physician and be put on something like metformin to see if they can sustain that weight loss. That would be a practical use for it,” Gadde said.

There were some caveats to the study. Not all participants showed up to their annual check-ups, which left some holes in the data. Additionally, Gadde said some of the patients could have been taking higher doses of metformin than prescribed in the study, since researchers ultimately left it up to participants’ individual healthcare providers.

“[Some] people in the study had pre-diabetes and some developed diabetes eventually. Since metformin is a diabetes drug, they may have ended up taking extra metformin,” he said.

But the cost-effectiveness of metformin makes it an attractive option. A 30-day supply of 1,000 mg metformin tablets costs $US4 at Walmart, for example, compared to the thousands of dollars other obesity medications cost annually.

“The sheer consistency of [metformin for weight management] surprised me. This needs to be followed up,” Gadde said.

Metformin may also have life-extending properties

According to new research from the Salk Institute, metformin has the ability to turn on and off certain cell processes, including one affecting metabolism, that play a role in how a person ages. In doing this, metformin could slow ageing down and potentially extend a person’s life span, the researchers wrote.

Before this study, researchers only knew of one cellular pathway that metformin affected, so the findings open new research opportunities using the drug.

“The big questions now are what targets of metformin can benefit the health of all individuals, not just type 2 diabetics,” Reuben Shaw, co-corresponding author of the paper and the director of Salk’s NCI-designated Cancer Centre, said in a press release.

Most recently, University of Minnesota researchers completed one of the largest-ever studies on COVID-19 risk factors, the Minnesota Star Tribune reported.

They found that diabetes and obesity were risk factors for COVID-19-related death, but observed that metformin helped lower women’s risk of death from the virus by up to 24%. The women all of whom were diabetic, took metformin to manage their blood sugar levels.

Lead study author Dr. Christopher Tignanelli told the Star Tribune that people shouldn’t seek out metformin as a virus cure, but that his team’s findings open new avenues for non-vaccine solutions to infectious diseases like the coronavirus.