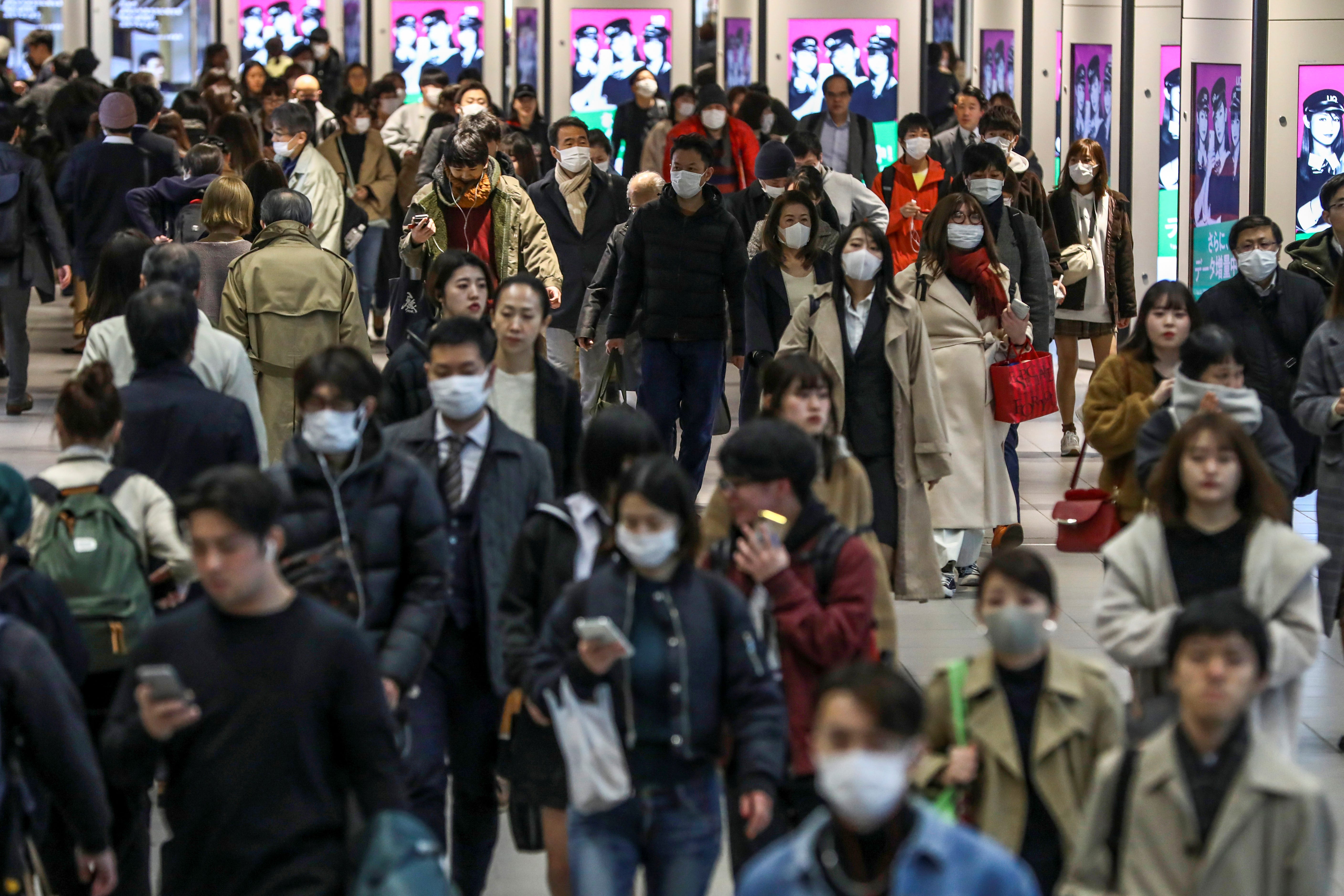 ReutersCrowds wearing protective masks, following the outbreak of the coronavirus, are seen at the Shinjuku station in Tokyo

This week, Mark Rutte, the prime minister of the Netherlands, announced the country’s approach to containing the spread of COVID-19 through social distancing by encouraging people to work from home and avoid restaurants, bars, and public transit.

Rutte also mentioned the possibility of herd immunity, which was immediately met with backlash from experts who say deliberately exposing as many people to the virus to build an immune population is not a good idea.

Rutte quickly clarified that herd immunity would be a side effect of the country’s approach and not the focus. However, infectious disease expert Natalie Dean says that the safest way we’re likely to develop herd immunity against COVID-19 isn’t naturally over time, but through a vaccine.

What is herd immunity and how it’s achieved

Herd immunity is when a large enough percentage of a population is immune to a pathogen so that it cannot spread widely. What share of the population must be immune largely depends on how contagious the pathogen in question is.

Herd immunity can be achieved through a vaccine, like in the case of smallpox and measles. Experts estimate that it could take at least 18 months to develop a vaccine for this coronavirus.

It can also be achieved naturally as people are infected, recover, and are then immune to further infection. This works if chances of reinfection are low or, ideally, zero.

It is currently unknown whether anyone can get reinfected with the novel coronavirus, which complicates plans to achieve herd immunity naturally. “The only safe way we will be able to get herd immunity against this virus is a vaccine,” said Natalie Dean, a biostatistician at the University of Florida who specialises in infectious disease epidemiology.

While the theory of herd immunity is viable, it’s still unclear how contagious the new coronavirus is and how severely it affects different demographics.

And that’s the big problem with Rutte’s idea that, “by taking this approach, one in which most people will experience only minor symptoms, we can both build immunity and ensure that our health care system is able to cope,” he said in his address on Dutch television on Monday.

“They’re making a big assumption … young people can get the disease and won’t die,” Dean explained. “We don’t have enough data to support that. We’re seeing 30-year-olds in the ICU and we don’t know if those people aren’t going to have long-term breathing problems and lung problems.”

In fact, the Centres for Disease Control and Prevention released a report on Wednesday that looked at coronavirus cases in the US between February 12 through March 16. Of the 508 hospitalizations for coronavirus, 20% of them were people ages 20 to 44, suggesting that “millennials are not invincible,” STAT news reports.

How accelerated herd immunity would affect the UK

Prime Minister Rutte isn’t the first to mention herd immunity. As the COVID-19 threat emerged in the UK, Patrick Vallance, the chief science adviser to the UK government, suggested that achieving herd immunity in the country was a viable way of dealing with this virus.

In response, experts calculated that over 47 million people in the UK would need to be infected and then recover to achieve herd immunity, an estimate based on the idea that 70% of the population needs immunity to prevent the COVID-19 virus from spreading. Extrapolating from current case statistics, this would result in over one million dead and eight million needing critical care.

Another report in Imperial College London modelled the effect of COVID-19 on the UK population under different intervention strategies such as social distancing, school closures, and home quarantine. It found a similar result that just letting the coronavirus spread will quickly overwhelm the healthcare system.

In light of these estimates, 501 scientists and mathematicians have signed a letter to the UK government explaining their extreme concern. The fallout from this announcement has led the UK to reconsider this approach.