What is hantavirus? The disease that infected rats can pass to humans 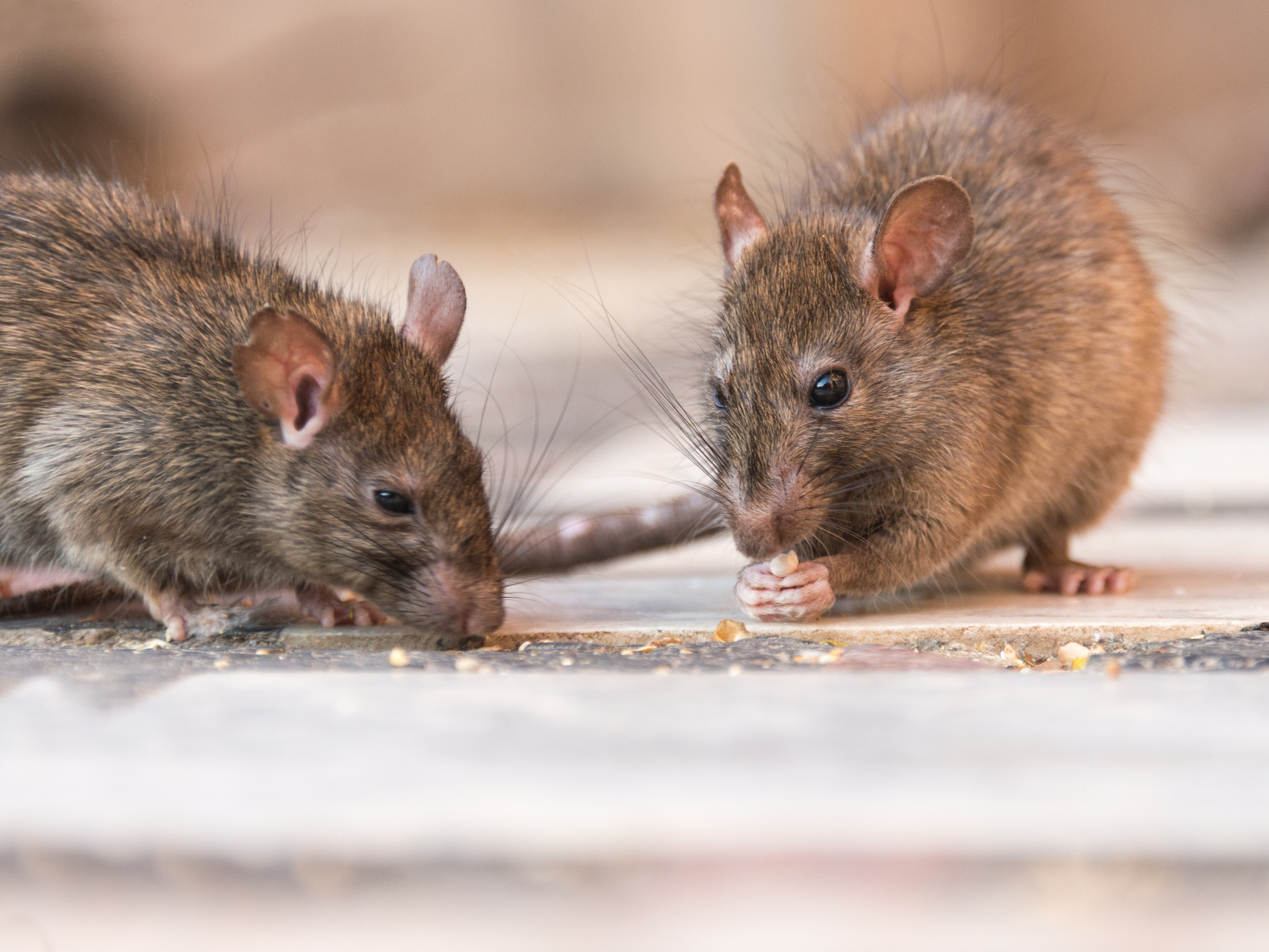 Throughout history, mice have carried bacteria and viruses to humans, causing outbreaks of dangerous diseases. One rare but deadly example is hantavirus, a type of virus passed through rodent bodily fluids that may cause coughing and difficulty breathing. Over a third of people who get hantavirus die from the condition.

In March 2020, a man died from hantavirus in China, sparking fears of another outbreak, but hantavirus is only transmitted from person-to-person in very rare cases.

Here’s what you need to know about hantavirus and how to prevent it.

Hantavirus is carried by rats

Hantavirus Pulmonary Syndrome (HPS) was first recognised in 1993 after a couple in New Mexico became sick with an unknown respiratory illness and died within a few days. More mysterious deaths were reported in the southwest region and after some investigation, scientists were able to trace the disease back to infected deer mice.

Another outbreak of HPS hit Yosemite National Park in 2012. Ten visitors who were staying in tent camps became infected and three people died. In 2017, an outbreak of HPS caused by another strain of hantavirus occurred in seven states across the US, infecting 17 people. There have also been reported outbreaks of HPS in Panama and in several countries across South America.

The most common way people are infected with HPS is when they breathe in particles of waste left by infected mice. “When fresh rodent urine, droppings, or nesting materials are stirred up, tiny droplets containing the virus get into the air,” says Robert Leggiadro, MD, a professor of biology and epidemiology at Villanova University.

This means that if you are cleaning out an area infested with diseased mice, like a garage or cabinet, you can stir up particles and become infected within minutes. You can also get hantavirus by touching urine, saliva, or faeces from mice and then touching your mouth, experts say. It is very unlikely to be spread from person to person.

Hantavirus is usually found in rural areas with forests and fields where mice can live.

There are multiple types of hantavirus, all carried by mice, that can cause disease in humans.

People in North and South America face “New World” hantavirus, which causes HPS. The early symptoms of HPS are fatigue, fever, and muscle aches, but after the disease progresses for a few days, your lungs fill with fluid, causing coughing and shortness of breath. About 38% of people who get HPS die from the disease.

Meanwhile, hantaviruses in Europe and Asia are known as “Old World” hantaviruses, and cause a condition called Hemorrhagic Fever with Renal Syndrome (HFRS). The early symptoms of HFRS include headaches, fever, nausea, and blurred vision. Later on, patients can develop low blood pressure, leaking blood vessels, and kidney failure. Depending on which strain of hantavirus causes the disease, HFRS kills between 1% and 15% of people who get infected.

In general, you can only get infected with hantavirus from direct contact with mice bodily fluids. “The hantaviruses that cause human illness in the United States cannot be transmitted from one person to another, says Leggiadro.

How to get treatment for hantavirus

There is no specific treatment or vaccine for hantavirus, Leggiadro says, but you can get supportive medical care.

If the disease is caught early, you can be treated in an intensive care unit and given oxygen. However, if you wait until symptoms are severe, treatment is less likely to work.

If you want to prevent hantavirus, you should avoid any activity that could put you in contact with mice or their nests, says Leggiadro.

“Opening or cleaning cabins, sheds and outbuildings, including barns, garages and storage facilities that have been closed during the winter pose a potential risk for hantavirus infection, especially in rural areas.”

If you need to clean out these areas, always wear a protective mask. You may also be at risk while camping in areas with infected mice, Leggiadro says. An important step to prevent hantavirus either in a campsite or your home is to keep food locked up tightly and use mousetraps if needed.

Though hantavirus is a serious and deadly virus, it is extremely rare in the US, Leggiadro says. The average person is likely not at risk for hantavirus, but if you live in an area with a recent outbreak, it is important to take steps to protect yourself and avoid exposure.

If you have been in contact with rodents or their nests and develop symptoms like fever and deep muscle aches, go see a doctor as soon as possible.