'What is Google Fibre?': Everything you need to know about Google's high-speed internet service Reuters/George FreyGoogle Fibre is a high-speed internet service that Google is currently deploying in 18 cities across the US. Here’s what you need to know about it.

At least, that was the goal. While it once appeared that Google intended to roll out Google Fibre across the entire US, the company “paused” most of its expansion plans, adding only one new city in the last four years â€” they announced in July 2020 that Fibre would be coming to West Des Moines, IA, but it won’t be ready for several years.

Currently, Google Fibre services are available in 18 locations across the country. 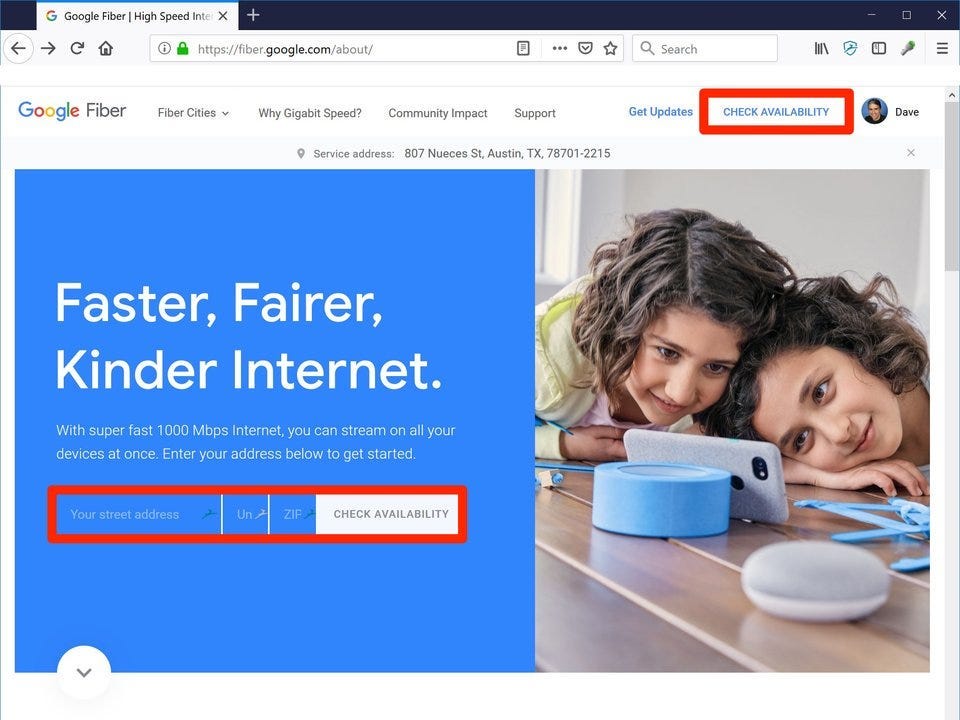 Dave Johnson/Business InsiderYou can visit the Google Fibre website to check its availability and sign up for the service.

However, Google has pulled Fibre out of a few other cities, including Boston, Massachusetts, and Louisville, Kentucky. After leaving Louisville, Google was ordered to pay $US4 million to the city for damages resulting from a failed attempt to deploy the service.

But if you’re located in one of the cities in which Google Fibre currently operates, you can check if your address is eligible (no city has coverage everywhere), sign up for the service, or get additional information on the Google Fibre website. 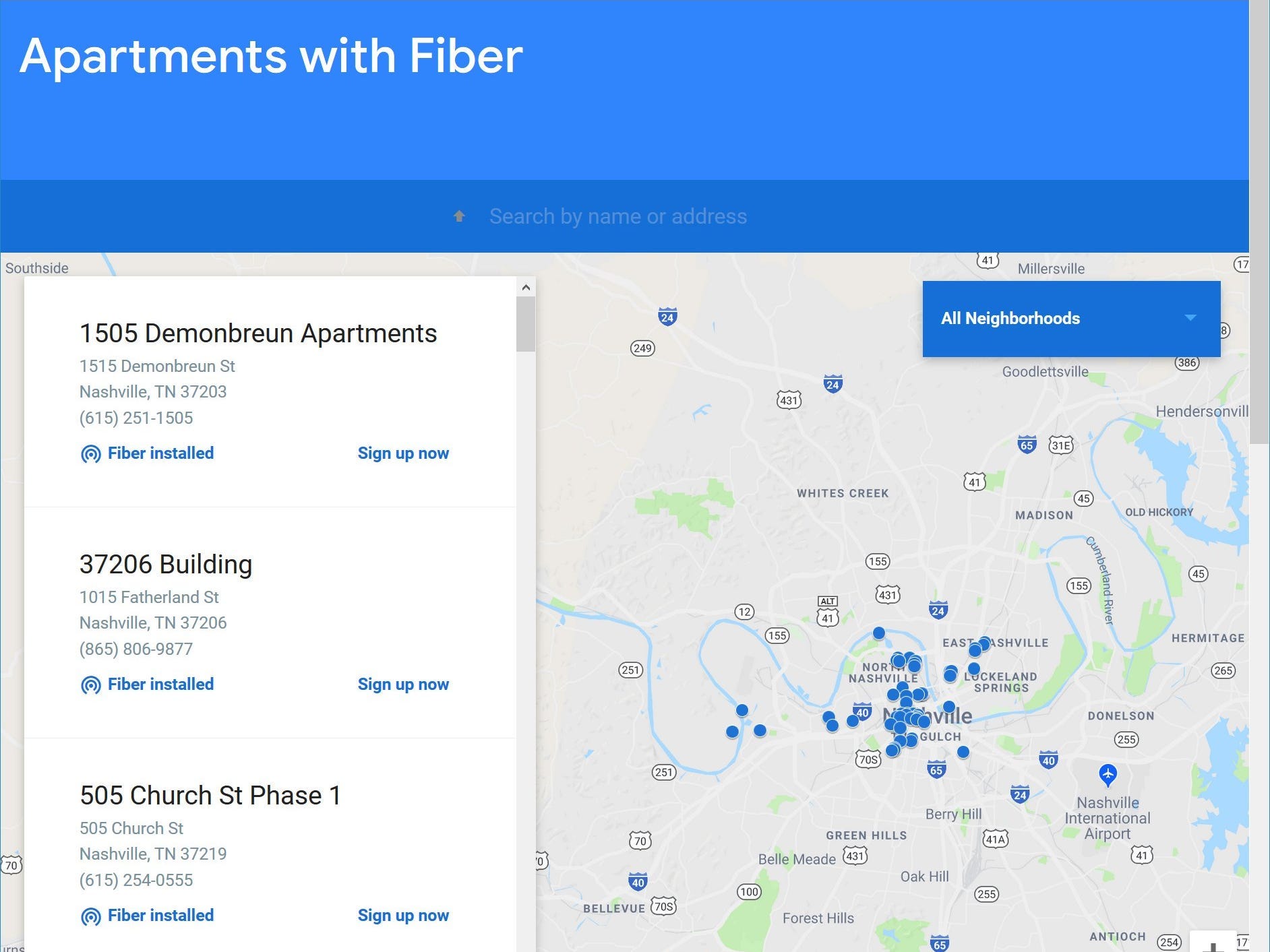 Much of the appeal of Google Fibre is its speed. While the FCC benchmark for broadband internet speed is 25 Mbps for downloads and 3 Mpbs for uploads, Google Fibre boasts a top speed of 1,000 Mbps (or 1 Gbps) at the highest tier of service. That’s among the top speeds in the country.

Like most broadband internet services, Google Fibre is a shared network, which means that if too many people are online at one time, you may experience slowdowns.

But because Google Fibre is built to support 1,000 Mbps, the bandwidth is so high that it’s unlikely any individual customer’s bandwidth would be affected by their neighbours.

Google Fibre’s price varies by region, but most Google Fibre customers can expect to pay about $US50/month for 100 Mbps service, and $US70/month for 1,000 Mbps.

Google Fibre also includes an option for cable television, which adds about $US90/month to the basic plan. In all cases, the pricing is all-inclusive and billed month-to-month, with no annual service contracts, fees for rental equipment, or monthly data caps.

The future of Google Fibre

Since Google has paused plans to deploy Google Fibre across the US, and pulled out of several cities it attempted to deploy in, critics have occasionally labelled the initiative a “failure.”

While this at least represents a notable change of course for the company, one industry insider told Business Insider that Google Fibre’s presence in Austin, Texas, in particular, has had a positive effect on the local broadband industry, spurring competition and even growth.

CIO of IT Strategy company Clear Guidance Partners Dustin Bolander told Business Insider, “Here in Austin, we have seen some of Google’s competitors cut prices by as much as 50% in response to the hype that accompanies Google Fibre.”