Janet Yellen wants a global minimum tax rate. Here's what that means for the US and the world. 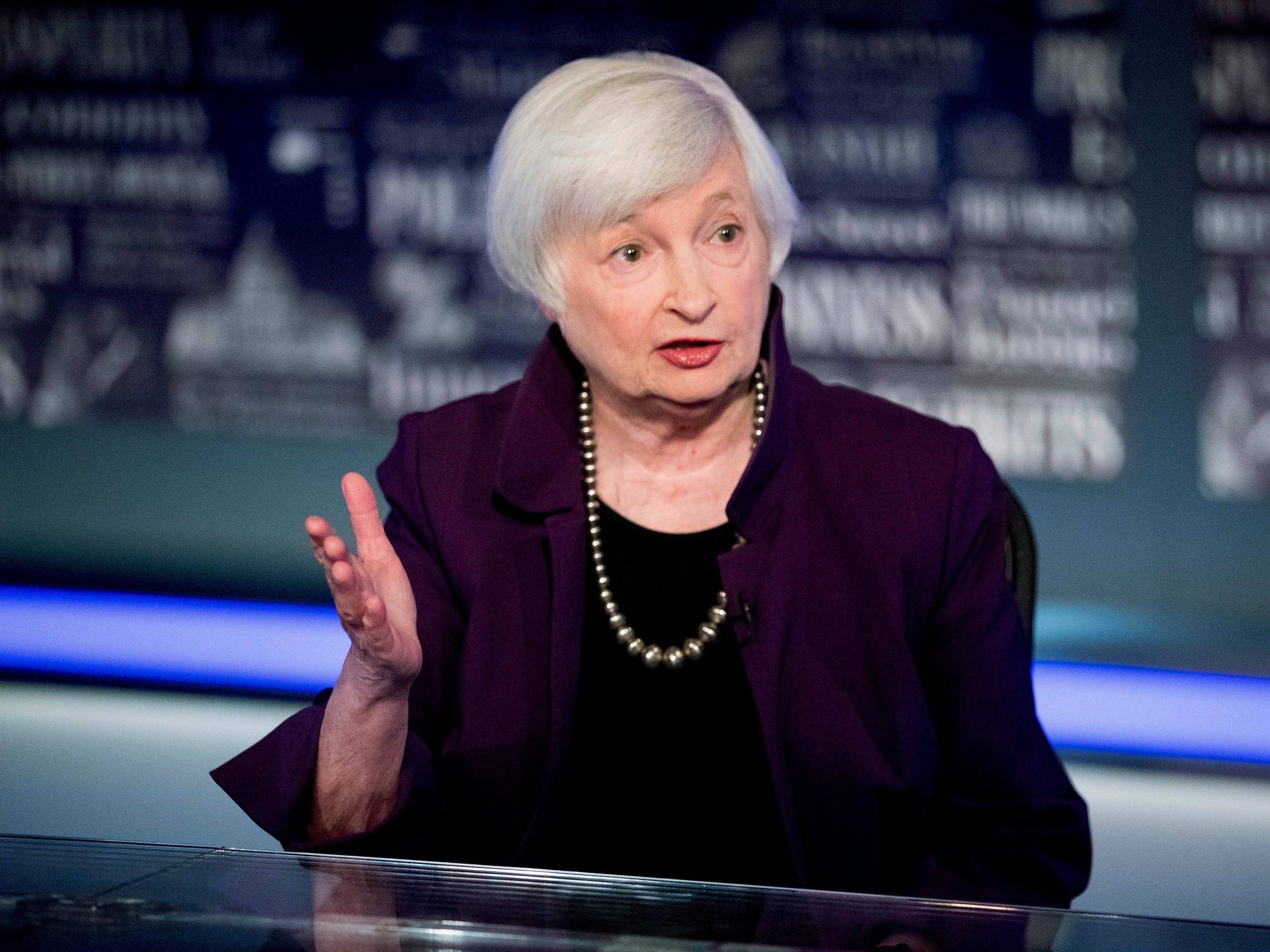 “Together we can use a global minimum tax to make sure the global economy thrives based on a more level playing field in the taxation of multinational corporations, and spurs innovation, growth, and prosperity,” she said.

So what exactly is a global minimum tax? On the one hand, it’s hard to define because it’s never been done before – the world hasn’t agreed on a minimum level to set the corporate tax rate, but that’s sort of what Yellen is trying to do.

Working with the G20, Yellen has been seeking to set a nonbinding rate on multinational companies that a large enough group of countries mutually agree upon. Enough countries agreeing would cut down on companies leaving one country for another with a lower tax rate; as big corporations such as Apple and Facebook have outposts in low-tax Ireland.

Yellen said the minimum rate is meant to halt the “race to the bottom,” a situation where governments competitively lower their tax rates to lure in companies.

The global minimum push is coming alongside the Biden’s administration to raise taxes at home. In 2017, the US cut its corporate tax rate to 21% from 35%, but Biden proposed raising it back to 28% in his infrastructure package. According to the right-leaning Tax Foundation, the international average corporate tax rate is about 24%.

“We do have one of the lowest corporate tax rates in the developed world, as well as one of the lowest individual tax rates,” Maury Peiperl, dean of the School of Business at George Mason University, told Insider. “And that’s hurt us in terms of the ability to invest in the infrastructure, in the people, and in the future of the country.”

So a global minimum, coupled with the US tax increase, could help reduce tax competition for the US as well.

In her speech, Yellen also stressed the potential of a global minimum to level the playing field, and create equitable growth. In February, a UN Panel – the High Level Panel on International Financial Accountability, Transparency and Integrity for Achieving the 2030 Agenda (FACTI) – recommended a global minimum corporate tax of between 20% and 30%.

“The research consensus is that losses to both corporate profit-shifting and hidden offshore wealth have the most impact on countries with lower per capita incomes,” FACTI’s report said.

The report also notes: “Since developing countries generally have high published corporate tax rates, it is important that the minimum tax rate is not set at a very low level, if they are to benefit from the system.”

The road to implementation could end up taking quite a while, according to Craig Hillier, EY’s Americas International Tax and Transaction Services Leader.

He said OECD members will agree to a framework of what policies they’ll want to implement by about the middle of the year.

“They have to bring that probably fairly generically described agreement back to the US and put it into law through legislation,” Hillier said.

The OECD is currently looking at two different proposals, Pillar One and Pillar Two. Pillar One, which targets digital income, among other things, is more controversial, according to Hillier. So another question would be if the two pillars get uncoupled.

There may also be some resistance at home.

“Spoiler alert: this effort will likely fail and even if there is some sort of agreement, it will be non-binding because it is not a treaty,” Senator Pat Toomey (R-Pa.) said in a statement. “As soon as Republicans take control of Congress again, they could and should immediately reverse these destructive tax increases.”

But support has already poured in from around the world. The International Monetary Fund’s chief economist said the IMF has long favored the measure, according to Reuters. Germany’s finance minister has also thrown his support behind the measure, and told Reuters that 140 countries could agree on it by the summer.

“I’m honored to serve the American people once again,” Yellen said in her speech. “To listen to the underrepresented. To be bold in action. And to cooperate with our global partners to solve the challenges we face together in building the next century of prosperity.”