What is a mid-cap stock? It means a company worth $2 to $10 billion — and often an ideal balance between growth and income for investors 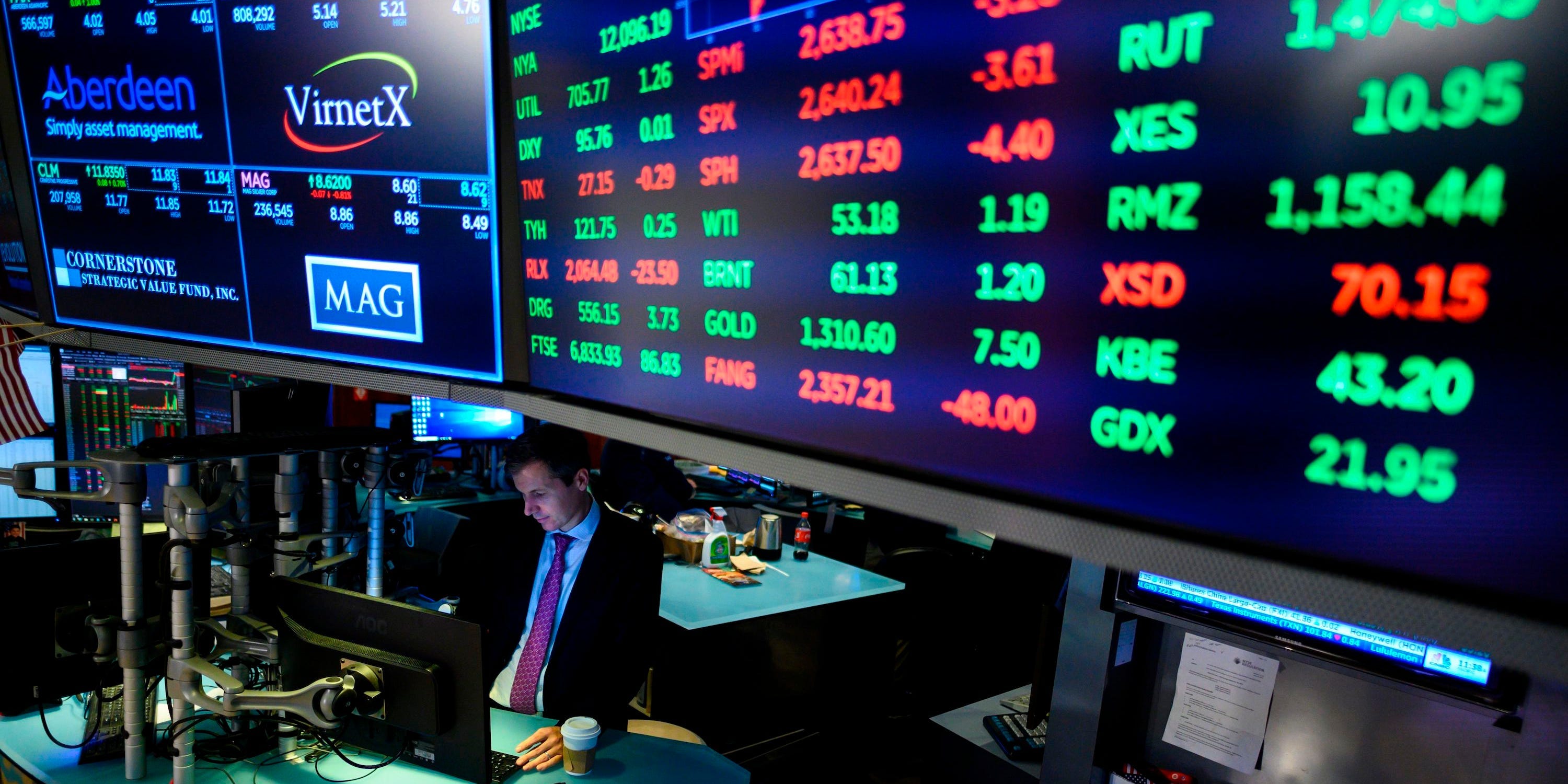 Mid-cap stocks in the market are a bit like the middle children in a family. They’re often overlooked.

While research analysts, money managers, and stock-picking pundits publish up-to-the-minute data on the performance of both giant corporations and small, up-and-coming companies, you often have to go digging for information about the mid-cap (short for “middle capitalisation”) enterprises.

But this category of companies is actually made up of many reputable businesses and they tend to perform quite well. In fact, the S&P MidCap 400 Index, which tracks 400 middle capitalisation companies, has outperformed both the S&P 500 (a group of the 500 large-cap companies) and the Russell 2,000 (an index of 2,000 small-cap companies) over the past 10, 15, and 20 years.

Are mid-caps a good investment for you? From market cap valuation to risk assessment, here’s what you should know about mid-caps.

What are mid-cap stocks?

Mid-cap stocks are those whose market capitalisation value is between $US2 and $US10 billion.

They tend to be substantially sized companies with a solid business model and an established foothold in their respective market. Where large-cap companies are often huge, with a global presence, mid-caps are often national companies or more niche companies that are looking to expand.

Some of the better-known mid-cap companies include:

A mid-cap stock of today could well be a large-cap stock of tomorrow. It’s often a company in its growth phase trying to take the world by storm. But a mid-cap company may also be yesterday’s large-cap: A company that’s lost some value with its market capitalisation trending down.

The companies that comprise the mid-cap segment tend to have several characteristics in common.

What can investors expect from mid-cap stocks?

Mid-caps offer a bit of the best of both the small- and large-cap worlds.

While they do tend to be more volatile â€” and hence riskier â€” than large-caps, they also tend to provide more opportunity for appreciation than those stable-but-stolid behemoths. Like teenagers, they still have some growing to do.

On the other hand, compared to many small-caps, they are much more of a known quantity â€” hence, less subject to dramatic price drops on disappointing performance. Of course, since mid-caps are well-known and well-along in their business, they’re much less likely to double or triple in value like a little undiscovered up-and-comer might.

Mid-caps are also more likely than small-caps to be the subject of a merger or acquisition. They’re often the sort of revenue-rich enterprise a conglomerate would love to add to its stable, to quickly gain presence in a field or boost its bottom line.

It’s the “story” that’s perhaps most important to look at when analysing a mid-cap stock: is it rapidly expanding, or poised for more growth? Is it maintaining its value? Is it declining? Understanding the trajectory of the company, together with its business model, can help you understand what to expect from it next.

Mid-cap stocks represent large, stable companies with market capitalizations between $US2 and $US10 billion. They tend to be companies that are well-established in their markets, regions, or industry sectors, but often still have room for substantial growth.

Mid-caps sit between small- and large-caps in terms of both risk and potential return. They’re well-suited to investors who are comfortable taking on a moderate degree of risk, figuring the chance for substantial gains may be worth it. Since mid-cap stocks often offer both dividends and price appreciation, they can be an ideal way to balance a portfolio between income and growth.

Value investing is a bargain-hunting strategy that targets low-performing but quality stocks, aiming to profit when their prices rise again


How to invest in dividend stocks, a low-risk source of investment income

What is a stock split, and is it a good or bad sign when it happens?