What is a computer worm? Here's how to protect yourself from the replicating malware 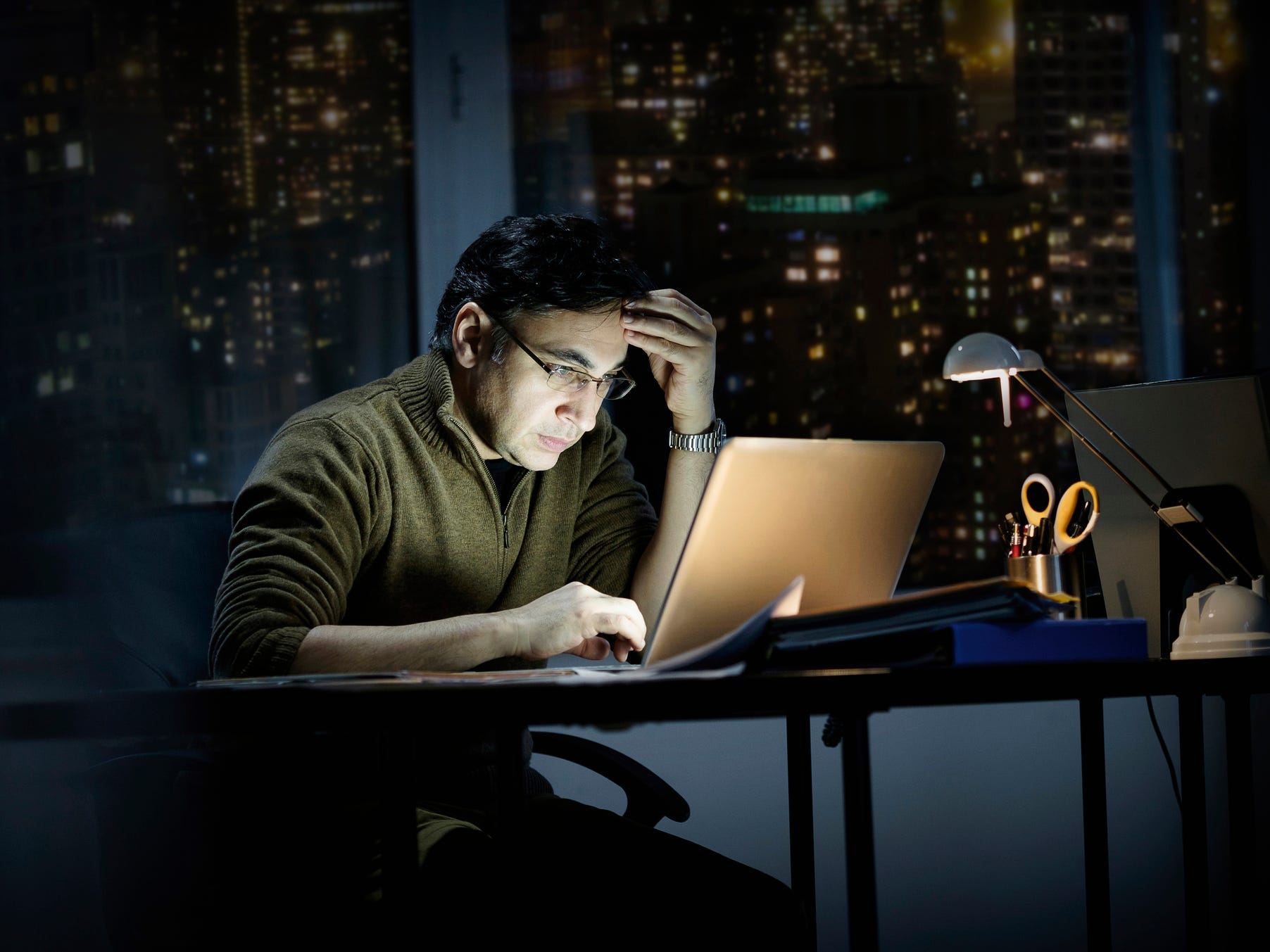 JGI/Tom Grill/Getty ImagesComputers worms are also known as malware and can infect your computer through phishing attacks.

A computer worm is a form of malware that, once it has infected a computer, continues to replicate itself on the infected computer as well as automatically infecting other computers it comes in contact with. It’s similar to a virus, but a worm is somewhat more sophisticated, able to proliferate without any human intervention.

How a computer worm works

Like any malware, a computer worm requires a human being to initiate the infection. The primary vectors of infection are email and websites. A worm can be embedded in a compromised email attachment or link within the message and often comes as part of a phishing scheme, where the infected file is masquerading as something legitimate, like a document or spreadsheet. Less commonly, worms can be installed if you visit a compromised website and click a link that activates the worm.

After the worm has been installed on your computer, it goes to work making copies of itself. Some are programmed to automatically infect any computer on the same local network. Worms might also be able to infect any device that connects to that computer automatically.

Strictly speaking, that’s all the worm does â€” any malicious activity would be a result of the worm’s “payload.” Some worms have no malicious “payload” at all and simply replicate themselves. This can be destructive on its own because, in time, it will consume all available system resources and storage space. The worm might also delete important files to make room for additional copies of itself.

Additionally, the worm might be equipped with a payload â€” this might be to open a backdoor to the PC for hackers or to implant additional malware to steal sensitive information like usernames and passwords, or to use the computer as part of a distributed denial-of-service (DDOS) attack.

How you can avoid getting infected with a worm

Once infected, you can try to remove it in the same way as any malware â€” with antivirus or anti-malware software. Likewise, you can avoid getting infected to begin with in the same way: by taking common-sense precautions to avoid malware.