The US Army is looking for a new armed scout helicopter, and Boeing, the last competitor to show its hand, has finally unveiled its vision for the future aircraft.

Boeing FARA, as the company is calling its design, is a fully integrated, purpose-built design that Boeing expects to fill a gap in Army aviation, the company said in a release Tuesday. The aircraft features a three-rotor system, as well as a “modular, state-of-the-art cockpit with a reconfigurable large area display and autonomous capabilities.”

Take a look at #BoeingFARA! This agile helicopter is purpose-built for the @USArmy’s evolving missions. pic.twitter.com/0JeHzrQqdT

Boeing was the last of the five competing defence teams to show their hand in the FARA competition.

Other FARA designs include the 360 Invictus from Bell, which is working closely with Collins Aerospace. 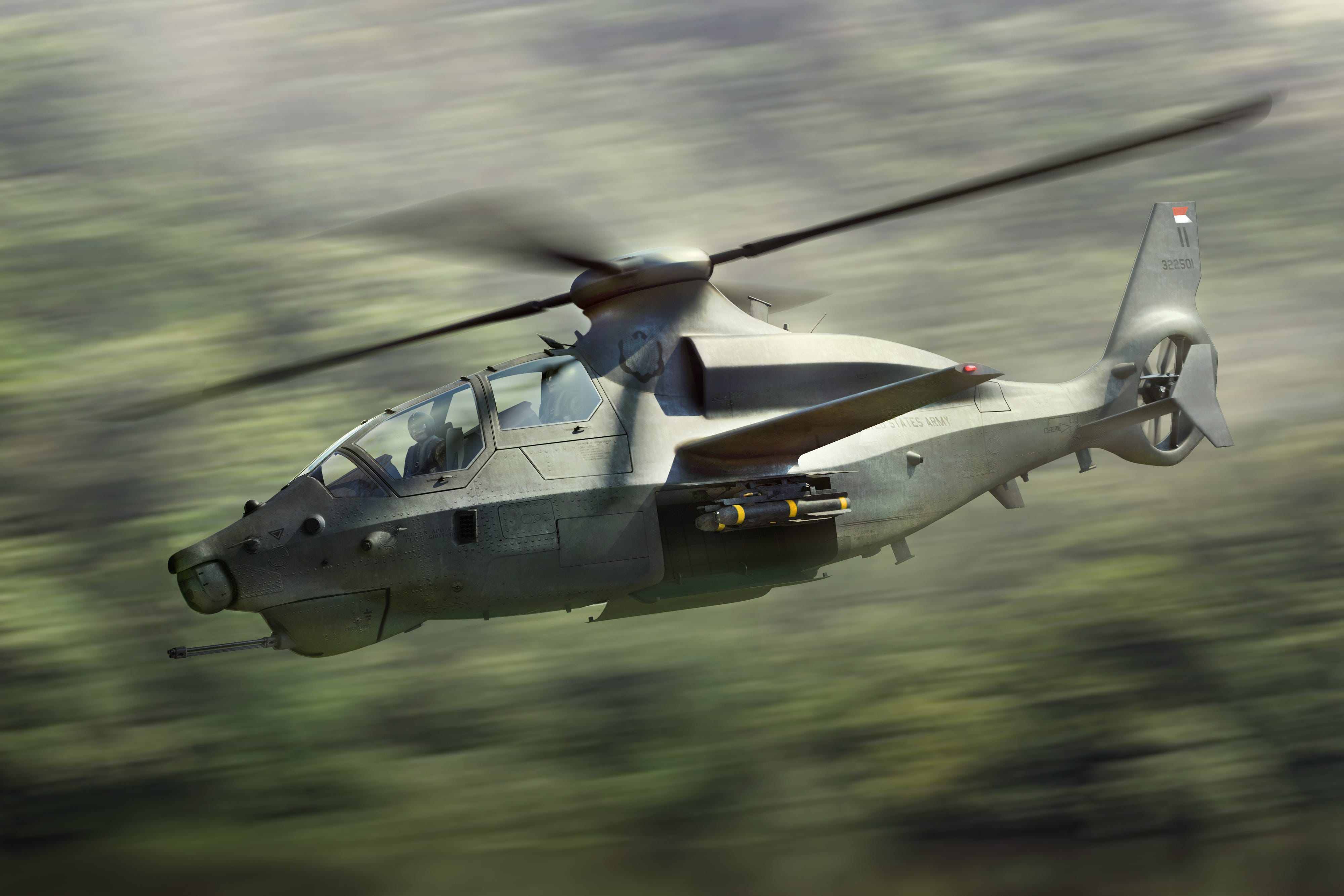 L3 and AVX have their FARA CCH. 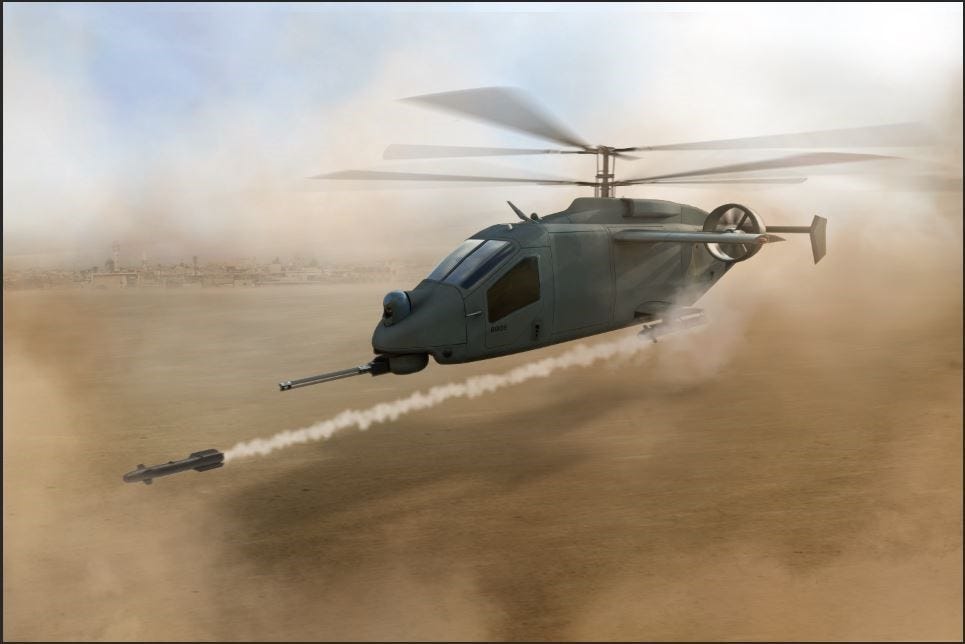 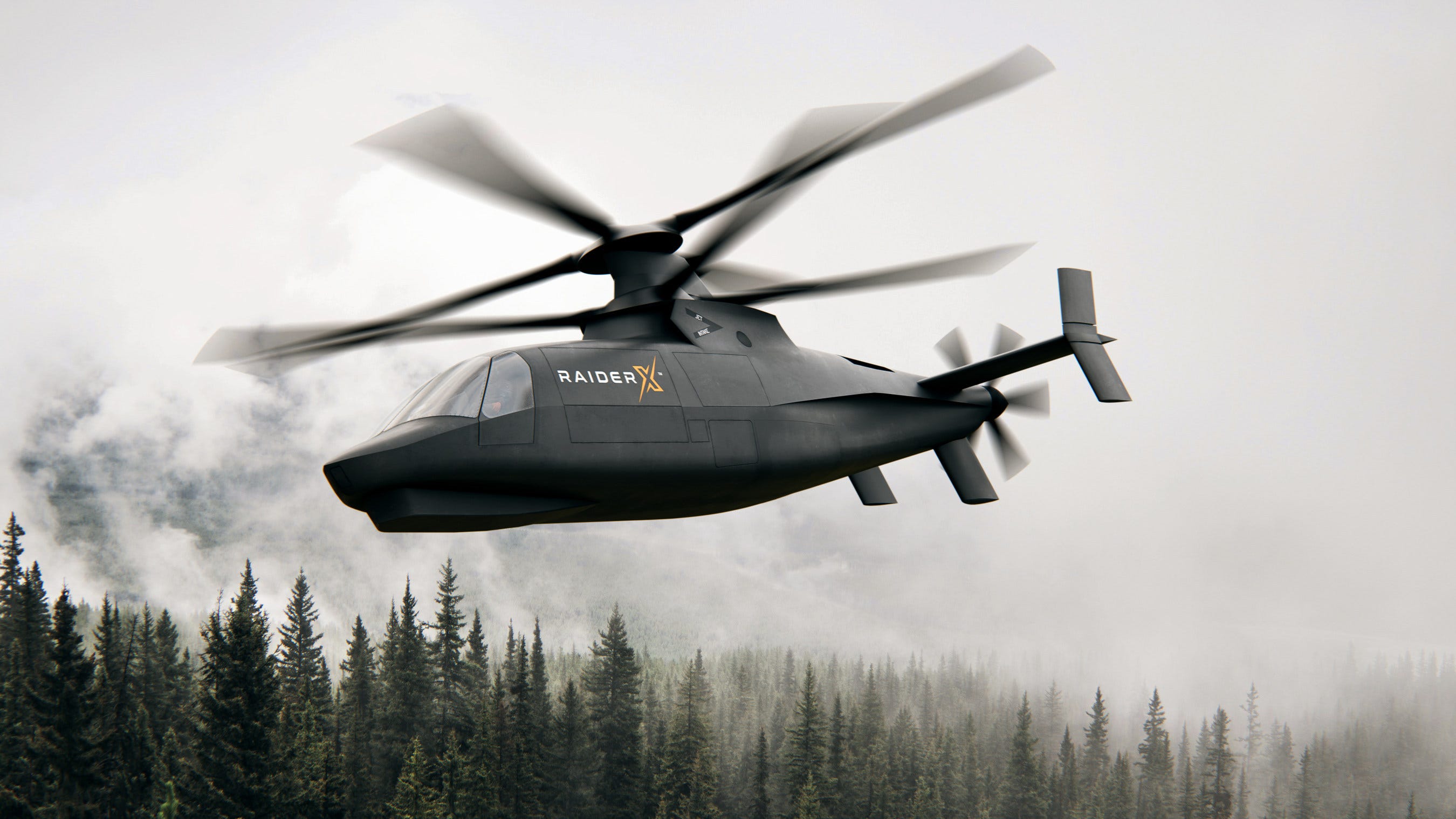 And, Karem Aircraft, Northrop Grumman, and Raytheon have their AR40. 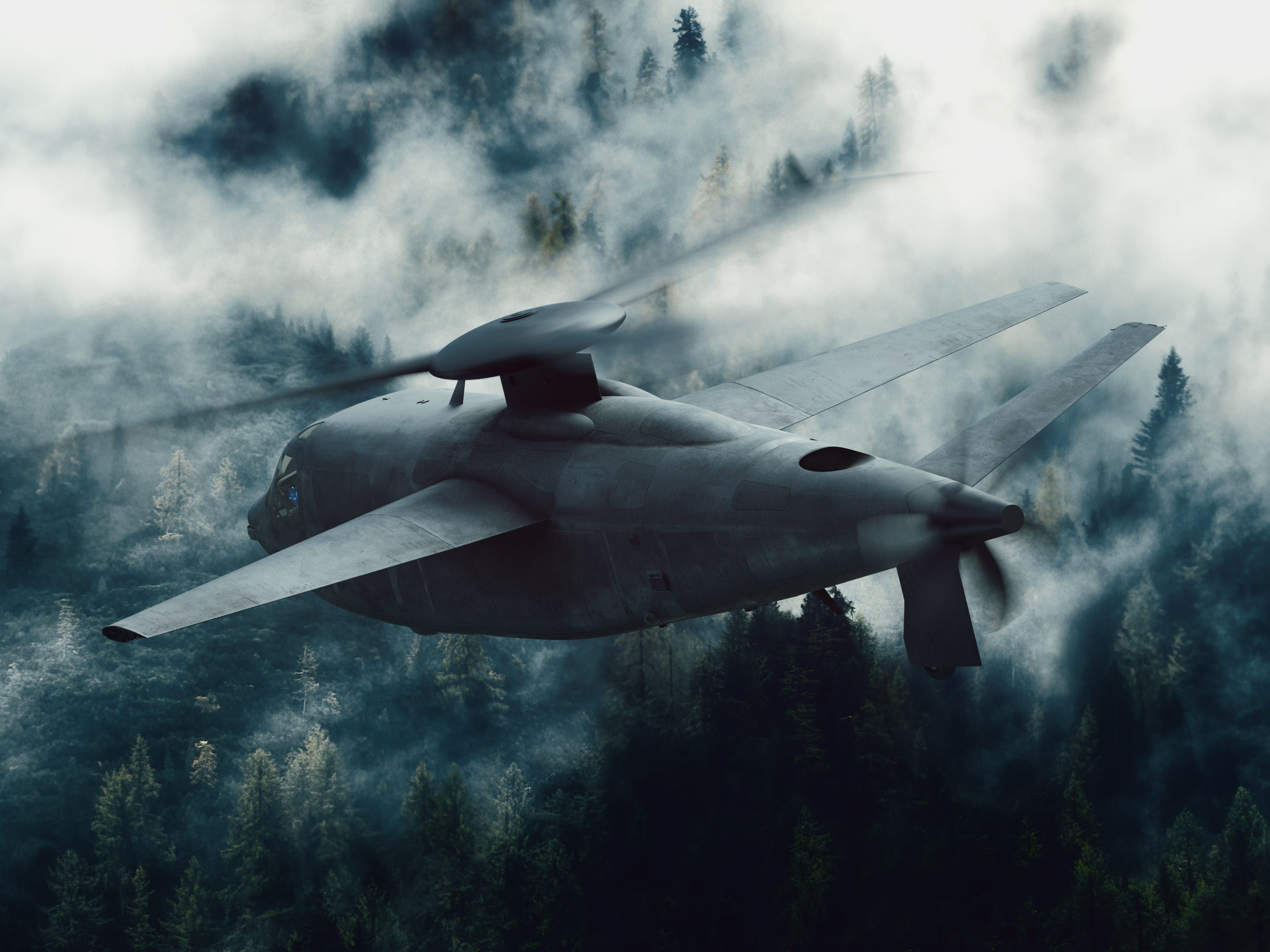 Each of the five designs has its own unique features, such as the FARA CCH’s ability to be reconfigured for different mission sets, but all of the aircraft are designed to provide the Army with an aircraft that is agile, lethal, and survivable.

The Army expects this helicopter to be a high-speed aircraft able to travel at speeds in excess of 180 knots.

The FARA program aims to replace the OH-58 Kiowa Warrior, which was retired in 2014. The five competing companies were selected April to develop prototypes. Soon, the Army will select two companies to move forward to the next phase of development.