What you need to know about NFTs, the collectible digital tokens that are selling for millions online 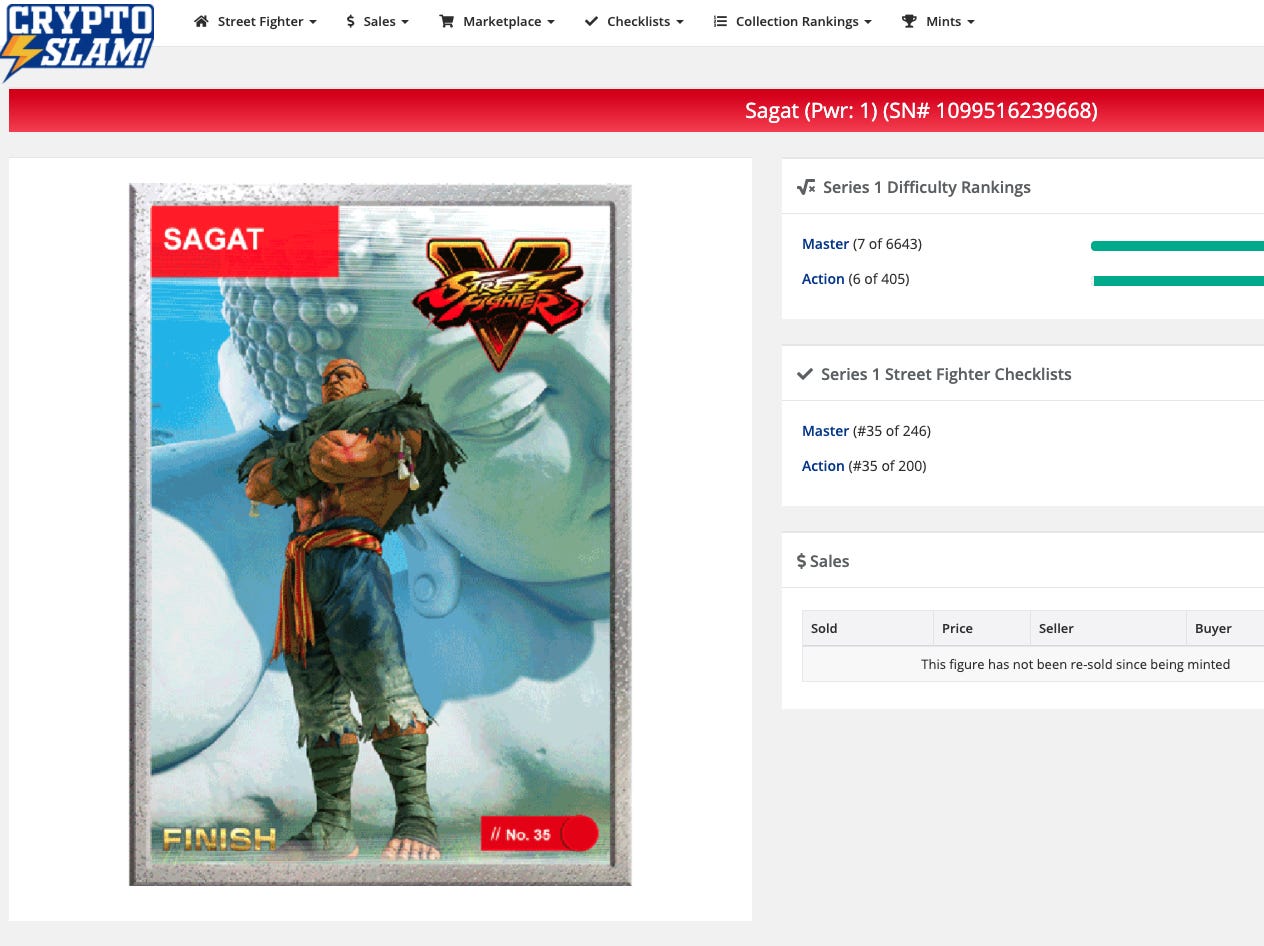 Non-fungible tokens or NFTs – products that operate as digital assets – have grown to encompass a $US250 ($323) million market, according to a 2020 report from tech tracking company L’Atelier BNP Paribas and nonfungible.com.

NFT creators have made millions. On Sunday, Grimes made $US5.8 ($7) million in under 20 minutes selling her digital collection WarNymph on the NFT trading platform Nifty Gateway.

NFT collectors have also profited off the boom in digital tokens. Last week, an art collector sold a 10-second video artwork for $US6.6 ($9) million after buying the Beeple project for $US67,000 ($86,550) in October.

NFT investments rose 299% in 2020, gaining popularity as cryptocurrencies like Bitcoin continued to boom, according to the report.

However, NFTs operate differently from digital currencies. Unlike popular cryptocurrencies like Bitcoin and Ether, NFTs cannot be directly exchanged with one another.

What is an NFT?

NFTs are a special class of digital assets that cannot be exchanged with one another for equal value or broken down into smaller values like most currencies.

No one NFT is the same as another, they are characterized by their unique qualities, as well as authenticity. The digital tokens often operate as a type of collectors item and cannot be duplicated.

NFT products encompass a whole range of elements, including anything from crypto artwork and digital fashion items to collectible sports cards, virtual real estate and characters.

Some of the top traded NFT brands, according to digital trading site Crypto Slam, include NBA Top Shot, Crypto Punks, and Street Fighter.

The most popular NFT platform – NBA Top Shot – has sold nearly $US270 ($349) million worth of unique NBA video highlights. The platform has seen about $US10 ($13) million in sales in the past 24 hours, according to Crypto Slam.

Another popular NFT, CryptoPunks, was one of the first NFTs sold on the Ethereum blockchain in 2017 – the second largest cryptocurrency platform, outside of Bitcoin.

In order to purchase an NFT, buyers must use digital currencies like Ethereum’s Ether (ETH) orWorld Asset eXchange (WAX). While ETH is one of the most popular NFT currencies, each platform chooses its digital wallet service. WAX is popular for virtual character and video game related NFT purchases.

New NFTs have already begun to pick up steam. Street Fighter – an NFT that was released just a week ago – has already hit the top 10 most-traded digital assets. Street Fighter uses WAX and allows collectors to own unique characters from the 1987 arcade game.

One of the most popular NFT sectors is the multiverse, which includes digital assets that can be bought for an alternate, fully virtual reality.

Why are NFTs worth millions of dollars?

NFTs gain value off the same deflationary principles as Bitcoin – there is a limited number of the tokens and the items cannot be duplicated.

Authenticity also plays a role in the rise of NFTs. The tokens are easily verifiable and can always be traced back to the original creator. In this way, owners of NFT tokens are able to fully possess the individual digital assets with the knowledge that they have the only token of its kind.

The value of NFTs is also based on the product’s immutability. NFTs cannot be destroyed, deleted, or duplicated. The token exists solely on its native platform, stored on the blockchain. Elements from one platform cannot be moved to another.

Many celebrities have also spoken out on investing in NFTs

Billionaire investor Mark Cuban has been vocal about his investment in digital tokens like NFTs. Cuban has auctioned digital goods online, as well as bought various NFT assets, including a Maxi Kleber dunk moment card from NBA Top Shot.

The cofounder behind the studio that launched “Fortnite,” Tim Sweeney, has also spoken out on NFTs. In January, Sweeney tweeted “the tech is going places,” but warned investors that digital assets are still a “speculative mess.”

Investors have expressed interest in digital assets in the past. In 2018, top investors invested $US12 ($16) million on the digital equivalent of Beanie Babies, CryptoKitties.