What low blood pressure means and when it's an emergency 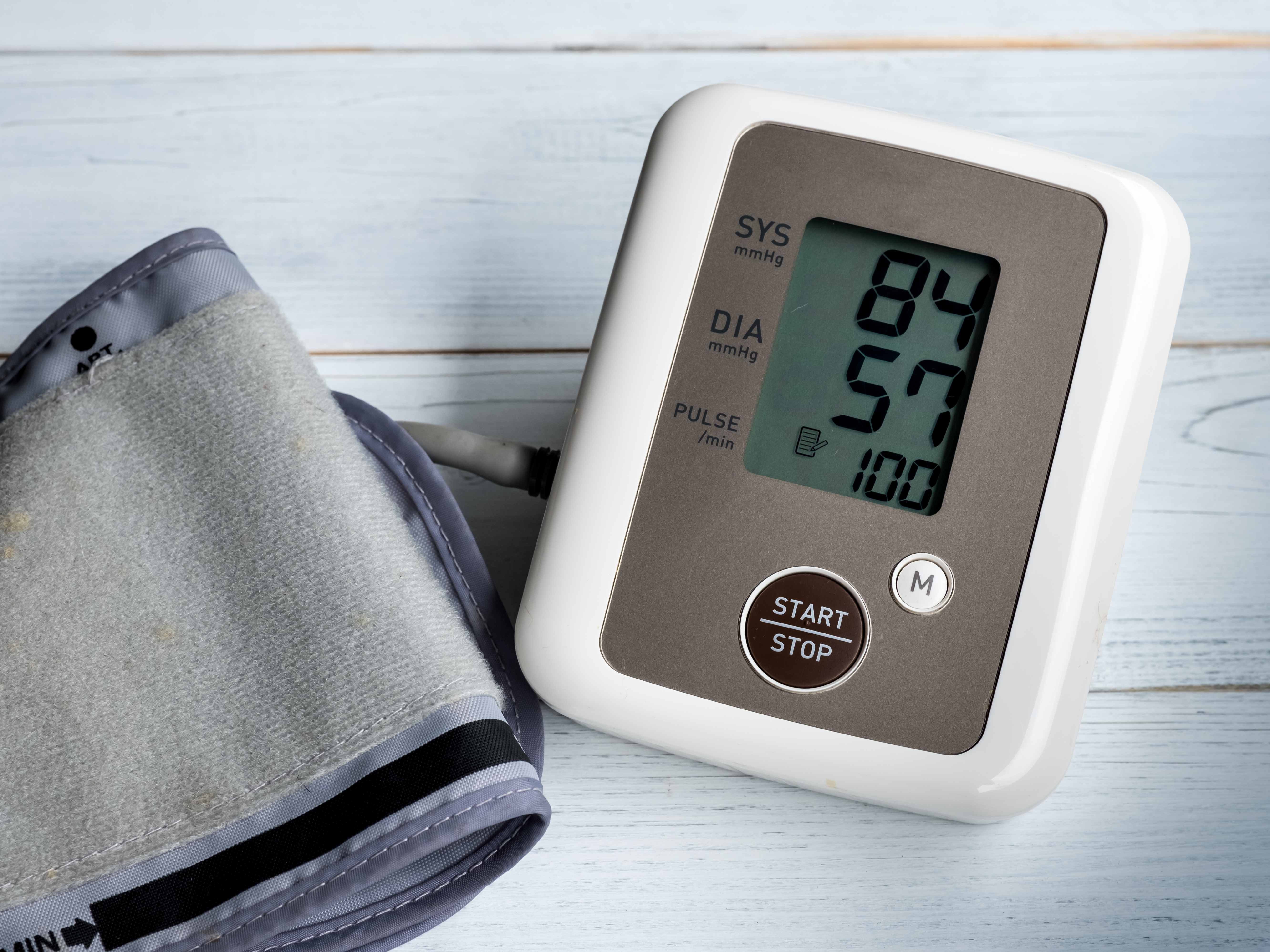 Blood pressure is a measure of the force of blood moving through your artery walls. When that force is too low, your vital organs may not be getting the right amount of blood flow they need to function.

Here’s what you need to know about what might cause low blood pressure and when it is considered an emergency.

Low blood pressure with no symptoms is rarely a cause for concern, says Nicole Weinburg, MD, a cardiologist at Providence Saint John’s Health Centre. In fact, some people have chronic low blood pressure, but feel fine, and do not need to be treated.

However, if low blood pressure is combined with symptoms of dizziness, fainting, shortness of breath, or lightheadedness, it could be a sign that you need medical attention.

The exact cause of low blood pressure is not always clear, Weinburg says, but some common causes include:

In addition, postural or orthostatic hypotension can occur when you quickly rise from a sitting or lying down position, causing a sudden drop in blood pressure and feelings of lightheadedness. This can last for just a few minutes or it can be more severe and cause fainting.

Weinburg says orthostatic hypotension usually isn’t a medical emergency unless it persists and you consistently feel lightheaded when you stand. For someone experiencing an isolated episode of hypotension, Weinburg advises lying down, eating a salty snack, and drinking water – since fluids increase blood volume and can help get your blood pressure back to normal.

When low blood pressure is an emergency

“The likelihood of dying from low blood pressure is low unless it is related to another disease process,” Weinburg says.

For example, a blood infection, or sepsis, can result in low blood pressure. Sepsis occurs when the chemicals released by the body to fight an infection trigger widespread inflammation, resulting in blood clotting that reduces blood flow to vital organs, such as your heart, kidneys, and brain. This can progress to septic shock and very low blood pressure, which may be fatal, and should be treated immediately.

Low blood pressure can also be affiliated with Addison’s disease – a disorder in which the adrenal glands do not produce enough cortisol, a hormone that helps your body respond to stress. Lack of cortisol production can cause addisonian crisis, which is characterised by low blood pressure and can be fatal without proper treatment.