Disney's decision to debut 'Mulan' on Disney Plus for $30 could mean big changes for movie theatres, but the economics of high-price digital releases are daunting 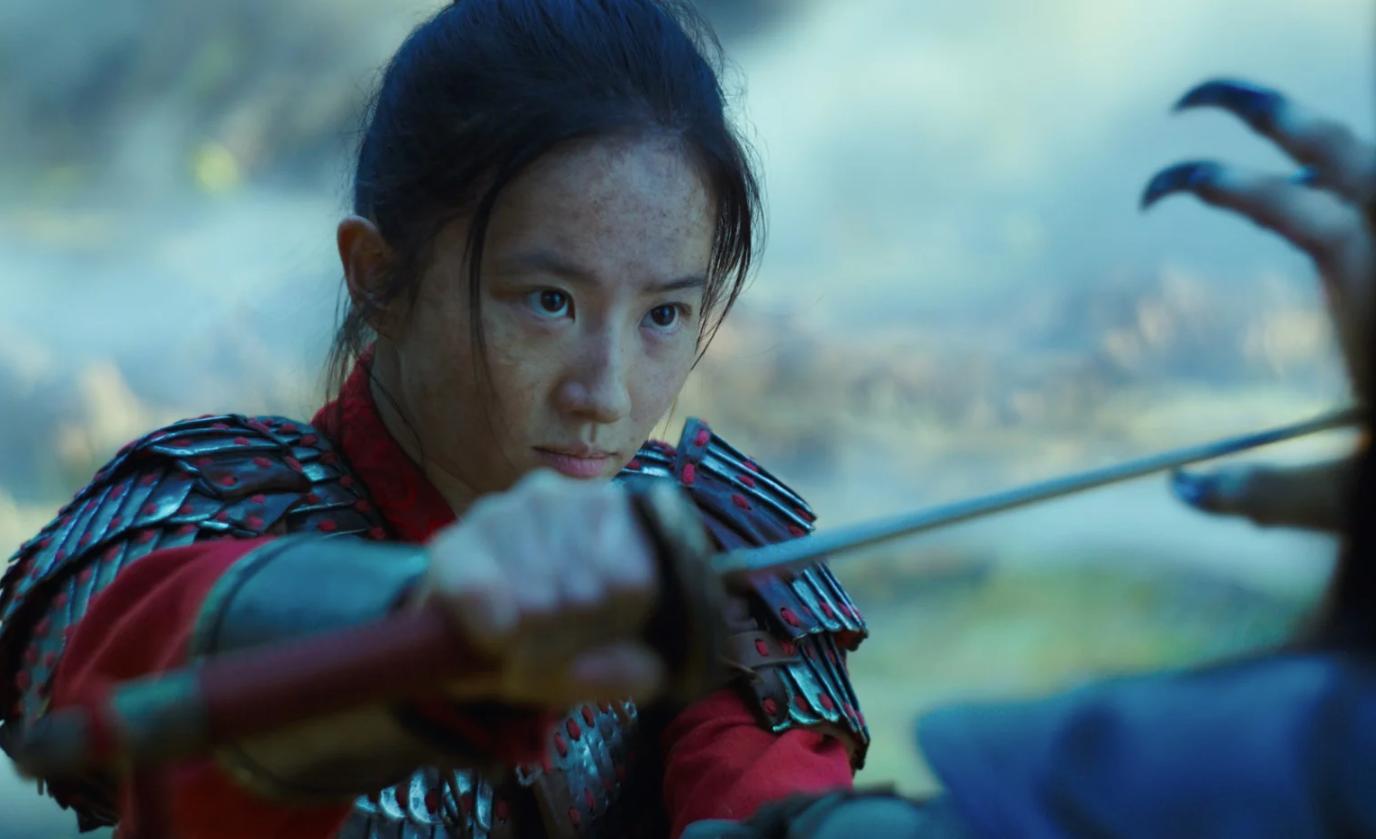 Disney defied expectations last week when it announced that its live-action “Mulan” remake would head to Disney Plus for an additional $US30 premium fee. It’s also opening in theatres where Disney Plus is not available.

The announcement came after months of delays for the movie due to the coronavirus pandemic, which has forced movie theatres to shut down across the US and studios to rethink their release strategies. Originally slated to hit theatres in March, “Mulan” was pushed to July, then to August, and then delayed indefinitely. Now, it will premiere on the Disney streaming service on September 4.

Disney’s decision highlights just how urgent the coronavirus crisis has become for movie studios, which are warming up more and more to premium video-on-demand as a short-term solution to the situation. But that thinking could have long-term ramifications, as “Mulan” – a potential big-screen blockbuster that cost $US200 million to make – represents Hollywood’s biggest bet yet on the digital alternative.

In Disney’s case, it’s among the most exposed major media companies during the pandemic, as most of its revenue comes from theatrical releases, parks, and advertising. It lost $US3.5 billion in operating income in the third quarter this year just from its closed theme parks.

That’s why Jeff Bock, the Exhibitor Relations senior media analyst, tweeted on Sunday that Disney’s next Marvel movie, “Black Widow,” and its Pixar movie, “Soul,” are “more and more likely” to follow “Mulan” to PVOD.

“Disney has a lot of moving parts and an important one is its theatrical movie division,” he told Business Insider. “Every studio has to observe the landscape and make a case-by-case decision. If a movie has a massive budget, in a normal time it has to go theatrical to make that money back. That’s still true. But we’re living in an environment where we don’t know when theatres in the US will fully reopen.”

In a report last week, the media research firm Lightshed Partners projected that “Mulan” would have to sell around 29 million units on Disney Plus to generate the equivalent of its theatrical box office if it made $US1 billion, “which sounds hard to imagine at $US30 price point.”

But it also anticipated that Disney would keep up to 85% of the $US30 fee compared to 55% of box office. The report also noted that that figure doesn’t include potential new Disney Plus subscribers or the box office from the theatrical markets the movie will actually open in, “so the PVOD units needed is even lower.”

Dergarabedian said that the pandemic has accelerated nearly all aspects of the conversation around theatrical release strategies, not just for Disney.

AMC Theatres’ and Universal Pictures’ recent agreement to shorten the theatrical window from the typical 75 days to just 17 days is a prime example. The deal means that Universal movies will be able to hit premium video-on-demand platforms after 17 days of playing in AMC theatres.

There are plenty of questions still left unanswered, primarily whether it means other studios and theatre chains will follow. But Lightshed Partners thinks Disney’s “Mulan” decision is another major development that will redefine the windowing model.

“Studios really have no choice,” Lightshed Partners said in its report. “Consumer behaviour is shifting as more and more movies are going straight to streaming and away from a theatrical release,” adding that the increased reliance on PVOD could eventually lead to a larger embrace of subscription streaming platforms.

The firm’s outlook for theatres was dire because of this and it anticipated many chains would file for bankruptcy in the next one to two years. Dergarabedian was more optimistic, citing the growing popularity of drive-in theatres during the pandemic.

“I don’t think we’re going to see a complete shift to streaming,” he said. “I just don’t see how you justify big budgets for big films that people want to see in the theatre. The longer this drags on, where the number of screens are limited, studios will have to rethink their ability to earn back dollars. But when theatres return to full operation the prestige, exclusivity, and earnings power of theatrical exhibition will remain an important part of any studio’s decision-making process.”