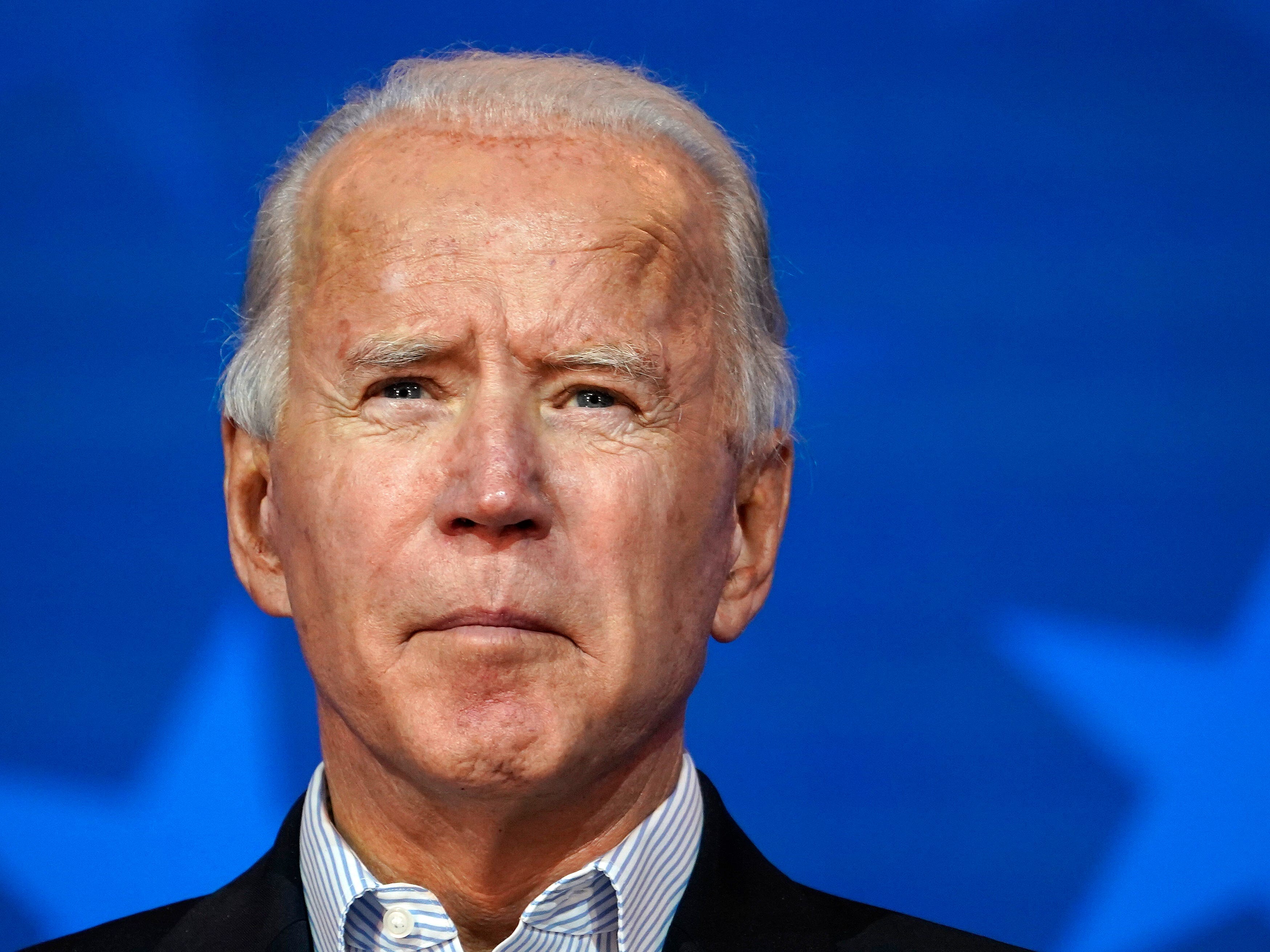 Joe Biden’s takeover from President Trump is going to mostly consist of rolling back broad swathes of Trump’s agenda, but in one area Biden is weirdly taking up the torch from Trump â€” repealing the laws that protect Big Tech.

Section 230 of the Communications Decency Act is a part of US law that provides tech companies with two important protections. Firstly, it gives them broad authority to decide how to moderate content on their platforms. Secondly, it shields them from liability for what users post. It has been incredibly influential in giving the Big Tech companies the power they wield today, and has been referred to as “the 26 words that created the internet.”

Over the course of the last year, Trump has threatened to revoke Section 230 because he believes the tech companies use their moderating authority to suppress conservative views. In May, he signed an executive order instructing federal regulators to amend Section 230, which resulted in the DOJ proposing legislation to Congress in September and the FCC promising to examine the law’s interpretation in October.

Biden has also voiced support for repealing Section 230, although his focus is on harmful content rather than censorship. In an interview with the New York Times in January, Biden said the law should be “revoked, immediately” and highlighted the way misinformation can spread unchecked on platforms such as Facebook. This week a senior Biden staffer signalled regulating harmful disinformation on Facebook could be a priority for the administration.

If Section 230 is changed at all, it could alter the landscape of the internet as we know it, but Biden will have to untangle the various motivations for reform and repeal, if he is to push through any changes.

Business Insider spoke to four legal experts about what a Biden administration means for the future of Section 230.

It will come down to who controls the Senate

All four experts highlighted that a major hurdle for Biden could be bipartisan division on how exactly to deal with Section 230. Scott Shackelford, associate professor of business law and ethics at Indiana University, said whether Biden will be able to fully unravel Trump’s projects and pursue his own agenda depends on the outcome of the Georgia runoffs in January.

“If the Democrats are able to gain control of the upper chamber, then they will be able to use the Congressional Review Act to roll back any new rules passed in the waning months of the Trump administration,” he said.

More generally, if the GOP retains control of the Senate, it could make policymaking on Section 230 extremely difficult.

Eric Goldman, a professor at Santa Clara University School of Law, said: “The Democrats and the Republicans disagree deeply about why Section 230 is a problem and how to fix it, and that partisan disagreement makes it hard to predict what reforms can get through.”

He added that if the chambers are under the control of different parties, “then only bipartisan proposals have a chance of succeeding, and those will be hard to navigate given the diversity of views about Section 230.”

This division was clear to see in the most recent hearing on Section 230, which took place on October 28. CEOs from Facebook, Google, and Twitter all testified before Congress. While Republican lawmakers grilled them on specific instances of perceived anti-conservative bias, Democratic representatives decried the hearing itself and used their time to criticise the GOP.

The issue of harmful content could also be particularly rankling to GOP lawmakers. Shackelford said: “It may be politically challenging to address in a divided government, given the extent to which removing Section 230 would encourage the likes of Facebook, YouTube, and Twitter to err on the side of taking down controversial content, disinformation, and hate speech that is often though certainly not always spread by right-wing groups.”

Don’t expect anything til January at the earliest

All four experts agreed we won’t see any movement on Section 230 until after Biden is inaugurated on January 20, even if Trump decides to double down.

“Even in the most optimistic scenario any final rule will be challenged immediately in court and be put on hold. Plus, any executive action in this context cannot fundamentally change Section 230, not without Congressional action,” said Shackelford.

After his inauguration, it’s likely that Biden will roll back Trump’s May executive order, as it is focused on allegations of anti-conservative censorship rather than harmful content.

Goldman said rescinding the executive order would provide Biden with the most direct route for pursuing his legislative agenda.

June DeHart, an attorney specializing in policymaking proceedings at Manatt law firm, added: “President Biden will issue Executive Orders, as well as work with Congress on legislation and utilise the full toolbox US Presidents have. He very well could roll back the Trump order since he has voiced concern that social media isn’t doing enough to stop the spread of misinformation rather than censorship.”

Trump may have given Biden something to work with

Richard Lawson, a partner at Gardner Brewer Martinez-Monfort law firm, said Trump’s crusade against Section 230 won’t be entirely useless to Biden. He believes the groundwork already done by the DOJ could end up being of use to the new administration â€” specifically a series of recommendations published in June.

“These proposals were carefully developed after extensive review and input from many different perspectives â€” government, technology, and consumers. This will provide a great starting point even for a Democratic administration to pick up the issue and develop it,” Lawson said.

Specifically, he thinks the DOJ’s proposals mean reforms to Section 230 could be folded into broader antitrust regulation actions.

“[The DOJ] call for Section 230 to be applicable in federal civil enforcement efforts. This could be viewed to include antitrust efforts from DOJ, as well as consumer protection efforts from the FTC. If that proposal has any legs, you can expect to see efforts to include state attorney general enforcement as well. While a subtle change, this could have massive consequences, so I think you can expect a tremendous amount of opposition from industry on this issue,” he said.

Goldman said Biden is also likely to take on Big Tech in a more holistic way than Trump. “Unlike Trump, I don’t expect Biden to punitively target individual companies in fits of vindictiveness,” he said.

According to DeHart, the one thing we can also expect to see is the Big Tech CEOs being hauled in to answer more questions from Congress.

“I fully expect more hearings on these issues, as opposed to fast action. Section 230 is controversial and Democrats and Republicans come to the issue from different perspectives,” she said, pointing to a Senate Judiciary Committee hearing scheduled for November 17 entitled “Breaking the News: Censorship, Suppression, and the 2020 Election.”

So no matter what happens in January, expect to see more of Jack Dorsey’s wizard-beard.