What are cyclical stocks? High-profit but volatile stocks whose prices rise and fall as economy grows and declines 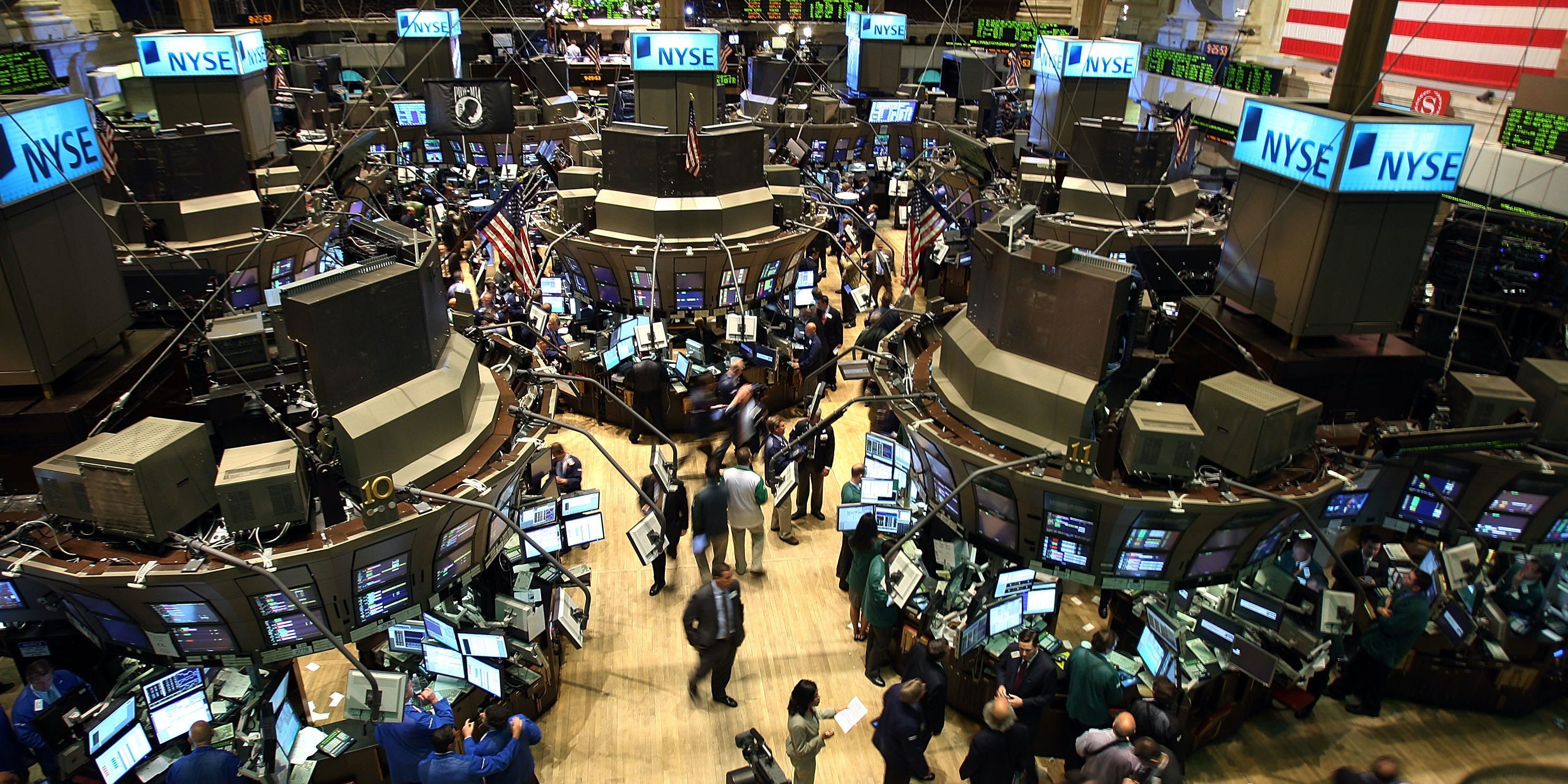 Spencer Platt / Staff/Getty ImagesThe performance of cyclical stocks mirrors that of the economy — their companies depend greatly on good times and growth, and falter when consumer demand drops.

How do you know when a stock is going to rise, and when it is going to fall? If there were a single, definitive answer, all investors would be billionaires. While all stocks are affected by the moves of the stock market itself, there are a host of other influences â€” from a company’s own fundamentals to the economy overall.

As their name implies, cyclical stocks are ones that are particularly sensitive to cycles of the economy. These securities belong to companies that are heavily dependent on consumer demand for maintaining and boosting their business â€” and hence, their stocks’ value.

They can rapidly drive gains in a portfolio when the economy is expanding, with supply and demand in specific sectors growing. But they can also lower the value of a portfolio when spending slows and the economy starts to shrink, further dampening demand. So timing is key to investing wisely with cyclical stocks.

How volatile their price changes are depends on how quickly the economy is rushing into or recovering from a recession.

Here is a closer look at their ups and downs, and how to balance the risks and rewards.

What is a cyclical stock?

A cyclical stock is one that will rise and fall with the economy. When the economy is strong, unemployment is low, and both production and consumer spending is high, cyclical stocks tend to gain in value. But when a weakening economy hits â€” causing businesses to contract and lay workers off, and people to shut their wallets â€” the value of these stocks goes down.

Cyclical stocks are a varied lot. They can belong to a number of different industries. Unlike many growth stocksâ€” another volatility-prone type of equities â€” the ranks of cyclical stocks can include well-established, sizeable businesses, as well as smaller ones.

The common denominator of cyclical stocks? Their companies produce goods and services that are considered non-essential. They may be on the luxury side (high-end retail, entertainment) or the less-glam side (building materials, auto parts).

The point is, they’re dependent on discretionary spending â€” not vital-to-life purchases like food or utilities. Buying things like cars, high-end appliances, cruise and airline tickets, the latest “It” bag and the newest iPhone becomes less of a priority when hard times loom and people tend to hold onto their money.

As a result, the companies that make these goods see a decline in profits, which then can result in a lower valuation of their stock shares.

Which industries have cyclical stocks?

Some of the industrial sectors you’ll find cyclical stocks in include:

These categories aren’t set in stone. Various organisations and analysts use different evaluation methodologies to classify sectors and determine which industries are considered cyclical and which are non-cyclical.

And sometimes sectors can change. For example, in 2018, S&P Dow Jones revised its Global Industry Classification Standard (GICS), which it uses to categorise companies for its stock indexes. It expanded the telecommunications sector to become a broader communications services sector. While telecom (phone companies like Verizon and AT&T) had historically been a non-cyclical sector, classifying it with info tech and media firms “suggests that it will become a more cyclical sectorâ€¦likely to outperform when the economy is improving,” a Fidelity Investments analytical report stated â€” though individual telecom companies might well retain their non-cyclical status.

How to identify a cyclical stock

Not sure if a stock is cyclical? Look at the beta value. A beta coefficient or value is given to a stock based on its sensitivity to changes in the market. This is calculated by comparing individual returns to those of the market as a whole. A score of one places a stock even with the market. A higher score indicates more volatility. Many cyclical stocks will have higher beta coefficients.

It can be hard to predict how much a cyclical stock will rise or fall in value due to the nature of the economy and what’s going on in a particular sector at any time. For example, Airbnb’s IPO launched in December 2020 during the height of the coronavirus pandemic. The success of the company’s house-sharing business model depends on consumer demand for travel accommodations. With expanding travel restrictions around the world, the timing for an IPO at $US68 a share was risky, but by the end of the first day of trading, shares had risen to $US144.

This was a huge, but short-lived, success story for investors. In just a few days, the price had dropped to $US130 per share after having bottomed out at $US125.16 at one point. Fine for those in at the very beginning, not so good for those who bought afterward. What’s more, analysts expect the value of these shares to continue falling and many have downgraded their recommendations away from “buy.”

It’s this kind of volatility that makes investing in cyclical stocks a risk â€” certainly more so than staying with stalwart equities, like blue-chip stocks, whose returns remain relatively stable over time. But it can also deliver higher returns. In fact, cyclical stocks have delivered an average 6.88% in net returns between 1998 and 2020, according to the MSCI USA Cyclical Sectors Index.

The opposite of a cyclical stock is a non-cyclical or defensive stock. These equities are companies that are not impacted as greatly by the ups and downs of the economy. They have shown consistent returns and dividends over decades.

Defensive stocks are usually found in sectors that provide for basic needs, such as food and other consumer staples, utilities, healthcare, and discount products.

That’s not to say defensive stocks are recession-proof. They may lose some value in an economic downturn. However, they won’t drop as fast or as far as the cyclicals.

Cyclical stocks can be a good money-maker in a diversified portfolio â€” provided you balance these highly volatile securities with more stable or defensive stocks. But you can’t play a passive investing game with these equities. You have to stay on top of economic trends, and be prepared to move when it looks like the market is shifting from rosy bull to recessive bear.

What is growth investing? A strategy that focuses on high-growth companies in hopes for significant investment returns

What is a recession? How economists define periods of economic downturn

The different shapes of recovery: Understanding how quickly and strongly an economy can bounce back after a recession